It looks like BLACKPINK are coming to your area through PUBG Mobile.

(UPDATE 11/04): PUBG Mobile announced that BLACKPINK will be joining Super Junior's Kim Heechul, together with streamers DDEDDEDDEDDE and BEENU, as guests on its gameplay show Fun Match.

Shortly after BTS announced their first interactive video game BTS Universe Story, YG Entertainment confirmed speculations from BLINKs and the gaming community that BLACKPINK will be collaborating with the intense multiplayer game.

While details of the collaboration have yet to be announced, PUBG previously slipped in some easter eggs in their teasers, which includes BLACKPINK's hammer lightstick, BI-Ping-Bong.

In their latest announcement, which released on Thursday afternoon (09/17), the image posted sees the phenomenal K-Pop act donning their look from the 'How You Like That' era with the album art of their upcoming record plastered on a crate.

Check out the teasers below.

Guess who is coming. pic.twitter.com/7gONmNMGgi

“New color” is on the way. pic.twitter.com/u9DYwcLOx8

The stage is all set. Let's hit it! pic.twitter.com/QZmGbdquiX

Netflix will be premiering BLACKPINK: Light Up the Sky, the first full-length K-Pop documentary which brings the "personal stories" of the 'Ice Cream' act to the forefront, this coming October 14 (Wednesday). The Caroline Suh-directed feature follows the release of the group's first full-length album on October 2 (Friday) via YG Entertainment.

UPDATE (09/20): PUBG Mobile released the official solo posters for their collaboration with BLACKPINK.

Check out the posters below. 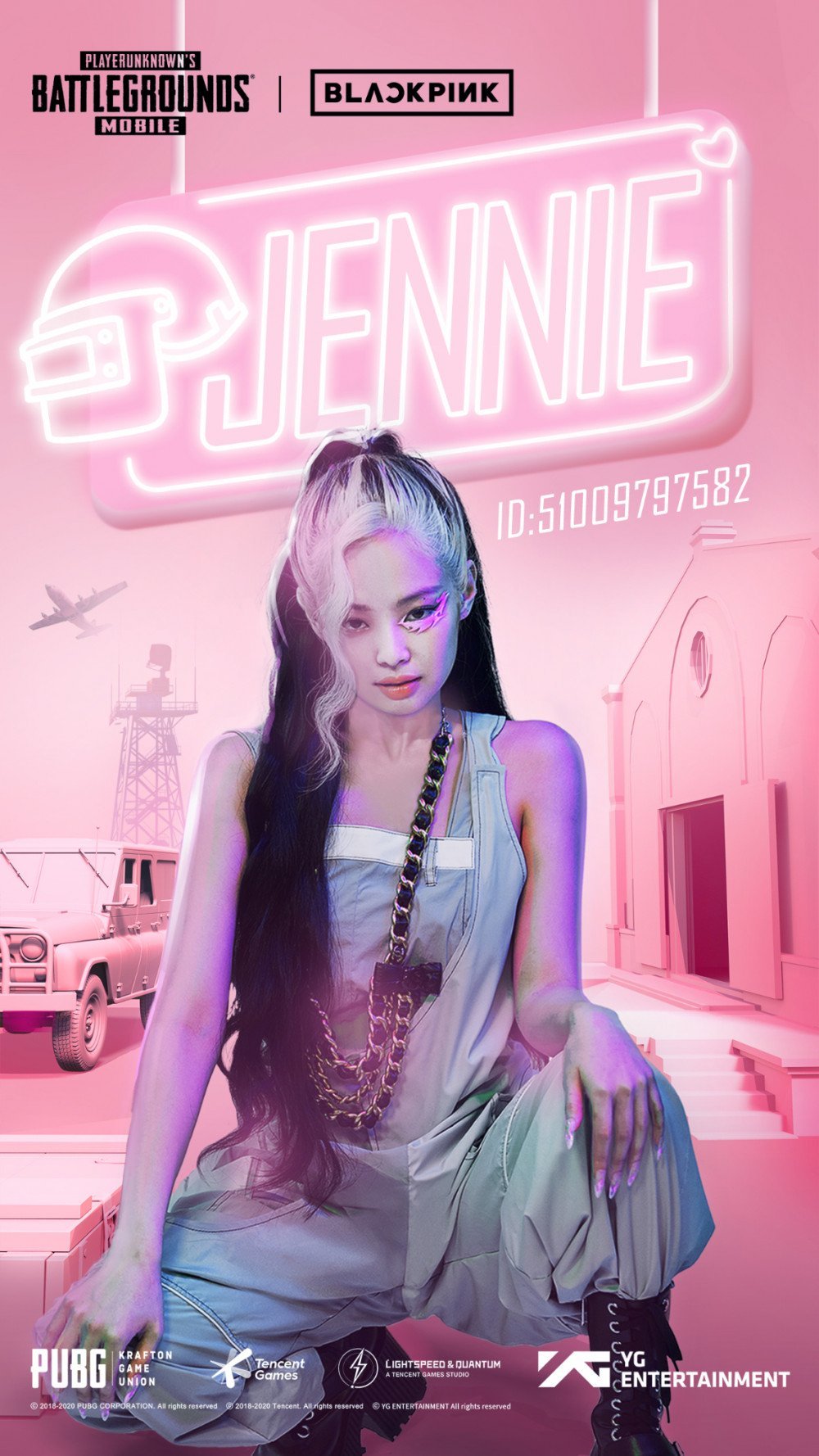 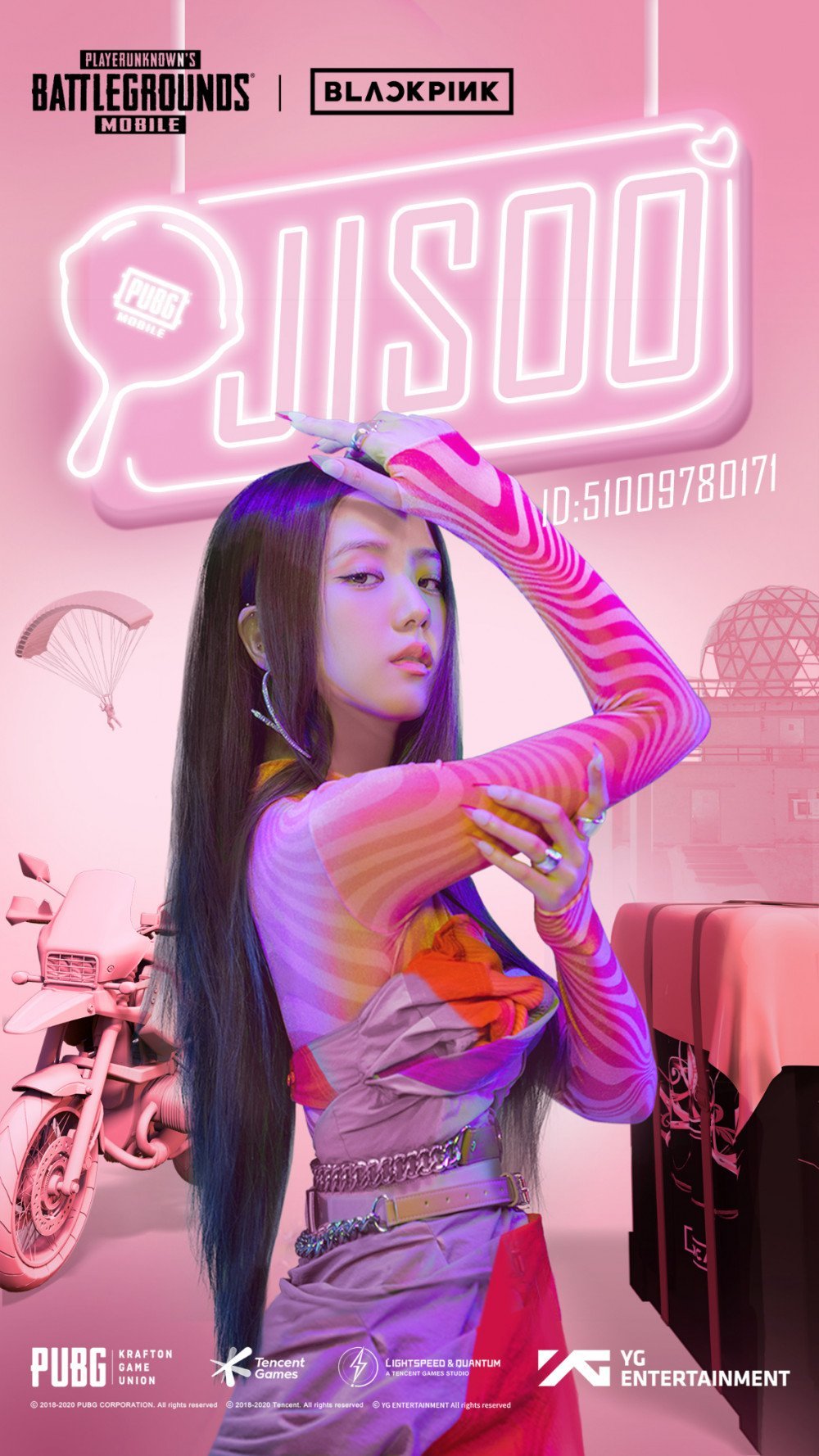 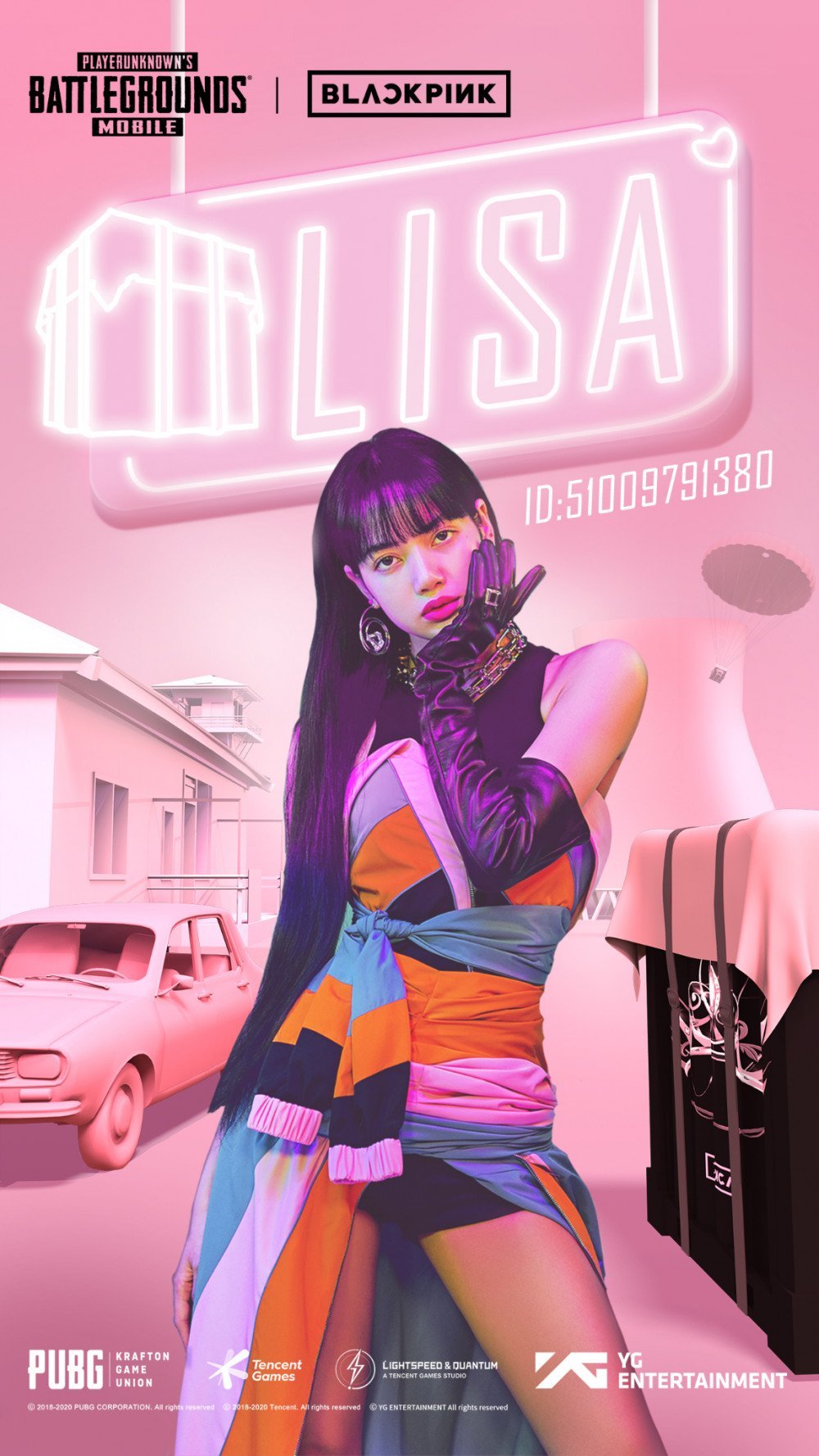 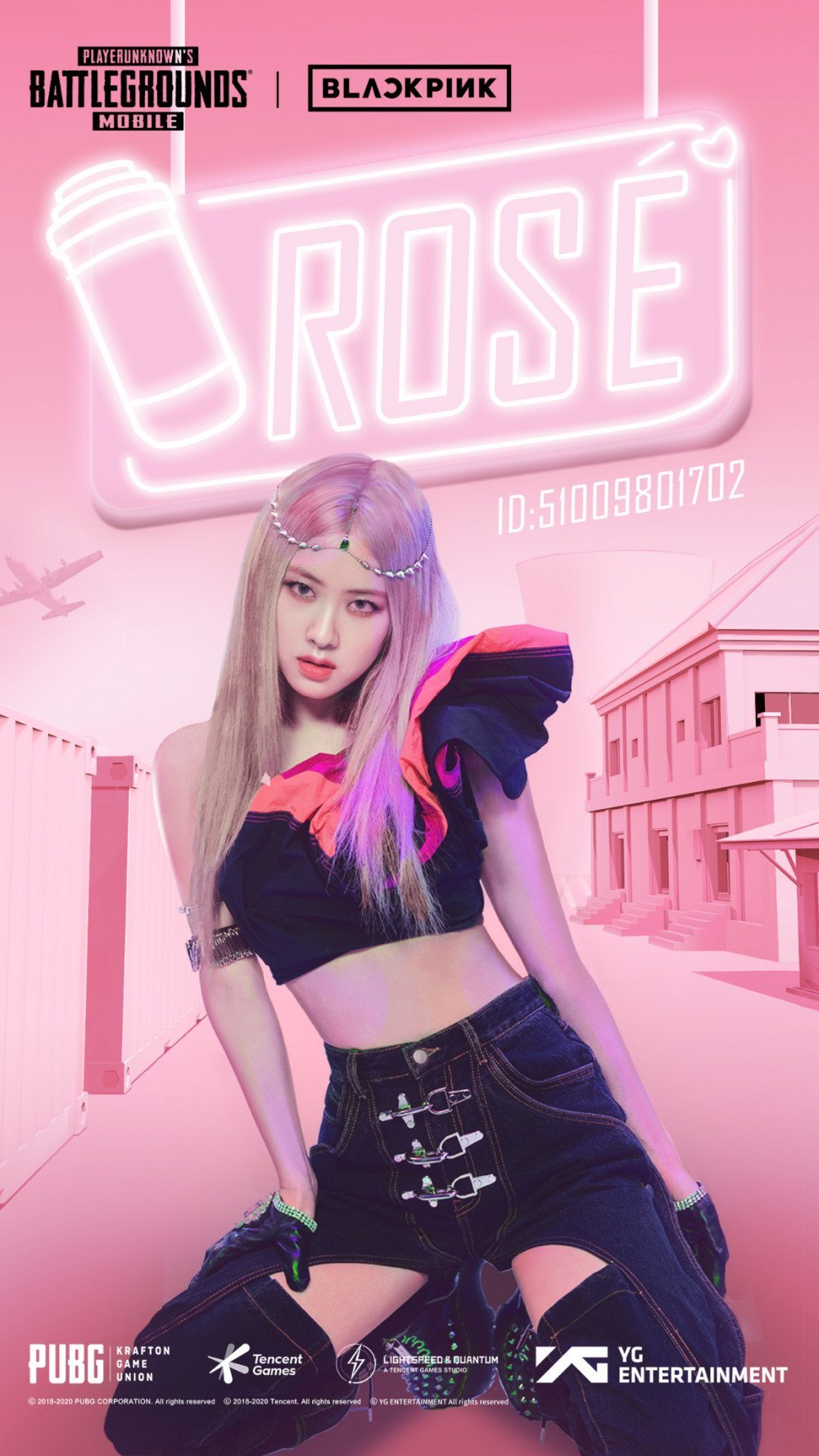 UPDATE (09/28): PUBG's developers have revealed that BLACKPINK-themed items are coming to the mobile game. Players can also support them in-game by offering gifts and in return will get rewards from the group until October 8 (Thursday).

Everything you need to know about BLACKPINK: The Album

In-game outfits, including a Killer Cadet Set and an Adorable Panda Suit, and other benefits are now availble.

Calling all the BLINKS! 📣

Besides BLACKPINK, the likes of Chanyeol, Sehun, Jackson Wang, Steve Aoki, and Jay Chou have shown great interest in the world of gaming.

Check out BLACKPINK's 'How You Like That' music video below.

PUBG is available for free on Android and iOS.