The world is inching closer toward the release of BLACKPINK's debut album.

At the rate things are going, it looks like we'll be getting a whole lot of BLACKPINK this week, ahead of the album's Friday (10/02) online premiere. The 'How You Like That' group have been going strong over the past few days in unveiling teaser photos and videos to welcome their highly anticipated debut record.

Here's everything you need to know about BLACKPINK's The Album:

It's dropping this Friday

YG Entertainment announced the news back in July that BLACKPINK's first full-length album will be hitting streaming platforms this October 2 (Friday) at 12 p.m. (PHT/SGT), so mark your calendars (if you haven't already)!

BLACKPINK: The Album is available in four versions over at their online store for $30 USD. You need to be quick if you want to score a copy—Version 3 is already sold out.

UPDATE (09/29): Stocks for Version 3 have been replenished at the merch store. 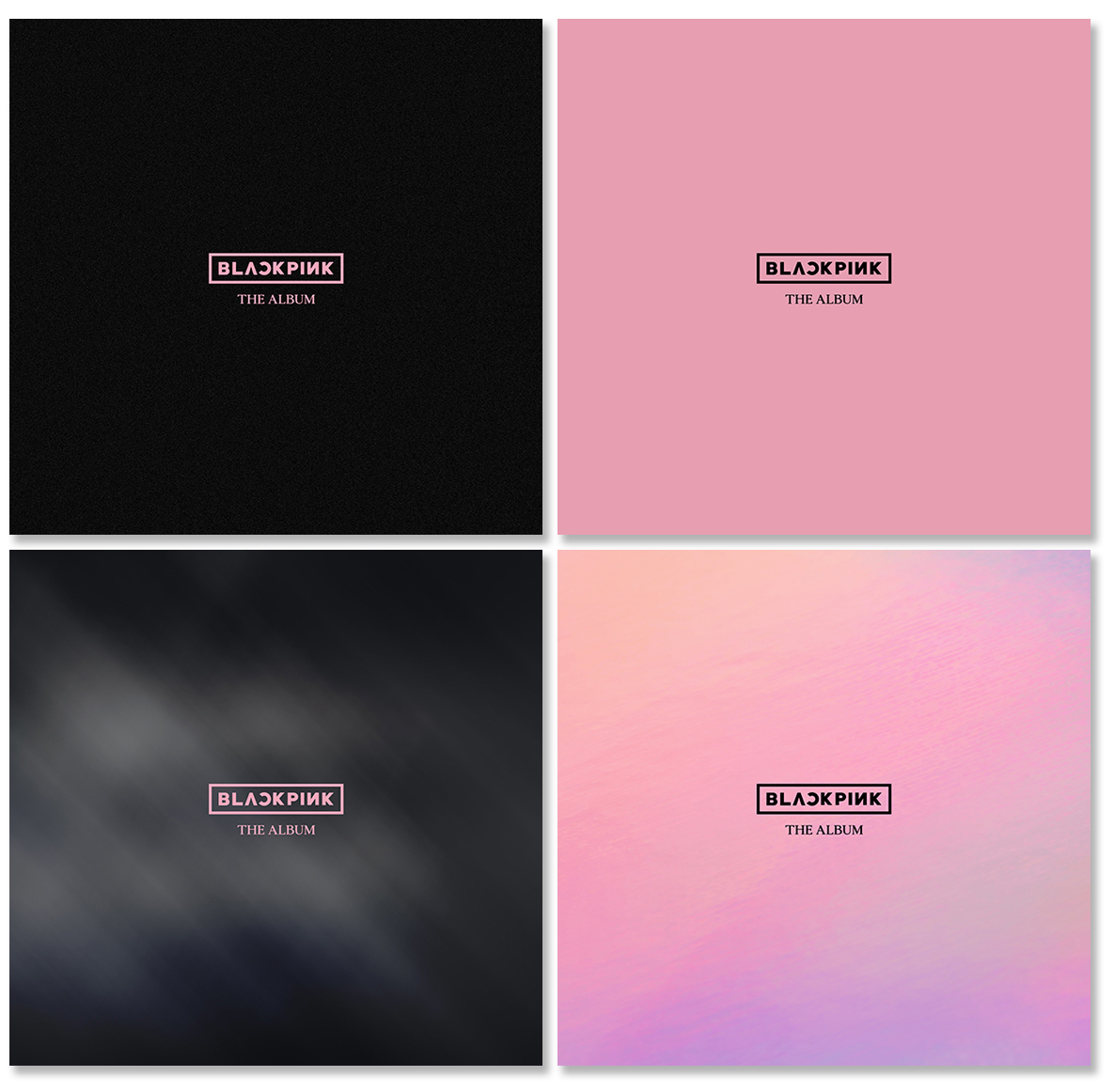 Physical albums will also be available on October 6 (Tuesday), following its digital release this Friday, via YG Entertainment and Interscope.

They were in the studio for more than eight months

In an interview with Apple Music's Zane Lowe, Jennie revealed they'd been in the studio for over eight months, working on their record.

Rosé added that they spent these trying times in quarantine perfecting the record. She said, "I think it's made us more focused into completing the album and making it the best thing we can give to our fans, and perfecting it and everything. I feel like this album could get a lot of light and energy to everybody being stuck at home not knowing what to do hopefully this can cheer them up."

They'd recorded over 10 new songs with 13 producers, including Teddy, Tommy Brown, R. Tee, Mr. Franks, LØREN, Ariana Grande, and 24 for the album. Eight songs from their recording sessions made it to the final cut of the album.

Last week (09/25), the girls shared a Spotify playlist, which features songs by artists they were listening to while working on their upcoming record, including Rihanna, Paul McCartney, NIKI, Velvet Underground, Dominic Fike, The Strokes, Nirvana, Billie Eilish, and The 1975.

The Album is BLACKPINK's third era in three months

The girls have been incredible busy while in quarantine. Despite the restrictions the ongoing coronavirus pandemic has placed all around the world, BLACKPINK managed to drop 'How You Like That' and their collaboration with Selena Gomez, 'Ice Cream,' which broke YouTube during its premiere.

They will hold an online streaming event to premiere the album

BLACKPINK are scheduled to celebrate the release of their first full-length album with an online streaming event via V LIVE on Friday (10/02) at 9 a.m. (PHT/SGT).

UPDATE (10/02): The Comeback Live stream, where the girls played some games and shared teasers about The Album, peaked with over 4.64 million simultaneous viewers.

The "title" track off their debut album is called 'Lovesick Girls'

To kick things off for the week of their album's release, BLACKPINK dropped a new teaser poster for their "title" (or main) track, 'Lovesick Girls.' It's also set to arrive on Friday (10/02).

UPDATE (09/28 3:00 p.m.): BLACKPINK have released a closer look into what BLINKs can expect from 'Lovesick Girls.' Check out the new video teaser below.

UPDATE (09/29): 'Lovesick Girls' marks French DJ David Guetta as a producer on the track. He's worked with the likes of Sia, Rihanna, and Bruno Mars, so you can be sure this single is in good hands.

Plus, Jennie and Jisoo are credited as co-writers of 'Lovesick Girls.'

UPDATE (09/30): BLACKPINK are going strong with their daily updates and teasers regarding their upcoming album. This time around, they shared a new teaser video for 'Lovesick Girls,' giving a closer look to what BLINKs can expect from the David Guetta collaboration.

New looks are coming to your area

There's no doubt that Jisoo, Jennie, Rosé, and Lisa are absolutely stunning, but based on their latest teaser videos, which dropped on Sunday (09/27), it's clear they're donning new looks to introduce the upcoming new era.

There are more collabs to look out for

On Tuesday morning (09/29), YG Entertainment shared the official tracklist of The Album. Including 'Ice Cream' with Selena Gomez, three out of the eight tracks off the record feature guest spots with Cardi B on 'Bet You Wanna' and David Guetta on 'Lovesick Girls.'

Check out the full tracklist below.

Apple Music will hold an early livestream party of The Album

Apple Music subscribers will have the chance to get an early look into BLACKPINK: The Album on October 2 (Friday) at 11 a.m. PHT/SGT, an hour ahead of the rest of the world.

Over 1000 BLINKs have signed up for the exclusive event, where members of BLACKPINK will chat directly with fans and answer their burning questions.

Apple Music's Zane Lowe will be hosting and moderating the livestream event.

Set your alarms for BLACKPINK's guesting on Youtube's RELEASED, happening on October 2 (Friday) at 11:45 a.m. PHT/SGT, leading up to the release of the official music video for 'Lovesick Girls.'

According to the event teaser, viewers will get the chance to go behind the scenes with the 'How You Like That' act.

THE ALBUM sold over 1 million pre-orders

On October 2 (Friday), YG Entertainment confirmed that BLACKPINK: The Album has hit over 1 million pre-order sales, globally, marking the 'Ice Cream' act as the first K-Pop girl group to do so in history.

Stay tuned for more updates on BLACKPINK: THE ALBUM, coming this October 2 (Friday) via YG Entertainment and Interscope.