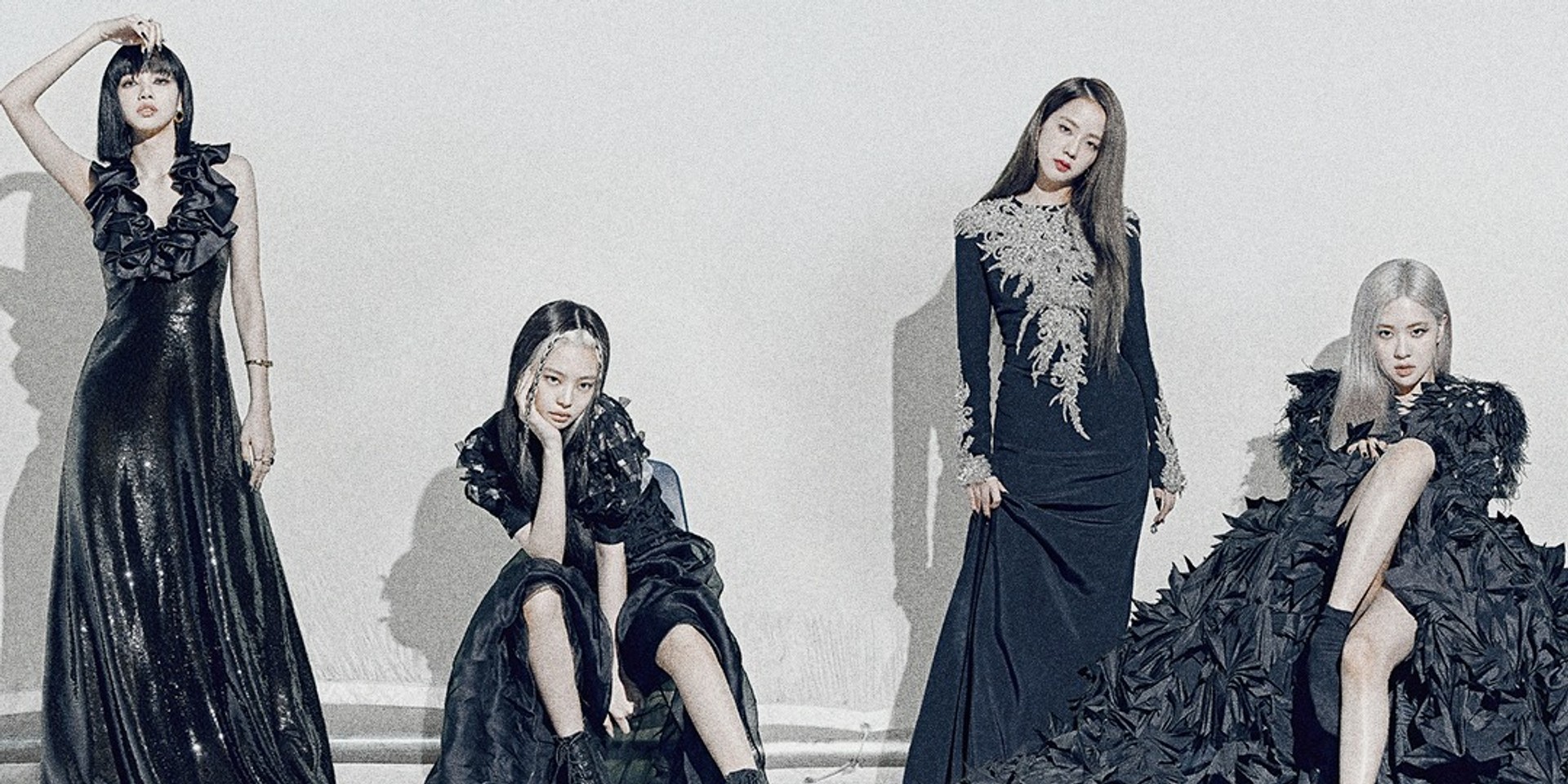 BLACKPINK will be releasing their first full-length album BLACKPINK THE ALBUM on 2 October, YG Entertainment announced this morning.

7 things you need to know about BLACKPINK: The Album

BLACKPINK THE ALBUM will feature their latest hit single 'How You Like That', which broke the Guinness world record of being the most watched Youtube video within 24 hours. It will also include a pre-release single with a mystery guest, which BLACKPINK teased last week. Slated to be released in August, fans have started speculating on social media about which pop star the girls will work with this time.

Watch this space for upcoming updates on BLACKPINK.

The new teaser follows the news that the 'How You Like That' act are teaming up with the intense multiplayer game PUBG Mobile.

UPDATE (09/22): BLACKPINK shared the first individual teaser poster, featuring Jisoo, for the group's forthcoming record, The Album. The teaser image trended on Twitter within the hour of its posting with over 300k tweets.

Previously, Jisoo was revealed to be playing the lead role in Snowdrop, an upcoming K-drama series written by Yoo Hyun Mi and directed by Jo Hyun Tak. The premiere date of the series has yet to be announced.

BLACKPINK's The Album marks the group's third era within three months, following 'How You Like That' and 'Ice Cream.'

UPDATE (09/23): YG Entertainment has unveiled Jennie's solo teaser posters for The Album. By the looks of things, it seems that members of BLACKPINK will be dropping daily teasers until their debut record's arrival this October 2 (Friday).

UPDATE (09/24): The first solo teaser poster for The Album, featuring Lisa, has been revealed. The release of the teaser helps eases the hearts of BLINKs, after they'd constntly debated which Lisa and Rosé were in the first teaser poster, which features all four girls from the back.

Another solo teaser poster for Lisa is expected to drop later today.

Check out the record-breaking MV of 'How You Like That':