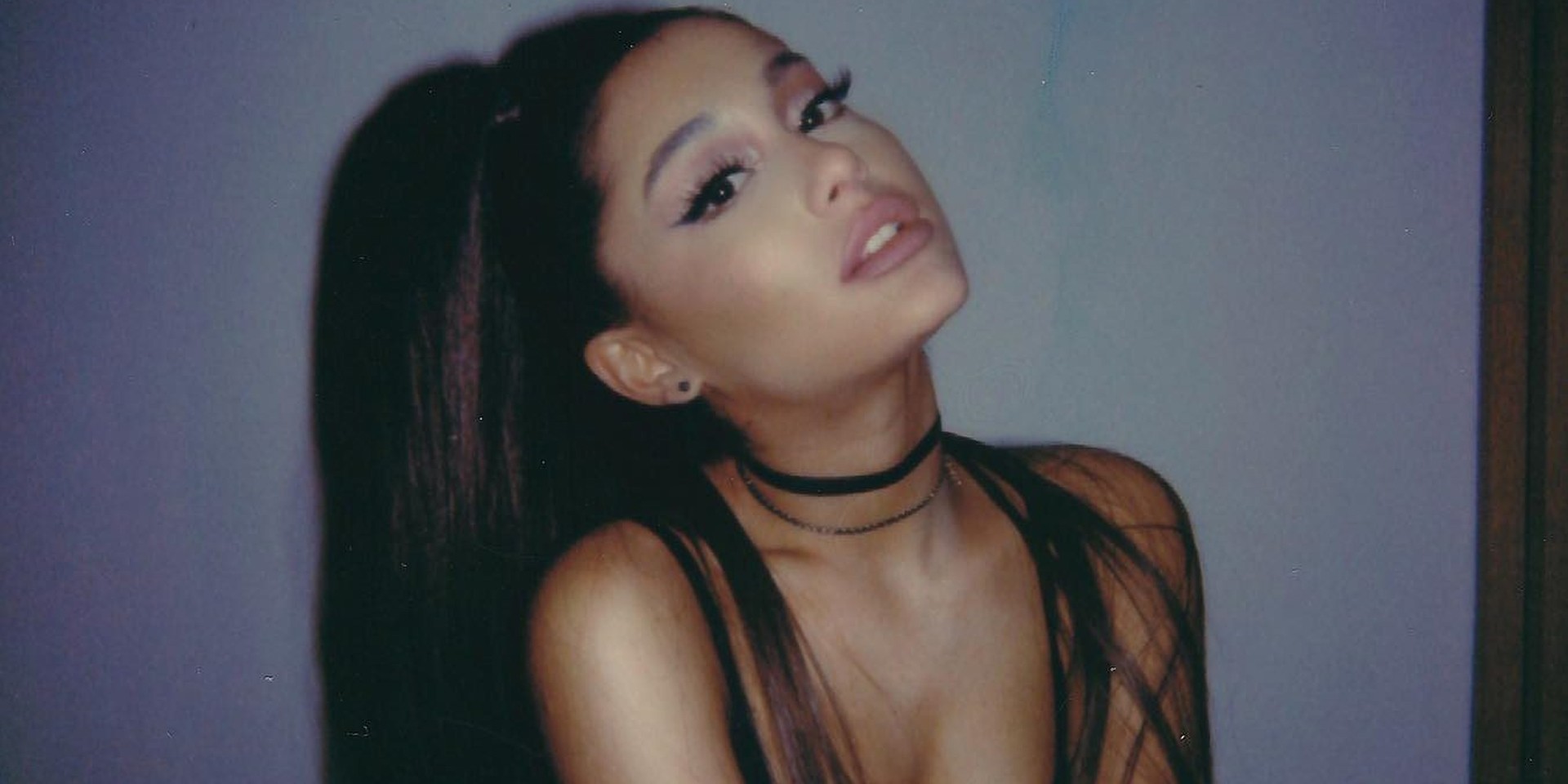 On Tuesday (09/15), the 'thank u next' singer shared a 5-second teaser of a new untitled offering, which has garnered over 1.7M views in 2 hours and got the Twitterverse buzzing as it trended #ARIANAISCOMING. Her surprise post follows a tweet of what could be lyrics to the upcoming track.

know my love infinite nothing that i won’t do

Grande's latest post follows her stunning performance of 'Rain On Me' with Lady Gaga at the MTV Video Music Awards.

In August, Grande launched her sixth fragrance R.E.M., named after the Sweetener track. She also worked with BLACKPINK on 'Ice Cream,' their first collaboration with Selena Gomez.

Check out Ariana Grande and Lady Gaga's music video for 'Rain On Me' below.