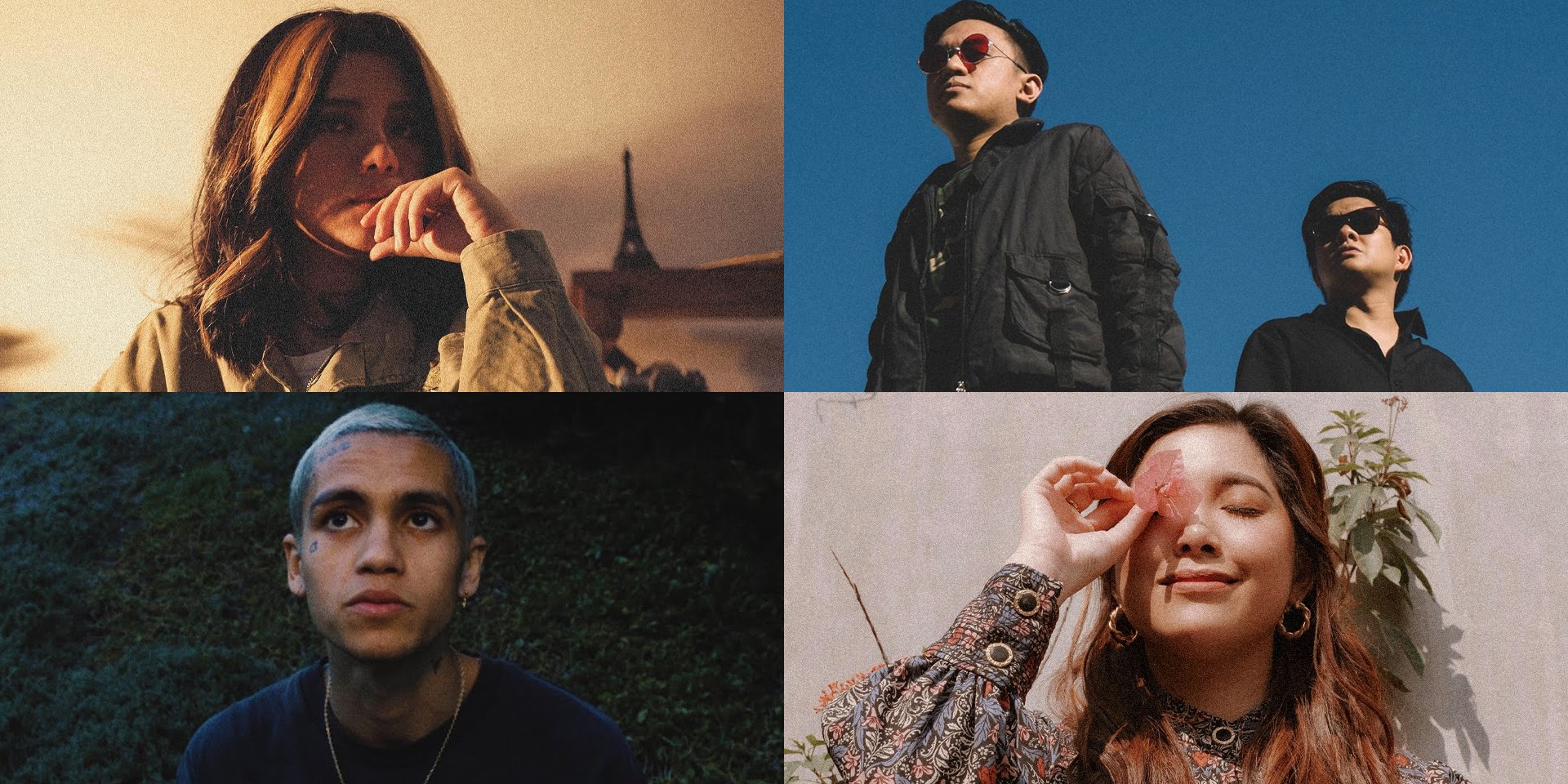 Dive into the weekend with new releases from some of your favorite Filipino artists.

Fight the drowsiness brought on by the rainstorms that have been trekking around the country by hitting play on tunes by Keiko Necesario, Mandaue Nights, Dominic Pike, Seedy and the Years, Akiba's Treat, and many more.

Update your playlists with these tracks below.

Keiko Necesario is making waves with her latest single 'Dangerous,' off her upcoming album Ready, Let Go, which is scheduled for release this September via Warner Music Philippines.

The Itchyworms are out with 'Same Day,' another single before dropping their quarantine album Waiting For The End To Start next week.

Filipino-American artist Dominic Fike has finally dropped his highly anticipated debut record What Could Possibly Go Wrong, which includes the tracks 'Chicken Tenders' and 'Politics & Violence,' after its initial release was delayed in light of protests across America.

Get some math rock care of Akiba's Treat pumping through your veins this weekend!

Ogie Alcasid has teamed up with Moira dela Torre for their uplifting worship song 'Beautiful.'

Yolanda Moon just dropped another track to keep you company this weekend, following last week's 'When We Started Out.'

Zero Four Hero just dropped another single, leading up to the release of his upcoming album. This time it's a collab with Faspitch's Henry Allen and Russell Manaloto.

Cannatonic, the side solo project of Ron Dela Cruz (Faintlight, Snakefight) has revealed his latest rock cover with his rendition of Harry Styles's 'Adore You.' The track was mixed and mastered by Emil Dela Rosa, who has worked with the likes of Unique Salonga, Runway Crimes, and UDD.

Abby Asistio is back with her quarantine single 'Ang Tangi Kong Pag-Ibig.'

Brisom have teamed up with DJ Joey Santos once again for their latest offering, 'Joan.'

Snow Rose has released a lyric video for her birthday single, 'Static,' which was mixed by She's Only Sixteen's Roberto Seña. The track comes from her upcoming EP, Cheesy Love Songs For My Friends!

Jam to to Liquid's 'Dead Fish' with sKarm, Jon Protege, and Leyman's Terms.

Seedy and the Years - Downshift EP

From dingy demo recorded on a 4-track portastudio, Seedy and the Years' debut EP, downshift, has leveled up to a 7-track offering produced and engineered by Audry Dionisio at Crow's Nest.

Following a slew of teasers over the past couple of days, Riot Logic has finally dropped 'Wala Nang Halaga.'