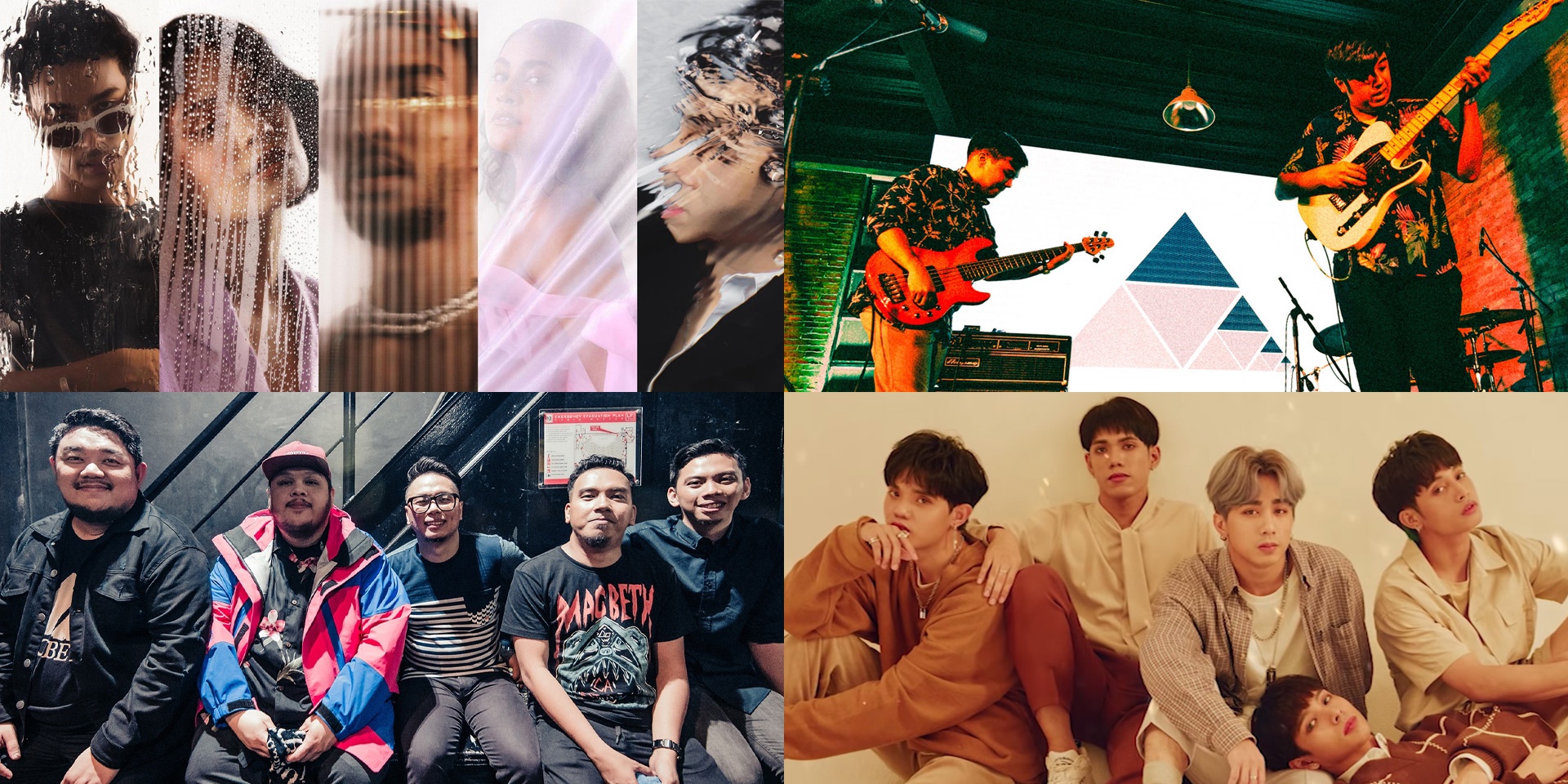 The weekend has already kicked off with some brand new tracks to keep your ears busy and buzzing.

As July comes to a close, the world was blessed with fresh offerings from the likes of No Rome and Bearface, Corey Taylor, PREP, Mike Shinoda, Billie Eilish, and Charlie Lim.

Check out this week's new releases from some of your favorite Filipino acts below.

SB19's highly anticipated debut album Get In The Zone has finally made its way into streaming platforms.

"Working on 'Safe Place' was such a great experience," Kiana tells Bandwagon. "I learned so much from Felicia King (my co-writer on 'Safe Place') about being vulnerable and being open. With her help I was able to speak what was on my mind. I never expected it to be part of a project like semilucent, and I’m so happy it is. To be on the same track list as some of my favorite artists in the Philippines is a huge honour."

Guitarist Patrick Roxas tells Bandwagon that the track was what started the band. He says, "It was the first track that we made. I remember it came right out so smoothly on our first jam together at the studio. The sequences and our individual lines were naturally “vibing out”. This made me realise that we had to create more songs together. It was  the start of everything."

They are currently in the planning stages of recording their upcoming EP.

Filipino alt-rock act Mayonnaise are taking you back to the world of live shows with the streaming release of their recent MYX Live! performance.

Enter the dreamy world of Filipino shoegaze with Alunig, which features the music of Sugar Hiccup, populardays, Sonnet LVIII, and many more.

Put on your luchador masks and bang your heads to Tito Uncle and Scarly's self-released EP, Ultimo Fantasma.

Get in on LONER's 4-track offering Into Midnight.

Jake Zyrus - 'Miss You in the Moonlight'

Let Jake Zyrus serenade you with his latest offering 'Miss You in the Moonlight.'

Saint Guel - Over And Over / For The Floor

Saint Guel has released his first single and b-side for 2020 via transit records.

Color The Era's latest release 'Balang Araw' will leave you yearning for the one you love to love you back.

Darren Espanto and Jayda have gotten together for their sweet collab 'Sana Tayo Na.'

'Room to Grow' - The Great Dane

Filipino-Singaporean act The Great Dane are gearing up for the release of their debut EP this year. "The EP that we are releasing is a collection of the first few songs we’ve arranged over the last year as a band. We began writing this collection of songs when the twins returned from their army service in Singapore. Some of the songs from this collection started out as fresh material that we had to slowly shape and carve into a cohesive sound. In the process of writing these songs, we wanted each to be a sonic journey for the listener; be it in terms of melody, harmony, or rhythm."