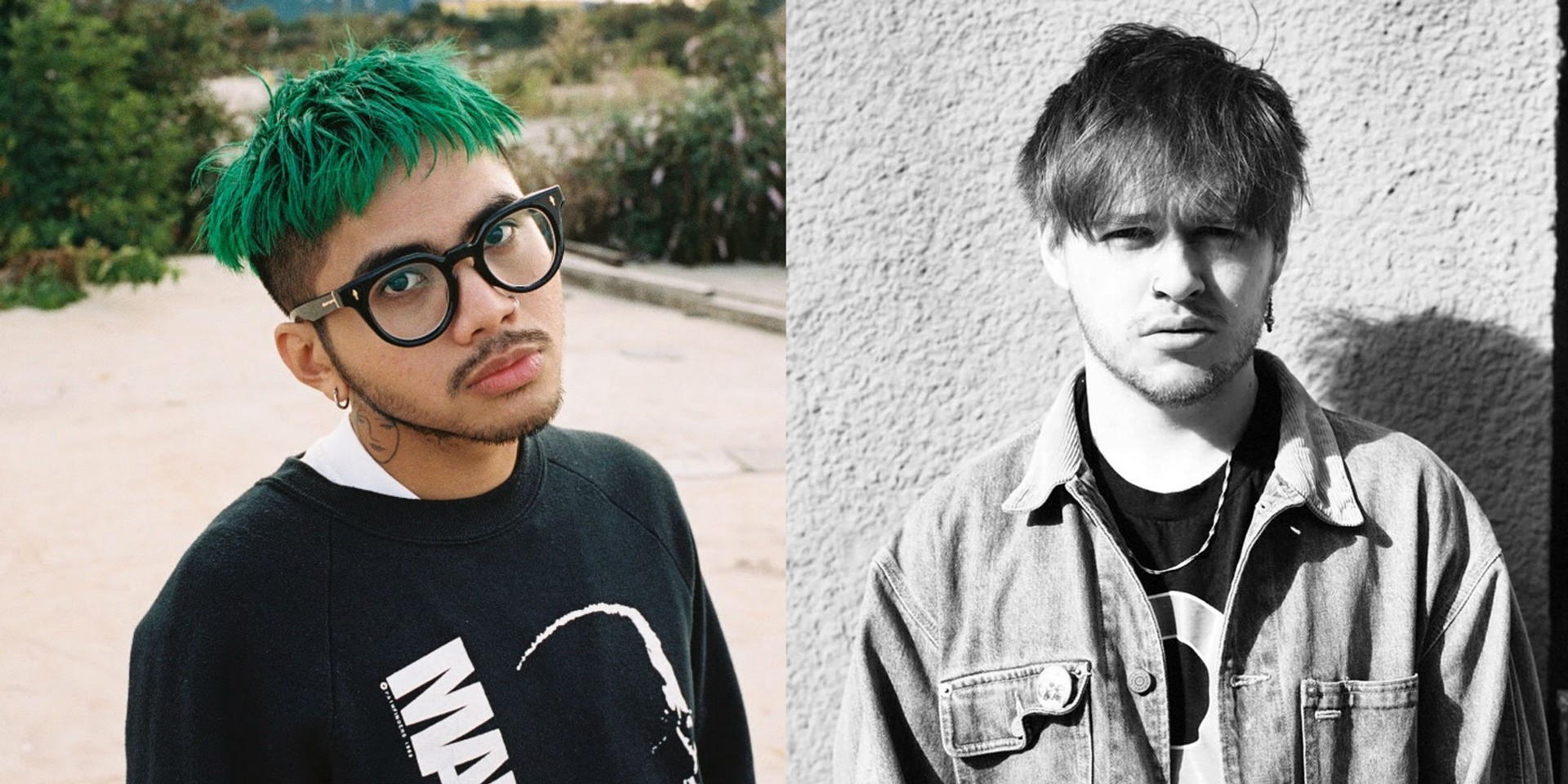 No Rome just dropped another collab this week.

On Thursday (07/30), the Filipino alt-pop artist released his latest collaboration with Brockhampton's Bearface called '1:45AM' via Dirty Hit.

The new track was co-produced by The 1975's George Daniel and UK Garage producer MJ Cole and follows No Rome's collab with Beabadoobee and Jay Som on 'Hurry Home' and Dijon on 'Trust 3000.'

No Rome shares his thoughts about ABIIOR Tour, situational pop music, and fighting for one's creativity

No Rome is currently in the studio, working on a new album.