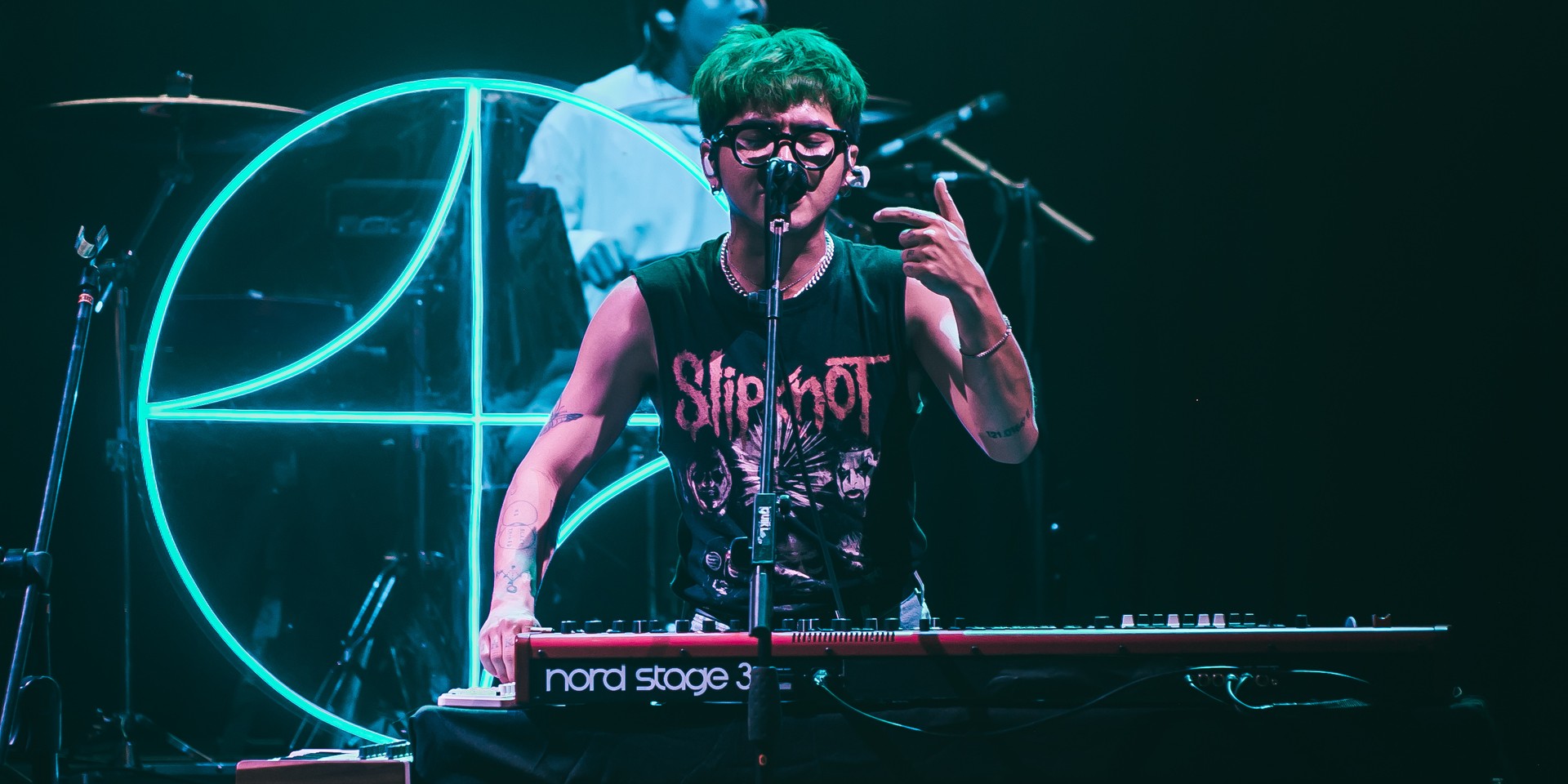 No Rome stole the night away at his homecoming show last week.

The London-based Filipino singer/producer (né Rome Gomez), who had been touring with The 1975, is making the best out of his visit back to Manila. On October 6 (Sunday), the 'Talk Nice' singer played a jampacked show at Market! Market! in Taguig with longtime friend and collaborator BP Valenzuela.

No Rome shares his thoughts about ABIIOR Tour, situational pop music, and fighting for one's creativity

"I haven't played [here] in probably like two years," No Rome told Bandwagon in an interview. "I used to play shows out here like the small bars, the small clubs.” 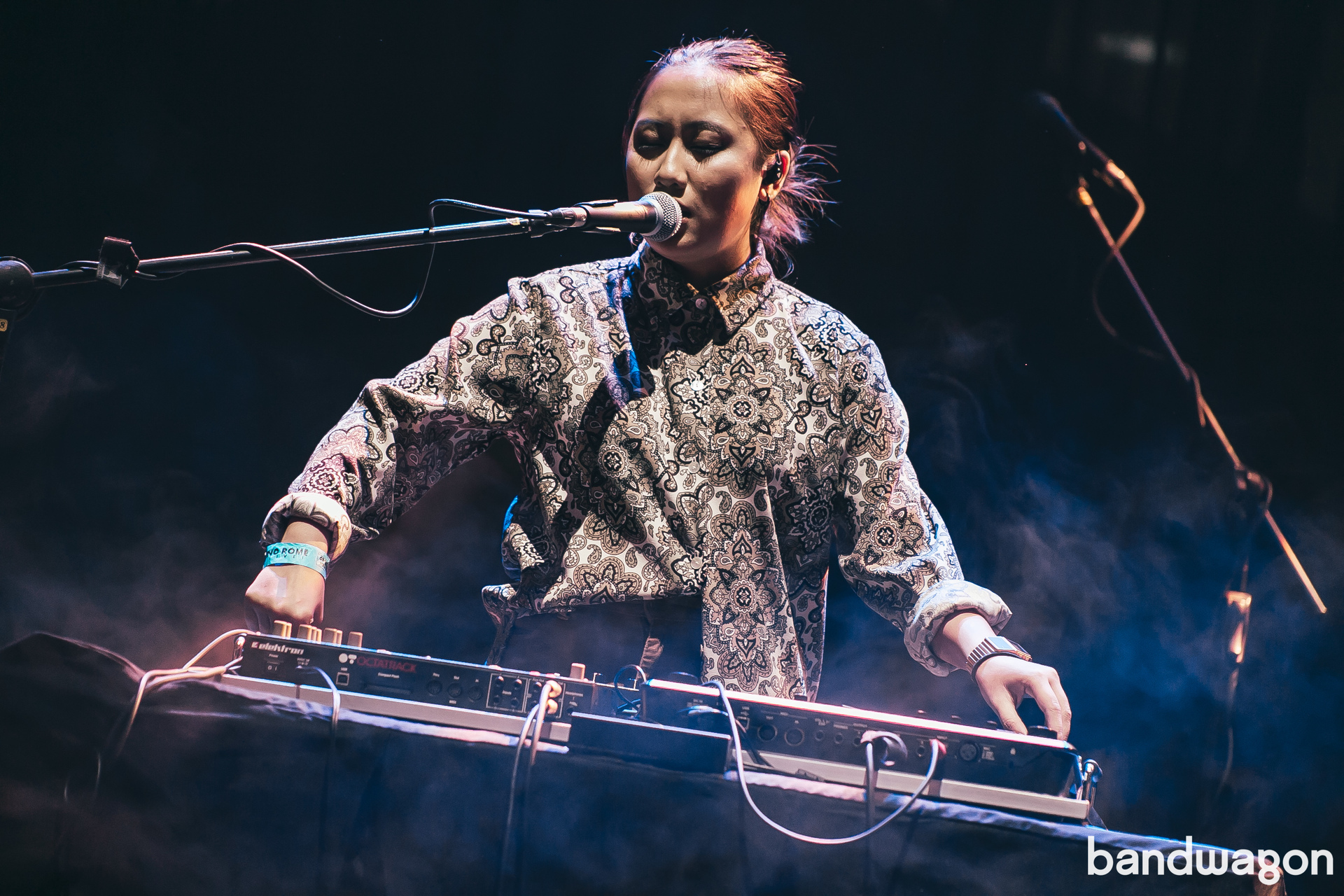 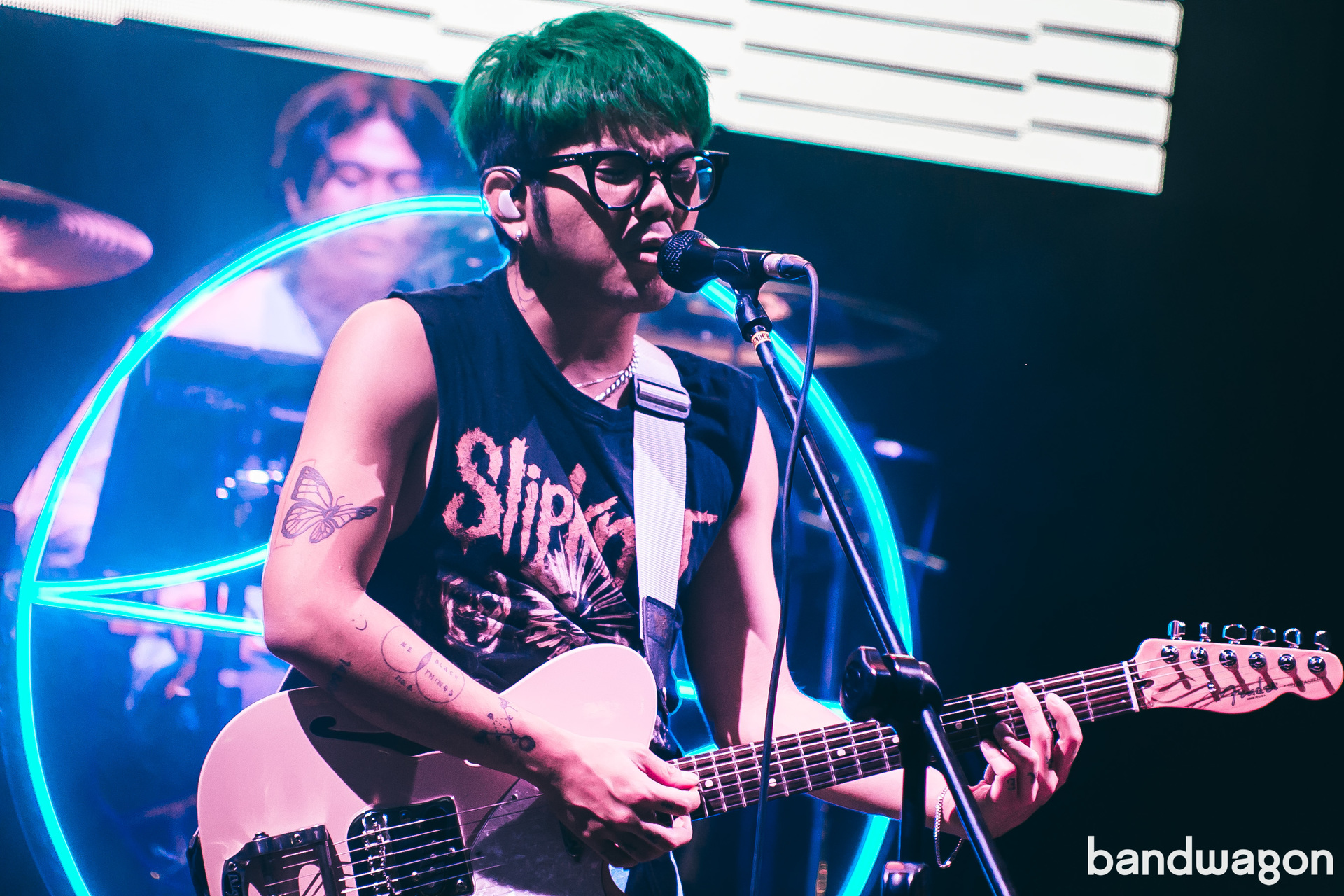 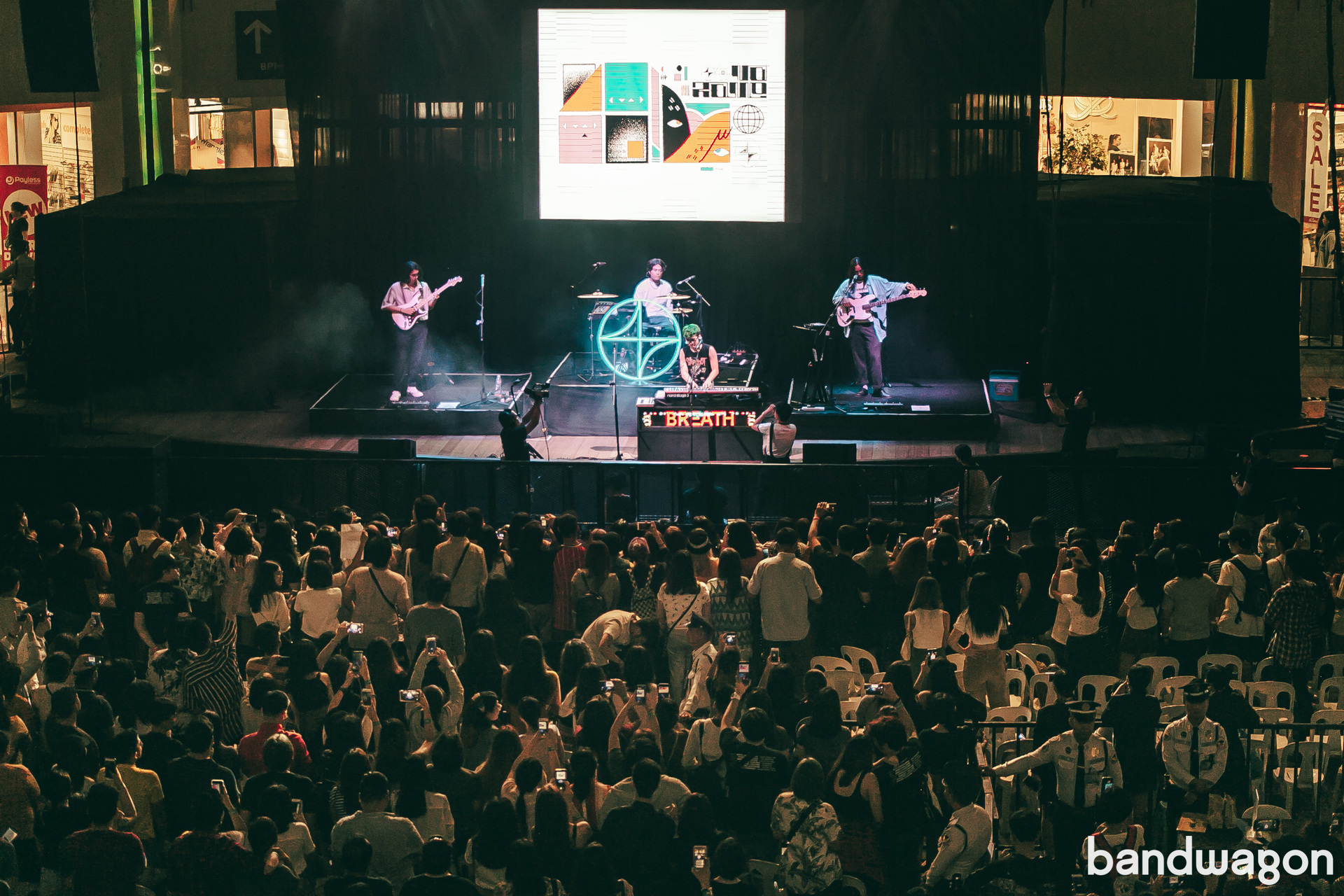 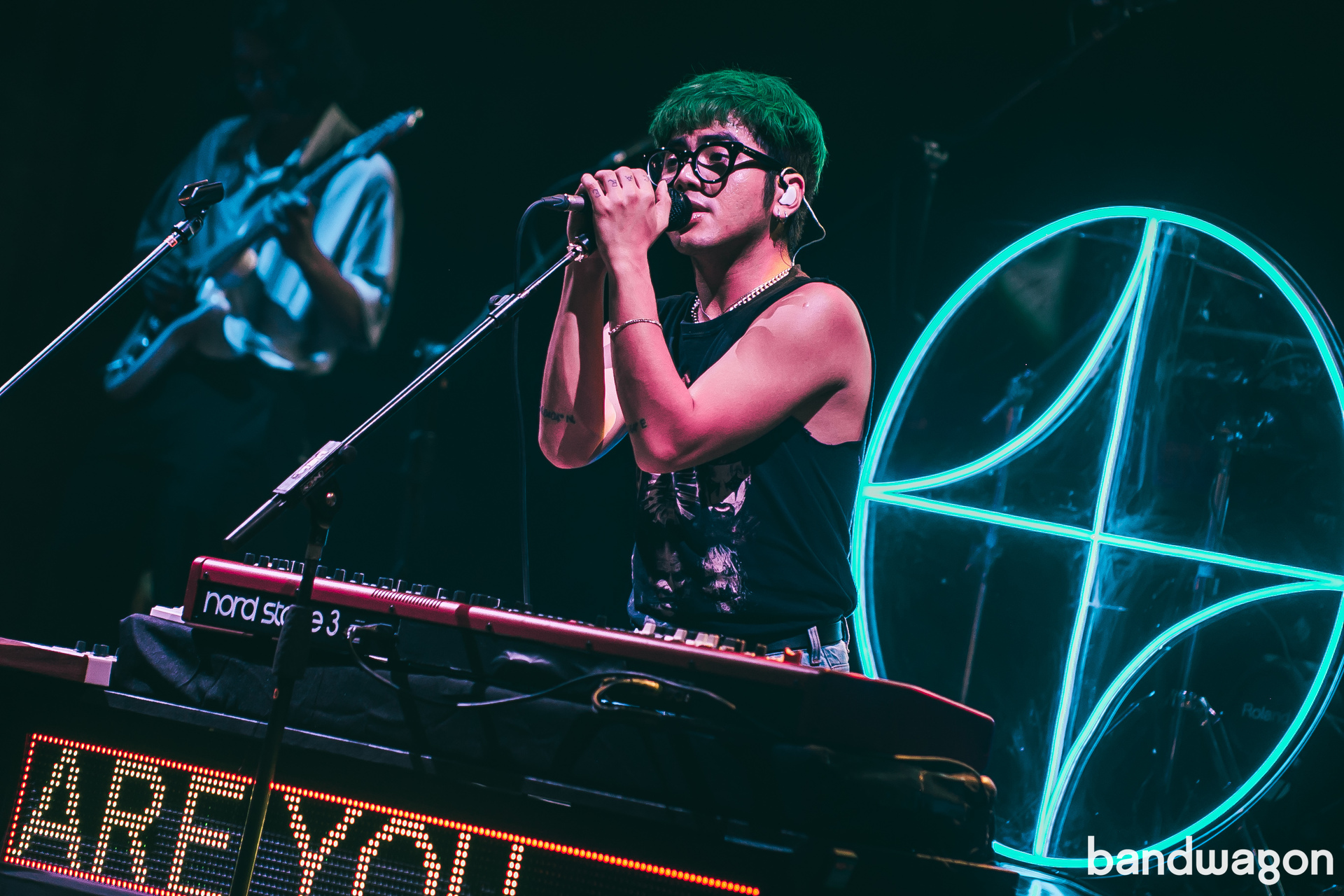 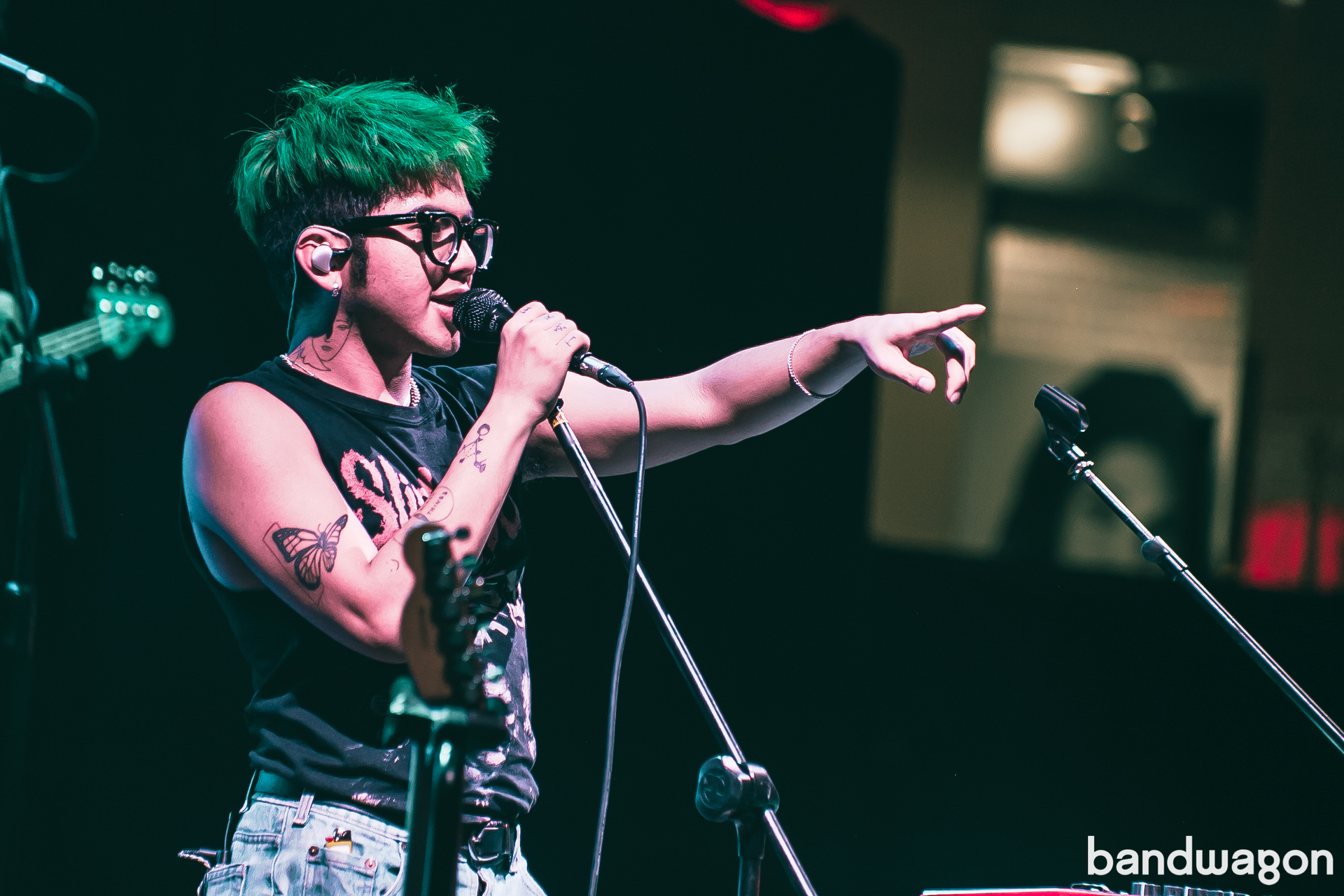 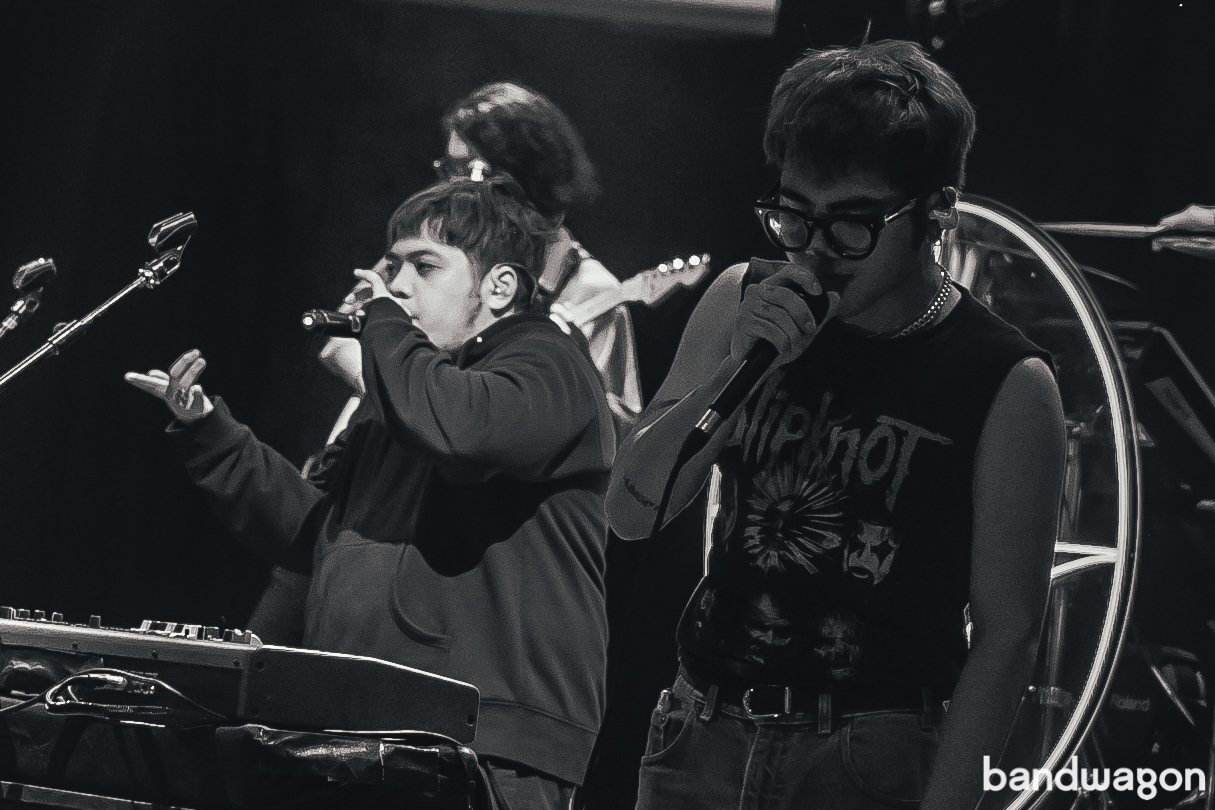 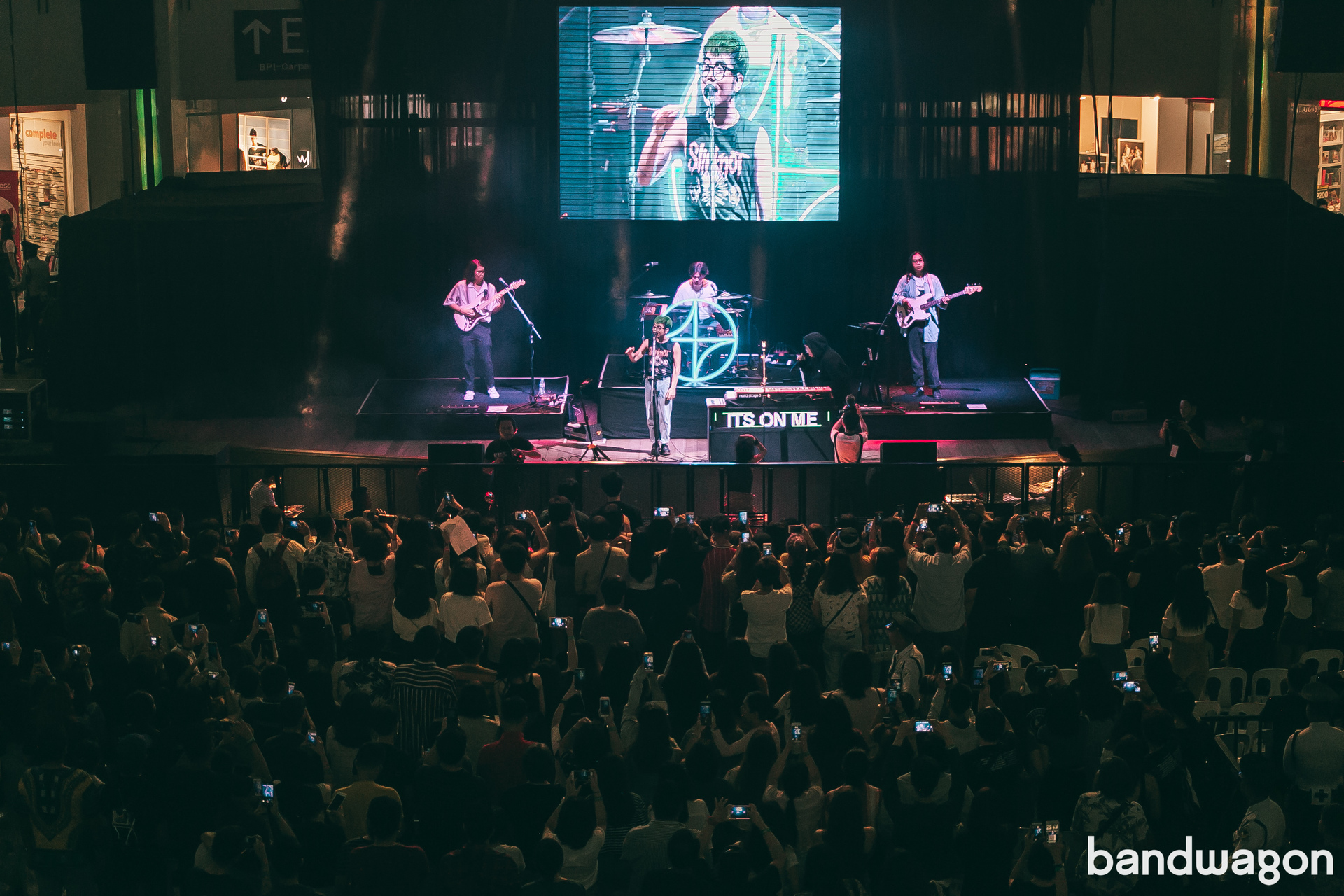 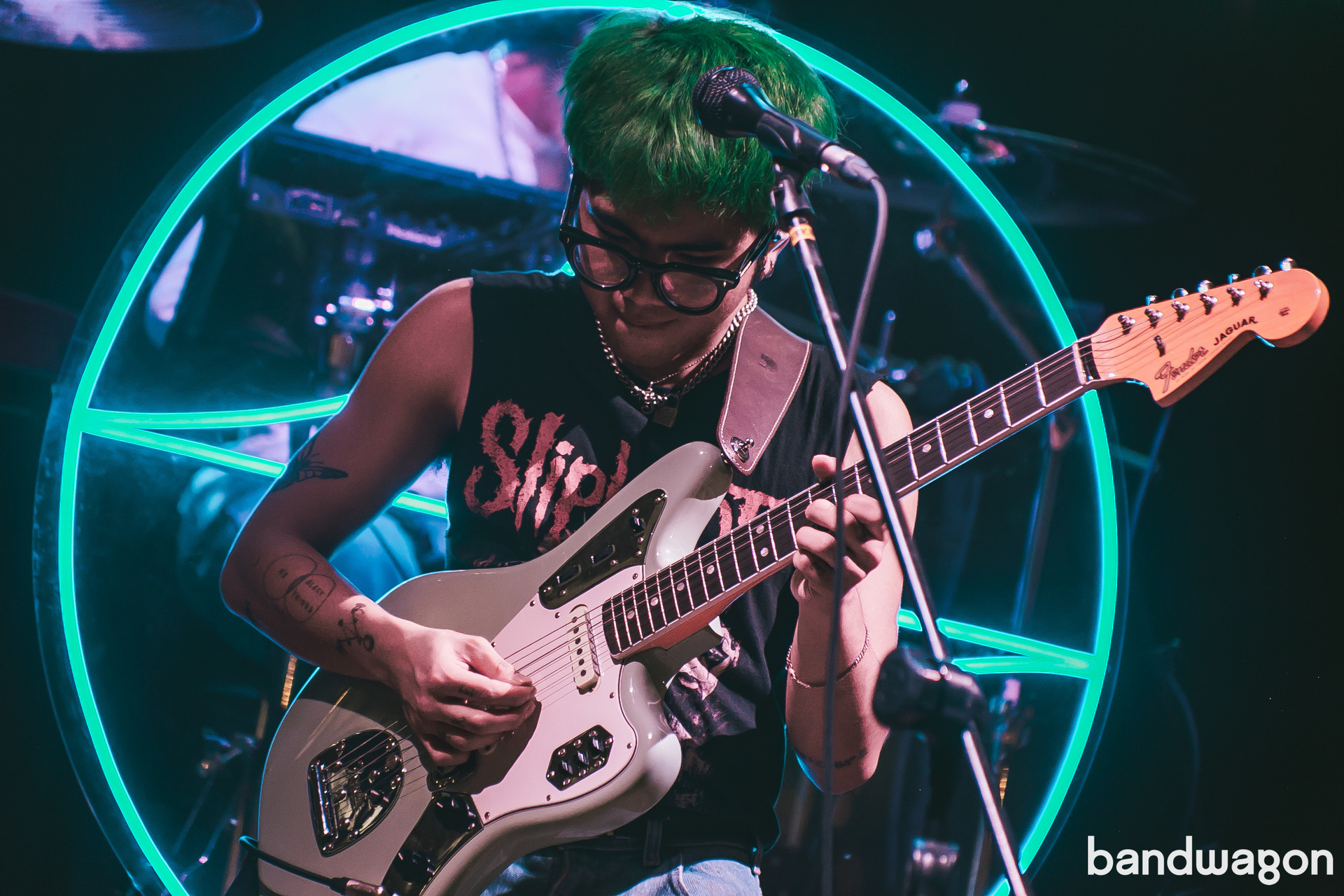 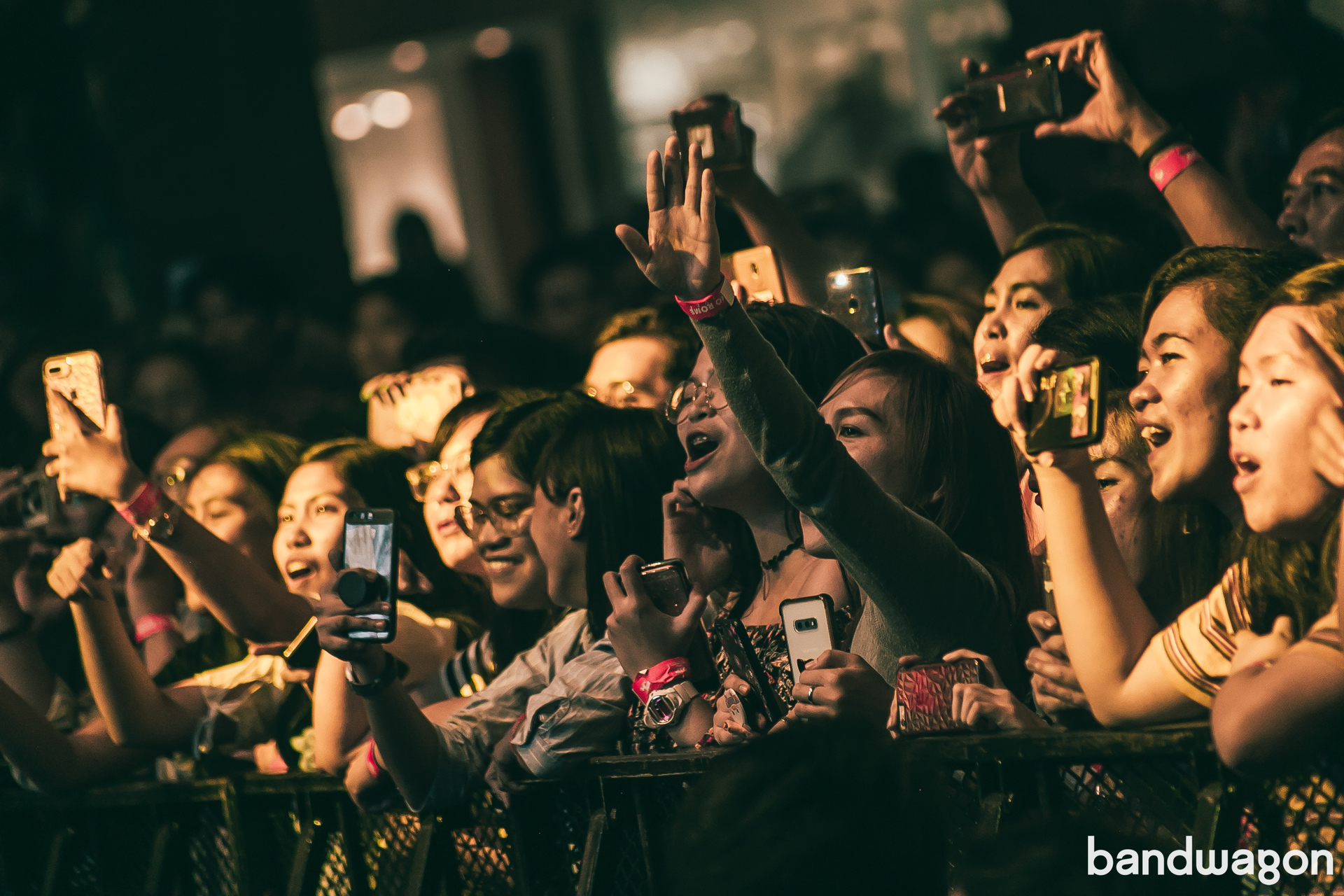 Special thanks to Ayala Malls.