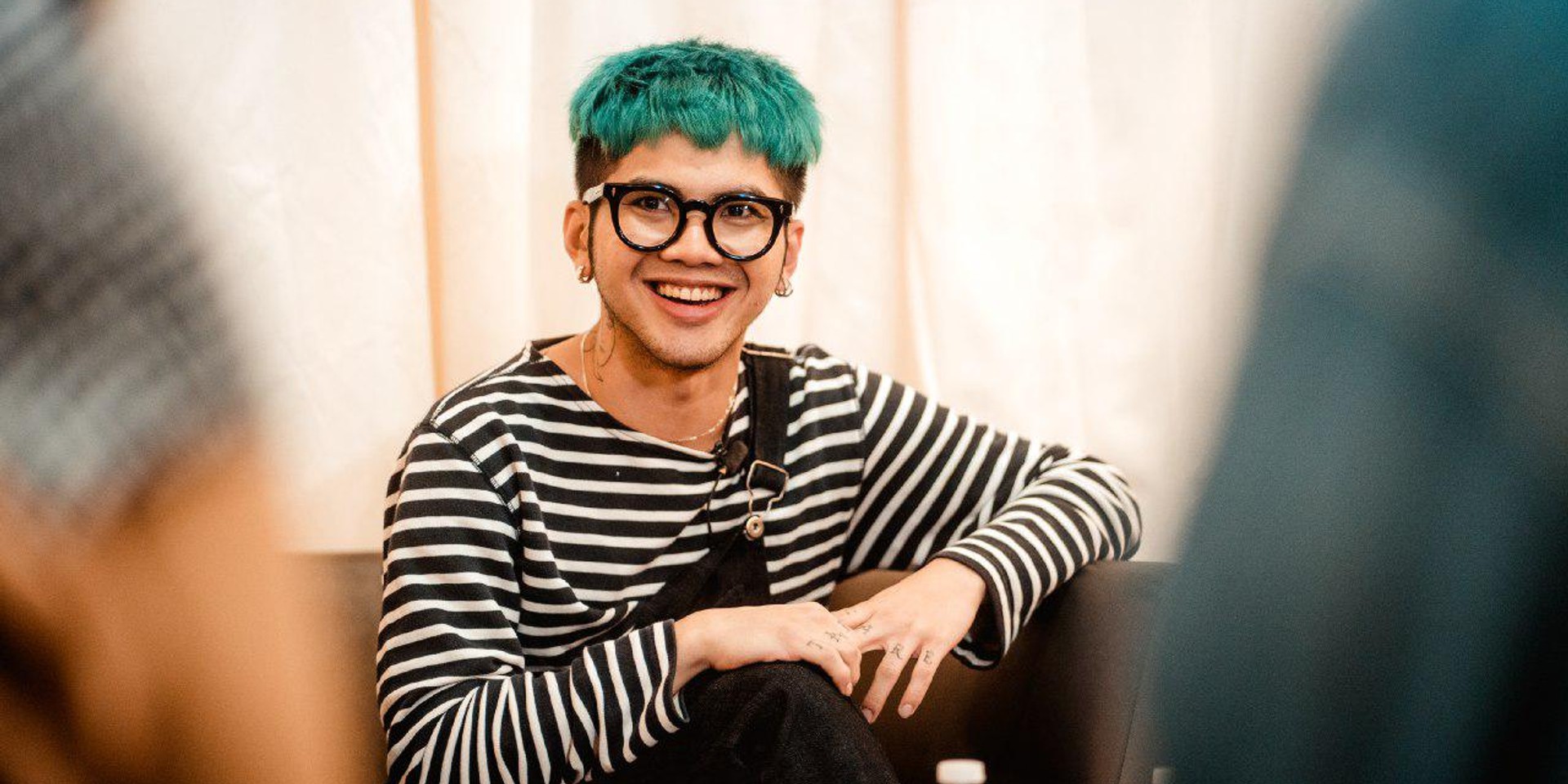 “Is this real coffee?”

The first thing Rome [Gomez] noticed as he walked in the interview room was the cup of coffee sitting on the table in front of him. Being an artist focused on details, aesthetics, and musings, it was quite refreshing to see this candid side of him.

Years ago, No Rome would fill the spaces of Black Market and other small bars with electronic pop music that could soundtrack your mini soul-searching adventure or covers of well-loved songs such as Passion Pit’s Little Secrets. These days, he creates his music in his newfound space in London with the members of The 1975. 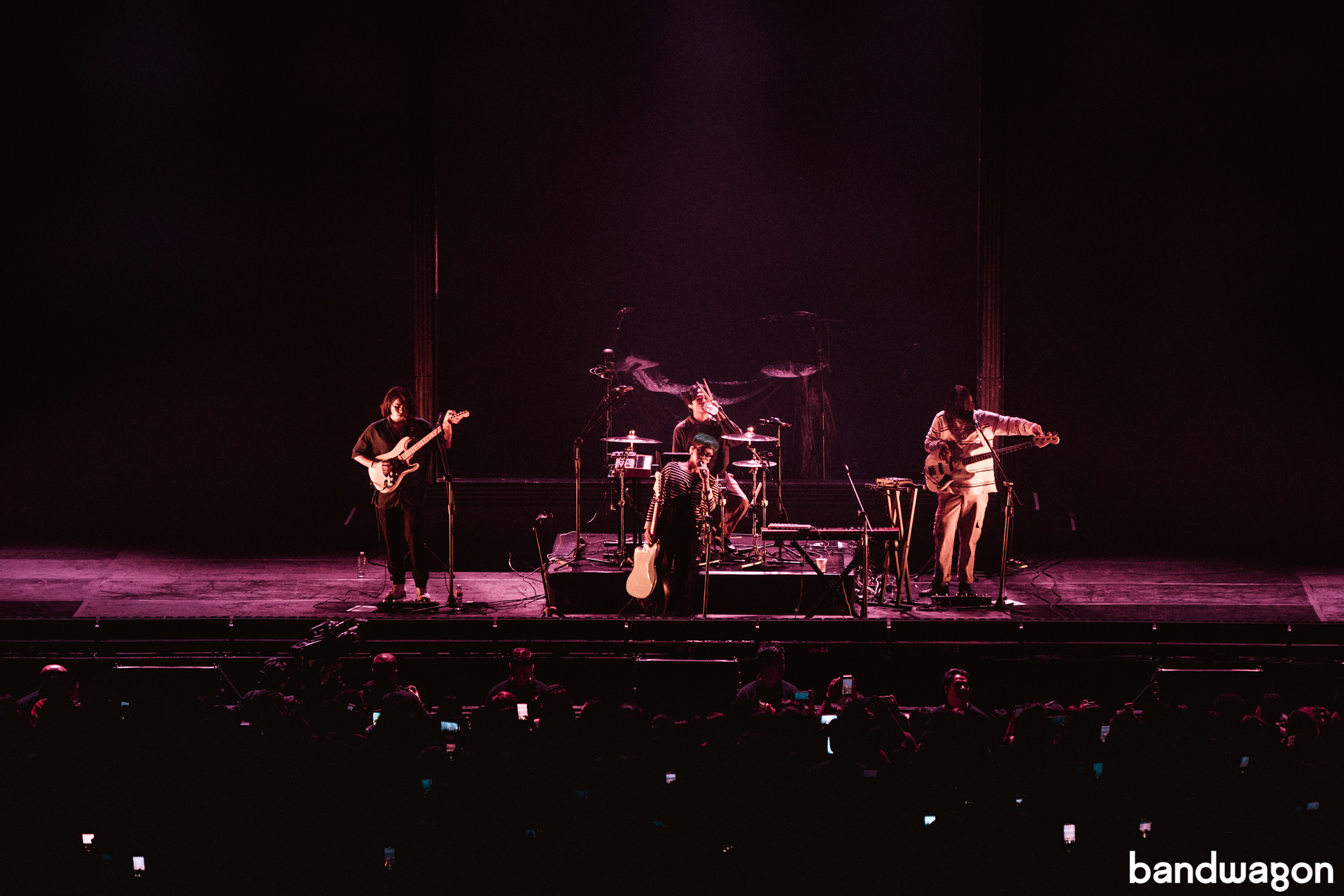 He shares how different soundcheck is for him, “It’s a big stage so everything’s kind of a lil’ closer, so you hear everything like three times, twice, or something. It’s a big spot.” Moving forward to talking about how his last visit to Manila was two months ago, he isn’t out as often, but tries to be here every now and then.

"It's more of like, I haven't played [here] in probably like 2 years. I used to play shows out here like the small bars, the small clubs. The underground clubs like I really like, so this was a bigger version of it. Yeah, I'm nervous but, as [with every] every show, I think this was like special. ‘Cause you know, my mom is here. Shout out to my mom.”

Stories Behind ABIIOR Tour and A Newfound Home in London

When asked of his thoughts about the tour and working in London, he expounds how it’s a constant learning experience, “[The tour has been] super fun. Definitely some experiences that I’m getting used to. It’s not like, you step in and say “Oh yeah, this is it.” You learn something new all the time. Something about whatever it is. So, as far as it is though, it’s super f*cking fun. I’m sorry, am I not allowed to swear?”.

He goes on to how he and Matty are still working on material together, sharing a creative space where they know how each other’s sound is like. 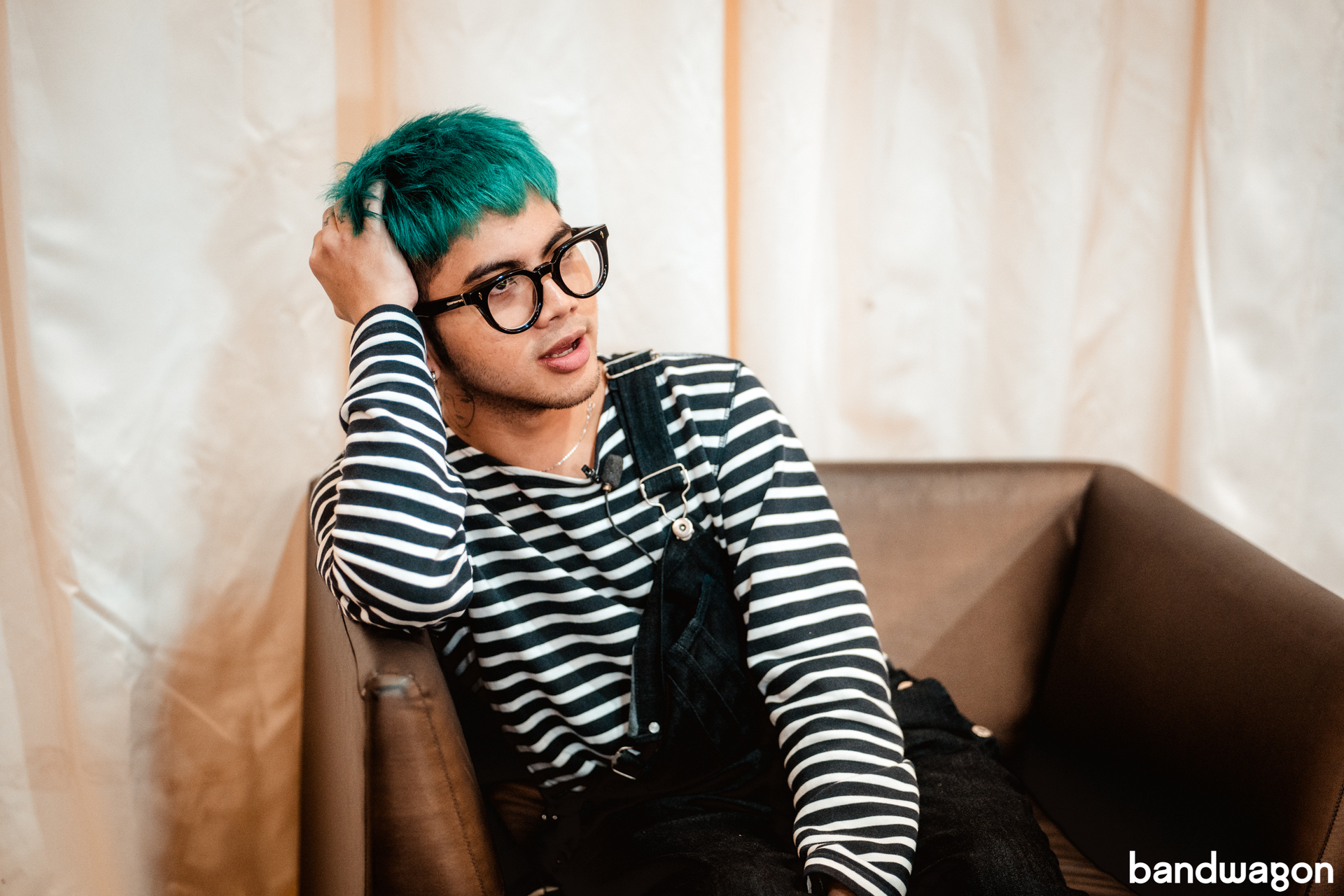 Rome may seem to be shy during interviews, but he reflects a humble, collected side of him during this session–sharing how he still thinks he’s small-town boy even now that he works in London, a bigger city and entirely new scenery. He finds comfort in a residential studio with no rules except this one: “Just don’t mess up the house. Don’t ruin stuff.” And moreover, “Who washes the dishes? Sometimes, it would be whoever’s in the mood to do it. I just wake up and the dishes are clean so… I’m guilty.”

As Rome’s music has developed over the years, mostly known as “shoegaze R&B”, he decided to label it as pop music. “I really like simmering it down to pop music because I just want to contribute something to that kind of scene into which I make my art seem like it was more.” He continues to give a specific label, one of which is “It's funny cause I was speaking to another [person] yesterday and would say I make "situational pop music".

So whatever situation is, if I hear it then I would have like a song. Sometimes, I would have to see a really nice movie and I'm like "whoa, this cool visual is so nice" like I want to write something that would be the score of that film. Or it's just really like, I made a nice beat. It really depends cause I'm just one dude who starts everything. And I try to do as much as I can even if I suck at it. But I guess it's working.” 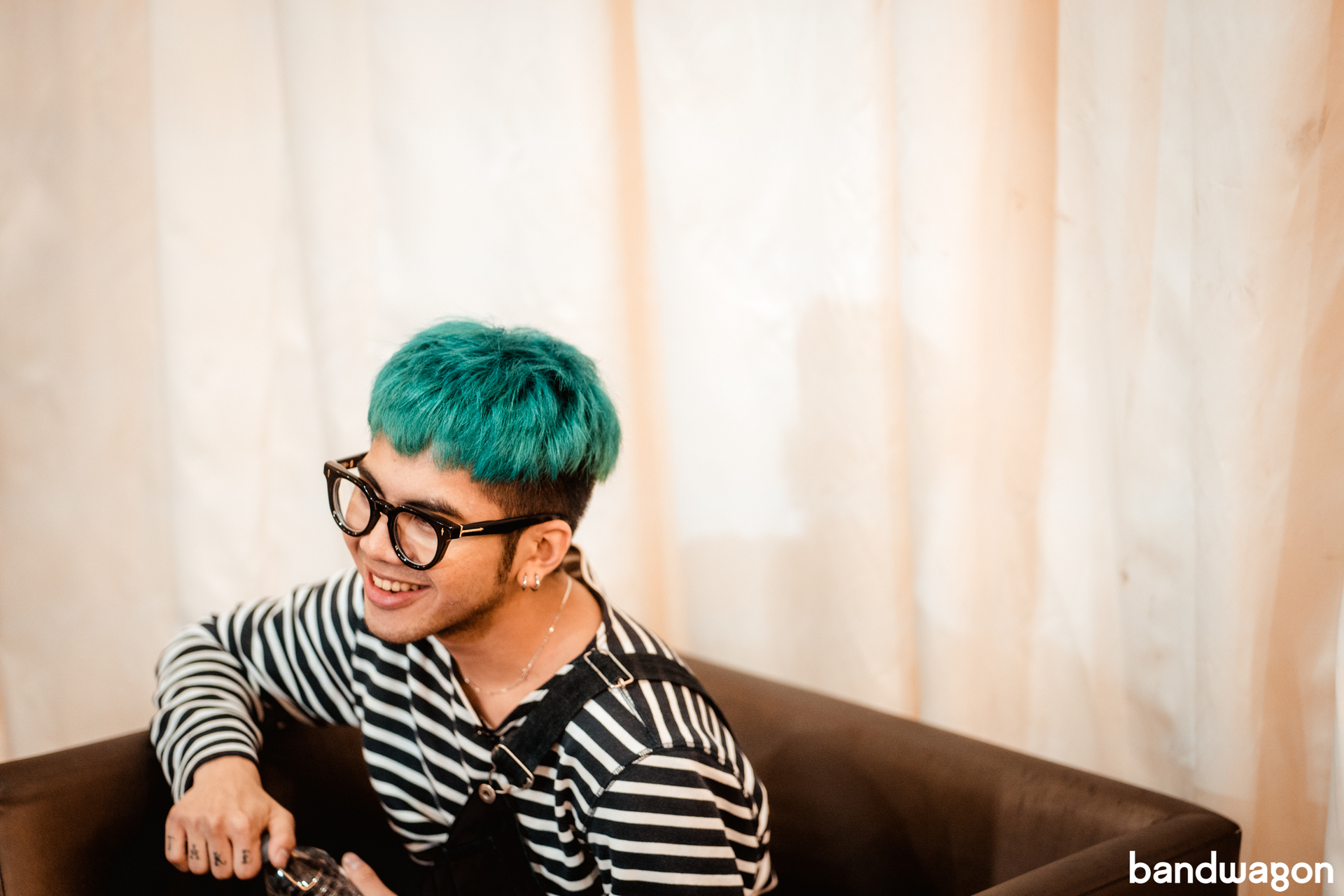 Even when Rome feels as if he’s stuck in a creative block, he encourages people to find a way through it. “You got to fight for your creativity. You got to find somewhere you get inspired with and be creative.” With reference to his roots in Manila, he always felt certain about how he envisioned his music. “I think I kind of knew my way around making music a little bit. So, by the time I signed to a label, I've kind of had an idea of what I would want to do. To which the label is like very supportive of their acts.”

While he plans to pursue his future projects such as a new mix, more shows, and engaging with a larger audience, he aims to reach greater heights wherever he travels to. “I like to travel. I could just see where I could write some songs like wherever but, at this point, it's electronic music. I can bring that everywhere as long as I've got my laptop and my synthesizers. And I've got like, some kind of, a broken heart or whatever like emotions right over there (points to heart).” 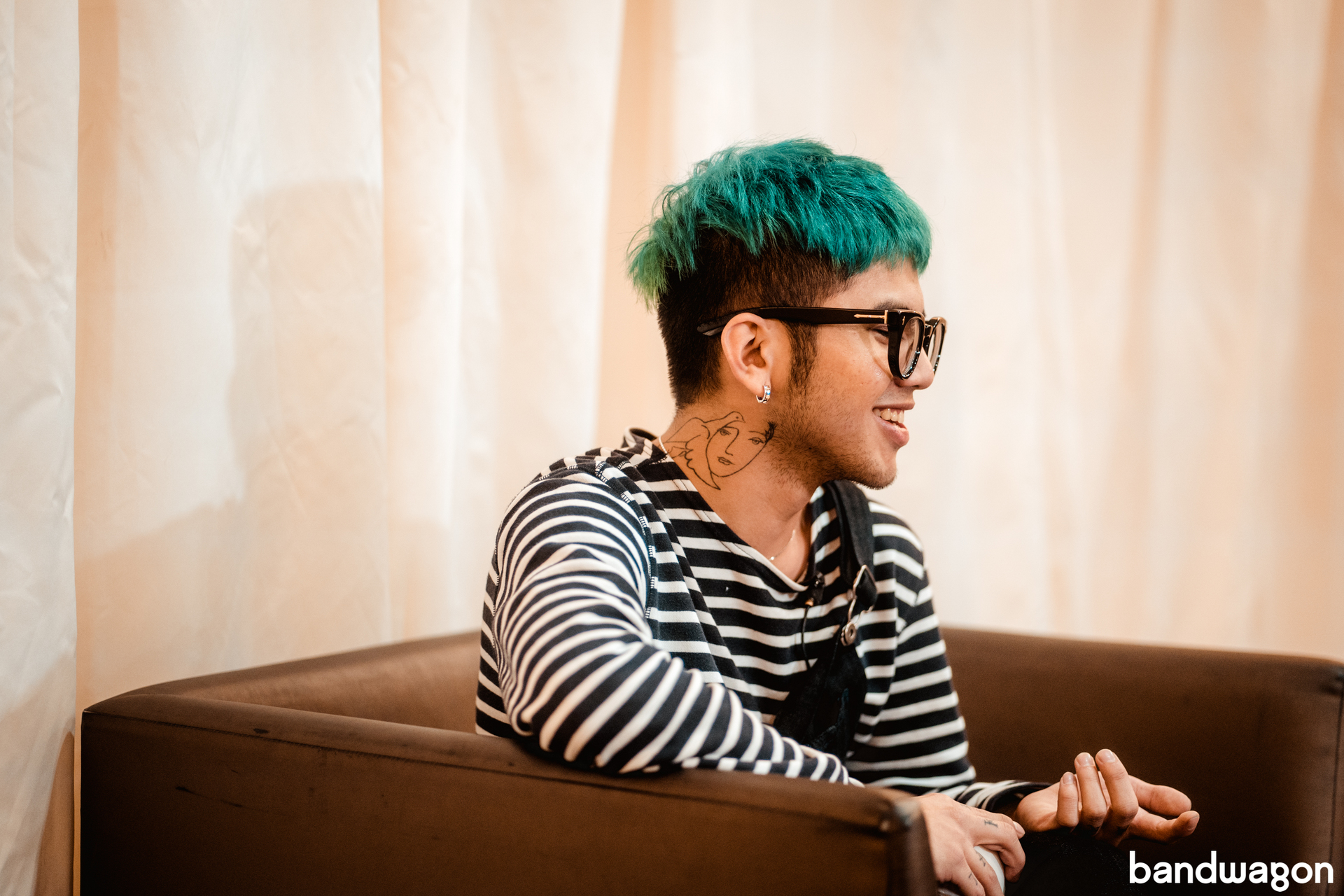 No Rome inspires the younger generation to reach the world they could find beyond their keyboards and screens, making music, art, or simply bringing your ideas to influence your surroundings. He will be returning to Manila for his solo show on October 6, 2019 at Market! Market! Activity Center.

Special thanks to MMI Live.