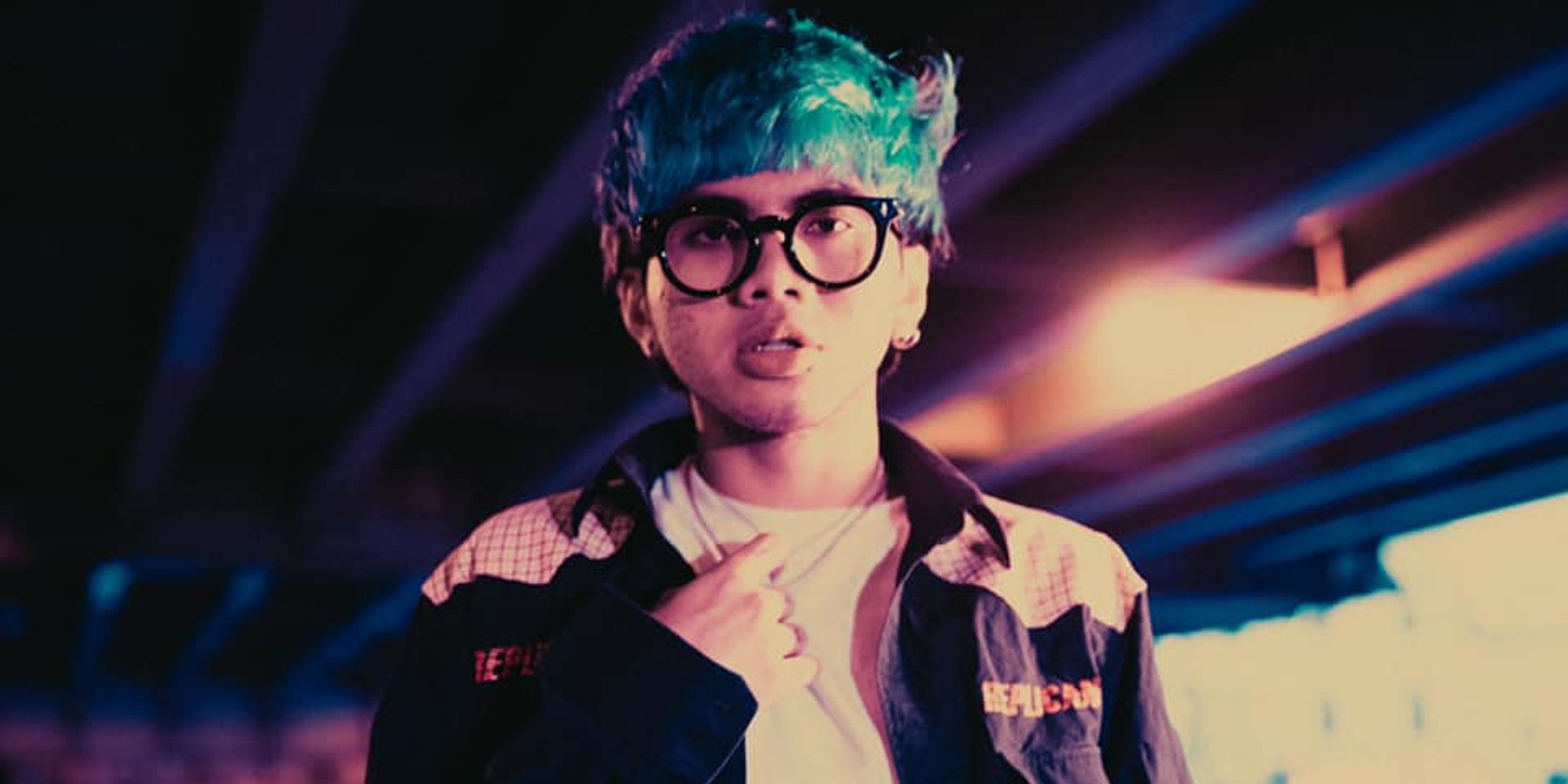 No Rome is coming home.

The 'Cashmoney' singer is set to perform at Market! Market! in Taguig on October 6, 2019. The headlining concert will mark No Rome's first solo show in Manila since moving to London in 2017 to sign with Dirty Hit. 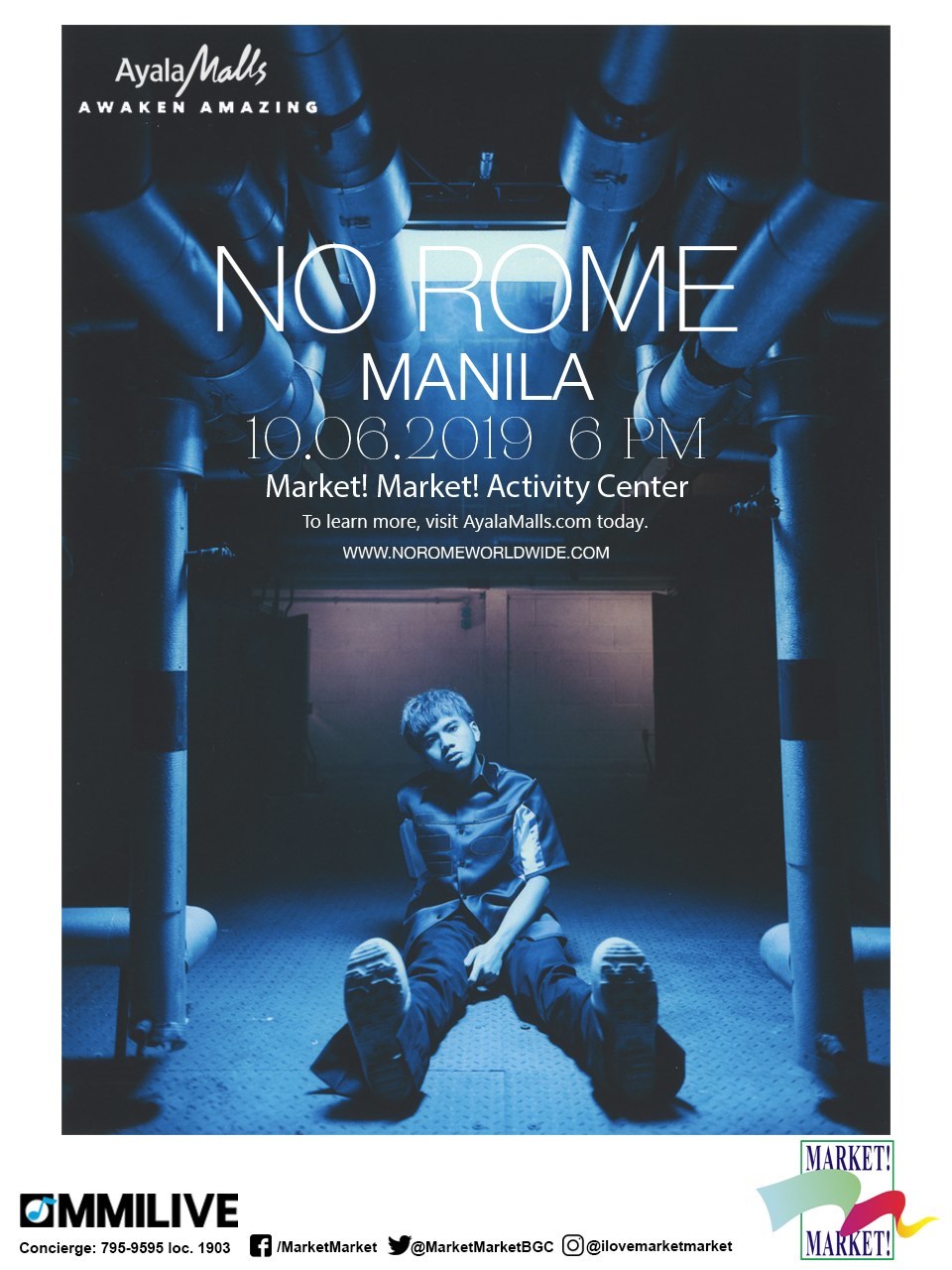 He made his Coachella debut earlier this year and released a 6-track EP entitled Crying in the Prettiest Places last May.

Get tickets to the show here.