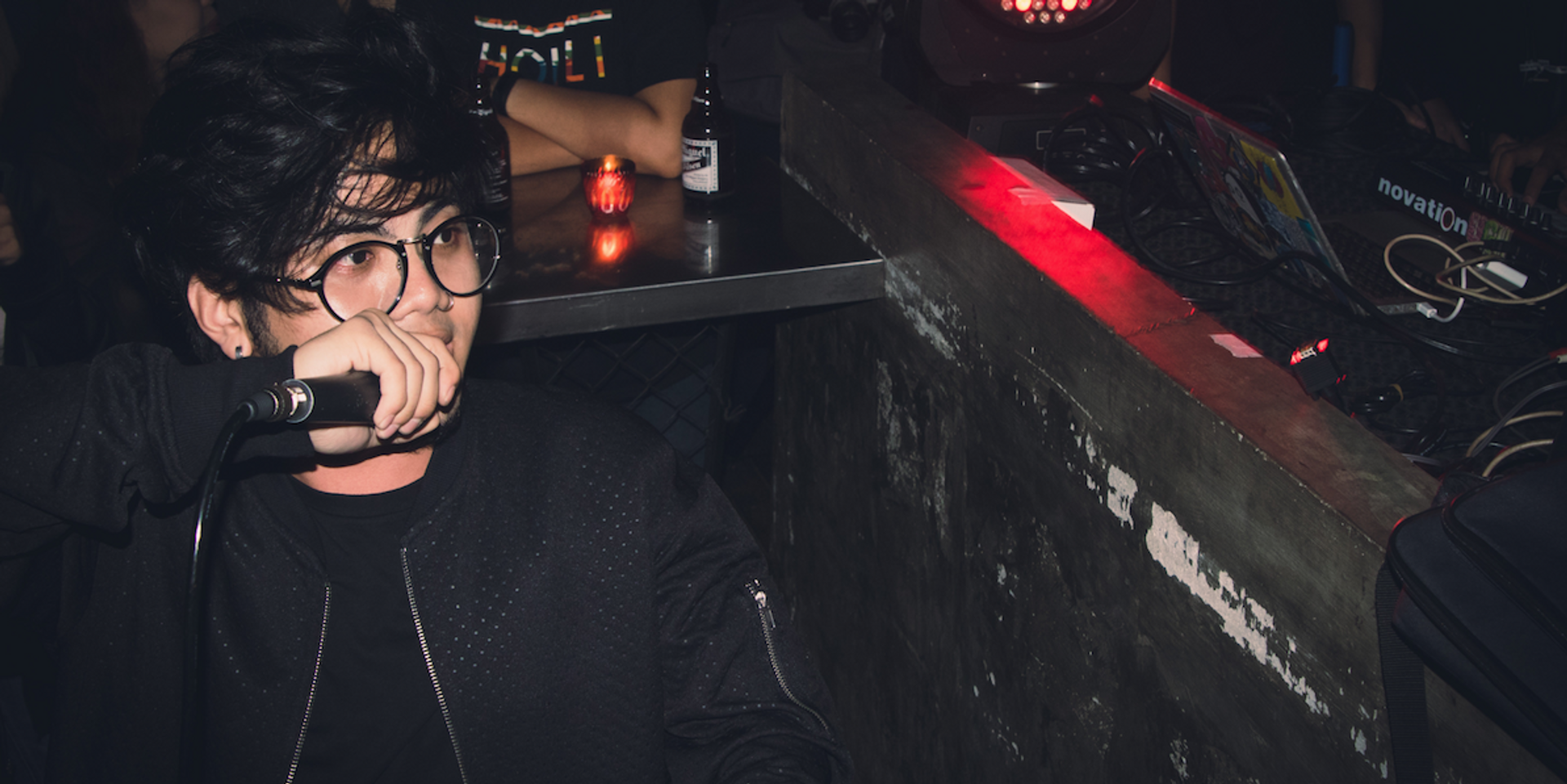 no rome (aka Rome Gomez) is throwing a party before he flies off to London. The 22-year-old is set to sign a record deal with a label and to record a new album in the UK capital. no rome, who has recently released his track "Seventeen" as part of Ryan Hemsworth's Secret Songs, will be hosting a despedida in the form of a pop-up art show and house party in Valle Verde 4 on March 9. 200 PHP gets you in with a free beer and if you like to enjoy your music sober, it's 150 PHP at the door.

Listen to no rome's 'Seventeen':

READ: no rome all summed up