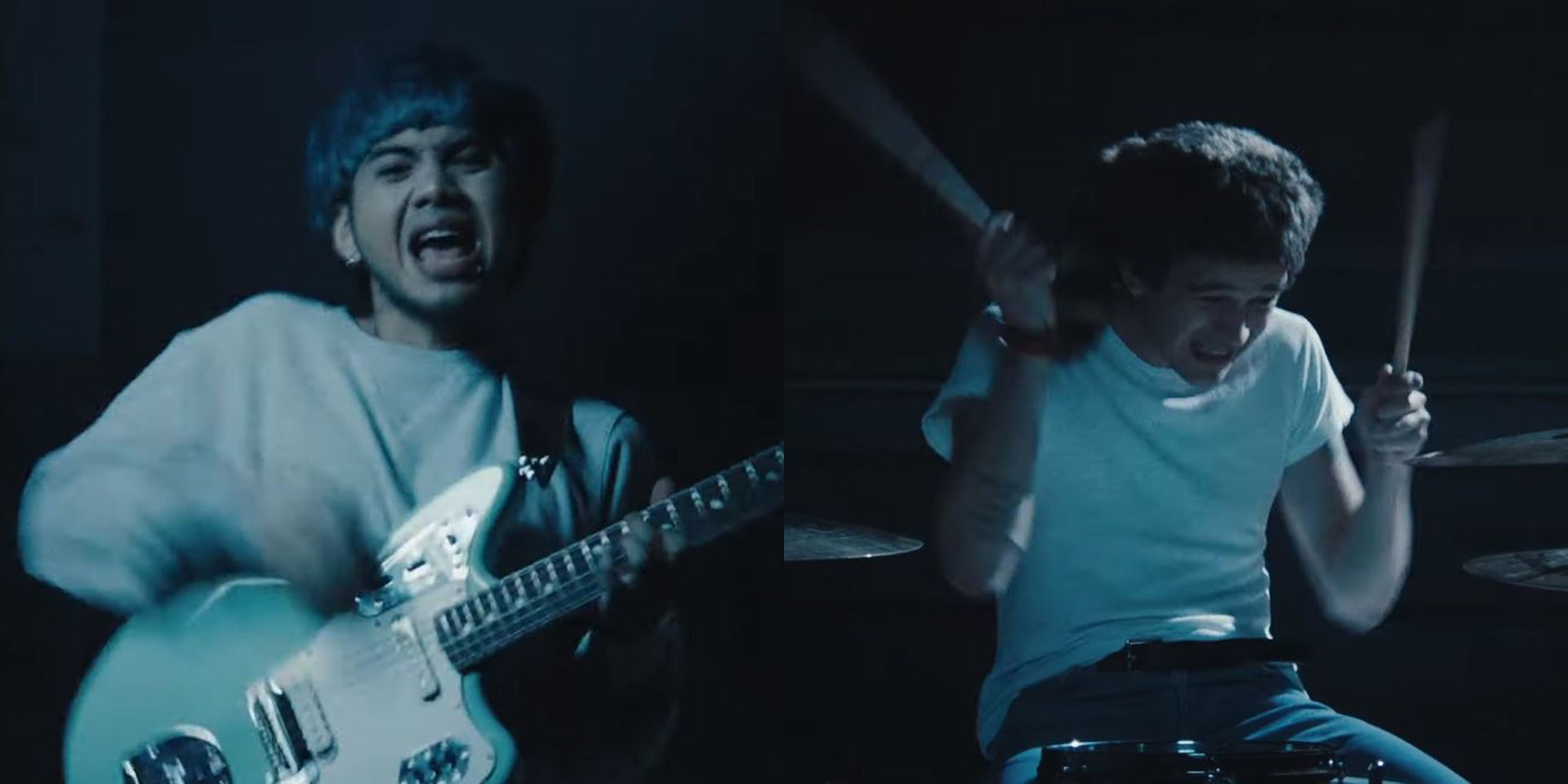 No Rome and Matty Healy have ditched their boyband-esque aesthetic.

On Tuesday night (06/18), the London-based Filipino artist dropped his rage-filled music video for '5 Ways to Bleach Your Hair,' off his latest EP Crying in the Prettiest Places via Dirty Hit. In the dark visual, No Rome goes back to back once more with The 1975 singer Matty Healy to capture the essence of early 00's emo jams.

.@no_rome's bringing early 00s emo to the current day in his new video for "5 Ways To Bleach Your Hair" 🖤 ▶︎ https://t.co/wBfWjzGNLG

No Rome will be sharing the stage with The 1975 at their upcoming Mall of Asia Arena concert on September 11 (Wednesday). Get your tickets now via SM Tickets. They will then fly out to Singapore for a one-night concert at the Star Theatre on September 16 (Monday). Tickets are available via apactix.