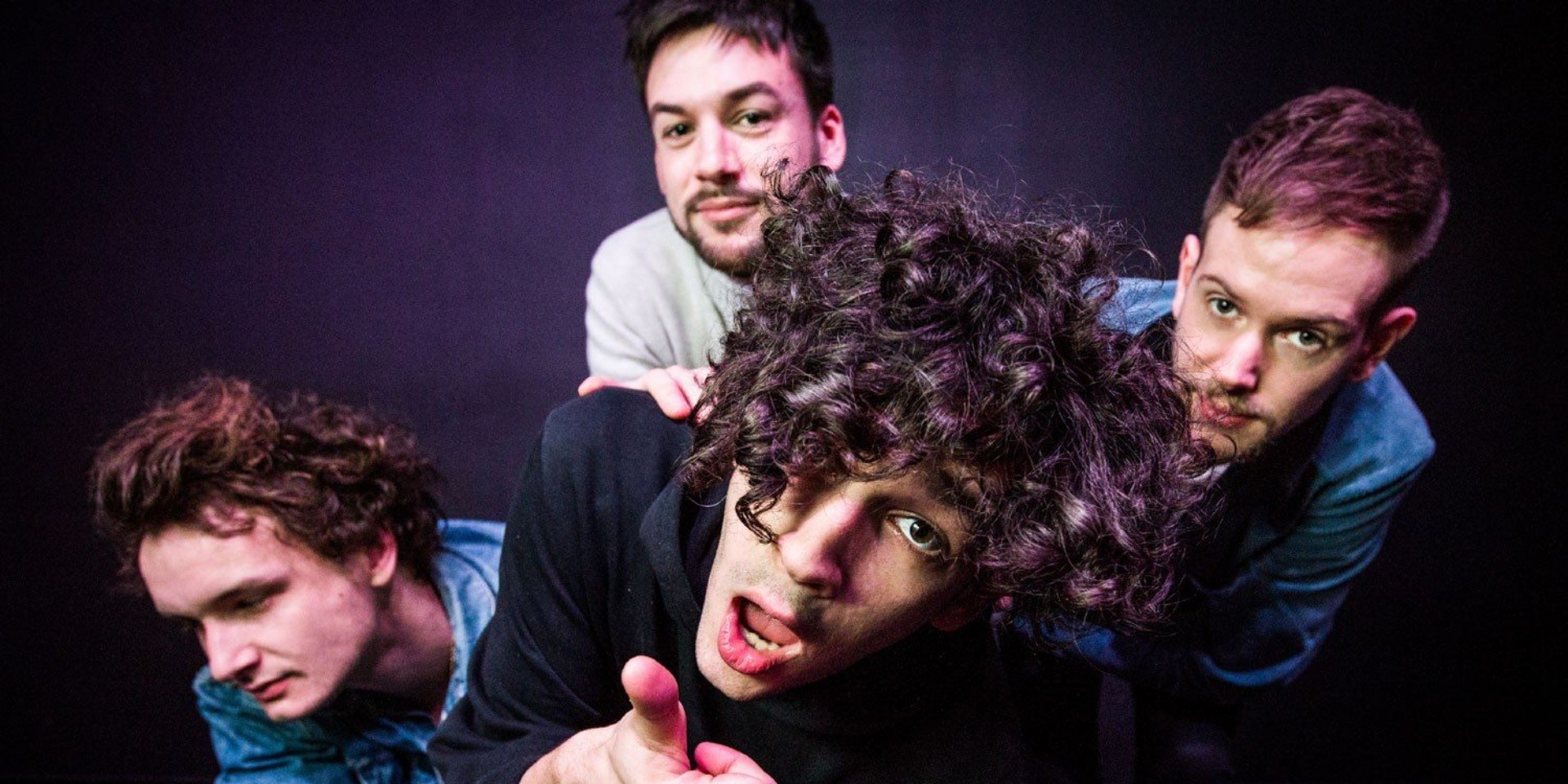 Matt Healy and gang are set to release a new album very soon.

The 1975 frontman took to Twitter to announce the news along with the album art:

Notes On A Conditional Form pic.twitter.com/0HBcT8D3Ud

This follows the band's wildly successful 2018 album A Brief Inquiry Into Online Relationships, which earned them several awards including two BRIT Awards this year: British Group and British Album Of The Year.

This last weekend, the lads performed their headlining set with Filipino singer-songwriter No Rome at Coachella 2019 and will be performing again this coming weekend.

In related news, the band will also be playing in Singapore and The Philippines in September this year.

Watch The 1975 perform 'It's Not Living' at Coachella last weekend.