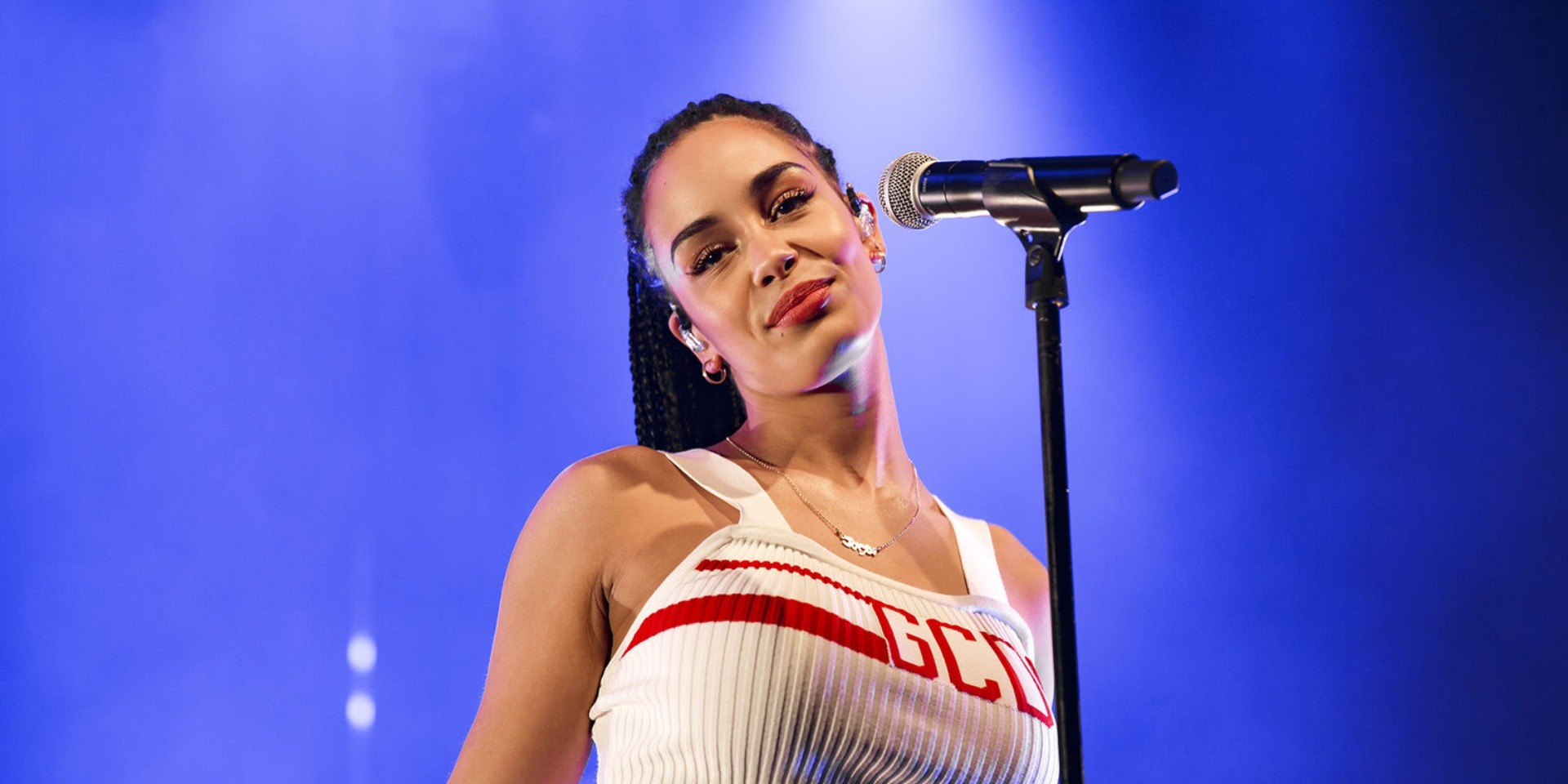 The 39th BRIT Awards took place at the O2 Arena in London early this morning with comedian Jack Whitehall as the host, who also hosted last year's awards. The biggest night for the British music industry saw spectacular performances, passionate acceptance speeches and even an appearance from the Duchess of Sussex. And in case you missed the action, read our roundup of the night's winners and a few buzz-worthy highlights.

Tony Award winner Hugh Jackman kicked off the show with a visually arresting performance of hits from his 2017 film, The Greatest Showman. Looking snappy in a tuxedo, he sang and danced with a troupe of backup dancers all dressed in ringmaster outfits. The multi-talented actor will also be making his way through Europe and the USA starting in May.

Jorja Smith came out on top and won the award for Best British Female in a category that was stacked with talented musicians, all of whom also put out acclaimed albums last year. She kept her speech short and sweet, thanking and empowering women in the industry, "This is for all of us, for the little girls and women who are loving what they're doing. Thank you so much".

Game Of Thrones star Natalie Dormer and This is England actor Vicky McClure presented the award for Best British Group following Smith's win. And to no surprise, pop rock band The 1975 beat out Arctic Monkeys, Gorillaz, Little Mix and Years & Years to clinch one of the most coveted awards of the night. Frontman Matt Healy called out misogyny in the music industry in his speech by quoting The Guardian's Laura Snape, "Male misogynist acts are examined for nuance and defended as traits of ‘difficult’ artists, [while] women and those who call them out are treated as hysterics who don’t understand art".

Ms Banks joined Little Mix for a performance of 'Woman Like Me' followed by Jorja Smith's diva-worthy performance of 'Don't Watch Me Cry'. Afterwards, the awards for the international acts were announced. Power couple Beyoncé and Jay Z, dubbing themselves The Carters as a duo, accepted the award for Best International Group by recreating their 'Apes**t' music video. However, instead of the Mona Lisa, they stood in front of a portrait of Duchess of Sussex, Meghan Markle, which was greatly appreciated by the crowd. 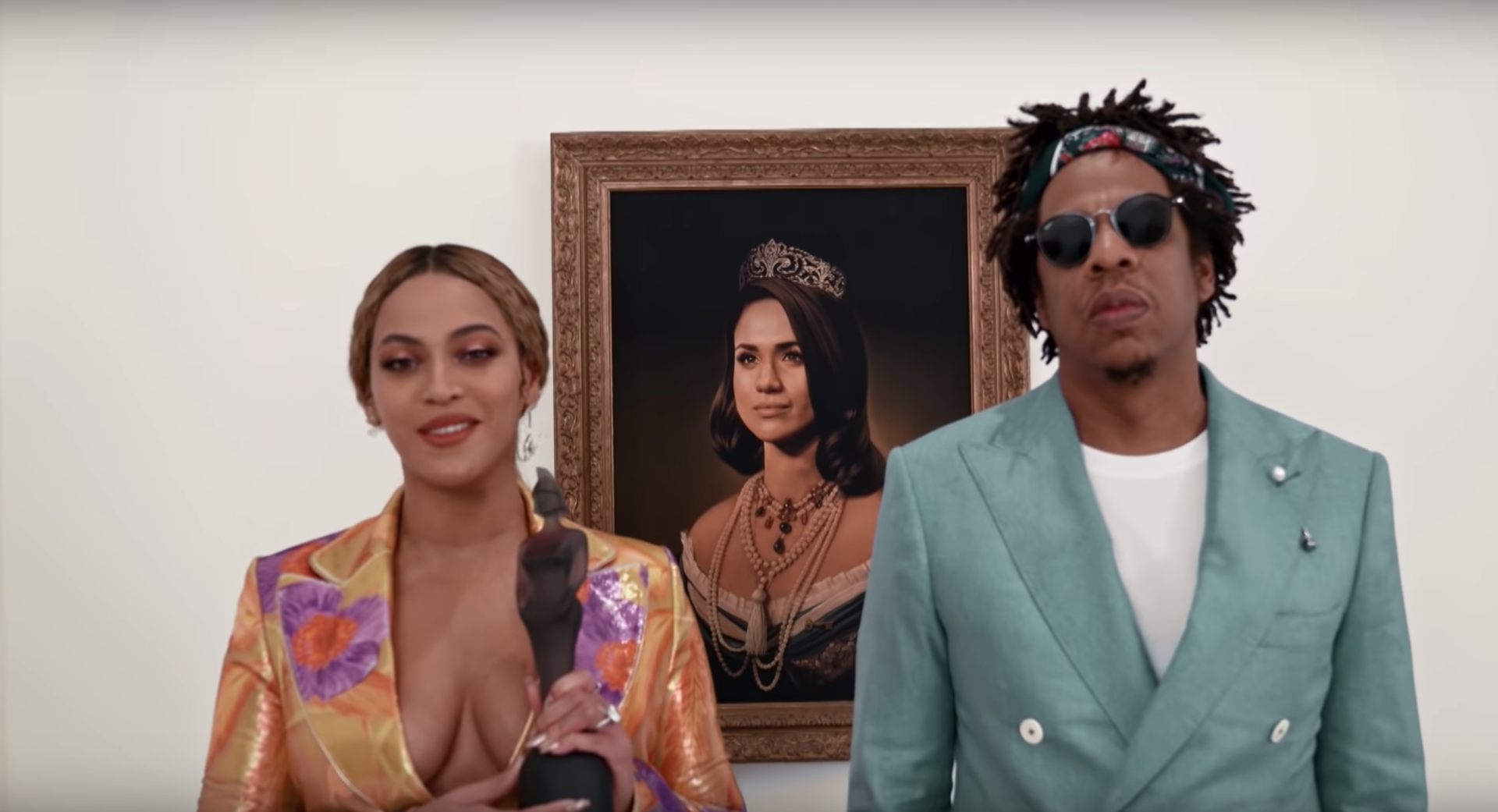 One head-scratcher of the night was model and spokesperson, Winnie Harlow, and Sam Smith's performance. Many have commented the awkward dance moves of the two, which sprouted memes of them throughout the night.

The 1975 put on a breathtaking performance of 'Sincerity Is Scary' after winning MasterCard's British Album Of The Year, which gave the band a total of two wins of the night, tying them with Scottish superstar DJ/producer Calvin Harris.
Closing out the ceremony was the recipient of the outstanding contribution to music award, P!nk. She performed a medley of her biggest hits, starting off with her newly released single 'Walk Me Home'. Her set was a stark reminder of why she was so deserving of the honour.
Check out the full list of winners below.

British Artist Video of the Year
Little Mix – 'Woman Like Me'