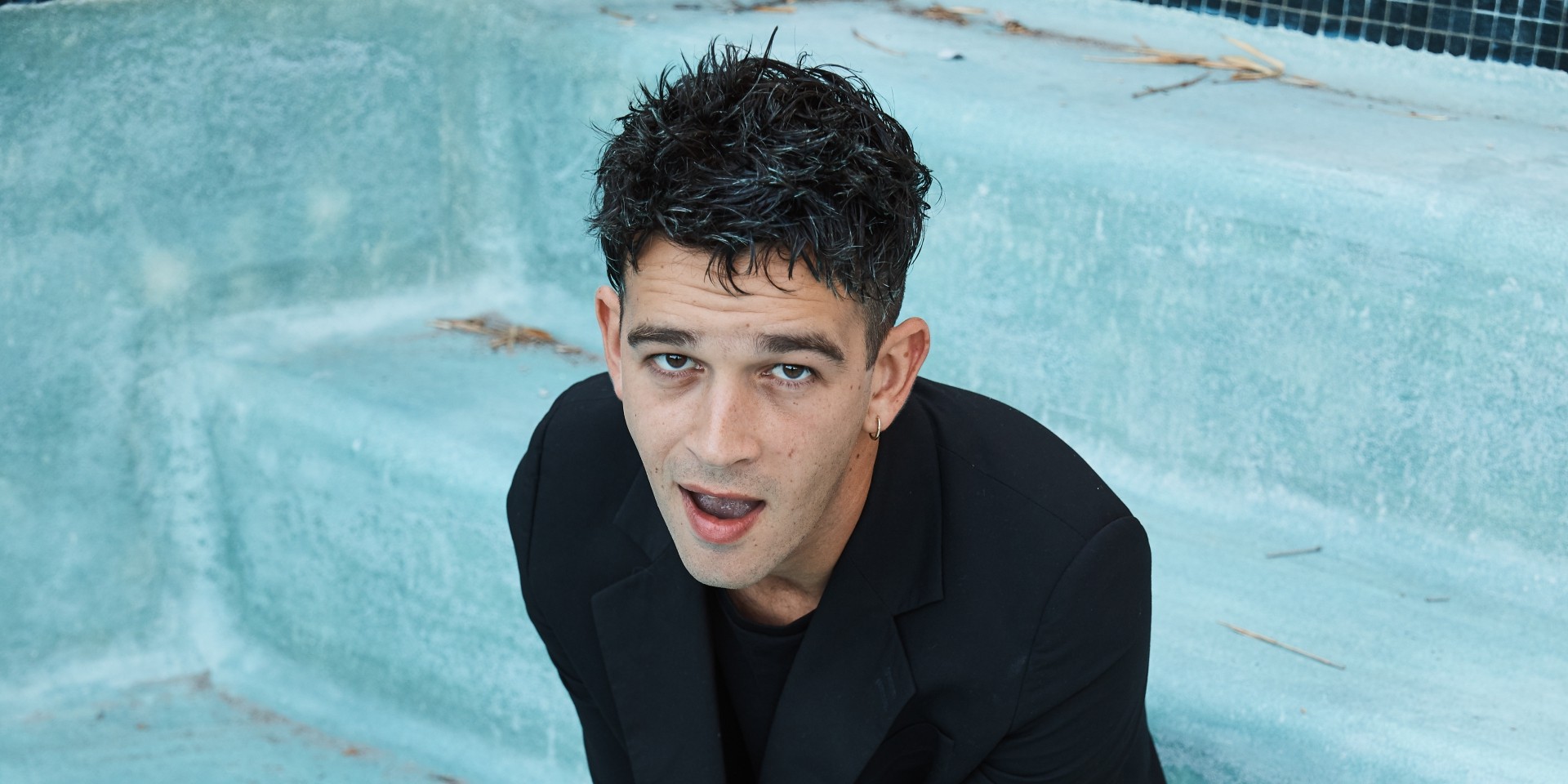 Pop is power. And power is all the rage right now. The 1975 is a band whose ascension into atypical superstardom has dovetailed with how much more teemingly complex, worrying and frenetic modern life has become. Today, the Manchester band lifts the shroud over its third album, A Brief Inquiry Into Online Relationships, at a time when the peaking of the digital deluge into all corners of the everyday has never been more emphatically pronounced.

The singles that have been resoundingly coursing through the Internet’s bloodstream – ‘Love It If We Made It’, ‘Sincerity Is Scary’ – have ably affirmed why the band is one of the best and biggest acts in popular music right now. Frontman Matty Healy weaponises his voice and his words, his utterance and it subject are patently emphatic, bleeding with empathy and, in sum, gorgeous and devastating. An acute self-awareness distilled in the crucible of poetry is his main and best offering and it elevates the already kaleidoscopic thrall of the music. If, after listening to this album, you think it’s the band’s best, you won’t be alone.

Below, Matty Healy himself takes us through how the album came to be.

How does it feel to know that you have a new album out in the world?

We've been working, rehearsing making another record; all these kinds of things have been such a big part of my life for so long now. It’s strange for it to be done but it'll be really great when it's out. It shouldn’t be sitting with me anymore.

It's known you were sequestered in rural Nottinghamshire for months in the making of this album. Why did you feel you had to get away from the noise of the city to make it happen?

That's where we grew up and where we started the band when we were kids; about 13 or 14 years old. We all lived in Cheshire and I had a little country farmhouse; the studio was kind of like that. It was secluded from the city so that's where we ended up, and we had such an amazing time.

What do you think is the merit of retreating from people to make music?

I feel like we're never really around that many people, actually. The merit of it is that, well, we make records for ourselves. It’s actually stressful when you hear people talk about the record being bold or striving to be bold. And maybe it is, but, what it is, is just us avoiding boredom because that's what life is. I don't want to be bored. For me, making music with my friends kind of prevents that. Making one kind of music would make us bored but living in the house together and having beautiful scenery all around us balances it all out. 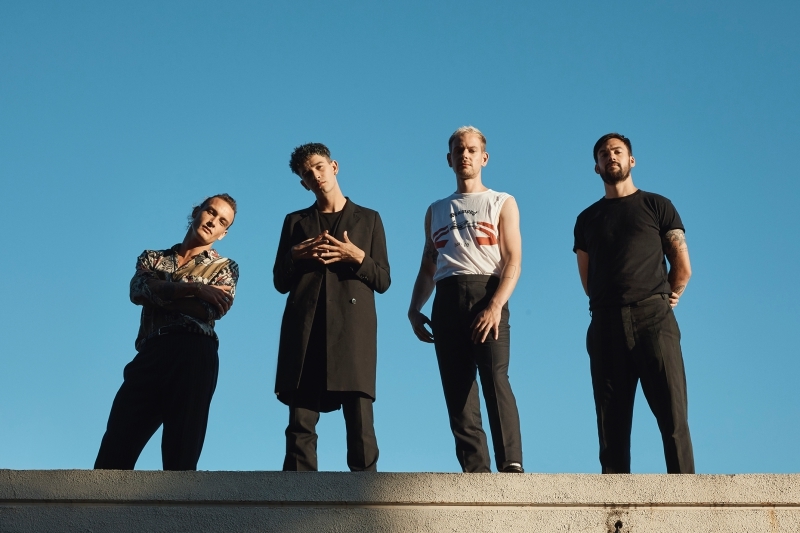 In an interview with Genius, you spoke about how important it was for you to trust your instincts. Would you say, that, three albums in, it has gotten easier to eliminate self-doubt?

Yes. At the end of last year, in between I Like It When You Sleep, For You Are So Beautiful Yet So Unaware Of It and at the start of A Brief Inquiry Into Online Relationships, I kind of lost my confidence. There are loads of reasons for that but, after a while, it becomes obvious to you that your formula is the only one that you have. Say, there's a song that people love. I could try and emulate that. But I wasn't thinking about whether people are going to love what I’m doing when I was doing it. Normally, the thing people resonate with is your gut feeling. Your instinct is the thing that comes out rather than the thing that you try and replicate or hold on to.

As both a song and music video, 'Love It If We Made It' is one of the most emotionally arresting works of 2018. Your message, “Rest In Peace Lil Peep”, connected with a lot of people. Why did you decide to dedicate a portion of your video to his memory?

I think the song reflects the times I get really emotionally affected by something. When that happens, I write it down. I let this song happen over a long time. Peep died while I was in rehab and I just wanted to say, ‘Bless him’. I didn’t have a more beautiful vehicle to express a tribute to someone who tragically died so young, other than my music. That is the thing that will travel the furthest so it felt like it really just had to happen.

Artistically speaking, what has changed the most for you since ‘Sex’ was released in 2013?

How does it feel that The 1975 is one of the biggest pop bands in the world, right now?

Of course, it feels very strange because I’m just me. I understand why people want that in pop music but how it does it really feel? I don’t know. I think it's fun, man.

The 1975 are embarking on an Asian tour in September 2019 with stops in Manila and Singapore.