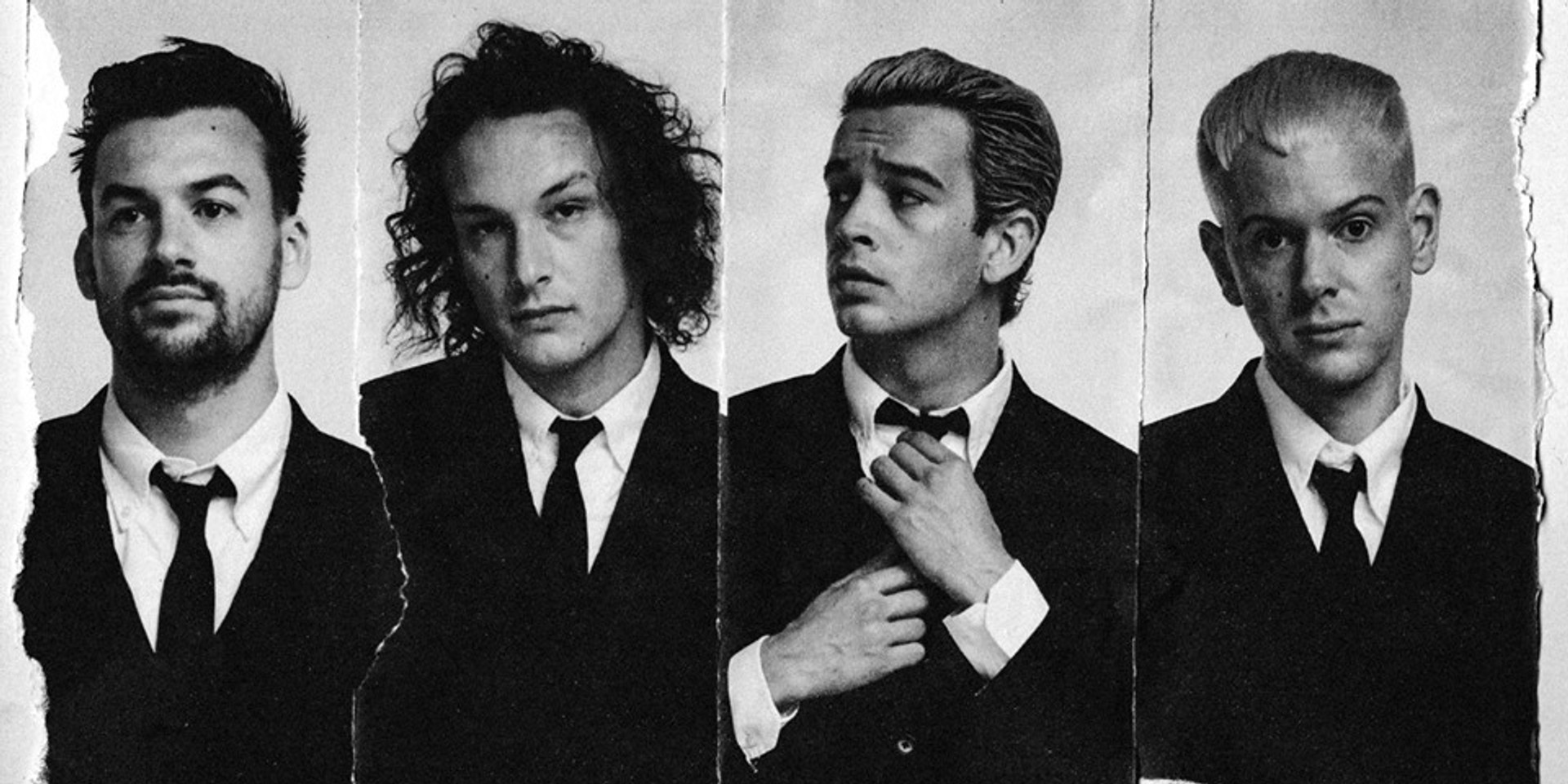 The 1975 has finally announced that it will perform in Singapore next year. Local promoter Now/Live will be ushering the band to our shores.

Recently, the band released its critically celebrated third album A Brief Inquiry Into Online Relationships into the world. We've since spoken to frontman Matty Healy about the larger concerns underpinning the album in a particularly illuminating interview that can be found here. 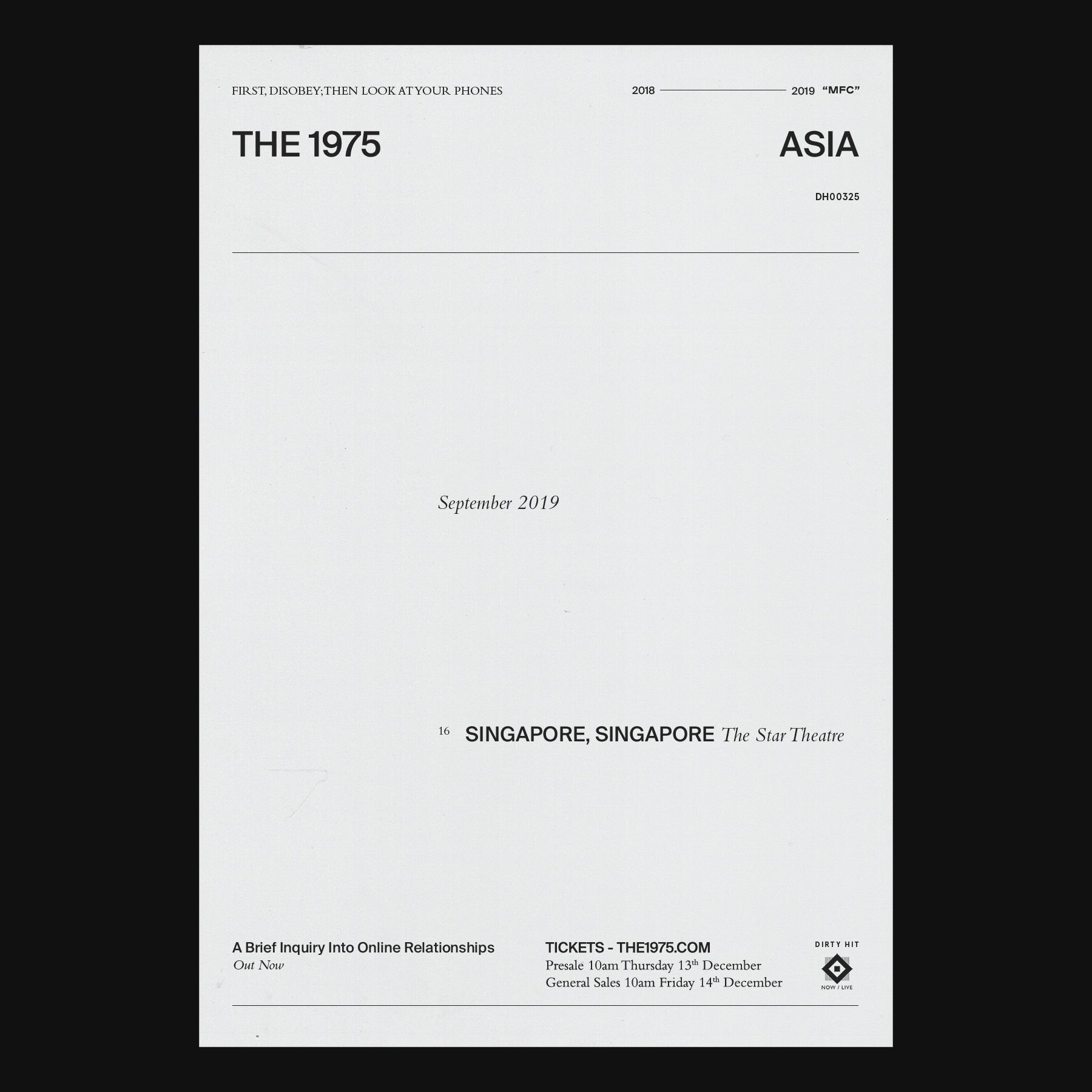