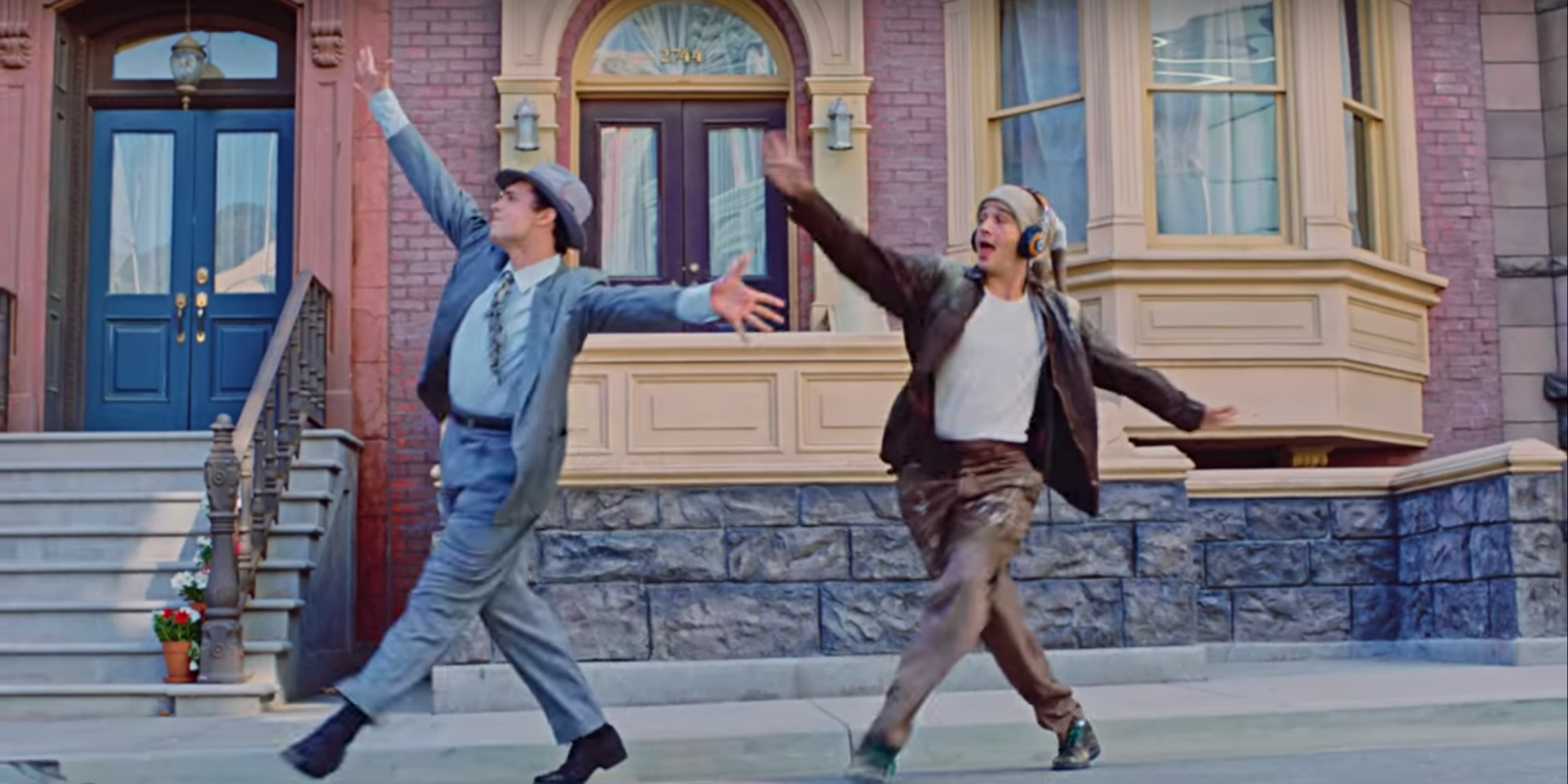 La poésie est dans la rue – The 1975 wants you to know that “poetry is in the street”. The French expression has appeared in the band’s oeuvre before and more recently in its single ‘Love It If We Made It’. Today, it resurfaces in its newly shared music video for ‘Sincerity Is Scary’, off its forthcoming third album A Brief Inquiry into Online Relationships, which releases next week, on November 30.

The Warren Fu-directed visual is an immaculately fun and colouristic visual representation of the idiom. In it, frontman Matt Healy awakes in the morning, leaves the house and proceeds to have a series of dance-oriented spontaneous encounters with a host of different characters. Here, the ‘street’ is a site of chance encounters with good dancers, adorable kids who are quick to high-five you and general, soul-elevating good vibes – indeed, a quaint sense of physical poetry unfolds here.

This video follows the band’s previously shared clip for ‘Love It If We Made It’, which is powerful in an altogether different socio-culturally charged way.

Watch the music video for ‘Sincerity Is Scary’ below.