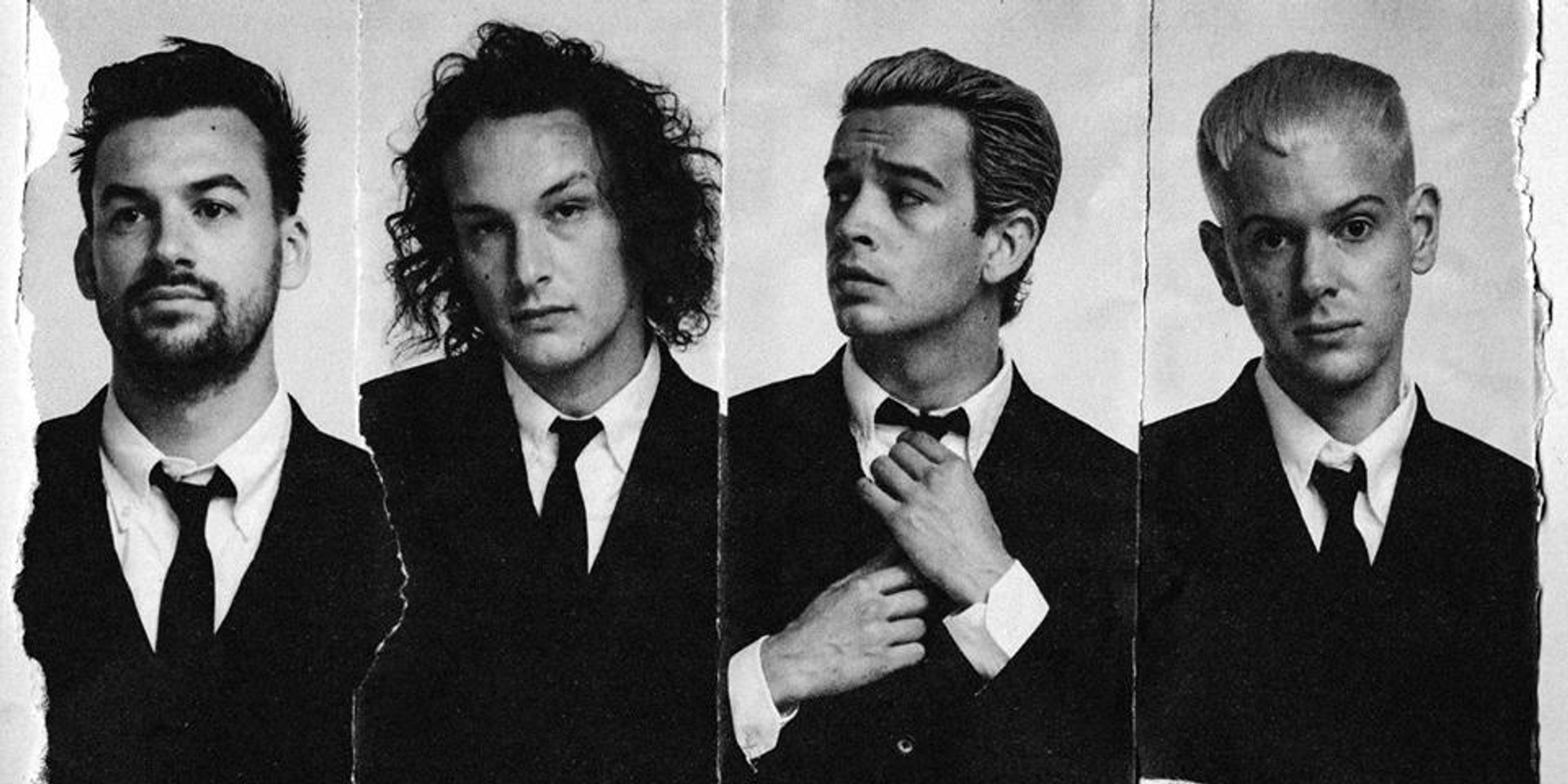 In an announcement made via their social media channels, promoters MMI Live have revealed that the band will be performing at the Mall of Asia Arena on September 11, 2019.  This will mark Matty Healy and company's fourth time in the Philippines - starting with a mall show series in 2014, a solo concert in 2015, and a headlining slot at 2016's In the Mix. The 1975 will also be stopping by South Korea, Hong Kong, Bangkok, and Singapore.

Check out the seat plan and ticket purchase guidelines below: