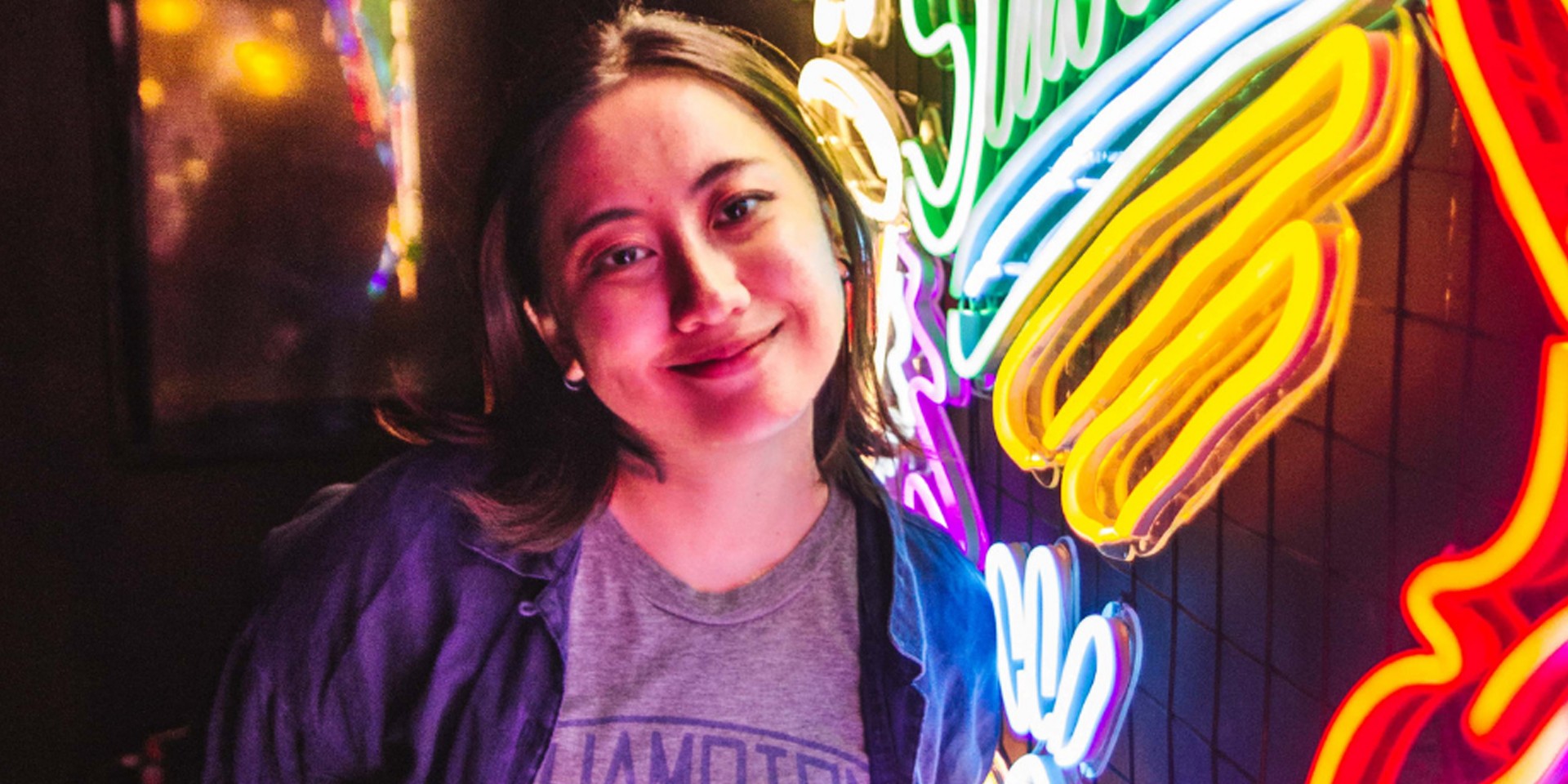 BP Valenzuela is cruising in with her latest offerings from her side project half-lit.

The Filipino producer/artist has released 'cruising on a wavelength' on Wednesday (10/09), following September debut of 'fri the 13th.' Valenzuela's new track is slated to appear on half-lit's upcoming Paradigm Shift EP, which will feature rawer tones from the Bandwagon Birthday alum.

if they told me the memory degraded each time i looked into the glass, i still would every time. even when it eventually devolves into a mishmash of colors and the details melt into themselves, i'd still be wading through the feeling