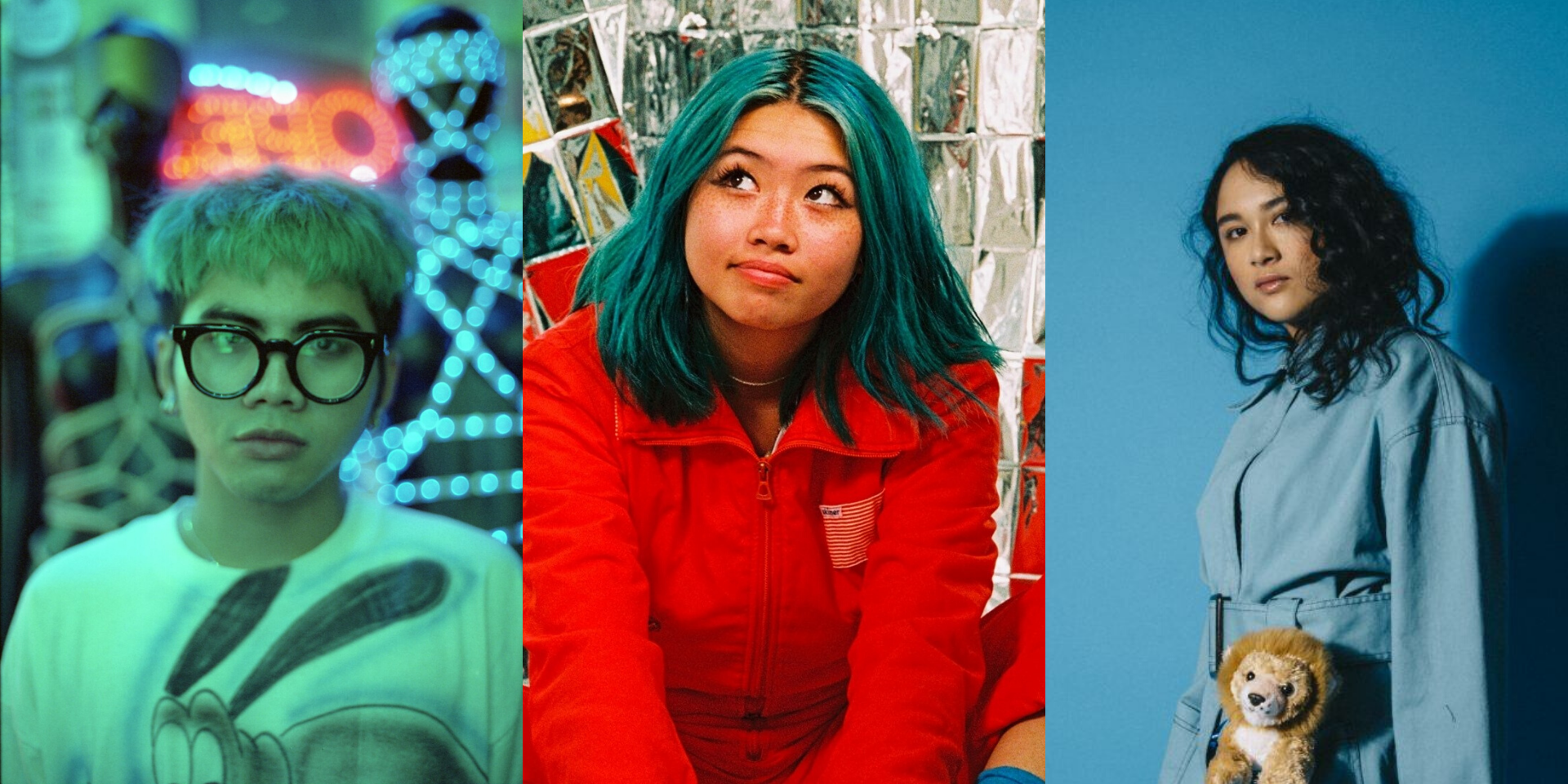 Last week, No Rome teased a new collaboration with Beabadoobee and Jay Som.

On Friday (05/28), the new track 'Hurry Home' dropped on streaming platforms and made its debut on Phil Taggarrt's BBC Radio 1 show. In a tweet, Jay Som shared how "lucky and grateful" she was to be a part of the new song.

"'Hurry Home' is about fleeting feelings and an existing problem with a person, in [the] hopes that we could make it work," No Rome revealed in a message to Bandwagon. The track was also produced by No Rome, alongside The 1975's George Daniel.

No Rome co-wrote The 1975's 'Tonight (I Wish I Was Your Boy)', which appears on the band's latest release, Notes on a Conditional Form. Jay Som, who had to postpone her Anak Ko tour due to COVID-19, recently covered Soccer Mommy's 'lucy' for Soccer Mommy & Friends Single Series. Beabadoobee, who is also part of the series, recently played the 88rising Asia Forever festival with the likes of by LOONA, alextbh, HYUKOH, Mxmtoon, NIKI, Phum Viphurit, Yuna, and 9m88.