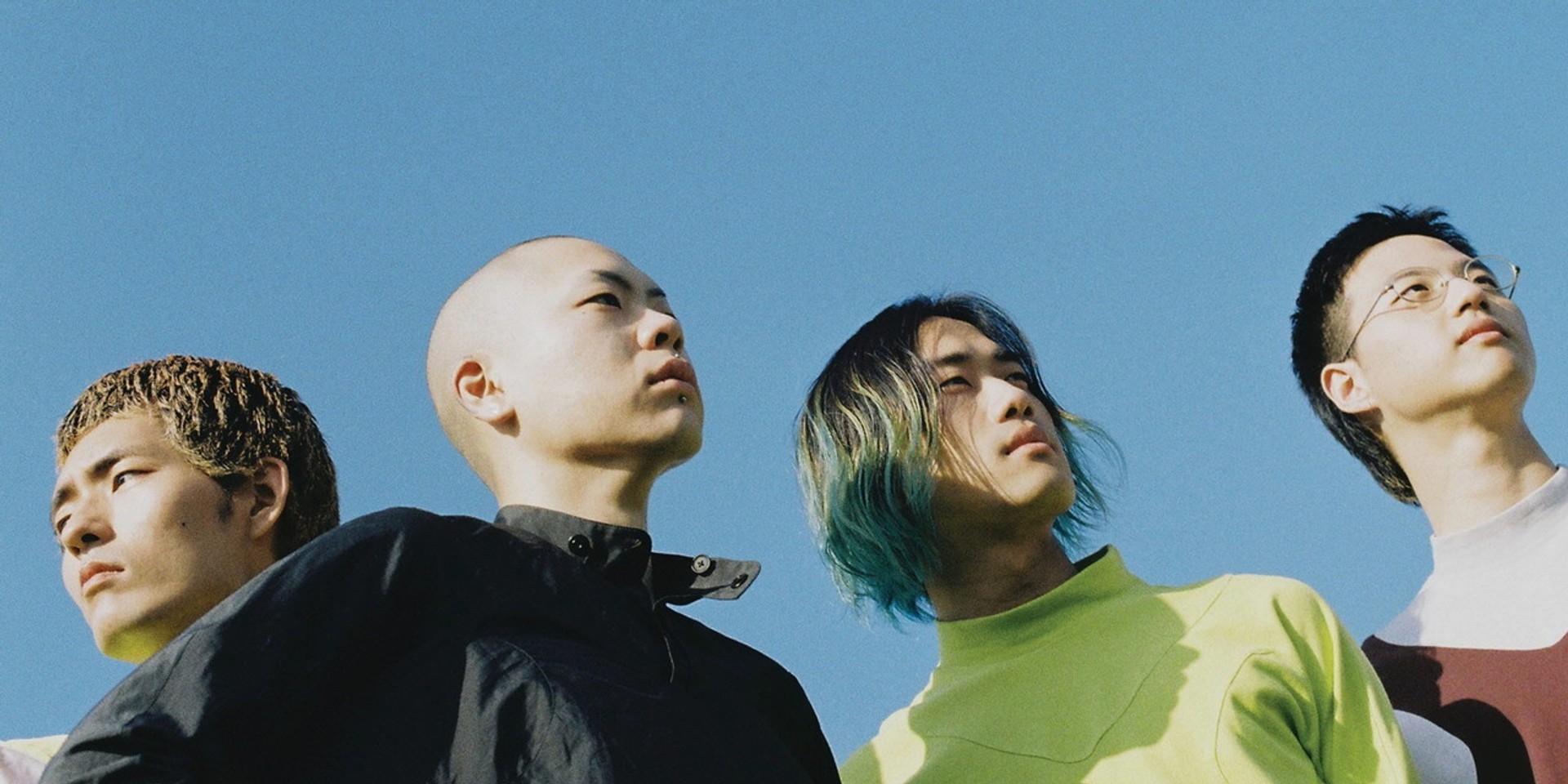 Since our last interview with the quartet, it has lived out several wish list moments, including playing Coachella 2019.

Ahead of the Singapore leg of its world tour and on the cusp of its new album through love, the band chats with us about the incredible year it's had and the music to come.

What is the most memorable thing that happened for you in 2019?

DONGGEON: When I had an Europe tour early that year, I ate an oyster and it was so bad that it affected me till the end of the show. I’ll never eat seafood before the show.

HYUNJAE: I really enjoyed the the fact we participated in numerous festivals in the US and Europe that I’ve been dreaming of.

How does it feel to play in Singapore again soon? What’s going to be diﬀerent compared to your previous show?

IN WOO: It’s good to be back. There will be new tracks, a new stage, and a new performance. I’ll show the most of myself and try hard for the performance as always!

You recently covered 'SI SHI GU LAI REN' for the Netflix series Nowhere Man. Can you bring us through the process of writing this new arrangement and what you tried to convey?

OH HYUK: I tried to put something different from the original atmosphere but at the same time not damage the original. It was not that different to sing in a different language.

Congratulations on your fifth anniversary since the formation of the band! How has the personal and emotional significance of your music changed over the years? How do you hope to proceed from here, musically?

HYUNJAE: I felt more to be natural with the music itself when I work on as the member of HYUKOH. It’s my goal to reach out to more people with our music.

Why do you decide to title your albums this way?

OH HYUK: It was named after our ages at the time we worked on for the record.

I love your album covers and how they can be placed together to form a continuous image. Are they meant to tell a complete story?

OH HYUK: We really appreciate that everyone loves the images of all the albums but for the upcoming record, we tried to reach out in a different way, by having a specific theme and attitude instead of the concept with consecutive images and the symbolic meaning of age (number). So it’ll be different. 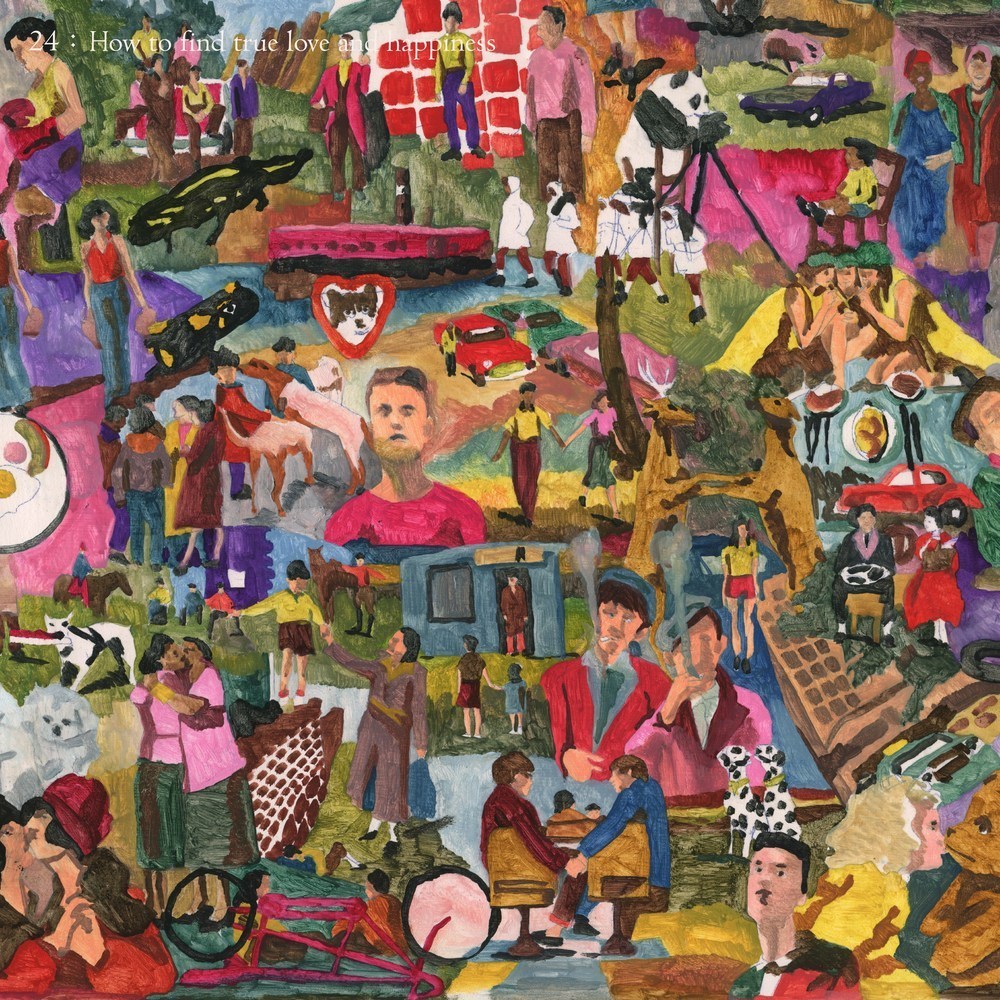 What do you think makes you stand out as one of the leading bands in the K-indie scene, especially as one that has reached the international stage?

HYUNJAE: I feel very lucky to be able to share our performance with many people around the world and am very thankful for this. I feel it is important to be more connected with the people who love our music and share a good energy with them.

You recently revealed you’ve got a new album coming out. What can you share with us about that?

OH HYUK: It’s called through love. We constantly concentrated on the warmness of analogue from the album 23. And for this one, personally, I’m really satisfied with the sound for the first time.

HYUKOH 2020 ASIA TOUR IN SINGAPORE will be held on Monday, 23 March 2020 at the Sands Expo and Convention Centre.

Tickets are priced at $128 and can be found here.