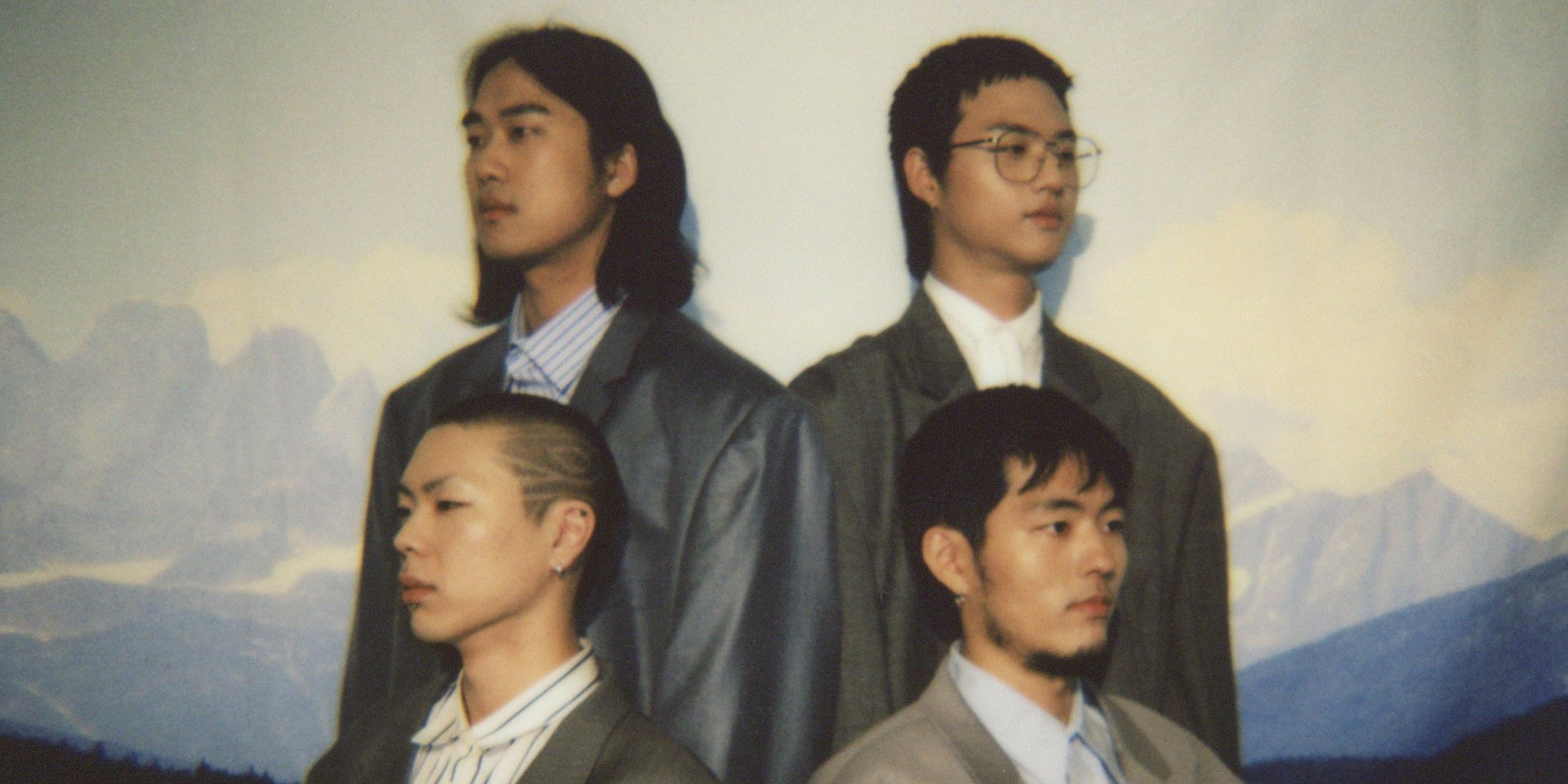 K-pop’s grip on the zeitgeist is total and definitive – but its titanic shadow does not fall over HYUKOH, the cult indie rock quartet from Seoul. The band’s appeal is innately old school: Groove and hooks unspool with a winking––knowing––ingenuity from live instruments. At a time when lab-perfected electropop is the new normal in indie pop/rock, the foursome’s dashing modus, which is buttressed by a quaint and searching sense of poesy in its lyricism, beams with a resplendent timelessness.

Favourites here, as it is in many locales abroad, the band released its third EP 24 last year. The six-song set honours the tradition set by its predecessors but hones to a finer, more dramatic point, the band’s woozy, magnetic charms, while attempting to answer the question printed on its tin, How to find true love and happiness?

Ahead of their show here, tonight, via Now/Live, the band’s members chat with us about the overlapping worlds of music and love.

How does it feel to be back in Singapore after two years?

OHHYUK: I’m very excited. I can’t wait to meet everyone!

HYUNJAE: Can’t believe it has been two years already.

INWOO: I wish we can visit more often.

DONGGEON: I’m as excited as I was two years ago and I can’t wait to play the show.

You’re due to play at Coachella this year. How do you feel about that?

OHHYUK: Very happy. I feel like going around and bragging about it.

HYUNJAE: I want to have a killer show!

INWOO: Always wanted to be at Coachella so I can’t believe it's actually happening. 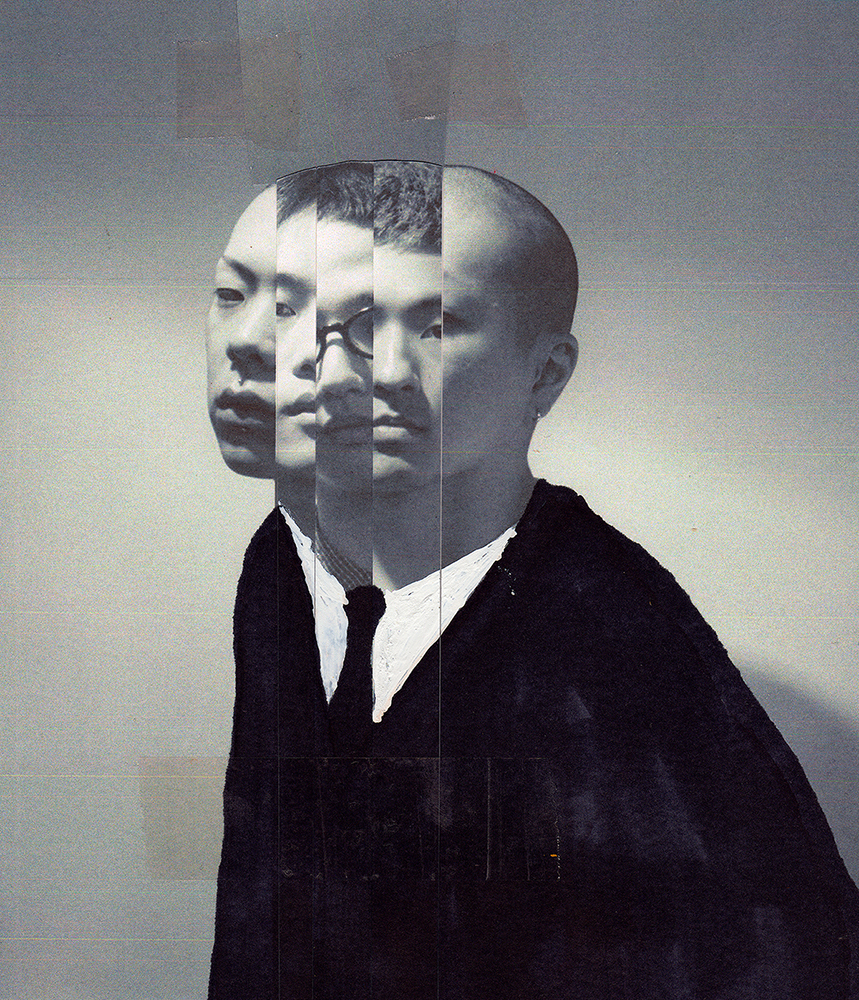 OHHYUK: It’s the latter. Many scholars have tried but not one has managed to summarise it in one sentence. No one or nothing can be clear enough or give a ‘manual’ about it and I wish that we altogether could be concerned and try to find it. And if our album could trigger someone to give a thought about what ‘true love and happiness’ are, I would be more than happy.

HYUNJAE: Not to define what true love and happiness are, but capturing ourselves in the journey of finding it.

DONGGEON: The process of finding it.

‘Gang Gang Schiele’ is one of songs on the more melancholic part of the spectrum of 24. What was the inspiration for the song?

OHHYUK: Thoughts about sincere apology, a relationship that is close but far, and unification.

HYUNJAE: Imagining a state where dealing with emotions like sadness or happiness without any exaggeration and without underestimating or accepting it as a given.

Superorganism also did a remix of that song. How did that come about?

OHHYUK: I’m a fan of the band myself and they offered us the opportunity so we proceeded. They selected the song. We met at a interview when they visited Seoul for their show. It was a happy opportunity, and they also were very happy people to meet.

HYUNJAE: They were very enthusiastic about it and we had them make the decisions wholly and arrange it themselves. They’re so cool.

How do you think this show will be different from your previous show here?

OHHYUK: Since we’ve come with a different album, it will be very different from the last.

HYUNJAE: I think we’ve grown up since the last time we were here!

INWOO: The setlist includes the new album’s songs, which are more rich and diverse.

DONGGEON: There will be more quality to the show. 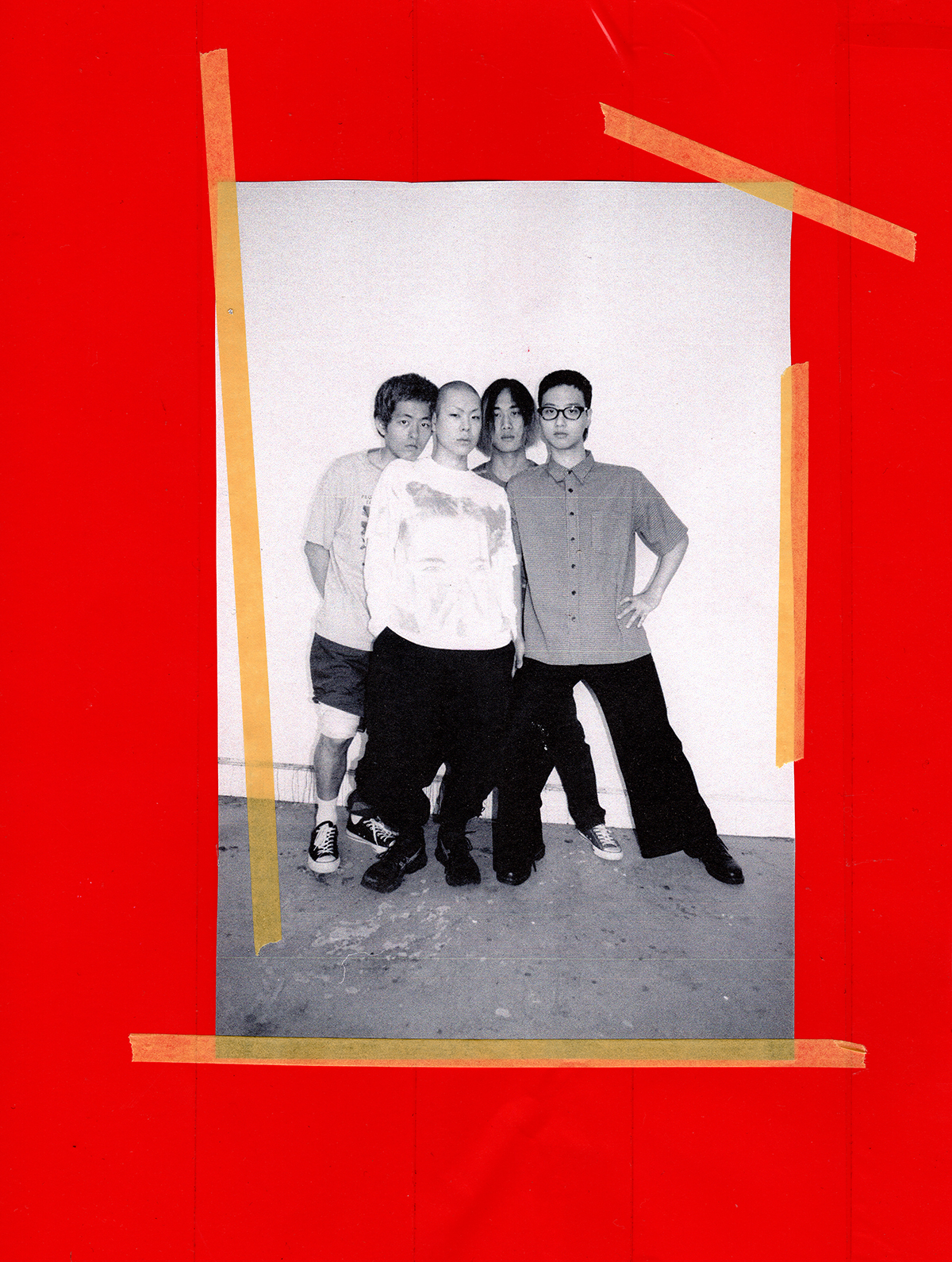 HYUNJAE: Having physical growth and success would be great but more than anything, reminding myself always to have the urge to be new and advanced, always.

INWOO: I wish for my personal growth and development.

Hyukoh - Live In Singapore will be happening at the Esplanade Theatre on Monday, 18 February 2019. Get your tickets here.