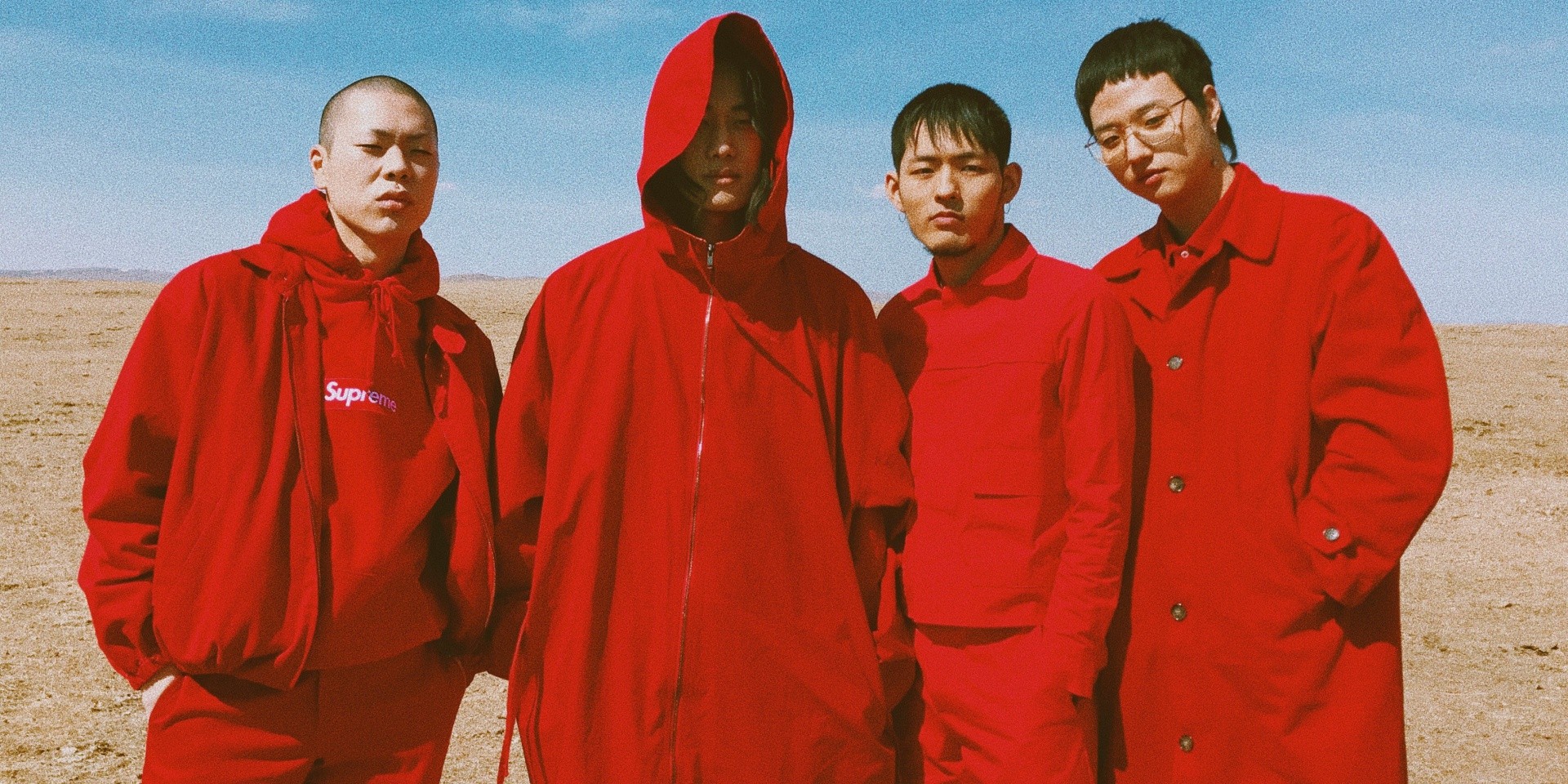 Four-piece indie rock band, Hyukoh, will return to perform in Singapore in 2019.

The South Korean indie icons followed up the success of its first studio album, 23, with a 2017 Mnet Asia Music Award for 'Best Band Performance'. Since the band's debut appearance here in 2017, it has released an EP in May this year, 24: How To Find True Love And Happiness, which is themed on love, loss of innocence and friendship.

The lads will be sure to deliver spectacular dance moves and infectious melodies. 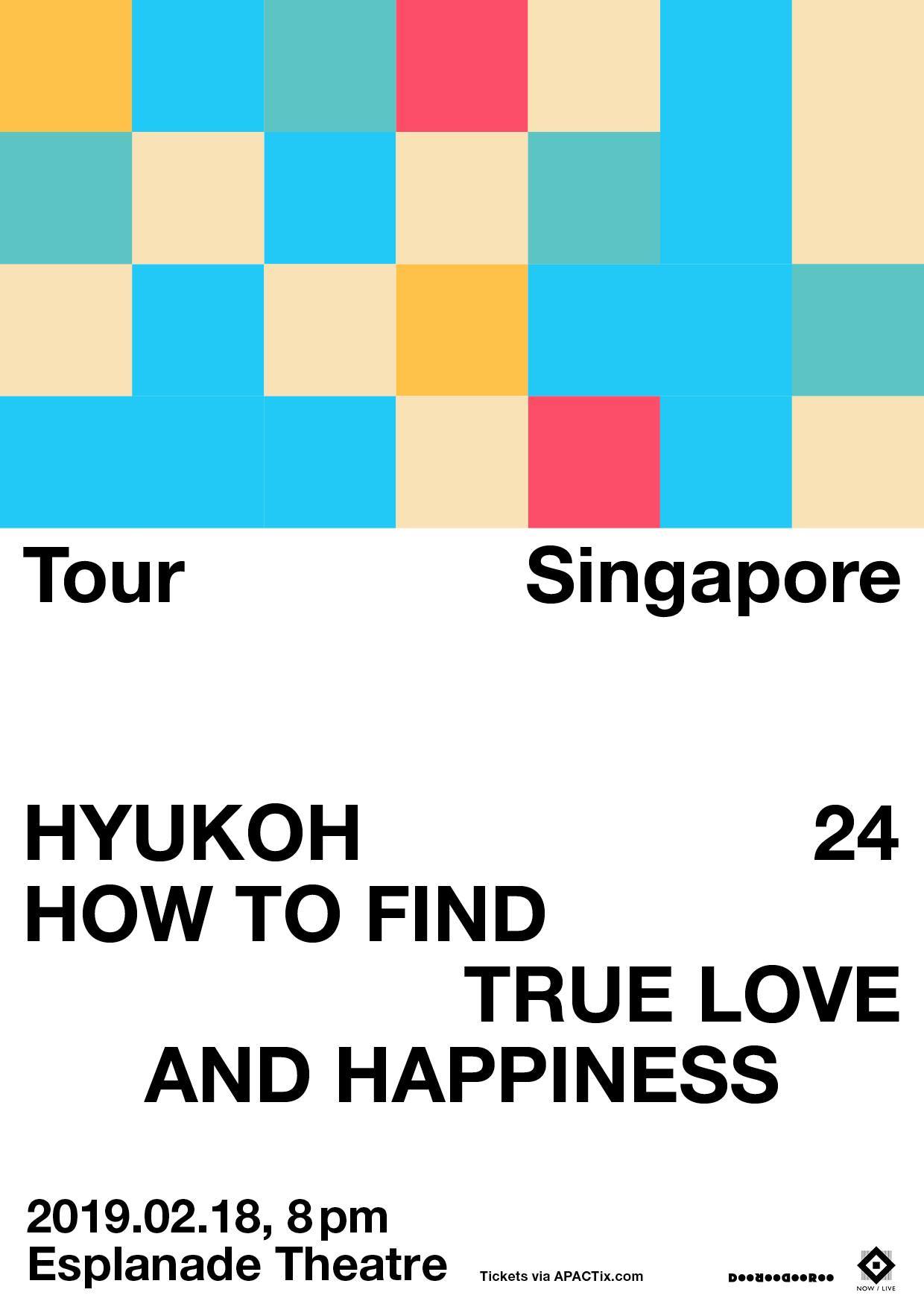