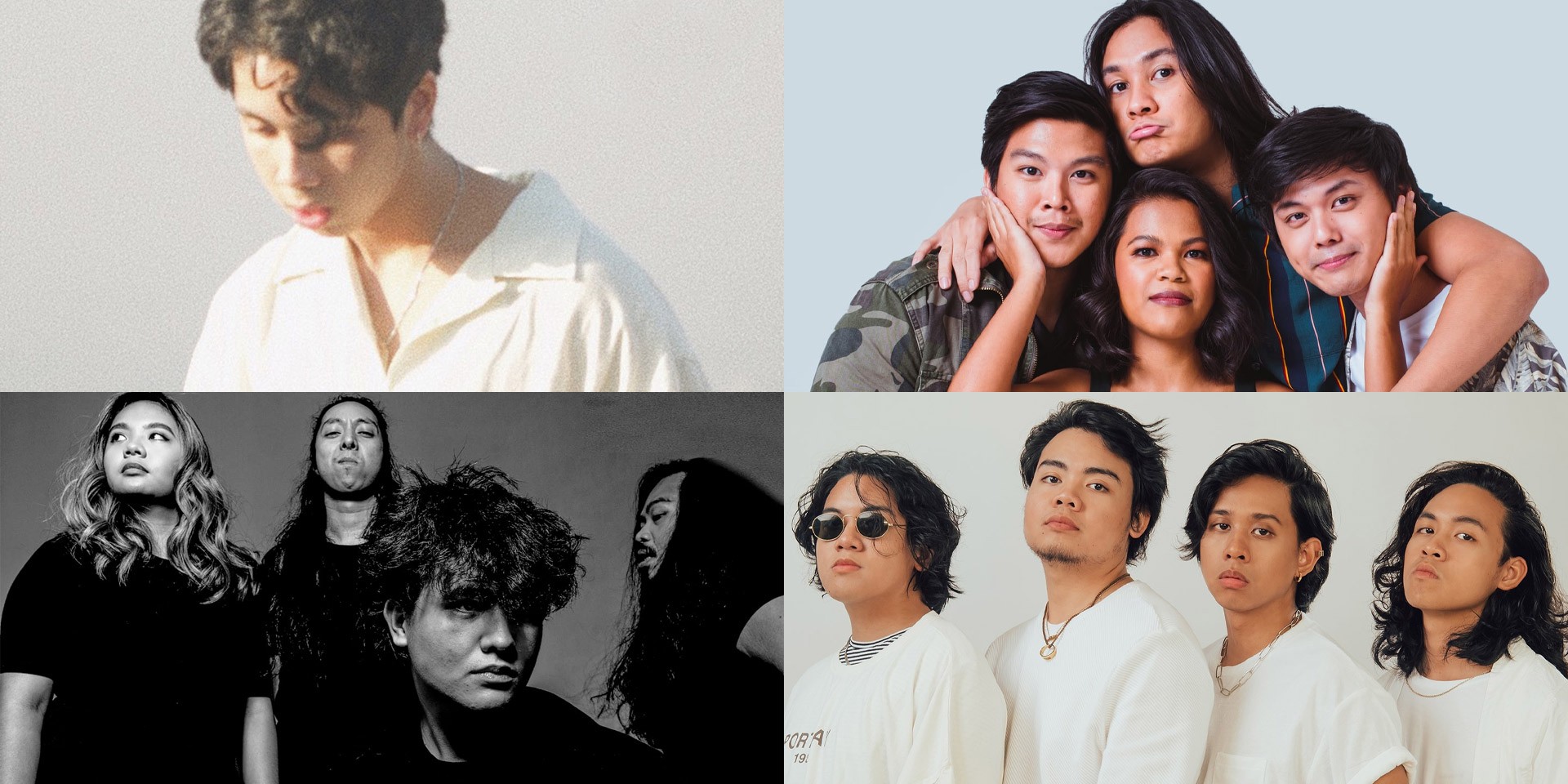 Island Records has now made its way to Philippines shores.

The British-Jamaican label founded by Chris Blackwell, which houses international sensations such as U2, Queen, Amy Winehouse, The Killers, Demi Lovato, Shawn Mendes, and more, is planting its flag in the Philippines for its first headquarters in Southeast Asia. “I’m so proud to hear that Island Records has started in the Philippines. One Love," Blackwell shared in a statement.

Island Records Philippines will be launching with a virtual show tonight (07/23) at 8 p.m.

'BLESS Ü', the new single from Juan Karlos is out on July 24, while Zack Tabudlo's 'Nangangamba' is slated for release on July 31.