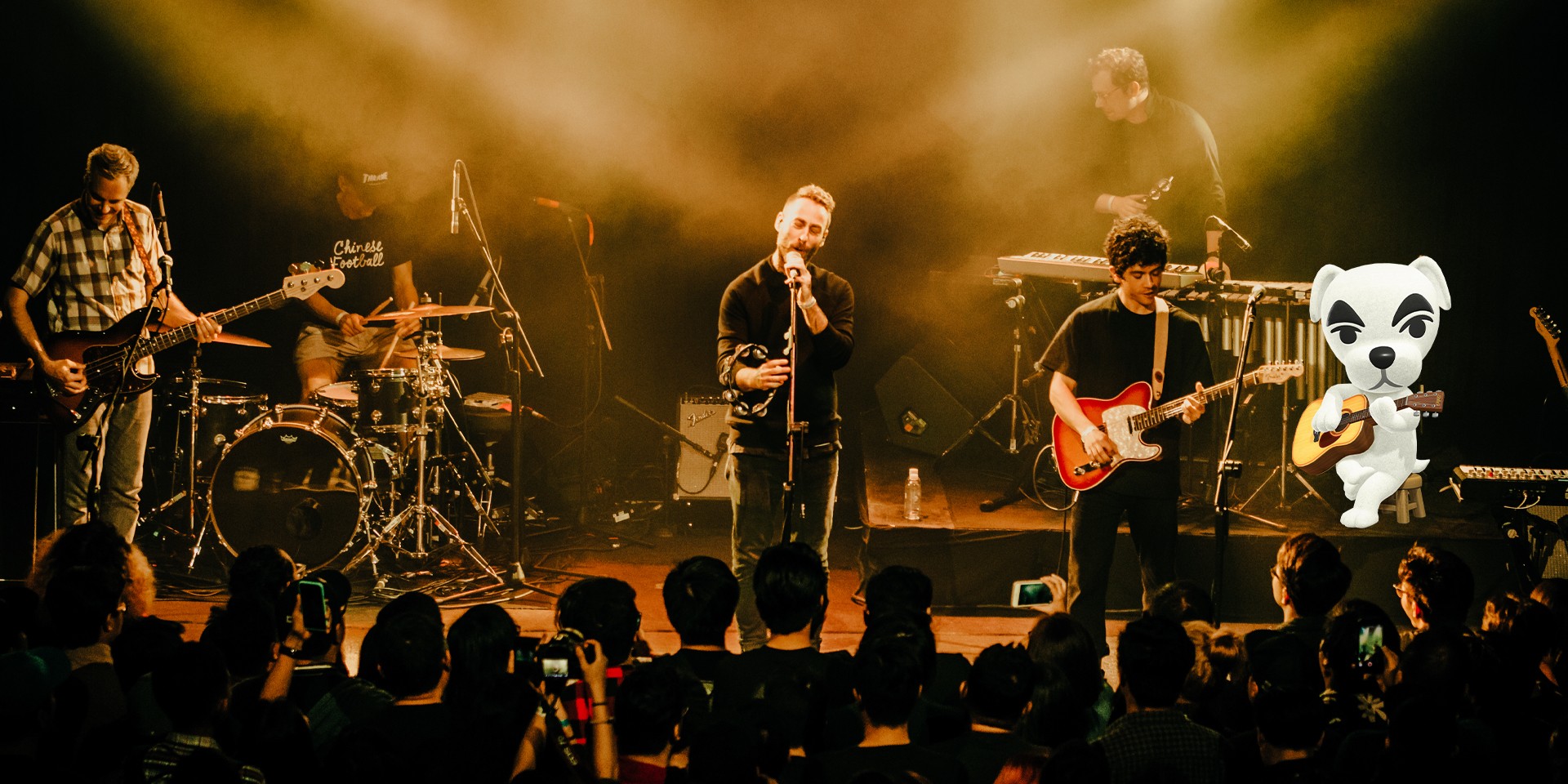 While we've all accepted our new lives as island dwellers, a certain guitar-wielding dog has taken to the real world.

Meet K.K. Slider, the biggest busker-turned-superstar in the Animal Crossing universe. This white mutt had his humble beginnings, playing weekend gigs outside the train station and later on taking residence at a coffee shop, where he got a more comfortable spot to share his music. These days, he isn't so much into playing intimate shows. With the release of Animal Crossing: New Horizons, K.K. Slider has now become quite the rockstar. Players can now collect his daily singles and eventually invite him over to their island for a massive concert.

K.K. Slider's story reminds us all that hard work and dedication can take us anywhere, away from our comfort zones and into the world unknown. He proves this by crossing over to this timeline with his own renditions of big real-world hits like American Football's 'Never Meant,' Billie Eilish's 'Bad Guy,' Queen's 'Bohemian Rhapsody,' and so much more.

Here are some of your favorite hits re-imagined by K.K. Slider: