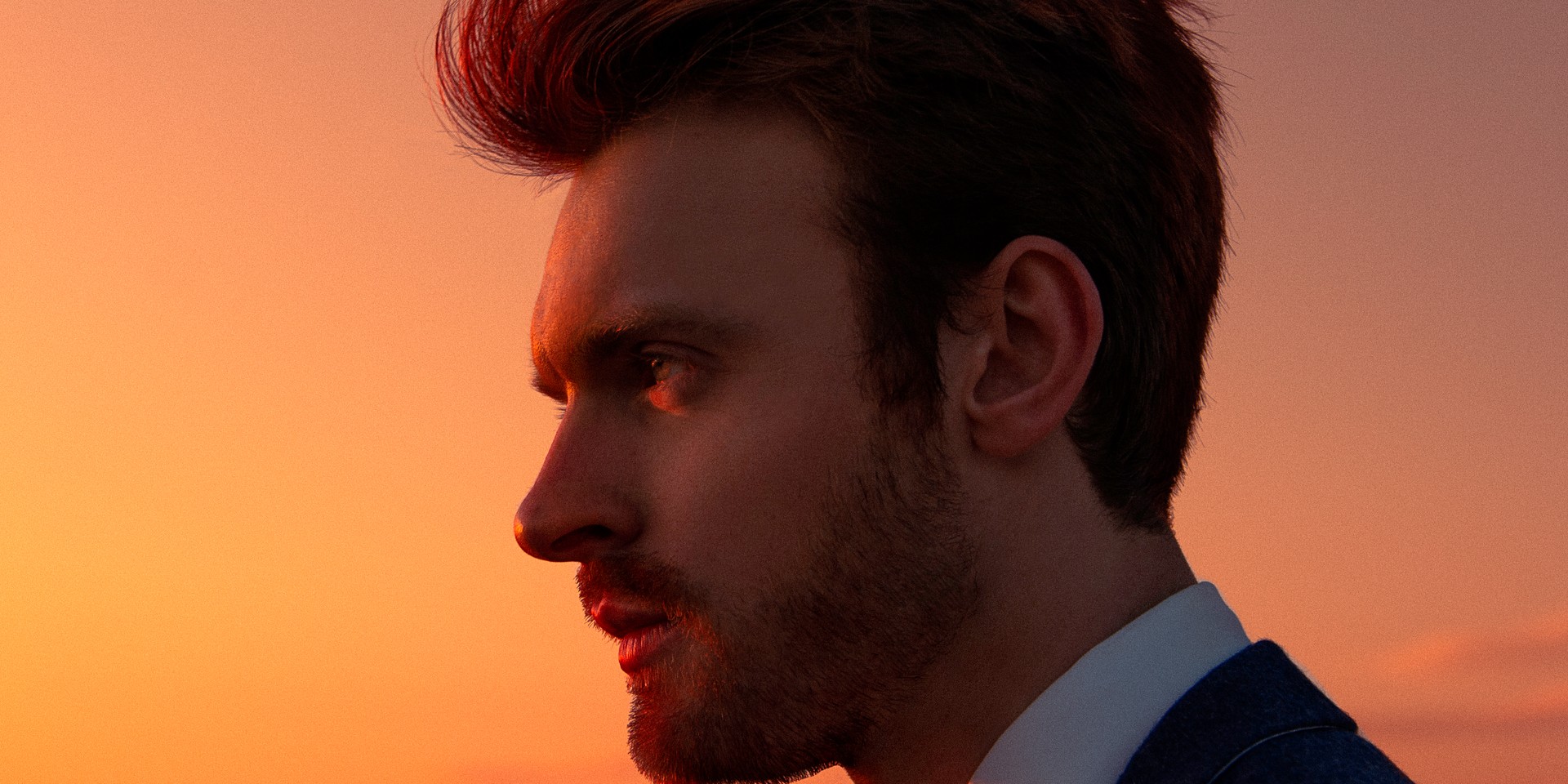 There is no place in this world FINNEAS can't set up a studio.

From recording and producing tracks in his bedroom to jet-setting across the globe, the 22-year-old producer/musician has claimed the entire world as his own studio. He's like a digital troubadour. His ears can easily pick out sounds you wouldn't think would play a big part in the next chart-topping and award-winning hit, and he certainly goes straight to work to make that come to life.

Through his creativity and brilliant work ethic, the Blood Harmony singer-songwriter has become one of the most in-demand names in the scene, producing music for the likes of Selena Gomez, Camila Cabello, Tove Lo, and of course his little sister Billie Eilish, and has been named Producer of the Year, Non-Classical at the 2020 GRAMMY Awards.

Bandwagon got on the phone with FINNEAS to talk his life after scoring his first GRAMMY, how synesthesia helps him see his music, and what it takes for a brand-new artist to work with him.

So what's been going on with you?

We did the Oscars on Sunday, so that was pretty neat. We had a really good time. Now that that's on the other side of us, we're now going to London in a couple of days to do their awards show—BRIT Awards. That's kinda where our lives are now. 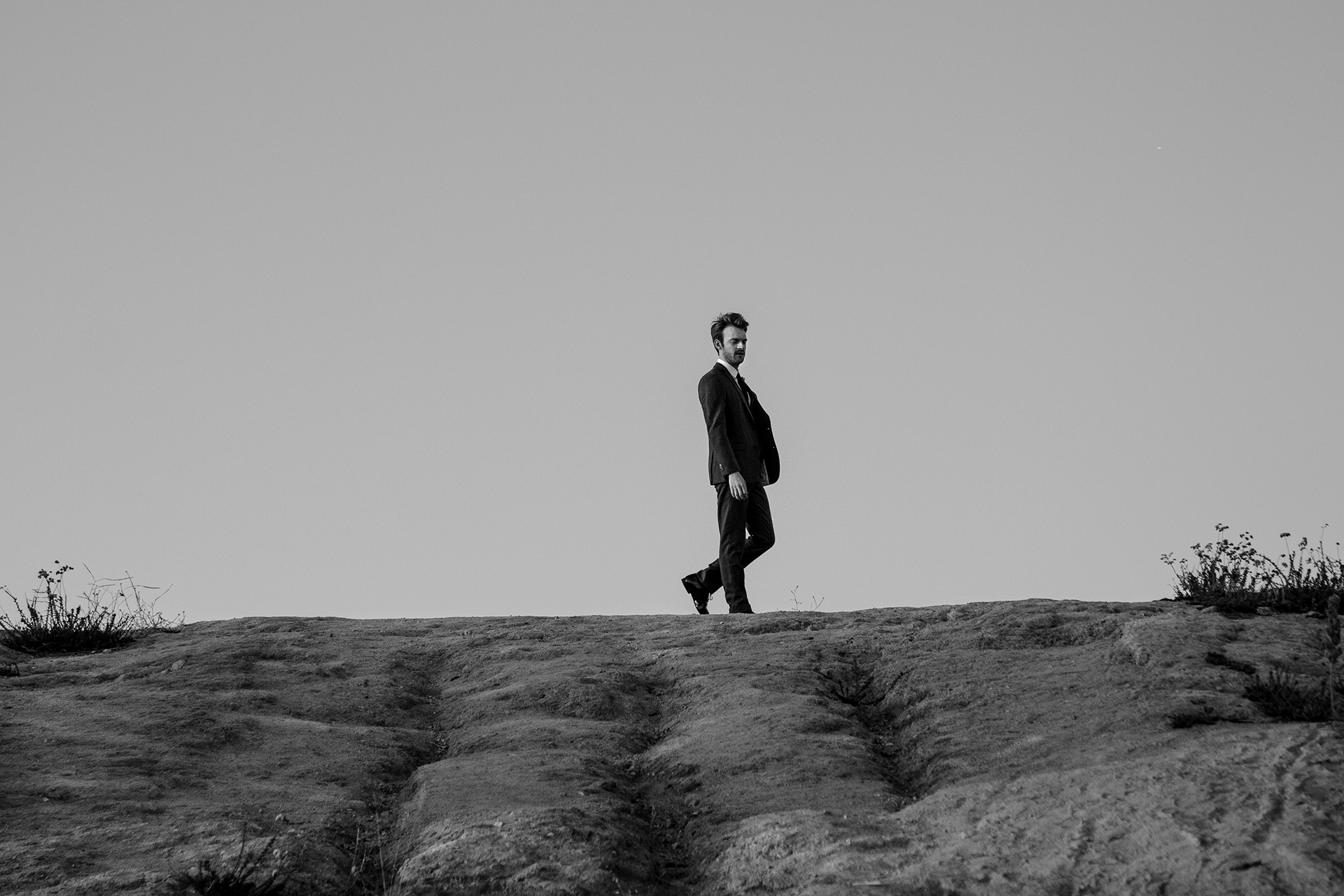 That's so cool though!

I read that you have synesthesia. What senses are connected with your type of synesthesia?

To me, it's like sounds and words and visual cues with colors and temperatures. So, like a certain song of mine, I could compare to a color or hue or shape or something.

To me, 'Let's Fall in Love for the Night' is like a tangerine. The smell is citrus to me, like orange. That's what I picture when I see that song.

Do you get a vibe or color out of people you're about to work with for the first time?

That's kinda cool. I don't really get that from people. I feel like people are multi-faceted and I haven't in my experience found that I see people in that kind of dimensionality, I guess. But that's interesting. I'm sure somebody else does.

Yeah, I love that book!

I don't know, that's a good question. When I'm producing music, I'm very song-first if that makes sense. Sometimes producers make the beat first and I put a rap or a song over it. I almost always let the song come first and try to produce the song as well as I can and that seems to work pretty well for me.

I produced a song for Camila Cabello and the song has a line about San Francisco, I just put the sound of a San Francisco trolley car in the song. That's just an easy way for me to connect those two things.

What would you say is your production inspiration?

I've always loved Dr. Dre, Kanye West, Pharrell Williams, and I've also been a big fan of Butch Vig and I love a bunch of records that Rob Cavallo produced.

I just like people that break rules and make songs that are undeniable. Producers that are just—wow, I love this sound.

You kind of go left field with your music. Like you know how pop music has always had so many elements, there's a lot of loudness to it, but then you go for a more minimalist style. What inspired you to do that?

Like when I think of a beautiful house, I don't think of stuff up on every wall. I think of one thing on one wall that's beautiful. I like space as much as I like different sounds. 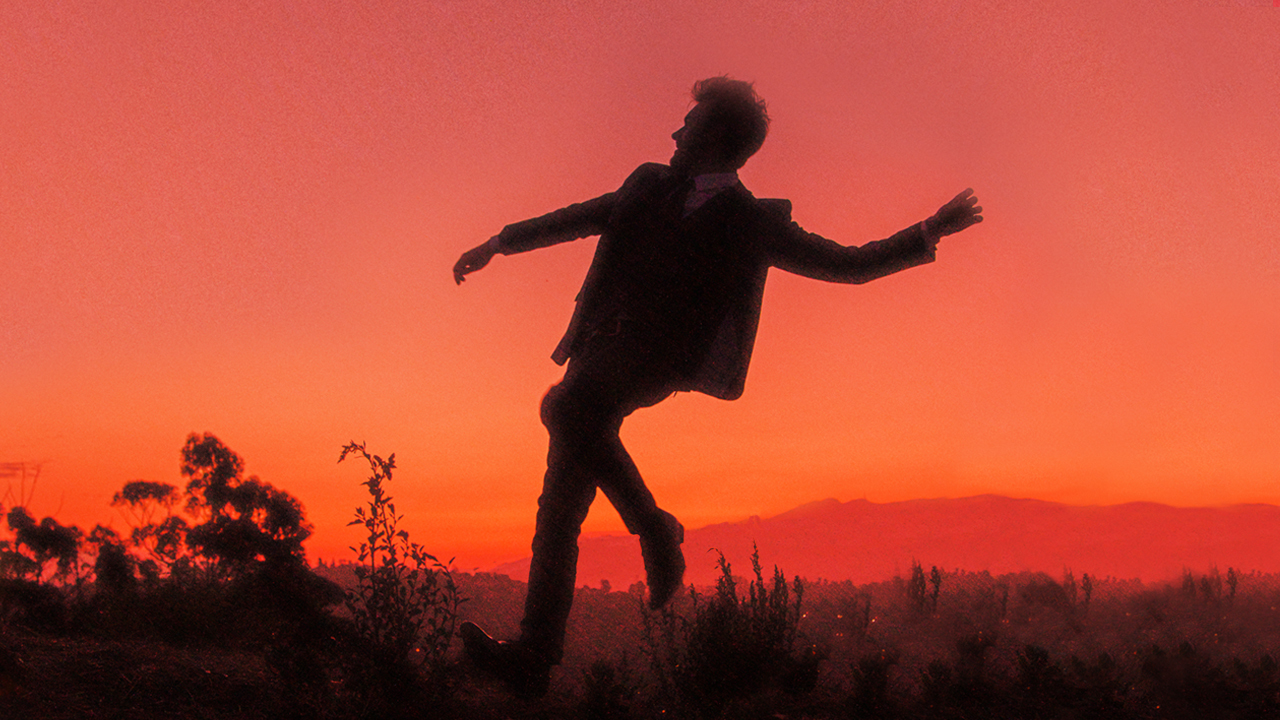 What would it take to collaborate with FINNEAS in the first place?

It's not like I think I'm so great. Some people, when I listen to their music, I still think they need to do stuff before they work with anyone, if that makes sense. That's usually a denominator where I'll not work with a person because I feel like they still have room to grow. Once they grow, I think I can do a good job with them.

The other one is like, sometimes I get asked if I'd like to work with a hero of mine and that's cool, but it's like I don't have anything to add to this person. I'm not gonna make the music of a hero of mine better. Their music is already so beautiful. I'd rather just have coffee with them and tell them how much I love their music. I tend to do a better job with a brand-new artist. 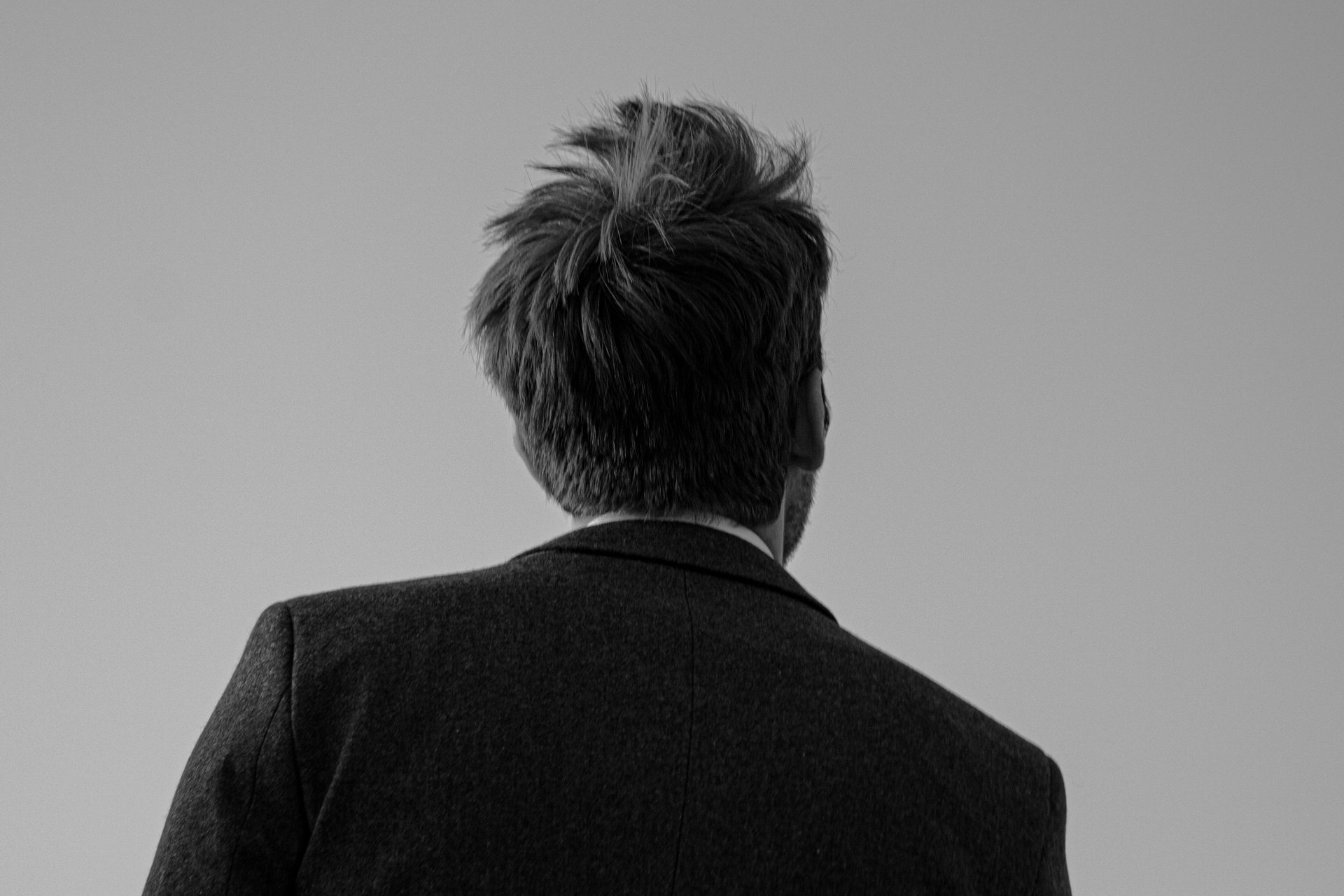 What was the most challenging song you produced?

Sometimes really loud songs can be really easy. Actually 'All the Good Girls Go to Hell' was a really challenging song. That song was really tricky. We didn't really know what to do for the post-chorus for a long time.

What made it really tricky?

The song 'All the Good Girls Go to Hell,' at the end of the chorus, there's an instrumental part and we were like, "What should the instrumental part be?" and we tried a million different things. Eventually we settled with a '90s hip-hop synth sounds, which made me really happy.

We really can't wait to see you here in the Philippines. It's gonna be awesome!

We can't wait to come!

FINNEAS is scheduled to perform in Asia alongside BILLIE EILISH through August and September. They will be playing a sold-out one-night show in Manila at the SM Mall of Asia Arena on September 5 (Saturday).