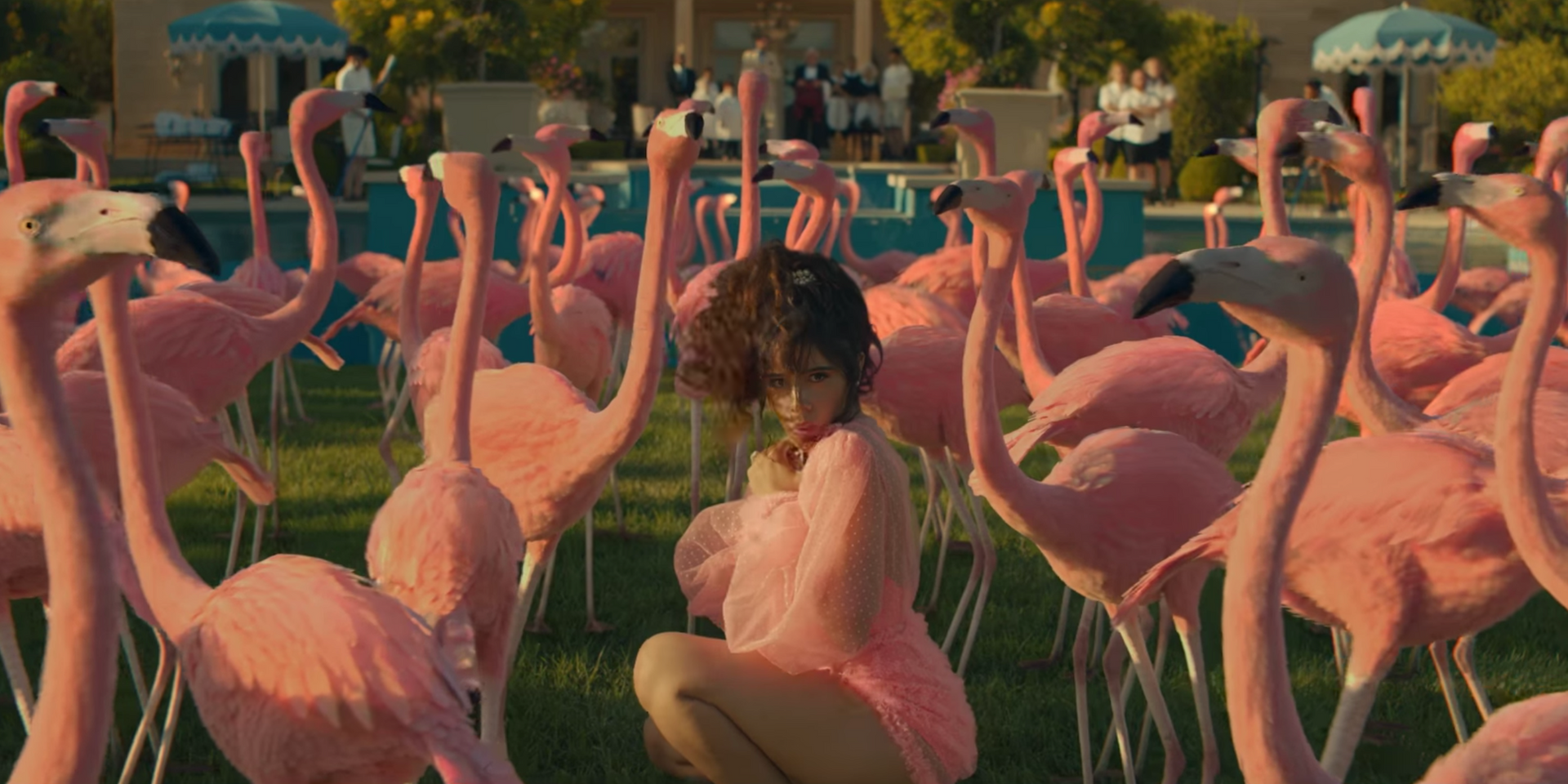 Now, the singer has unveiled a Dave Meyers-directed music video for the latter single. The music video features Cabello in the lead role, supported by Zak Steiner and Keiynan Lonsdale.

'Liar' and 'Shameless' are expected to be featured on Cabello's upcoming sophomore album, Romance. The album has not received a release date yet.

While awaiting the album's release, check out the zany music video for 'Liar' below.