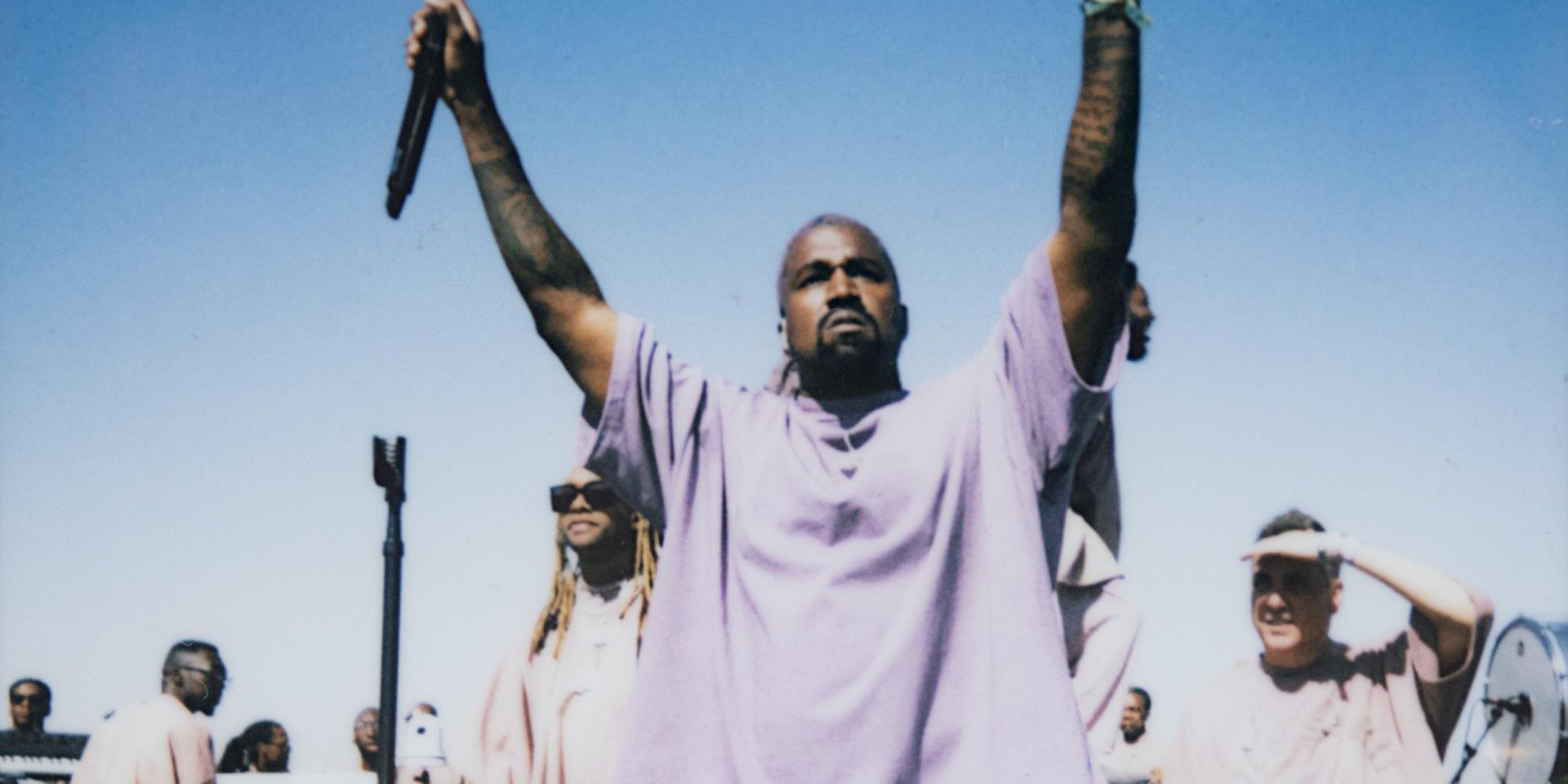 Kanye West has lifted the veil on the trailer for his Jesus Is King IMAX film.

Directed by Nick Knight, who worked on the videos for 'Black Skinhead', 'New Slaves' and 'Bound 2', the film will see a limited release in certain theatres in the US on 25 October. In the trailer, a gospel choir sings new lyrics over the melody of 'Say You Will', as the camera zooms in on a quote of a Biblical verse.

Jesus Is King was initially announced as Kanye's ninth album but whose release has since been delayed. Originally slated to be out on 27 September, the record's full reveal has been, according to promises made by Kanye to attendees of a Jesus Is King listening party, via Complex, pushed to 25 October.

Watch the trailer for Jesus Is King below.