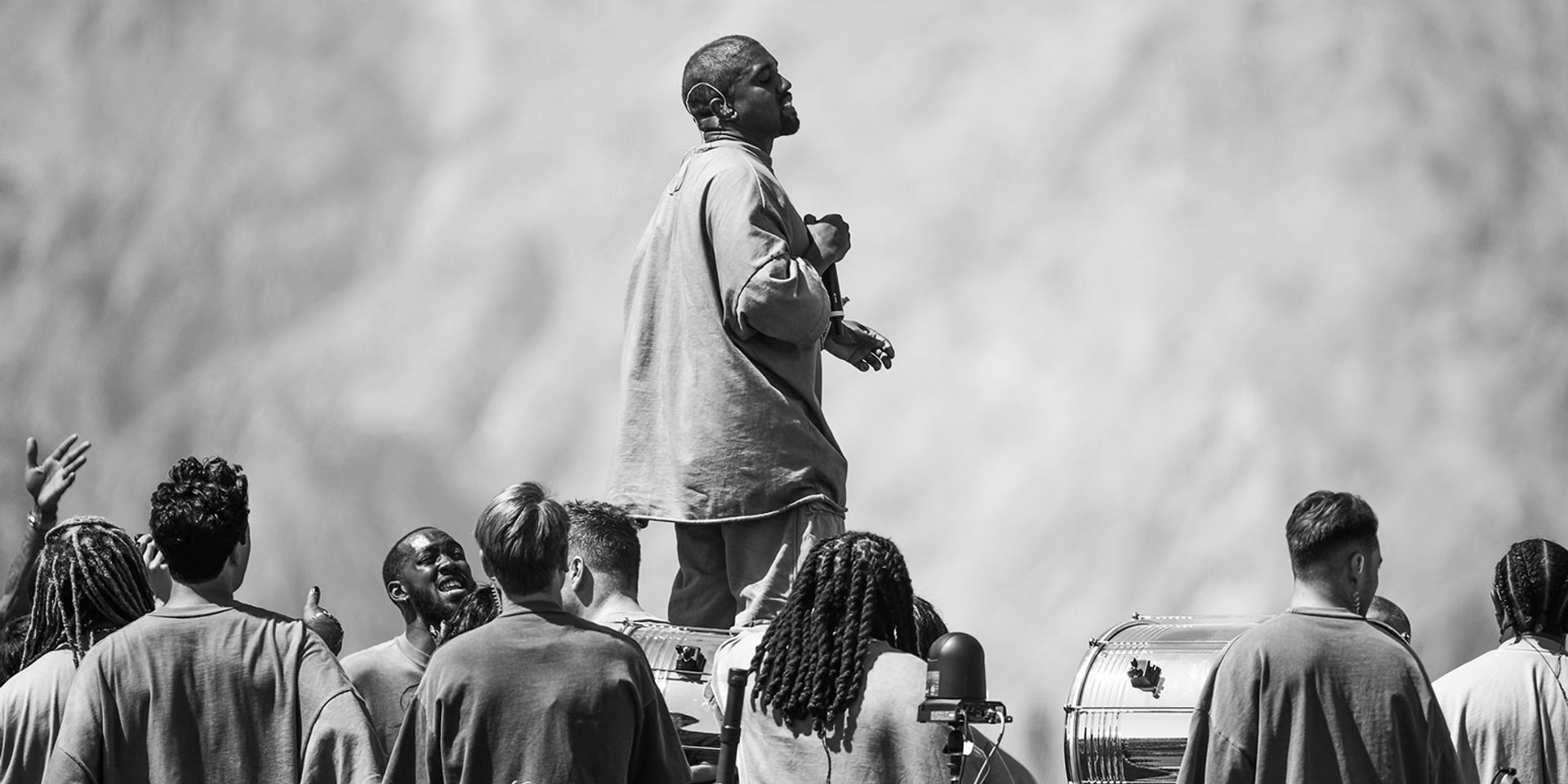 While Kanye has infamously removed himself from social media again, his wife, Kim Kardashian, has taken to Twitter to reveal the release date, and tracklist, of his upcoming album, Jesus Is King. The album is set for a 27 September release.

The album will replace the rapper's Yandhi, which was announced for a November 2018 release, but never came to fruition. Since then, Ye has debuted his acclaimed Sunday Service performances.

Check out the track listing for Kanye West's Jesus Is King below.

While awaiting the release of Kanye West's Jesus Is King, stream Ye below.