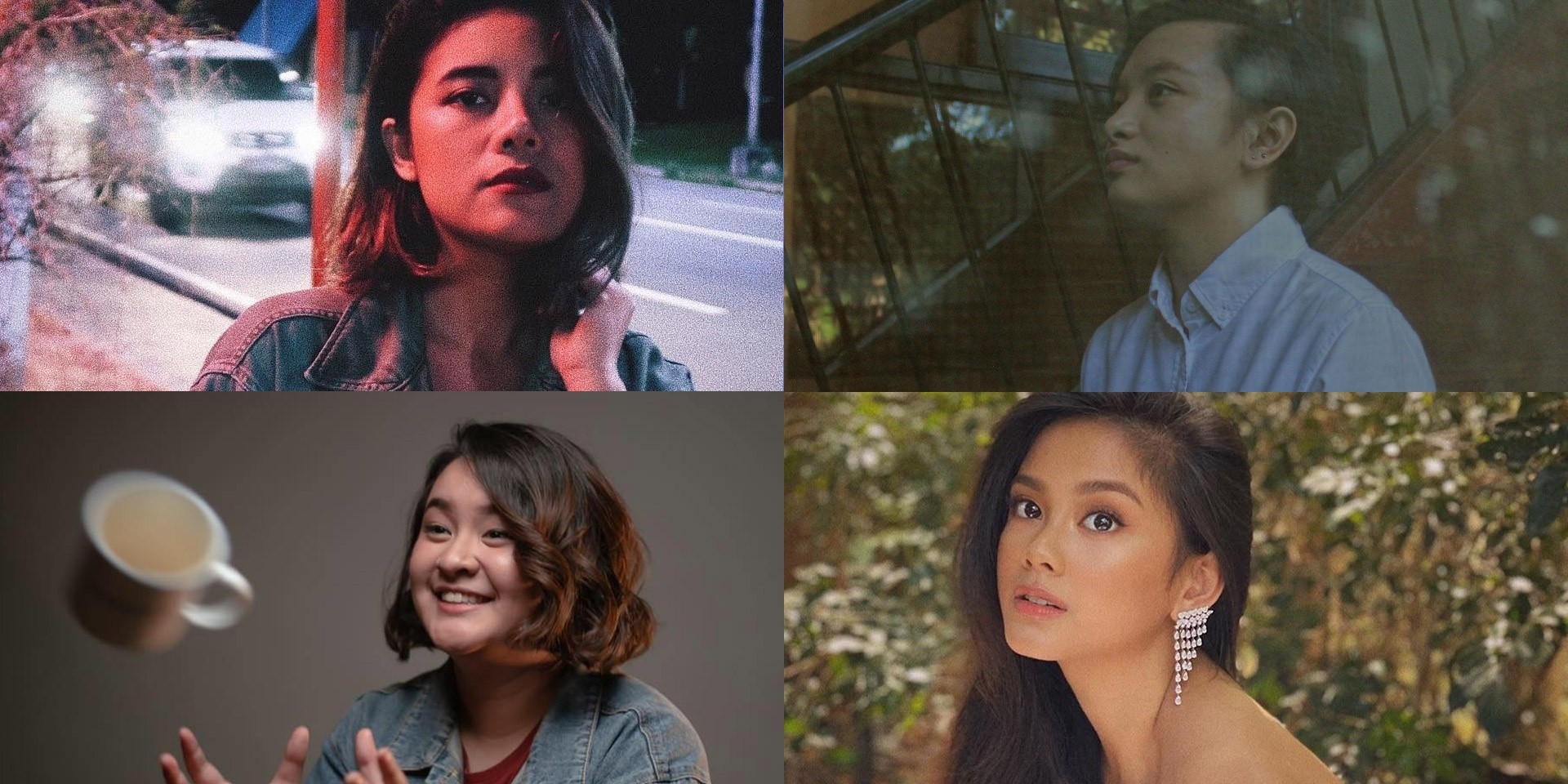 The Filipino music scene has been extremely busy these past few days, squeezing in as many tunes as they can into this week's list of new releases.

This week, we take a look at fresh tunes from Keiko Necesario, TheSunManager, Elise Huang, Ylona Garcia, and tons more, who are keeping the local music scene alive and well.

"['Homegrown'] was about remembering your roots," RJ Manulid reveals in a press release, adding that listeners expressed how the track comforted them when they felt homesick. He says, "I hope Homegrown helps some light peek through these dark days as much as it helped me.”

Sometimes it's good to make friends with your neighbors. In Urbandub guitarist John Dinopol's case, he and his neighbor Jem Manuel of December Avenue, made the most of it by collaborating on a new song. "Super random lang," Manuel tells Bandwagon about how the collab came to be. "Neighbor ko siya actually Tapos nakita ko lang siya downstairs tapos sabi lang niya, "Uy, Jem, lagyan mo solo yung kanta ko."

Fools and Foes' Miguel Querubin is back with a brand new project called kvtvlv (pronounced as "kutulu," kind of like H. P. Lovecraft's cosmic child) with a new record called Plastination.

Elise Huang - 'In My Heart'

Elise Huang's latest offering, 'In My Heart,' was born during the quarantine and is dedicated to those who are apart from their loved ones. "I hope this reminds you that distance doesn’t change the love that you have," she writes in a statement.

Zero Four Hero just dropped another collab and this time it's with heavy metal guitarist Joey Dizon for the track 'Sleepless Nights.'

Keiko Necessario - 'Right Next to You'

Keiko Necesario is up to something new and here's the first look into her upcoming project.

LONER (né Lean Ordinario) has unveiled the official visual for 'Catwalk,' which appears on the Manila Dance EP with producer Aries.

"'Catwalk' is a song about 'dressing up,'" LONER shares in a statement. “Growing up, I always felt judged for being picky about clothing as if I was doing something wrong. Masculinity gets quite toxic when you’re doing things that society has deemed ‘feminine’. I wrote this song to express that frustration."

The Ringmaster - 'Red to Purple'

The Ringmaster is back with a brand new visual for his single 'Red to Purple,' which features actress, Angela Alarcon.

Christian Bautista just released a collab called 'We Are Here' with Delon.

"Poured my heart and soul in this," TheSunManager says about her latest offering, Promise EP.

Banna Harbera - 'I Still Dig You'

Banna Harbera are giving the first taste of their upcoming EP, I Still Dig You, with its eponymous single.

We Got took things to the next level with their rendition of 'Ligaya,' as recruited Raymund Marasigan as producer for the cover. The Eraserheads drummer and Sandwich frontman says, "Working with them is like going to a family excursion at the beach especially when they bring delicious home-cooked meals to pre-production and recording. And we worked on capturing that vibe."

Here's another collab to add to your playlists—'Kahit Ano' by Better Days with Ica and Imago's Kiara San Luis.

Fictional Character ft. ARMS -'Red Fog Above Our Heads And Dreams By The Window'

Fictional Character teamed up with ARMS for 'Red Fog Above Our Heads and Dreams By the Window' over a minimal setup (1 guitar, 1 laptop, 1 H4 recorder) during the lockdown.

We Are Imaginary - 'Durden'

We Are Imaginary have unveiled their second single for the year, 'Durden.'