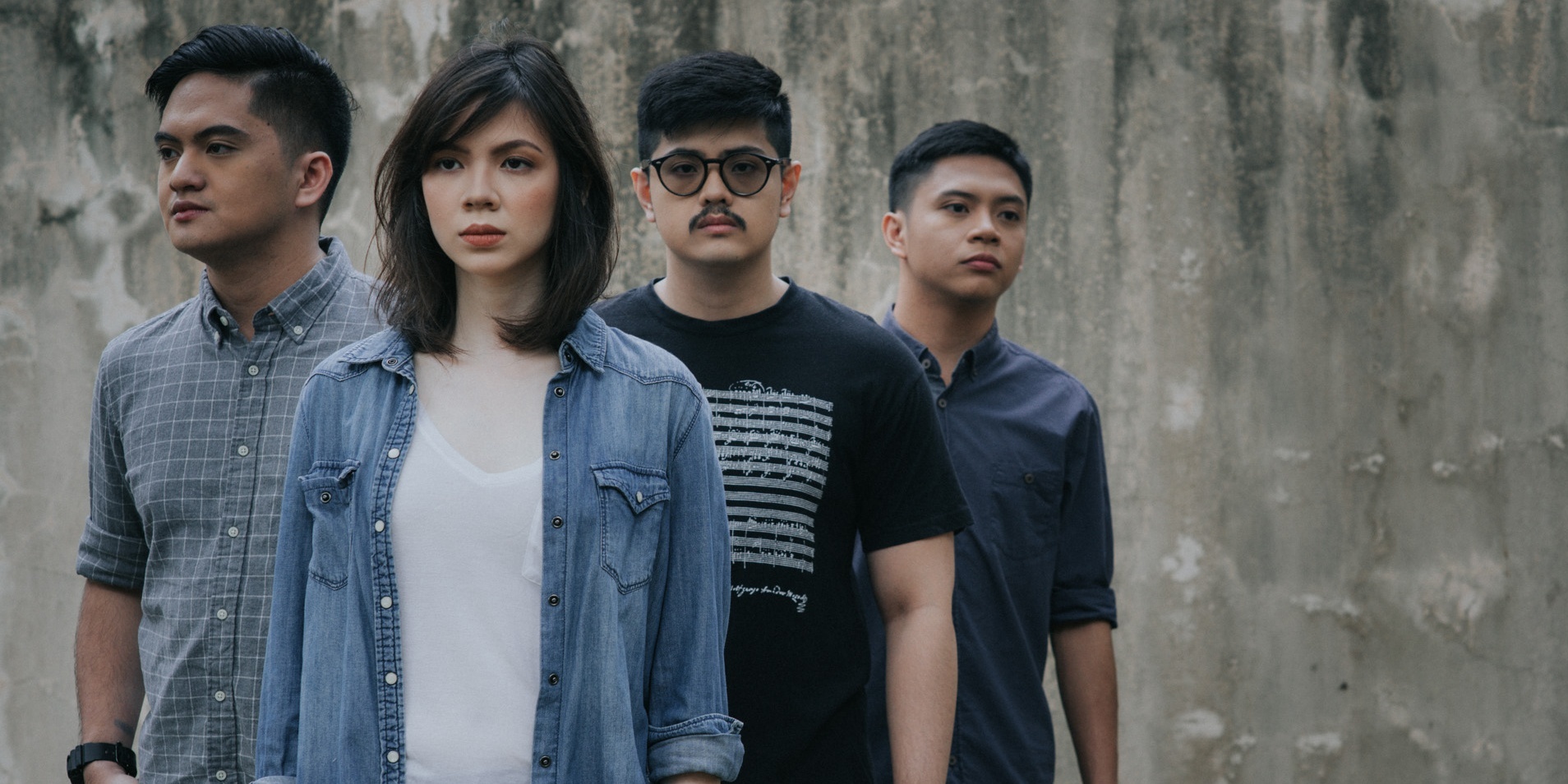 Fools and Foes are calling it quits indefinitely.

Following their final performance at FIERE 2019, the Filipino indie/math rock band released an official statement regarding the departure of drummer Gabba Santiago and the relocation of vocalist/bassist Isabelle Romualdez on Thursday night (09/12). With their statement, the 'Rift' act cleared things up for those confused if they were disbanding or going on hiatus, adding that Romualdez will be relocating to another country soon.

Many of you have been confused and been asking if we disbanded or if we'll be on hiatus. The answer is: indefinitely. As you know, Gabba has left the band, and recently, Isabelle just received news that she is being relocated to another country (congrats, Isa!). As much as we'd love to continue making music together, LDR will be a challenge. So cheers to those who've been keeping tabs with us and been supporting our music. We hope we could share more with you guys in the future.