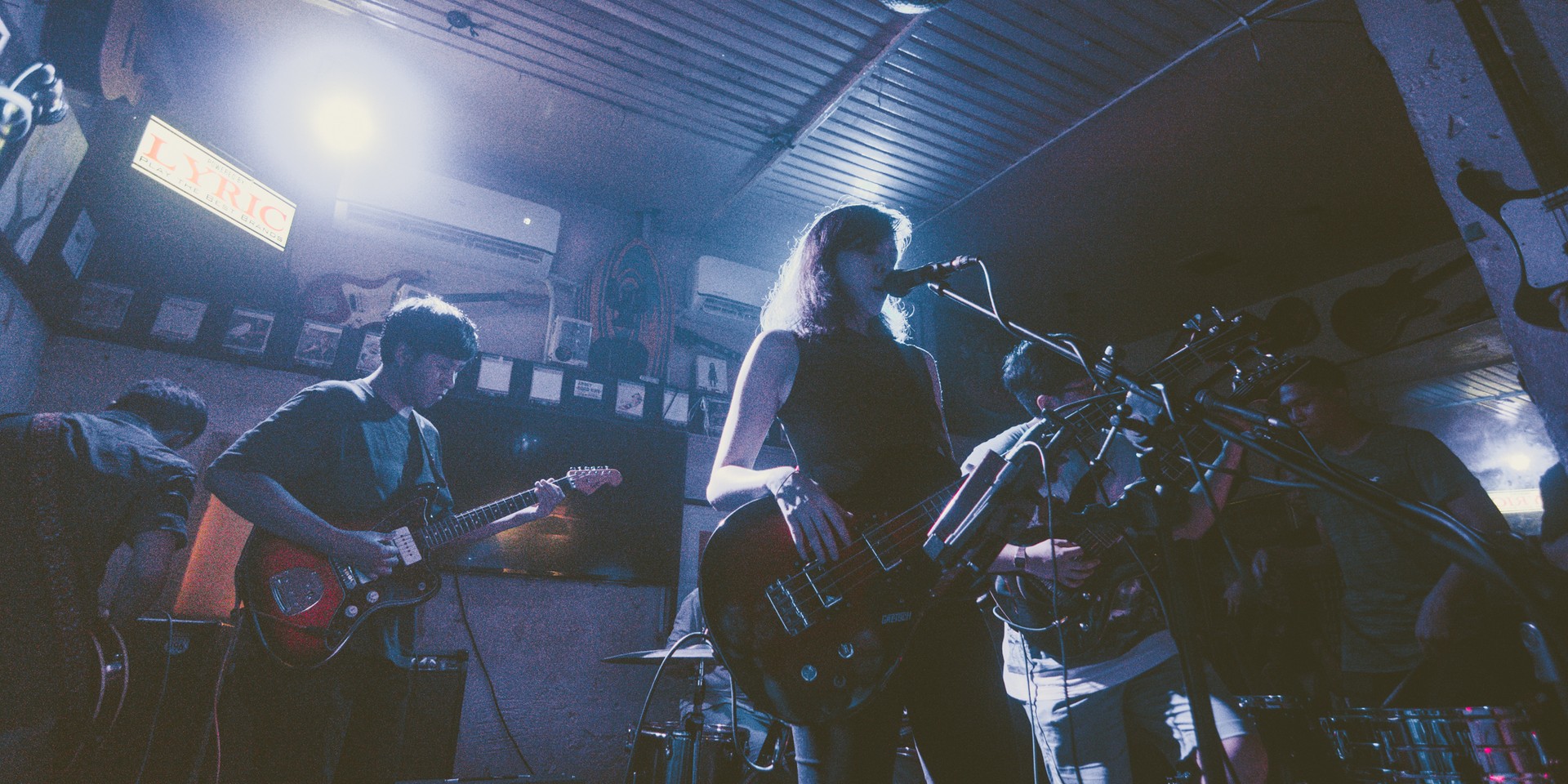 You can now stream Fools & Foes' self-titled debut album in its entirety whenever and wherever you please.

On Saturday (06/01), the Filipino indie/math rock quartet unveiled their eponymous record (via A Spur of the Moment Project) with a jampacked launch at Route 196, alongside tide/edit and She's Only Sixteen. Their 11-track offering follows the 2015 release of their first EP Underneath the Roots.

Fools and Foes' self-titled debut is now available digitally and physically via https://t.co/9fSZNAFVYN and https://t.co/BUO8zfSFKH.

“This album sings about the external struggles, conflicts with people, lost relationships, homesickness, coping mechanisms, dependence, and however you would want it to mean to you. Our ultimate goal with this album is for our listeners to relate it to their own experiences, interpret it in such a way that can speak to them deeply and personally,” vocalist and bassist Isa Romualdez shares.

Check out the photos from the album launch below. 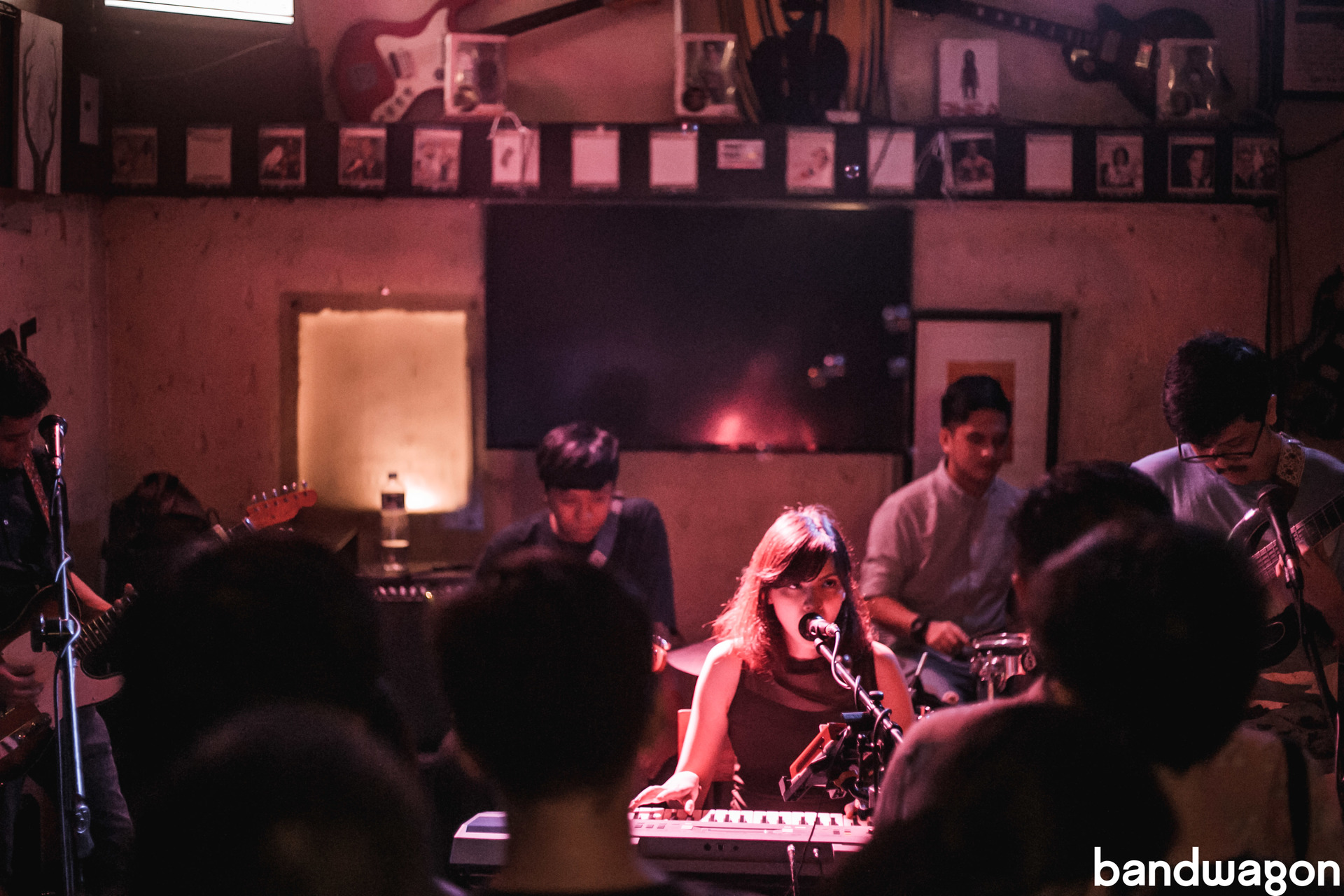 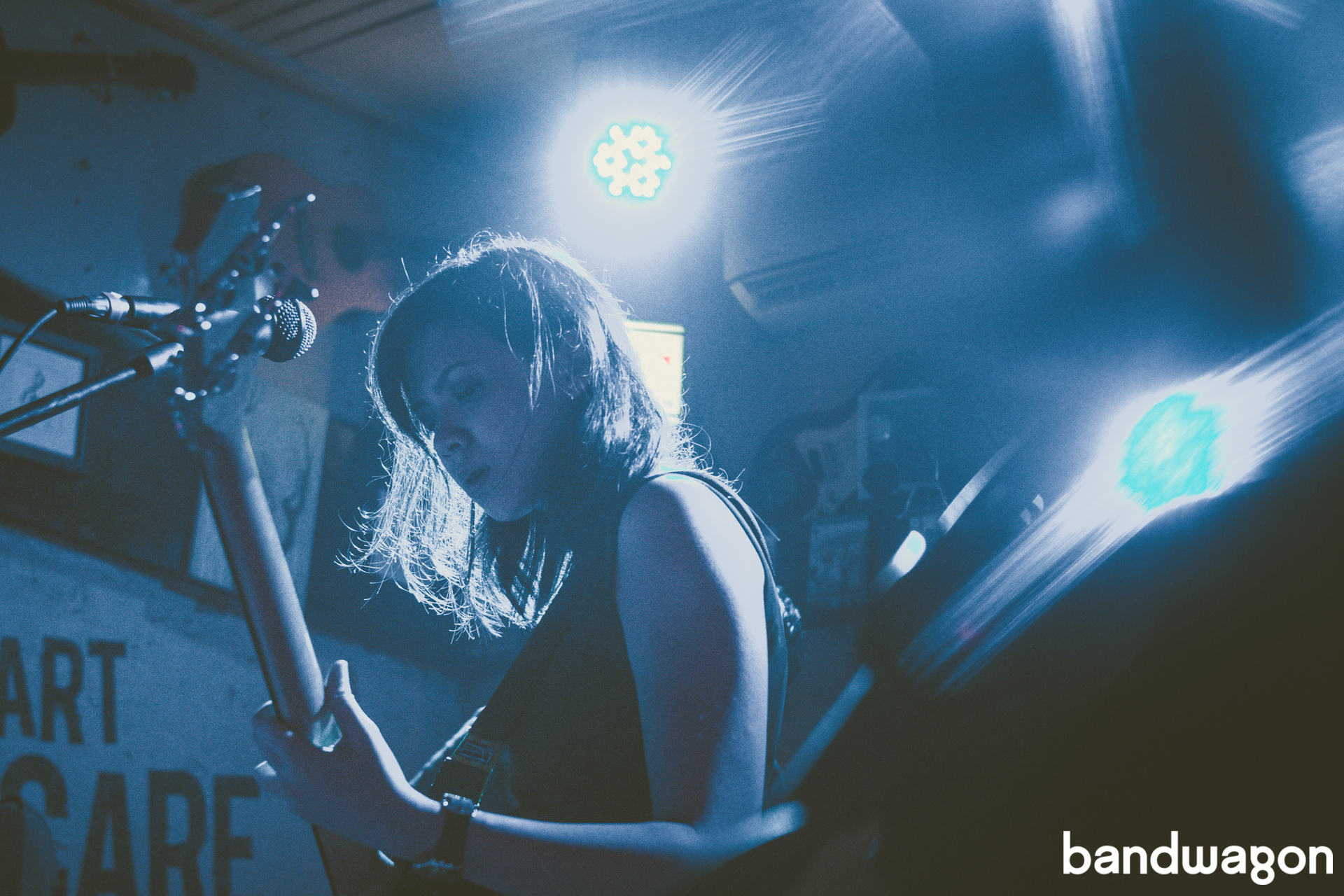 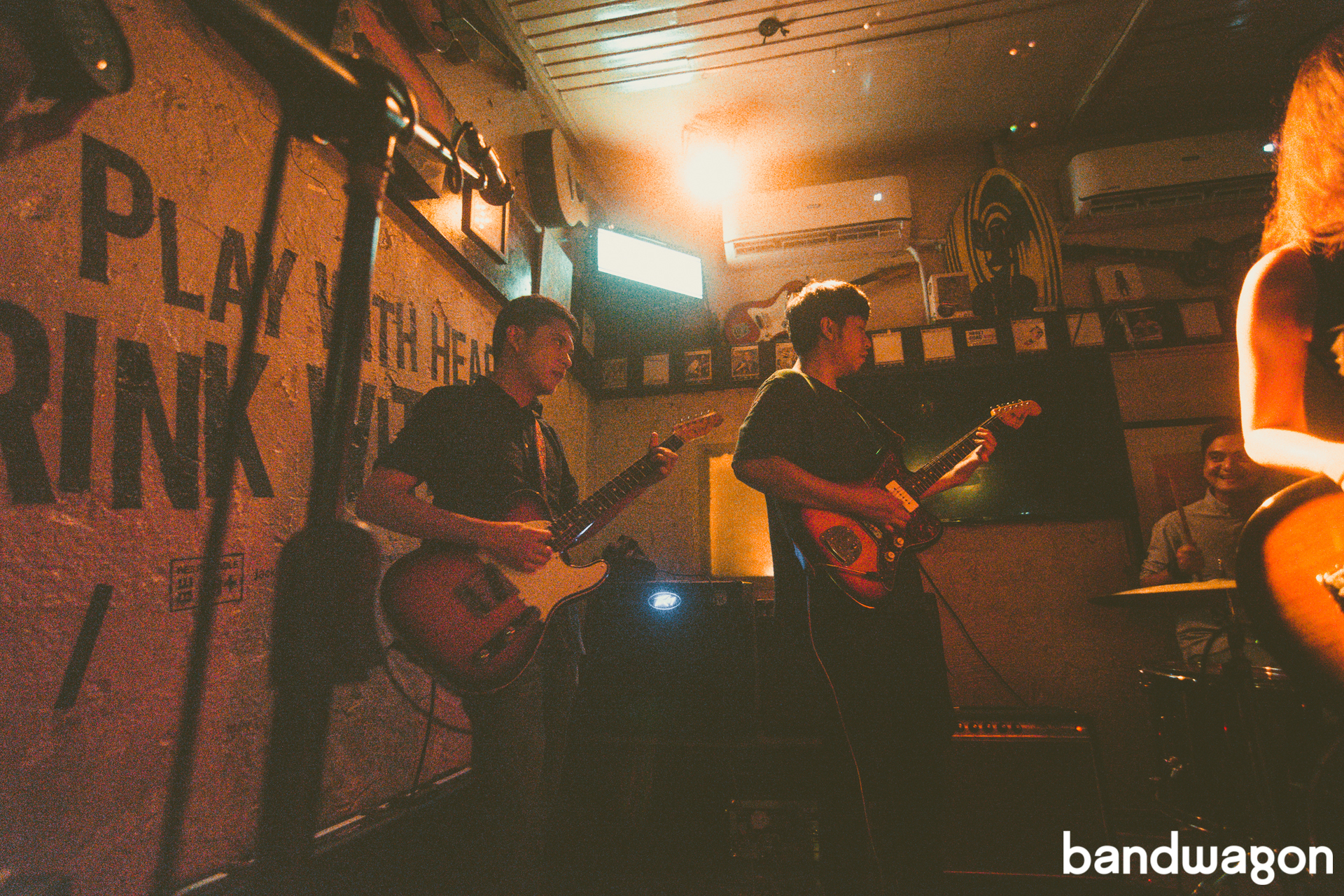 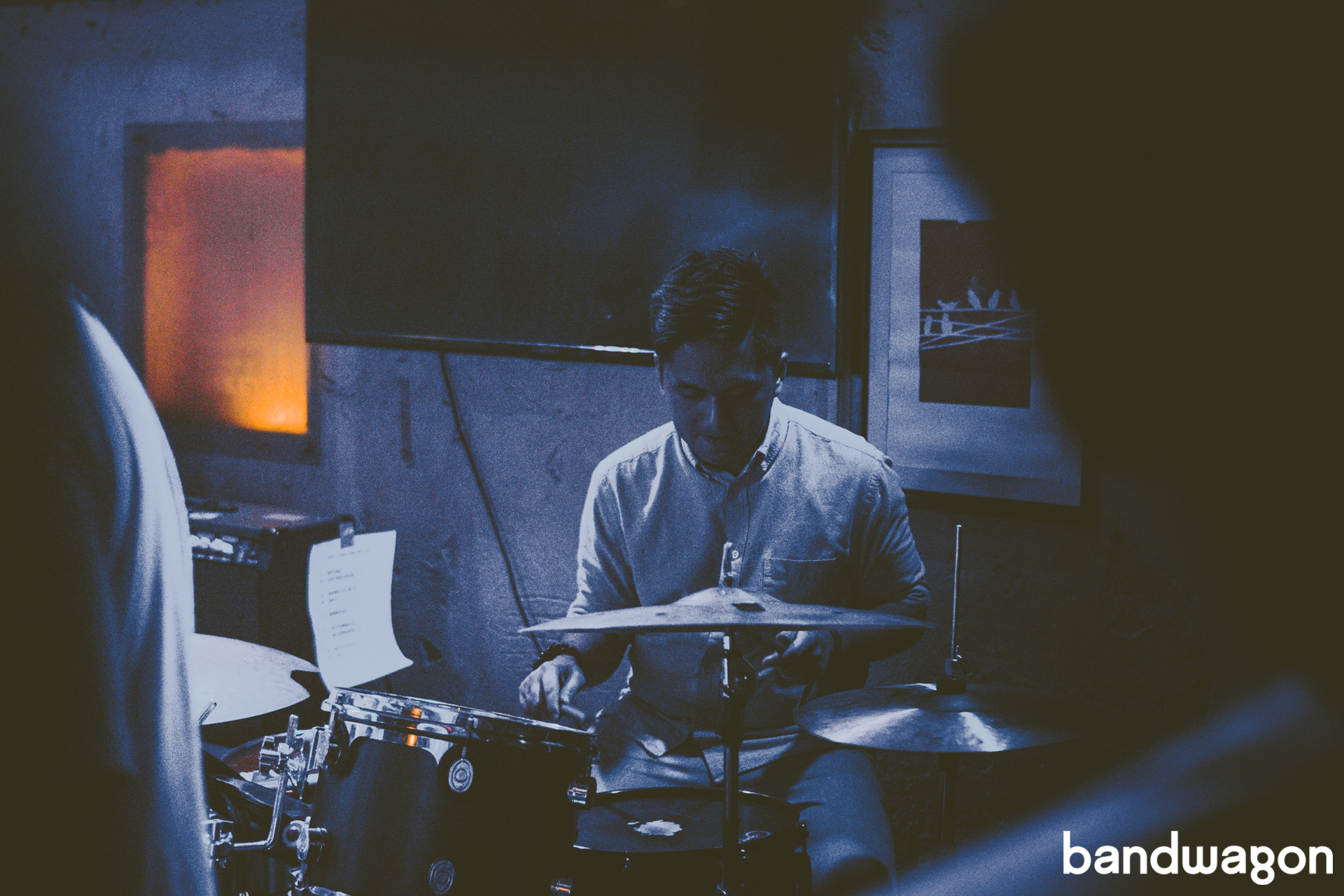 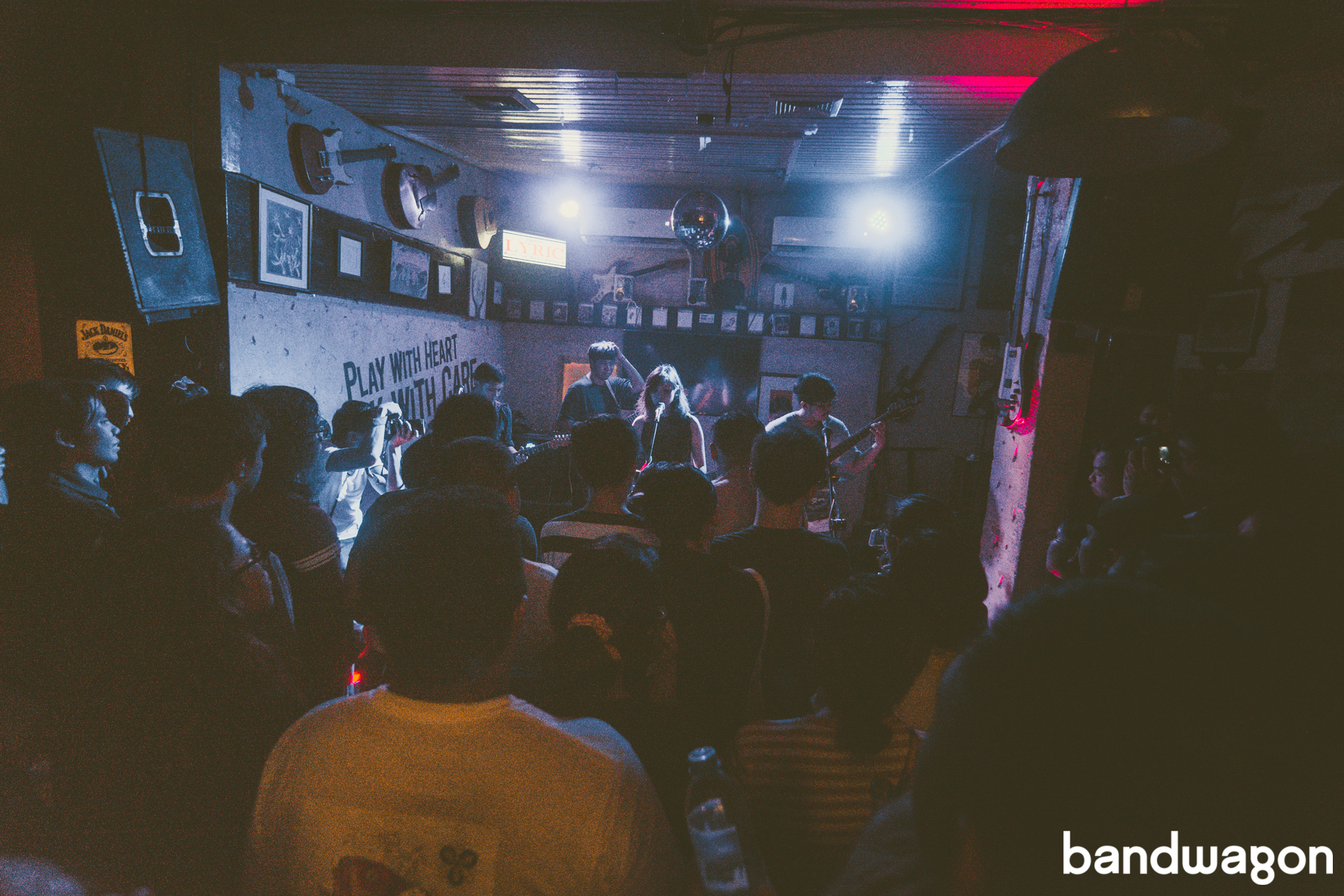 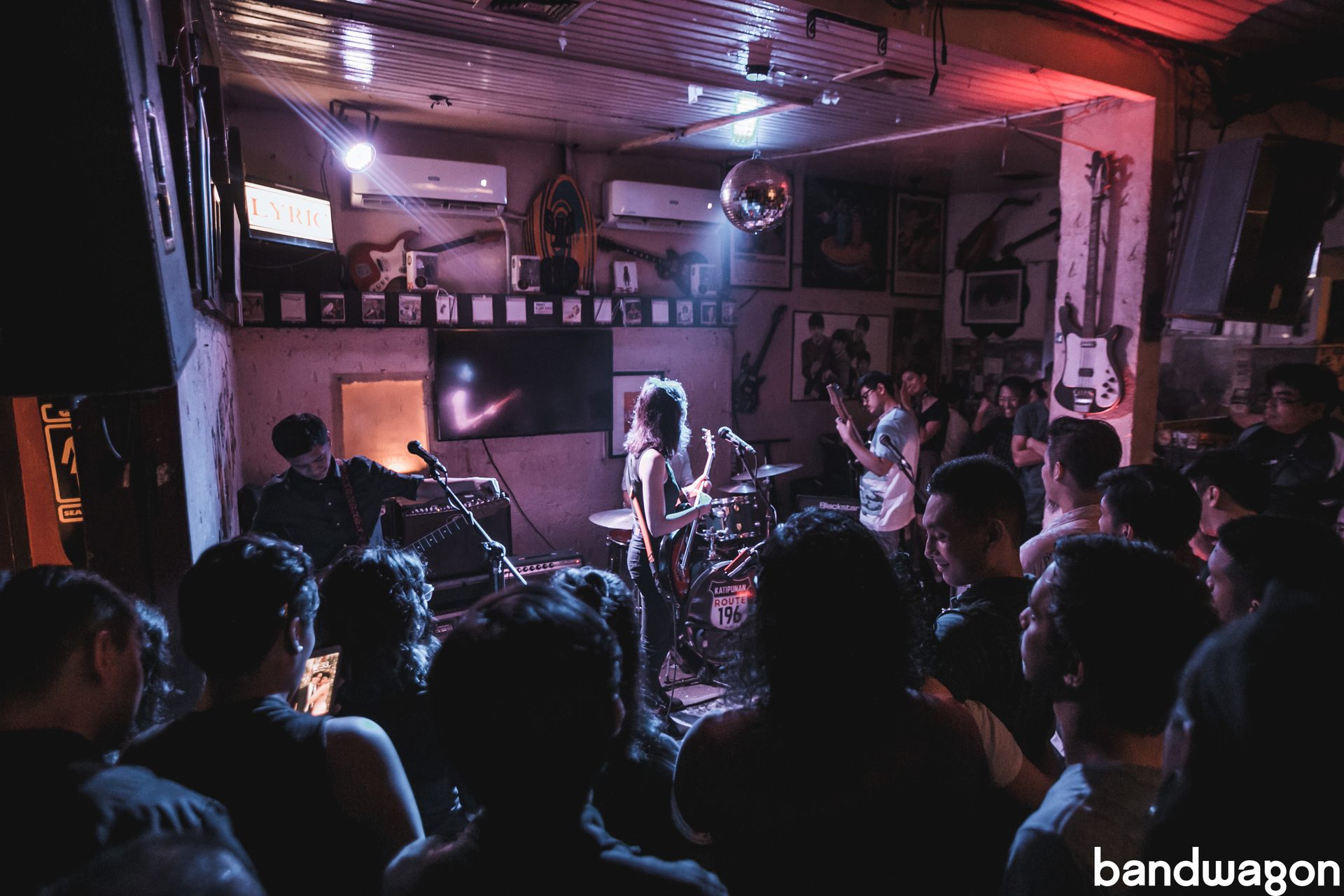