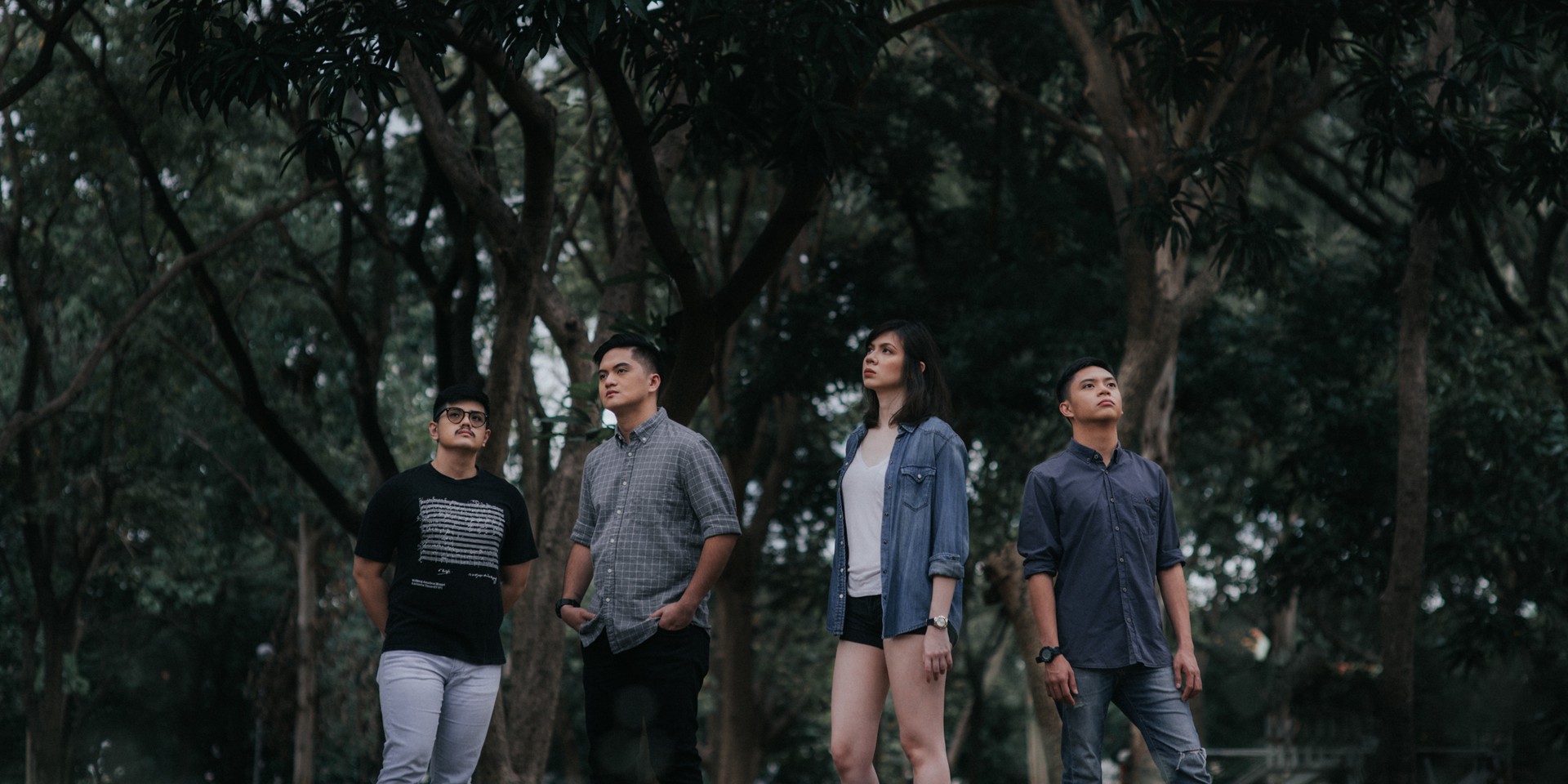 Fools and Foes continue to roll out tracks from their forthcoming sefl-titled debut album with the release of their latest single, 'Sheriff'. The single drop is also accompanied by a music video directed by Troy Esperanza.

In a press release, vocalist/bassist Isabelle Romualdez shares that "this song represents sort of how we've moved on from the nature of our previous EP, Underneath the Roots, which was frail and fragile to showing our fierce and angsty side."

"As you can imagine, I think collaborating with three drummers would usually entail a more aggressive song, hence the band arranged it as such. We really enjoyed writing this song, especially the chorus, since we play it in unison. Gabba [Santiago] really did a great job drumming everything on record. With the vocal melody and lyrics, it was therapeutic as I got to release a lot of angst," Romualdez adds.

The new album is slated for release on June 1, 2019. Pre-order the album here.