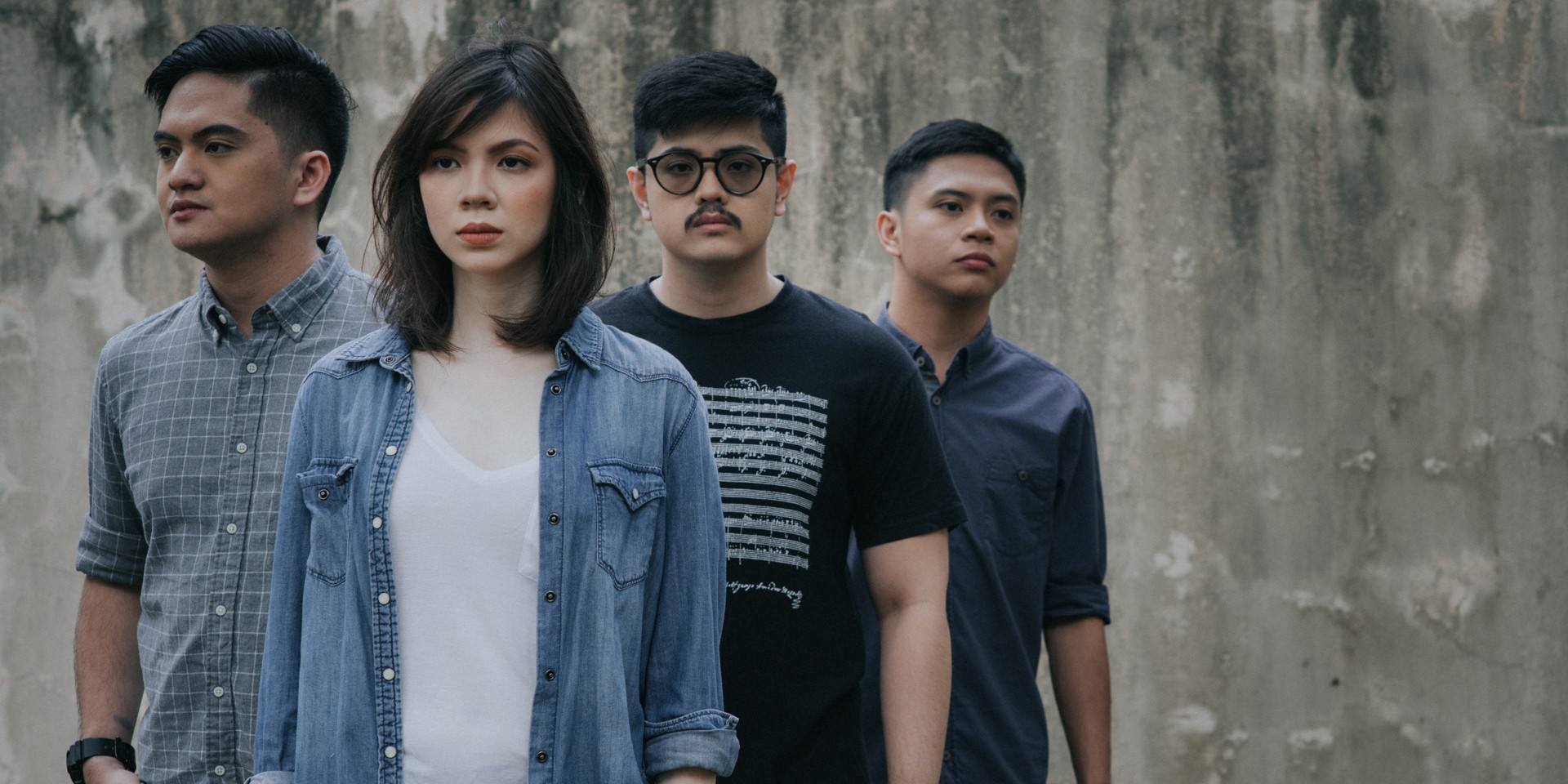 Fools and Foes are gearing up for the release of their first full-length album.

On Monday (04/01), the Filipino indie/math rock act announced that they will be unveiling their eponymous debut album this coming June 1 (Saturday) via A Spur of the Moment Project. The 11-track record follows the 2015 release of their first EP Underneath the Roots.

“This album sings about the external struggles, conflicts with people, lost relationships, homesickness, coping mechanisms, dependence, and however you would want it to mean to you. Our ultimate goal with this album is for our listeners to relate it to their own experiences, interpret it in such a way that can speak to them deeply and personally,” vocalist and bassist Isa Romualdez shares.

After years growing together and working hard on this, we’ll finally be releasing our self-titled full length on June 1, 2019.https://t.co/d28ZNmlG5o pic.twitter.com/iRbMZTC5ot

The upcoming record features the band's latest single '+63,' which explores the emotions felt by "people who have migrated/lived elsewhere," Romualdez explained. " I just wrote down what they often felt and what it's like to come back home after a time,"

Check out their latest single '+63' below.