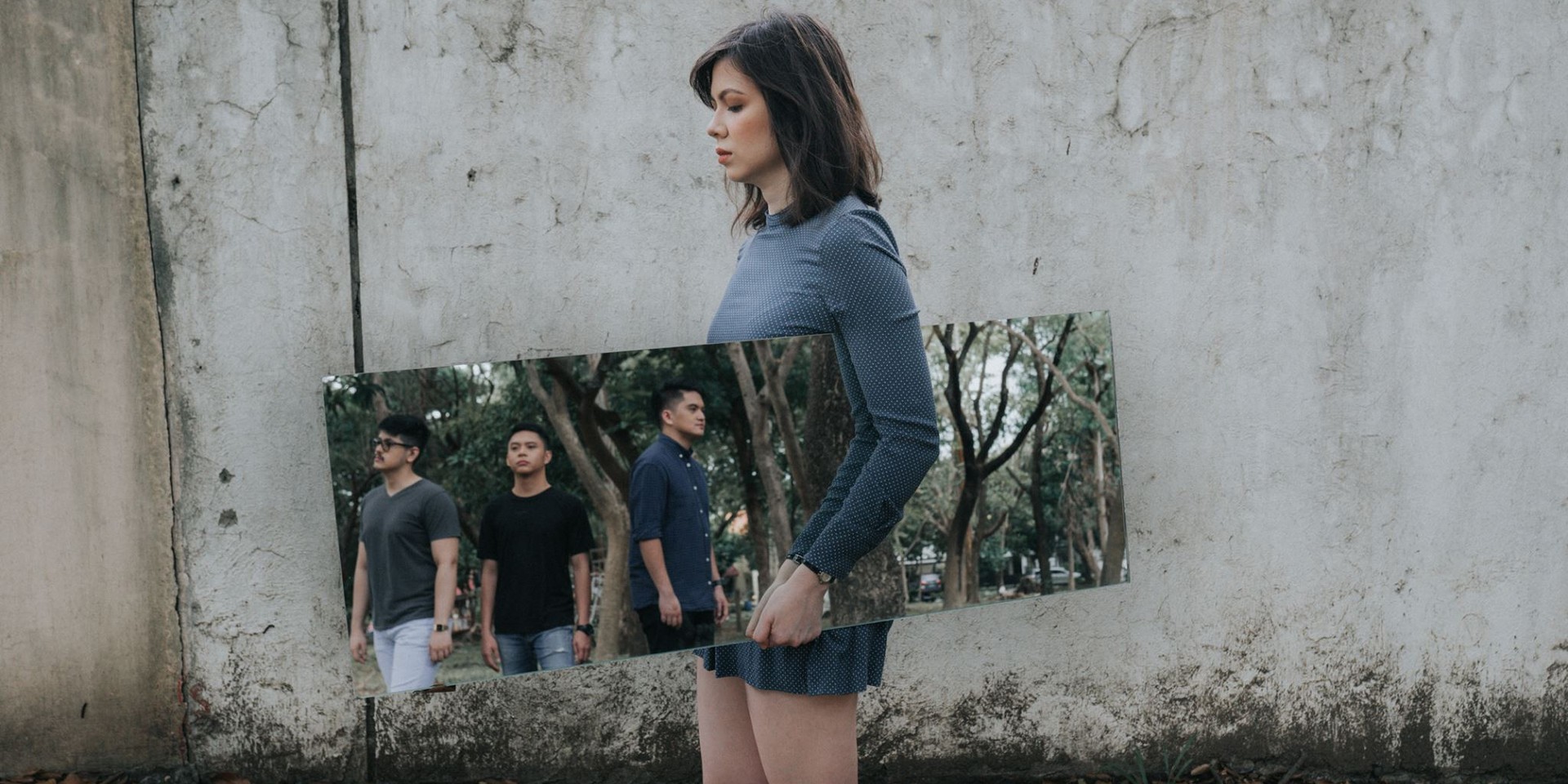 Fools and Foes are back with a new music video.

On Tuesday (05/14), the Filipino post-rock quartet premiered their latest video 'Rift,' off their upcoming self-titled album. The visual, which was shot and directed by Troy Esperanza, follows the trail of a street photographer exploring Baguio City.

In a statement, vocalist and bassist Isabelle Romualdez reveals that 'Rift' is a "song about how we sometimes create a rift from other people after being overwhelmed with life, its conflicts, etcetera; so we tend to isolate ourselves or distance ourselves from people." She writes, "However, this song [is] also about how we can't really see how other people see us and that we always assume the worst, which is often not as bad as we think. In the end, we all still need each other, we need people, and I hope that message was clearly communicated through the song and the video."

At the end of the day, we all need each other. #Rifthttps://t.co/9SJzl2ie6l

Romualdez says that Fools and Foes wrote 'Rift' "very differently from the other songs in the album," as they wrote the track while they were recording it. "I think the change of songwriting style made us more attentive and gave us a different perspective. It was fun having all that freedom.”

Ahead of its official release, BuyBust actress Anne Curtis-Smith reached out to the band to express her love for their music.

Hi @foolsandfoes ❤ Love your song Rift but can't seem to find it anywhere to stream.. heard it on the radio. Listened to your other songs too and loved everything - instant fan 💋💋💋

Fools and Foes are slated to release their eponymous full-length record on June 1 (Saturday). RSVP to the launch at Route 196 along Katipunan here. Pre-order physical copies of the album here.

Watch the 'Rift' music video below.