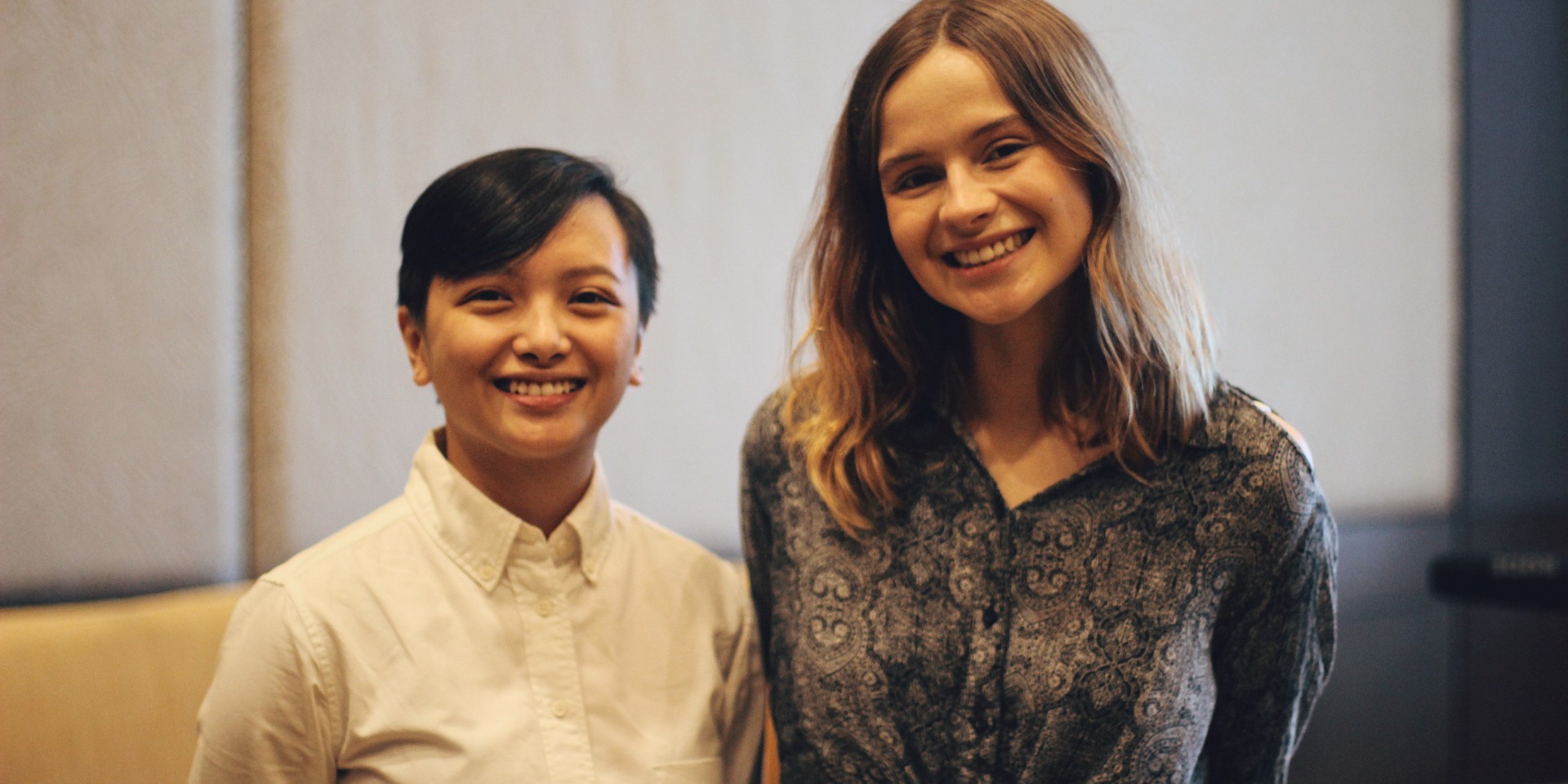 Gabrielle Aplin made the Wanderland: Magic stage her 'Home Away from Home' last March. The British songstress performed alongside the likes of Two Door Cinema Club, The Kooks, and PREP, and won over her Manila audience at the annual music festival.

Filipino singer-songwriter TheSunManager sat down with Gabrielle Aplin ahead of the ‘My Mistake' singer’s Wanderland debut last March to talk about songwriting, what it's like to go from YouTube to the world stage, and making a living by doing what you love.

I've been following you since your YouTube days and up until now. It's just nice to see you grow as an artist and see you now go on world tours. How has the experience been like for you?

Amazing. In several ways. I've learnt a lot about myself and what I need in order to be able to do it. Whilst it's an amazing opportunity, it's also a lot and it's not normal life and it's strange. At the same time, I've been able to visit all these amazing countries that I never would've ever gone to. Traveling and meeting people and having these experiences have really shaped the music that I create as well.

Has it always been your plan to pursue music? Or did you have a moment to decide?

There wasn't really a moment. I've always enjoyed it and it's a thing I did. I actually wanted to be a translator and then I went to second form college and I was there for about a week and I hated it. I couldn't be in the school system anymore, so I dropped out and enrolled in a music production course and I thought I was gonna be a songwriter, to be honest. I thought I was going to write for people or maybe do publishing or something like that. Then I started getting opportunities for my own songs, so I just thought I'm just gonna roll with it. 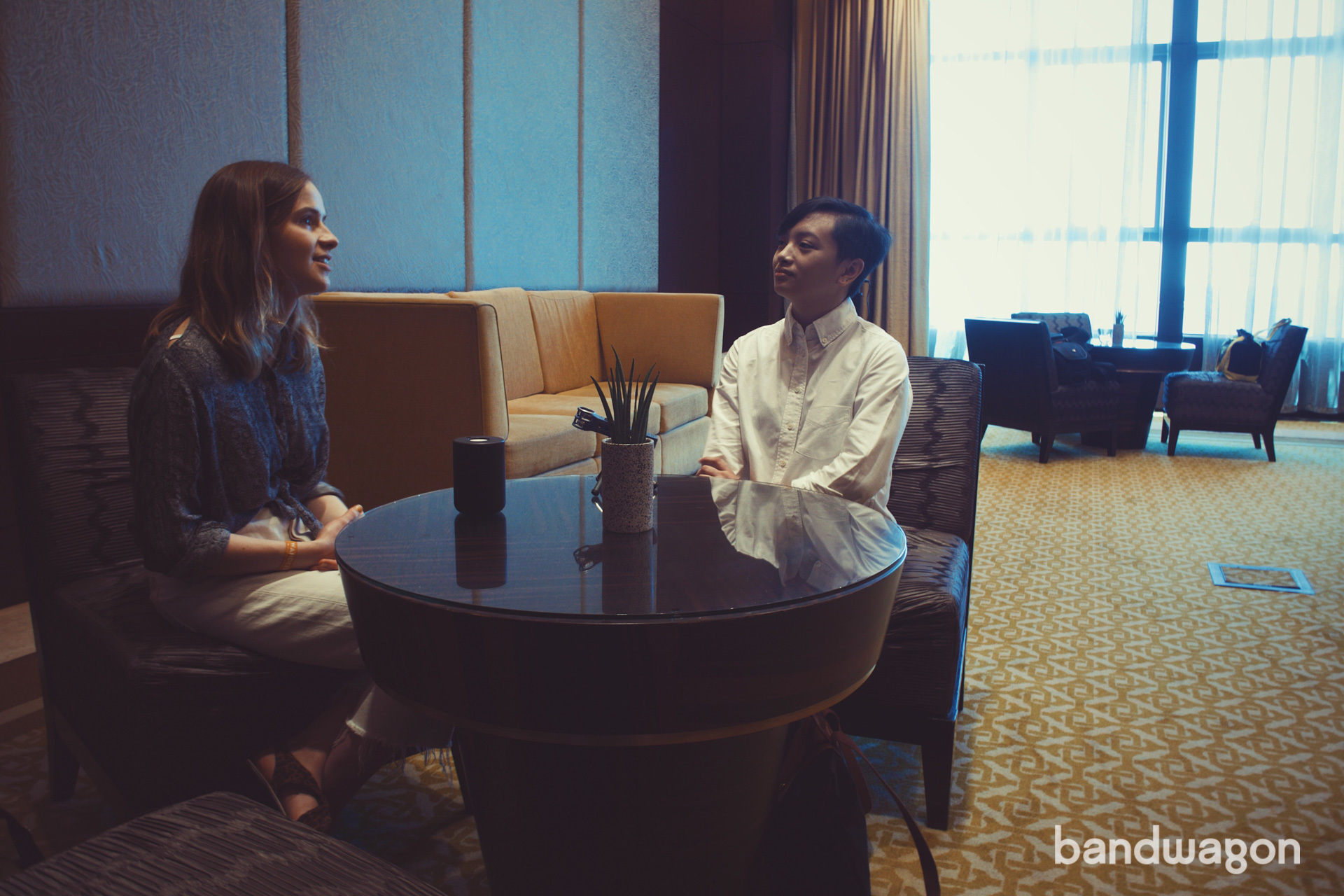 Let's talk about the progression of your music. You started with English Rain with this kind of organic singer-songwriter type of stuff. And now with Light Of the Dark, Miss You EP, Avalon, it's kind of more on the pop side.

I just love all kinds of music and I just hate the idea of being confined to one genre. I love Nick Drake and Joni [Mitchell] and all these amazing artists, but I also love Beck. I love how he can reinvent himself. He can do a folk album. He can do a rock album. He can do pop or punk or whatever he feels at the time, and I just don't think I'll be able to do this if I have to do the same stuff over and over again.

You know, I feel like maybe my next album would be a complete guitar album. I feel like I would end up doing something super folk-y again. The formula in the way I write my songs has always been the same. I sit down at a piano or guitar and write them and production and sound come after. Instead of trying to corner myself like, "I have to have an acoustic guitar on this because that's what I've done," I'll go "what production does this song need? What is the best for it?" as opposed to what boxes I have to tick off. 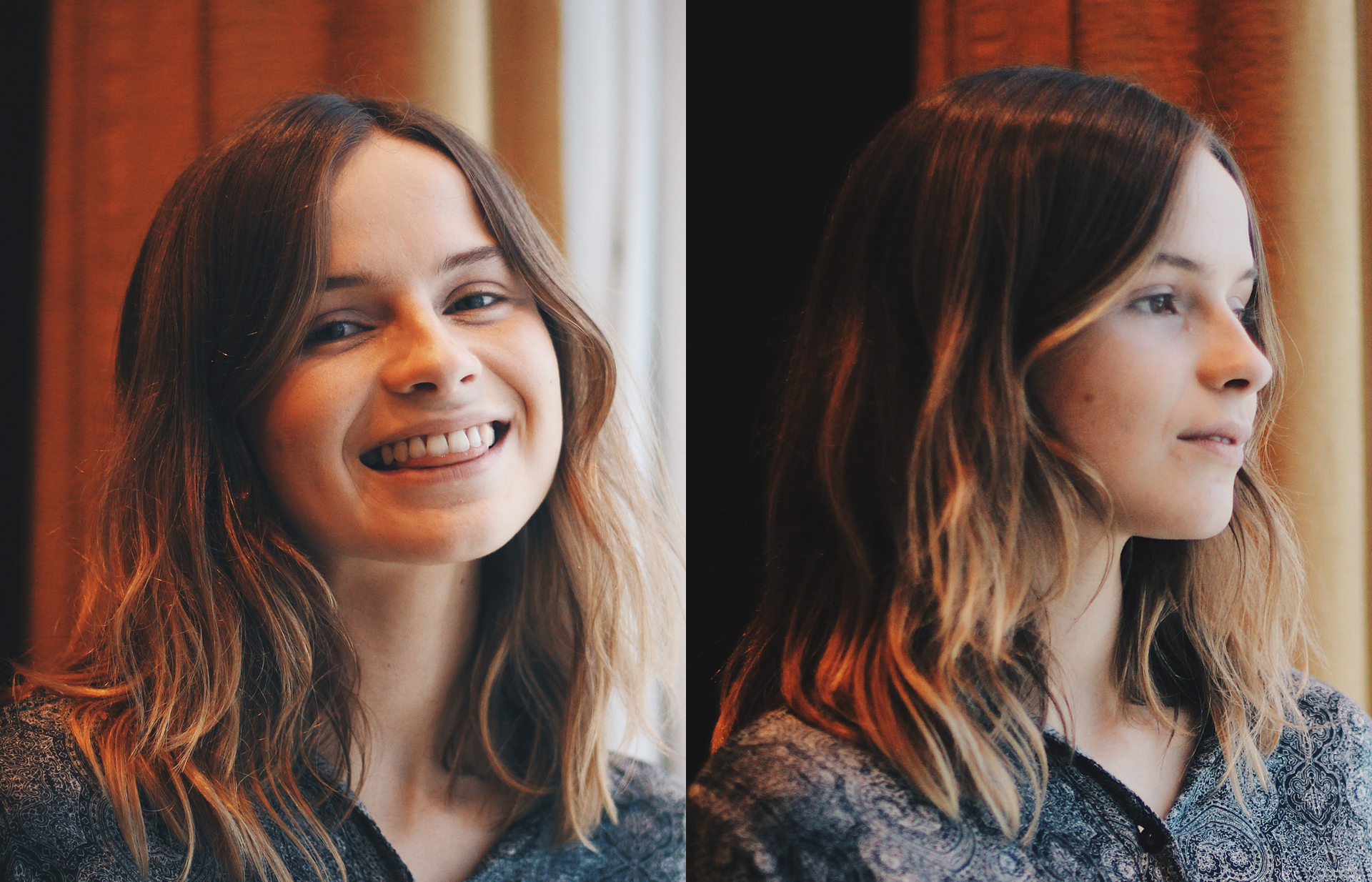 I actually really love how you release the very produced version and then the stripped down version. It's like they have their own charm with each other and it's nice to see how it was written originally and then the output. You recently released 'My Mistake,' and it sort of goes back to the stripped down sound. I was very curious, because it's a very vulnerable, honest sound. Where do you find the courage to write these disarming songs?

It's just one of those days I felt like such crap. I wrote it with some friends. I'm weird and kind of organized to write, so I turn up then and I was like, "I can't do it today and let's write about exactly what we're feeling without trying and it just came out.

I really enjoy it as well, so in terms of finding the courage to write those songs, they're not actually out when I'm writing them, so it's a very safe space. So I feel confident in that space then if I want to release them, they just end up in the world. But in terms of writing them, if I'm on my own then great, I'm great, but when I'm with my friends or people I like to work with, I always feel comfortable.

What makes you decide to release certain songs apart from other songs?

With singles, I guess you just know. Whatever I love the most. Whatever my best song is. I just choose whatever I like. 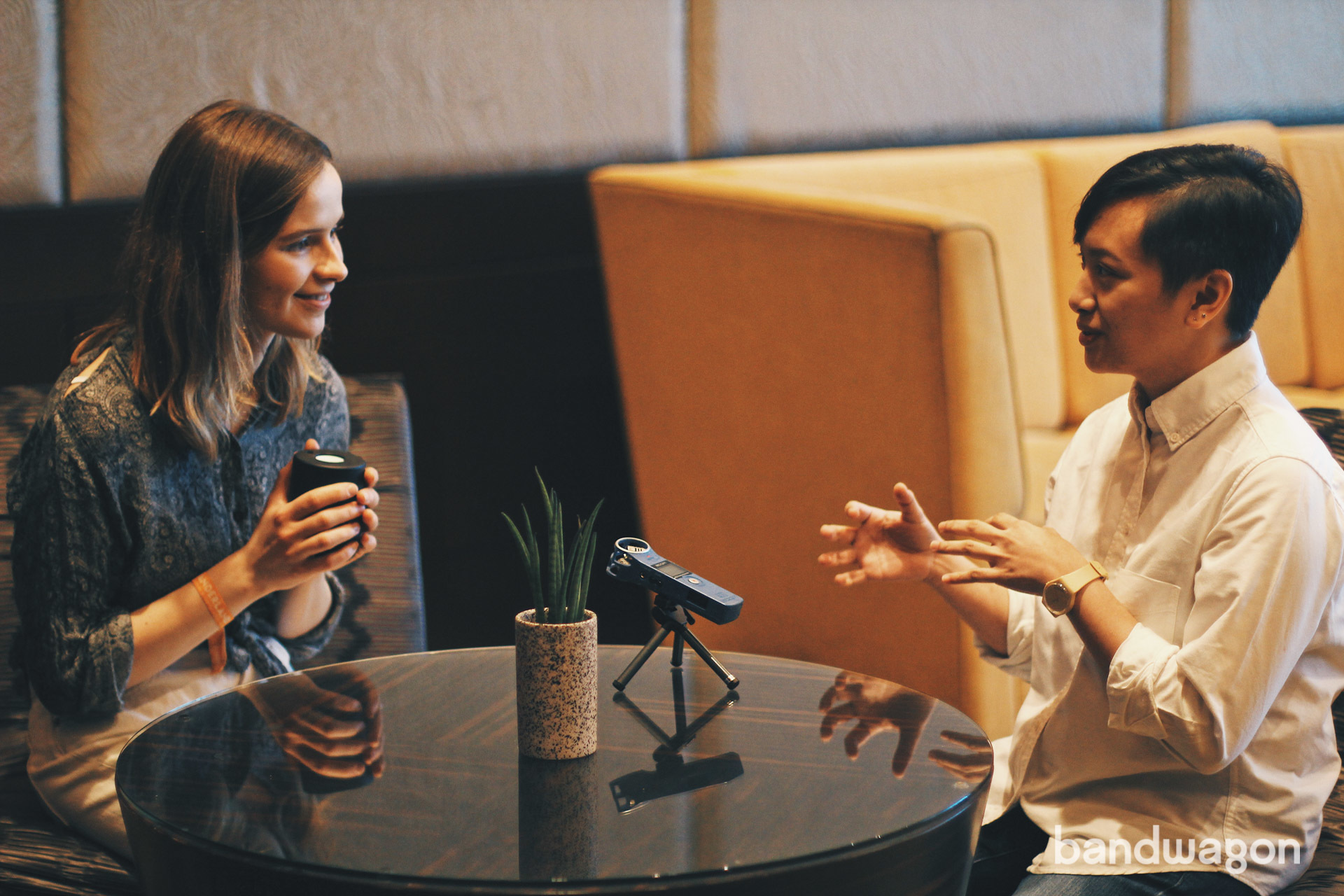 Any plans for an album?

I'm trying to finish one at the moment, and hopefully it will be out this year. I'm a bit a perfectionist, so we'll see.

What's the best part about having a life in music?

I'm incredibly aware of my privilege that I can be creative and that's how I pay my rent. I'm really lucky and I think that the fact that I have a job that involves writing songs is amazing. 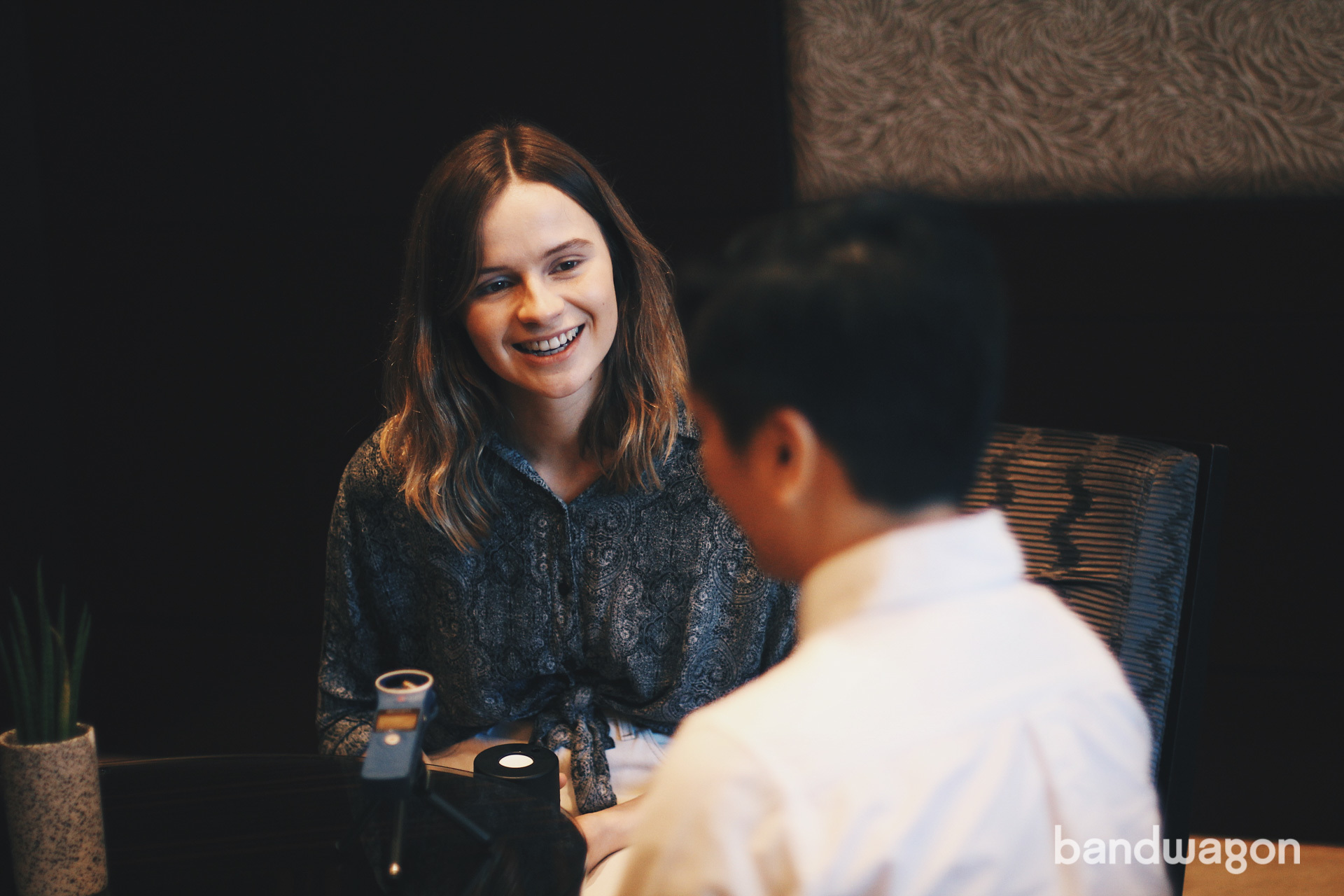 Can you tell us a funny experience performing, on tour, or at a studio session?

I was in Japan. We were in Tokyo and it was one of those lost in translation moments. The journalist came in. And I was like, "Would you like a translator?" And he was like, "No, I speak English." But he spoke very minimal English, but he really wanted to do, so I was like okay. It was going well. My tour manager and the translator sat in the corner and he just looked at me in the face and went, "And tell me about your fuck music." And I was like, "What? Sorry?" And he was like, "Your fuck music." I just look over and see my tour manager and just crying. I couldn't do it. I was trying to keep a straight face.

What was he trying to say?

Folk music! He was like, "Taylor Swift makes fuck music, what about your fuck music?" I got Kazumi, the translator over, and she was like, "he meant folk music," and was like "OKAY! My favorite folk music." That was the standout moment to me. I very delirious and jet-lagged as well. I was just giggling about it for ages. 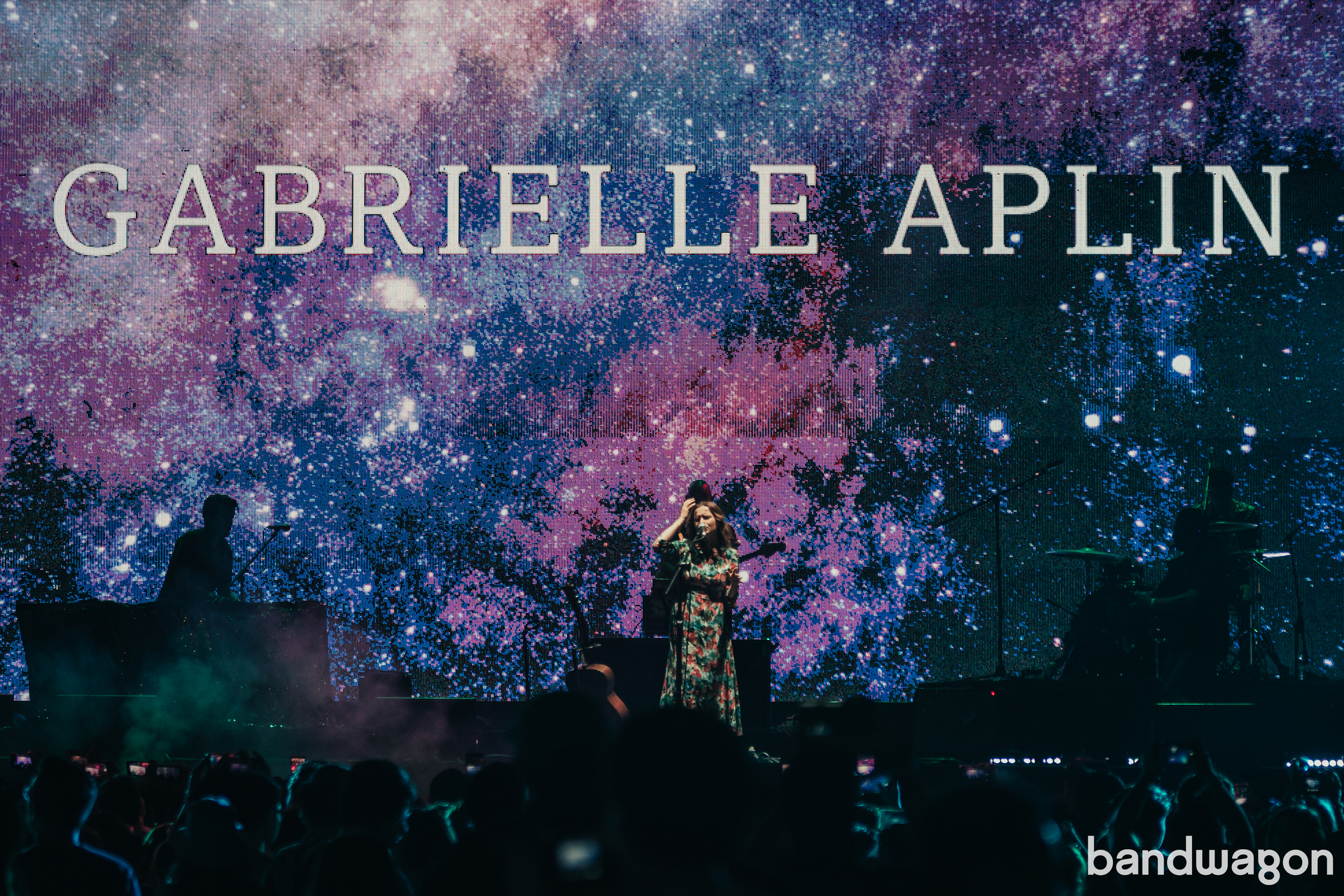 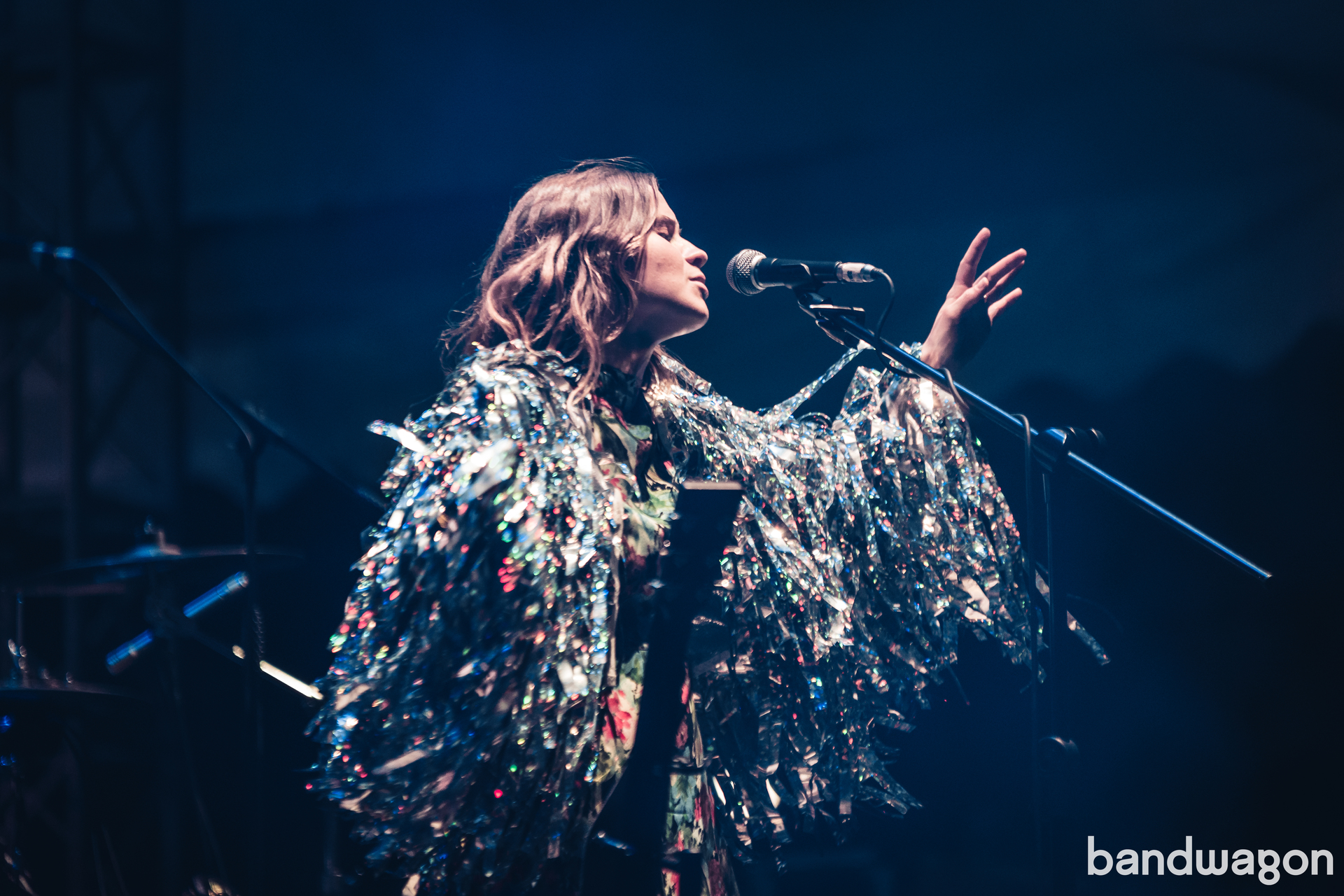 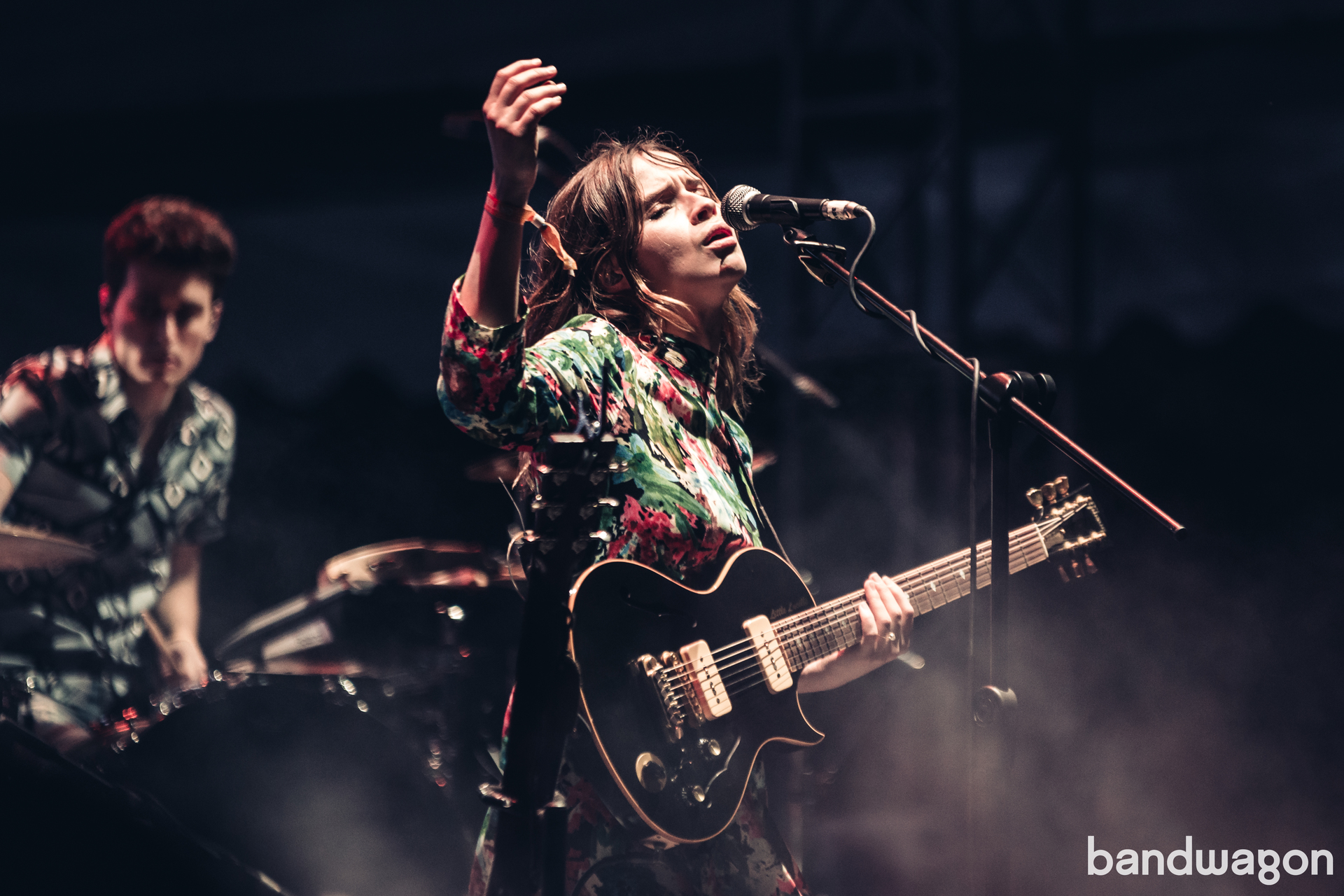