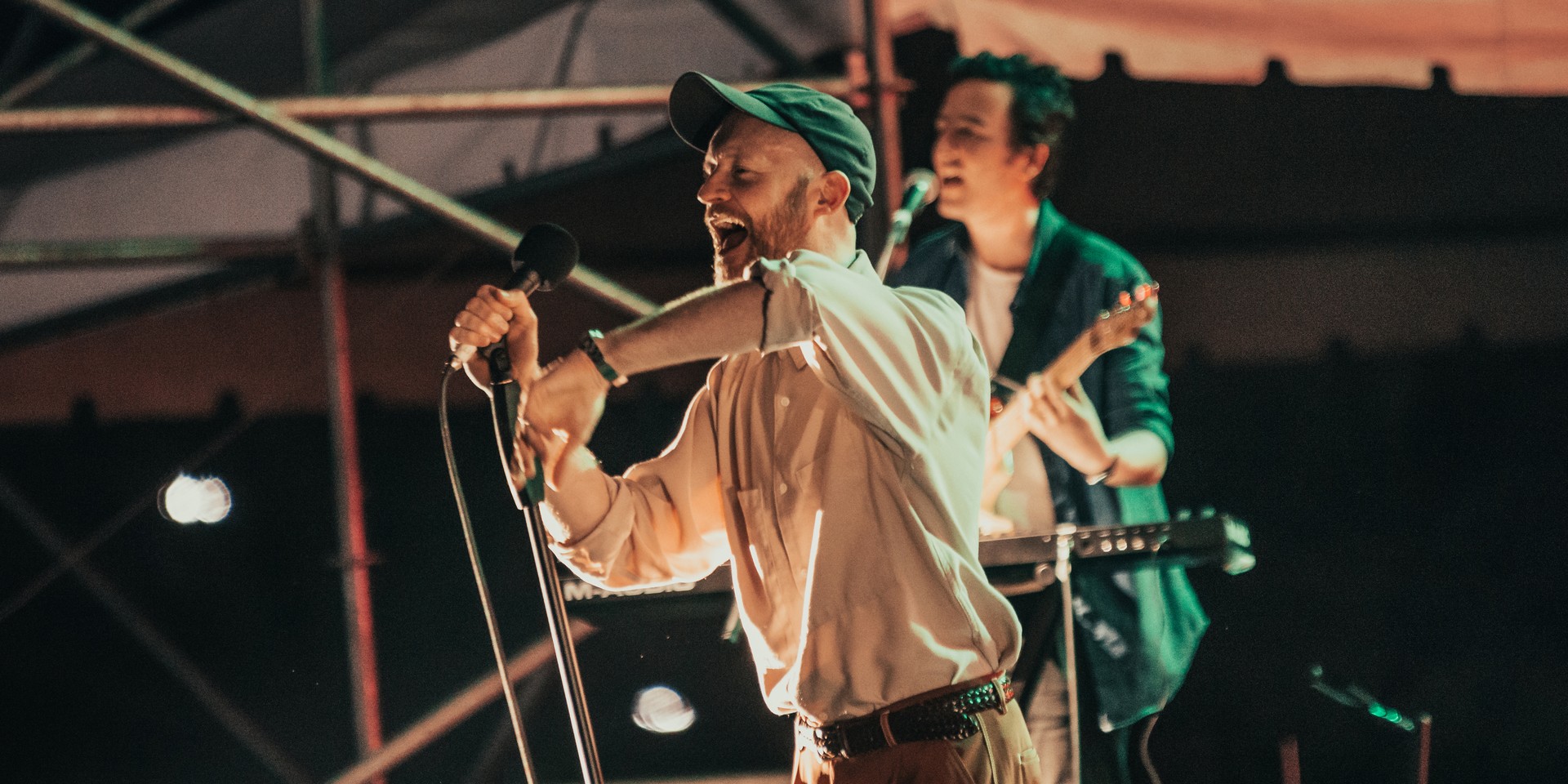 In an announcement on Tuesday (04/02), the British indie city pop act revealed that their 2018 EP Line by Line will be released this coming April 12 (Friday) on vinyl. The 4-track EP features its title track with Cory Wong and Paul Jackson Jr. and their collaboration with Monsta X's Shownu and Se So Neon's So!YoON! on 'Don't Look Back.'

Line by Line will finally be available on vinyl on April 12th. Full details on our IG pic.twitter.com/WXdPHdN6vk

'Line by Line' on vinyl will soon be available on PREP's soon to be launched official website. The record may be purchased in the Philippines via This Is Pop! Records, Thailand (distributor to be announced), Japan via Plancha Records, and South Korea via (Gimbab Records). Copies will also be available on the band's Europe Tour.

Stream Line by Line below.

Watch a recap of PREP's performance at the recent Wanderland Music & Arts Festival last March below.