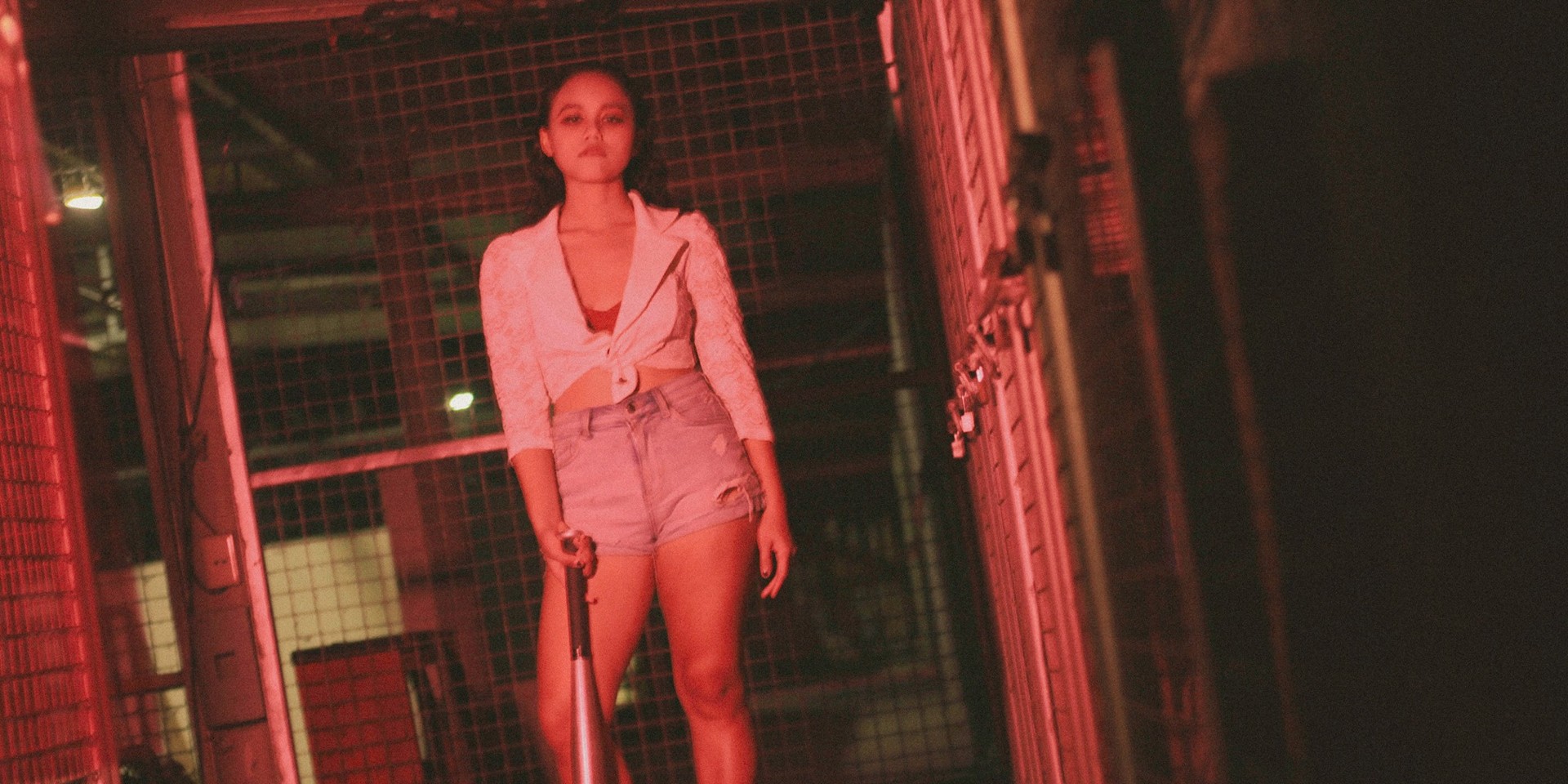 Dana Blaze is out for revenge.

On Thursday (02/13), the Filipino singer-songwriter released the first look into her upcoming solo debut EP Revenge with 'watch u burn.' The dark and atmospheric single was produced by The Ringmaster (né Francis Lorenzo) and engineered by Xavi Aguilar.

In a message to Bandwagon, Dana reveals that her Revenge EP revolves around "repressed anger and the result of it" and how she translates these emotions into music rather than physically executing or witnessing them. She says, "I wanted to tell a story that has a literal and physical action but at the same time there is a psychological consequence, one that you can't express physically so it becomes repressed."

"Her voice is amazing isn't it? Well we've only done like four songs together-ish and these are all stuff she wrote," The Ringmaster tells Bandwagon. "I'm pretty sure we'll do an equal collab in the future but for now, luckily Dana and I share a similar certain venn diagram with music (Not to be mega hipster—artists I'm surprised that someone else listens to) so it wasn't so hard. I try not to go overboard with her music, mostly wanting to keep it according to how she intended—with some little Fran sprinkleydoo."

The Ringmaster reveals that it was Clara Benin who connected him with Dana. "She said it most probably the kind of voice I was looking for (I tend to Ursula different voices because I'm so tired of mine) and she was right," he says. "So I checked out some of her demos and caught her live—which led to me offering and wanting to produce her because of the similar bloodline of music I'm into."

Dana Blaze's Revenge EP is scheduled for launch at Mow's in Quezon City on March 19 (Thursday). Line up to be announced soon. RSVP here.