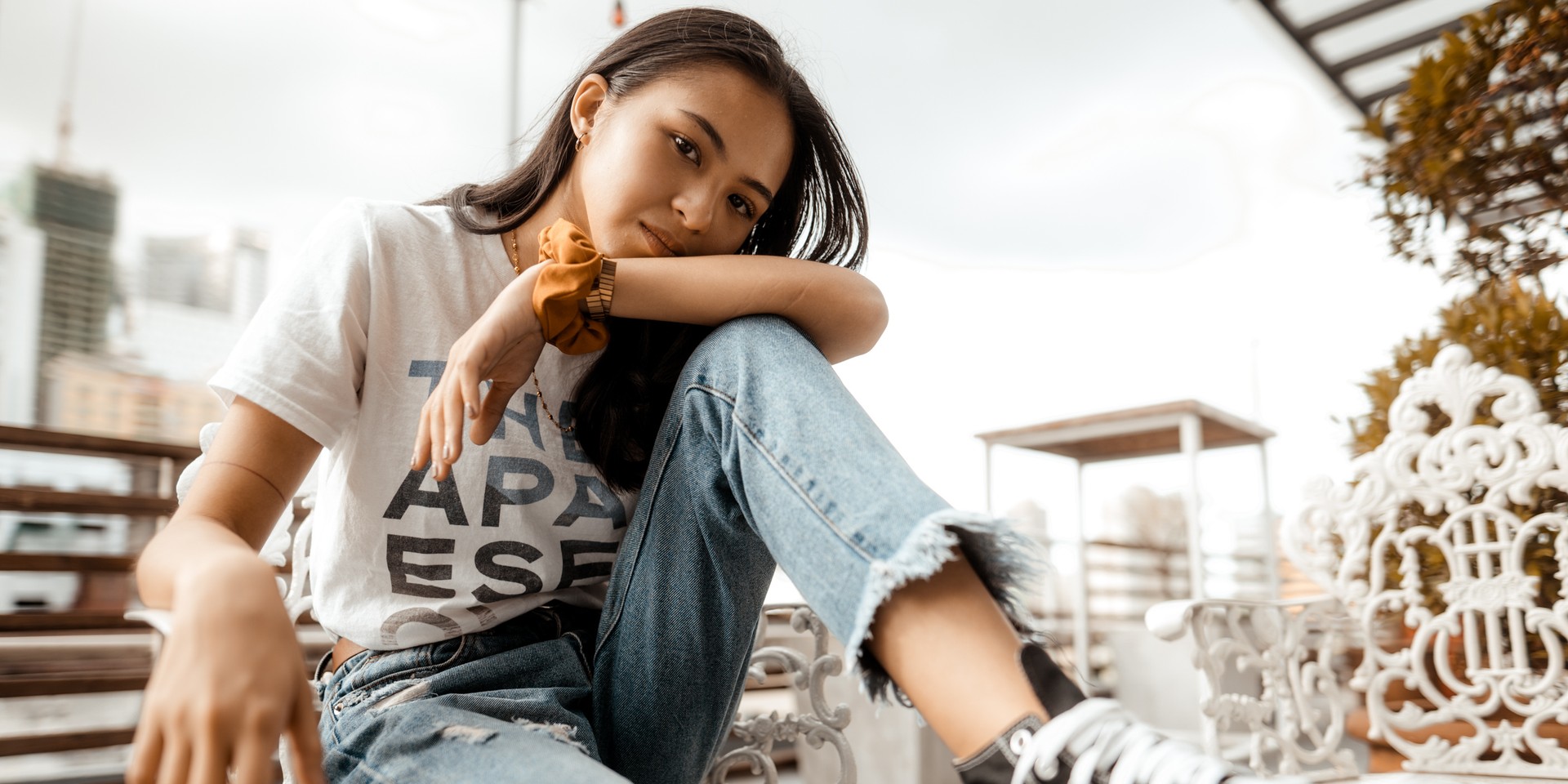 There is no doubt that Clara Benin is full of stories to tell.

Soft-spoken and polite, the Filipina singer-songwriter has shared songs that would leave listeners swooning over her gentle, yet powerful words. Now with the release of her latest EP I Rose Up Slowly, Benin is ready to show a more personal side of her self with the world. 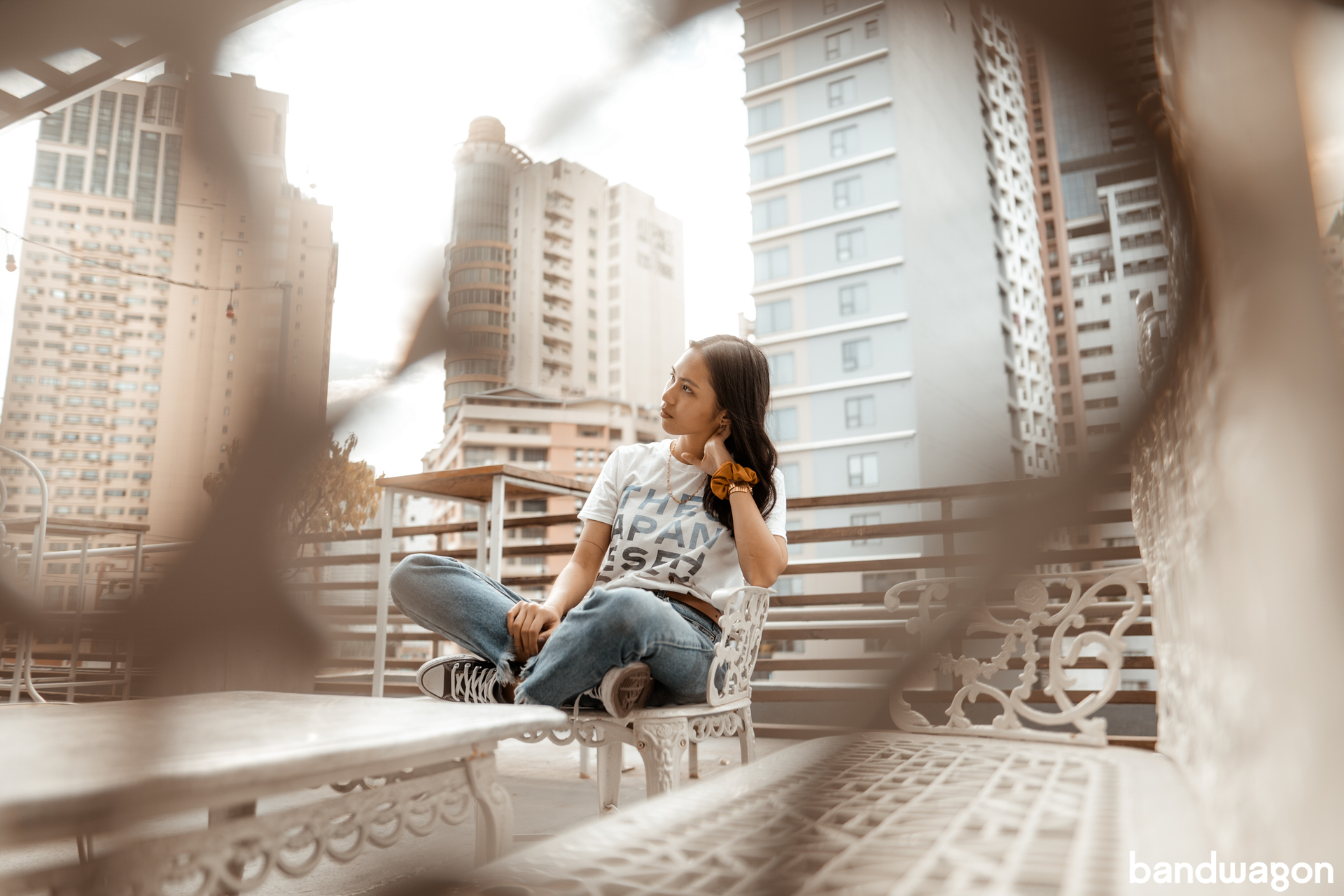 "I just feel like I've gained more confidence in the past couple of years to write more personal songs, because it's always hard to pour your heart out on a song," Benin tells Bandwagon over good water and doughnuts. "And there's always that fear of 'what would people think? What would people say? Am I being too emo?' For this EP, I decided to just let go of all those negative thoughts and just write them down in a song."

Benin explains that the 5-track EP, produced by Nick Lazaro, is simply something she couldn't just keep for herself. "It's not like I wanted to write them, it was more that I had to for myself. I feel like those songs were my salvation also and that they saved me from certain situations."

Before releasing her new EP, the 'Parallel Universe' singer shared with Bandwagon letters of advice she'd tell her younger self.

I think I was about four or five. I loved to perform. This is actually a video of me performing in front of my family. And now it's like the worst! I hate it when my dad is like, "Clara sing for us!" But when I was younger, I loved singing in front of family.

I was very into theater music, which is weird. I love watching plays, but I can't sing musicals. I was a super bibo kid, but I'm not bibo anymore. I don't know what happened.

Advice to my younger self:

Just don't be afraid, I guess. And keep that child-likeness, which I think I'm still searching for right now. That innocence. That awe and wonder.

When I was a teenager... 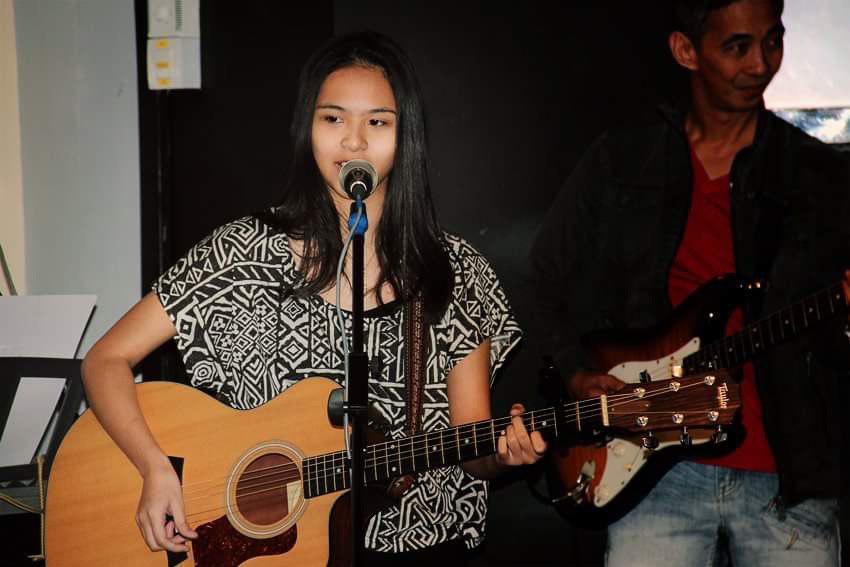 I was 17. I looked like a 12-year-old. This was during a mission trip with my dad around Southeast Asia, and we went to the local churches there and led worship.

That was like a huge turning point in my life, because I was being exposed to different cultures. I grew up here in the Philippines, where we're free to believe what we want to believe—I mean, we're a very Christian country but we're very open to other religions also. In some places, you can't really read the Bible in public. That was a huge culture shock for me and it made me very grateful to be in a country where I can just freely express my religion.

Advice to my teenage self:

It's the same. I feel like I've lived with fear most of my life, and I'd still give the same advice. Don't be afraid to express yourself.

During that time, I started writing songs on my own. I think I was on the right track during that time. I'd tell my 17-year-old self to just keep going. Even if you feel lost, just keep trusting and keep writing music and you'll get there. 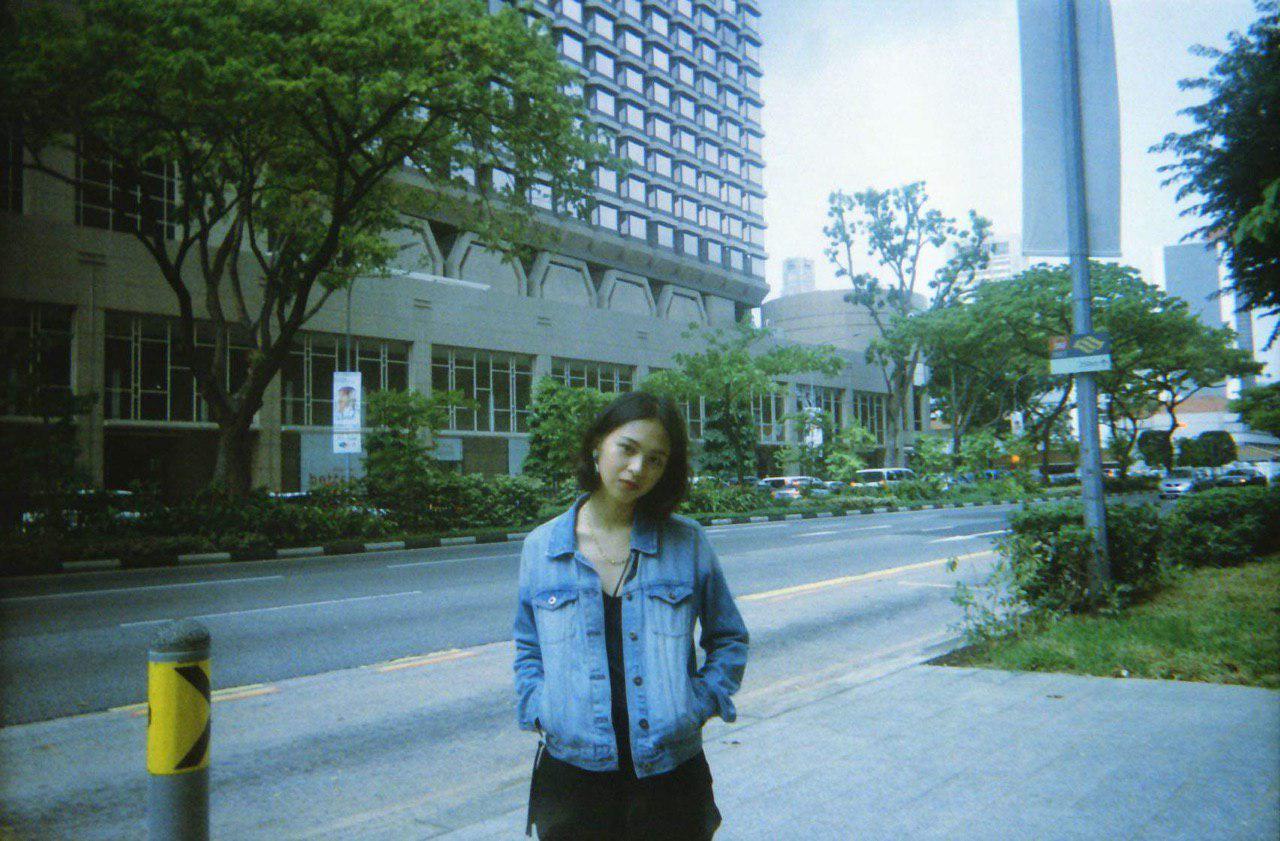 This is me two years ago when I cut my hair really short.

Advice to my current self:

Just be present where you are and not get too overwhelmed with what's happening. I think that's one of my biggest struggles. Sometimes I live too much inside my head and I don't know how to get out like I'm just trapped inside. Just be present and soak everything in.

Clara Benin is slated to perform this weekend at Pinoy Playlist 2019 at BGC Arts Center. Get tickets here.

Shot on location at Tanaw