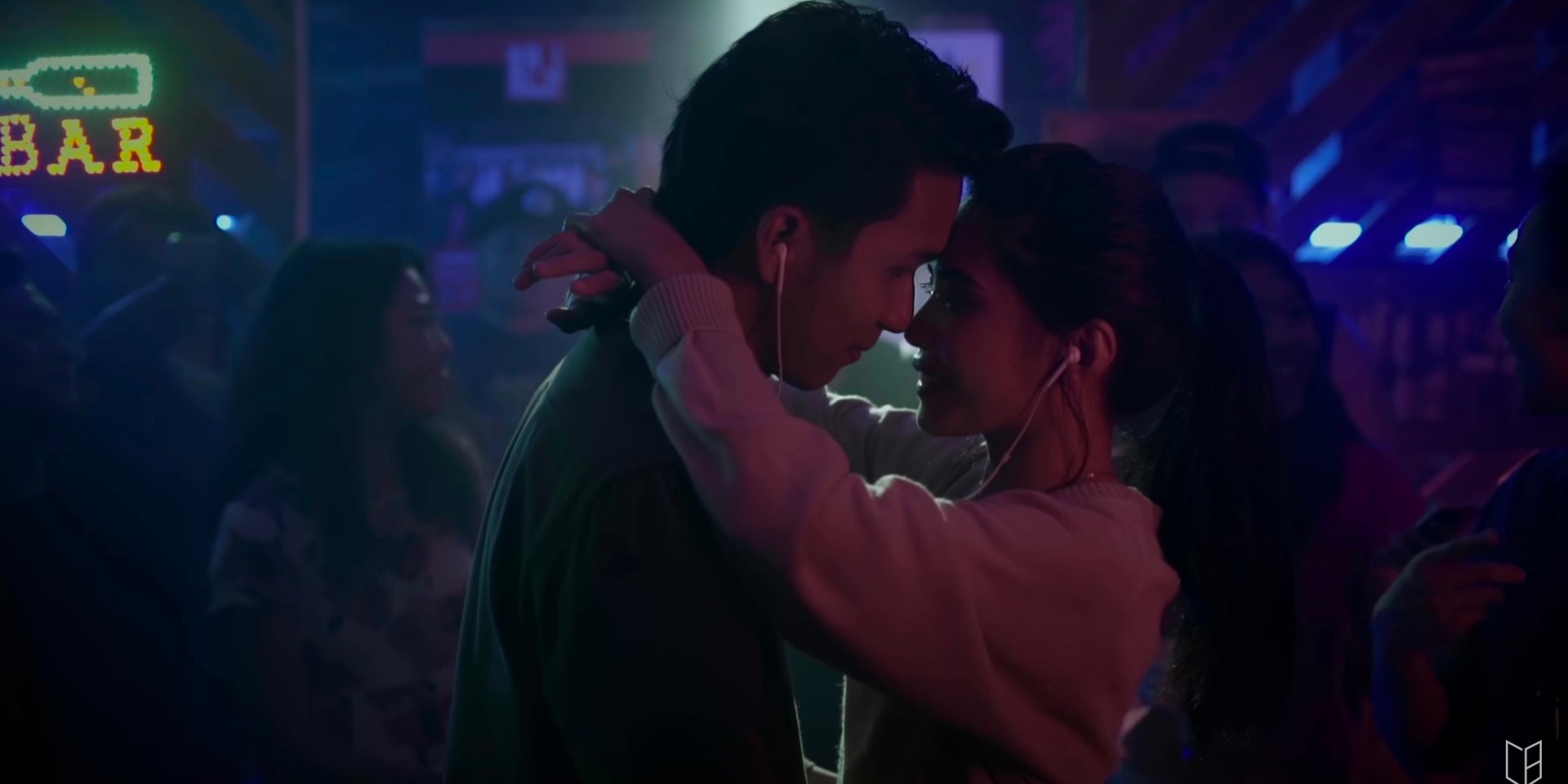 Clara Benin launched her new music video, 'Parallel Universe' to hundreds of fans last week. Before the online release of her music video, the singer-songwriter shared with Bandwagon that 'Parallel Universe' is "about a boy and a girl who might or might not have met in the same universe". The song is Benin's first single since her comeback in late 2017, but clarified that the track will not be part of her "upcoming project".