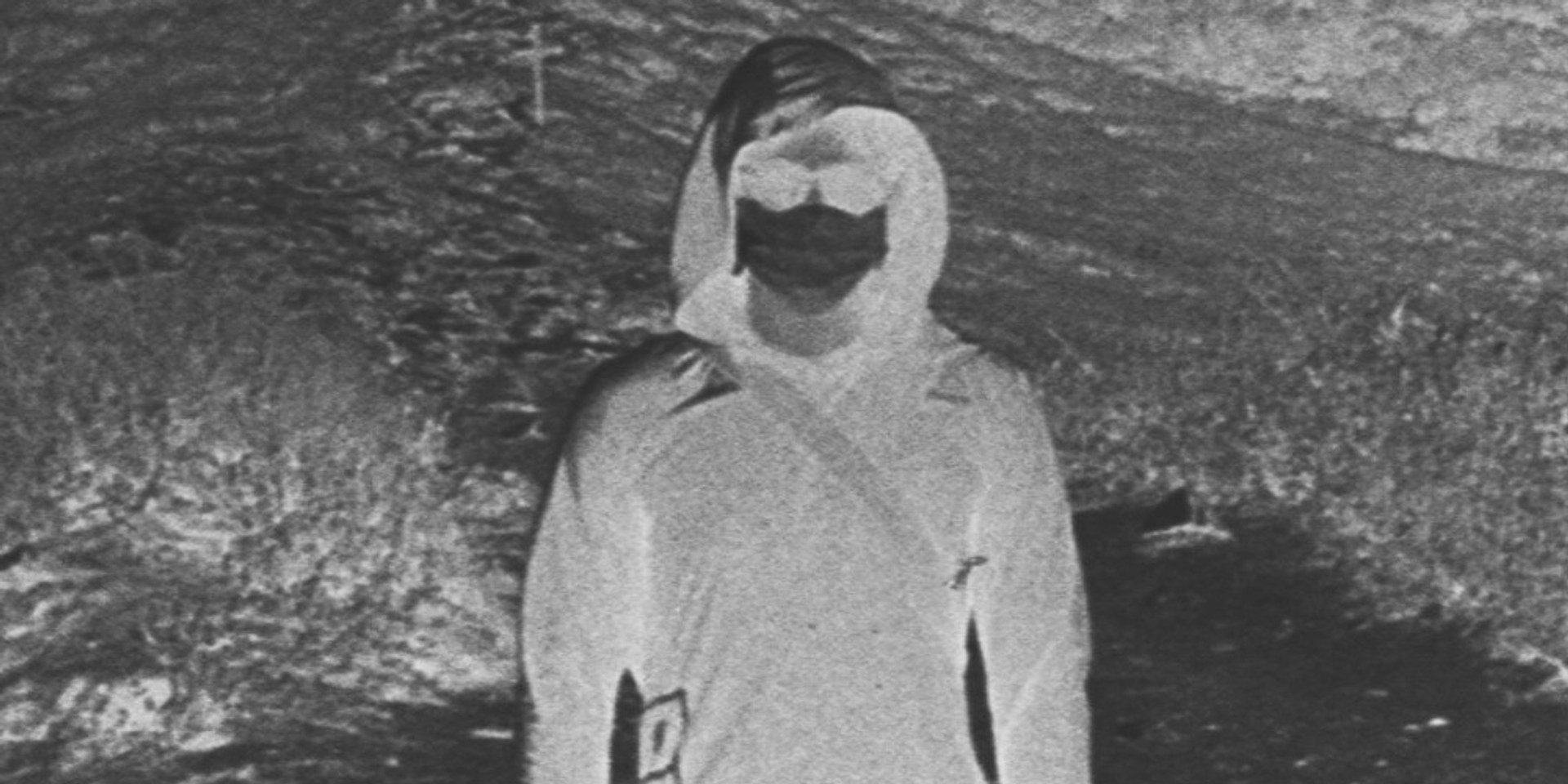 kvtvlv has risen from the deepest trenches of the ocean, breaking out of isolation after a hundred days in lockdown.

With the release of Plastination, the Filipino producer (a.k.a Miguel Querubin) broke out of the sounds he's known for and shared electronic tunes the world never saw coming. The 9-track album marks the culmination of Querubin's musical journey, from his early beginnings of creating music on the PS1 game MTV Music Generator to his days with Severed Vesper and Fools and Foes.

"Ironically, despite having the majority of my hard drive populated by electronic tracks, I never found the courage to put them out for others to hear," he tells Bandwagon. "I grew up with a lot of different styles. So I started being more comfortable with my own taste and made tracks that draw elements from all the styles I love the most - House, Bass, Trip Hop, IDM, Vaporwave, and even Metal. Finally, for the first time, I felt like I'm being myself in music. "

Bandwagon caught up with kvtvlv to talk about the stories behind each track off Plastination.

The track is basically how I imagine being drugged-out from nostalgia would sound like. Like how it would feel to be in a mental escape from the current reality.

The track title translates to gate or door, with the titling partly influenced by the Gate of Alchemy in the anime Full Metal Alchemist. This is how I imagine the consciousness departing through death or "leaving the material world" would be like.

In the first of two parts, 'Flowertear I' represents the mood of initial grief and mourning in times of loss or change - a song for limit situations.

Although a rather different interpretation of the word from its literal meaning, the title track is about transhumanism and the time when artificial body augmentations become the necessary norm in society - the age when we become more plastic, both inside and out.

The interlude of the album, 'Anesthesia''s story is a little more personal. Right before the lockdown, I underwent dental surgery and was put under anesthesia. But during the days leading before it, I was really dreading the fact that I was going to be put in some sort of suspended animation with a breathing tube.

I might have been wrong, but the way I thought of it was that I was going to be half-dead, and that scared the hell out of me. I even made it a point to go to the beach with the closest of my friends just so that I wouldn't have regrets if things went south during the operation.

Looking back now the whole thing was laughable, but this is song a reminder of that dread.

'The Nihilist' is just about my internal conflict with how I view the world and its purpose (or lack thereof), versus how I ironically hope to find meaning in life somehow. I know it sounds bleak, but that's where my head is, unfortunately.

The title is a tribute to the Armored Core game series - my favorite franchise of all time. In 'Human Plus' I imagine a facility manufacturing artificial people that surpass the quality of the standard humans, hence the name.

The track features vocal sampling from Clara Benin's 'Parallel Universe.' Here I reimagine the lyrics more to pertain to our struggle to understand the world and the alienation we feel because of it.

The continuation of the first part, 'Flowertear II' is about the latter stage of grief when one is going through personal ceremonies leading up to the final - and extremely emotional - closure.