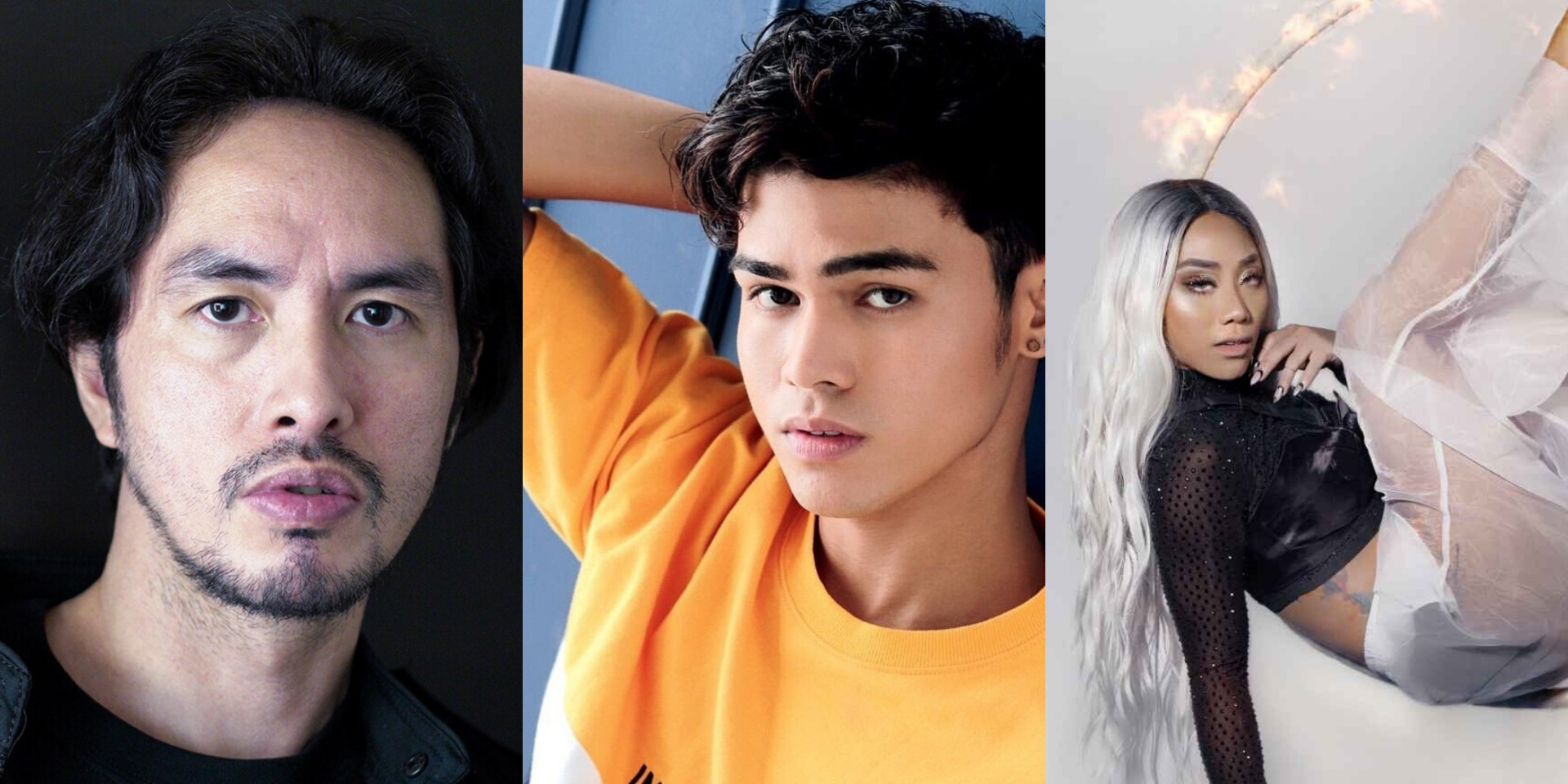 Considered the most popular app of 2020 and with over 2 billion downloads since its conception, TikTok has taken the world by storm.

Beyond becoming a popular pastime for a lot of us during quarantine, the video-sharing platform has become a significant factor in determining today’s top trends. From songs to dance crazes to crafts to cooking recipes, a lot of modern pop culture has stemmed from TikTok.

In the last year, the app has also become home to a myriad of creators and artists, including some of your favourite musicians. Whether they’re creating hilarious skits, joining in on the latest dance trends or releasing some tunes, these musicians are shaking up TikTok one clip at a time.

As a singer, Benjamin Kheng brings soulful and emotional tracks like ‘Lovers Forever’ and ‘Wicked’, but on TikTok, it’s quite the opposite. Armed with several accents and a wig, the Singaporean artist brings comedic skits and sketches depicting life in quarantine. He also has been doing impressive musical collaborations with artists in the likes of Ben&Ben and Nathan Hartono.

Much like a lot of us, RRILEY couldn’t help but jump on the TikTok bandwagon (no pun intended). Since the start of quarantine, the Singaporean pop singer has joined in a number of dance challenges, and even got around to make her own, with her song ‘Love Me Like A’.

u won’t catch me selling my soul to be another Barbie doll pop star controlled by the industry. PERIODT. ##fyp ##musiclives ##foryou

Ukulele in hand, Lyn Lapid has been posting covers and doing duets with fellow musicians on TikTok, since late 2019. The singer-songwriter recently went viral for her original track ‘Producer Man’, which garnered over 42 million views and 7 million likes. The song has since been passed around the app, with other users singing and harmonising alongside Lyn.

Covering artists in the likes of The Beatles, Harry Styles, Billie Eilish and Lady Gaga, Justin Kim has garnered quite the following for his soothing guitar covers. Almost all of his videos are filmed from inside of his guitar, closely capturing the movement of his guitar strings as he strums. It’s definitely as pleasant to watch as it is to hear.

At 18, Ylona Garcia dabbles in a lot of things, from singing to acting to dancing. And, her TikTok page is no different. Ranging from viral challenges to covers to skits, the Filipino-Australian singer covers a lot of bases.

Starting with viral challenges, Mad was just your typical TikTok user. But most recently, the 18-year-old has been using his platform to talk about important messages, like mental health, racial injustice and sexuality, all through the power of song. He is most known for his viral song entitled ‘Boy Bi’, which he released in the honour of Pride Month.

Another source of laughter during self-isolation, Taufik Batisah has been joining in the fun of TikTok trends. Often alongside his wife, you can find the Singaporean singer dancing, lip-syncing to hilarious sound clips and dressing up in ridiculous costumes.

Joining in on the delicious side of TikTok, the ‘openup’ singer has been uploading a series of recipes and cooking videos onto her page. If you’re looking for a good gluten-free cookie recipe or an easy-to-make fried rice dish, then Talitha’s TikTok feed is where you should head to. Beyond food, the Malaysian singer has also been uploading dance videos, some even with her mom.

my 1st DC ever PLS DONT MAKE IT FLOP 🤣 tryna make yall smile ❤️ tag me when u do it!! ##TTSPchallenge ##loveinthetimeofcorona

♬ This Too Shall Pass - Rico Blanco

The Filipino singer-songwriter is definitely not one to lose out on the TikTok trends. Joining in on a number of dance crazes and challenges, Rico Blanco is proof that the video-sharing platform isn’t just for teens. Garnering almost half a million followers, his videos are definitely worth tuning in to for some laughs and giggles. He's even started a dance challenge with his song 'This Too Shall Pass'.

Most popular for his duet videos, Keenan Te has been uploading covers and short original tunes on the platform since late 2019. Some of his most popular series involves him singing for strangers on the online chat website, Omegle, and recreating famous singers’ riffs.

##ShouldBeMeChallenge TAG 2 people to do it with!

♬ INIGO SHOULD BE ME - hellareya

From skits, dance challenges and covers, you can find a little bit of everything on Iñigo Pascual’s TikTok page. Prior to quarantine, the Filipino actor and singer-songwriter made a series of viral dance videos, some even alongside the Philippines’ top stars, including Moira Dela Torre and Miss Universe 2018, Catriona Gray. Now, he’s just creating dance challenges, like the #ShouldBeMeChallenge, which uses his song ‘Should Be Me’.

Performances get to you 😔 ##fyp ##foryou ##violin ##performance ##earthhour

TwoSet Violin is a comedy duo, composed of Australian violinists, Brett Yang and Eddy Chen. Starting off on YouTube, the duo brought their violin-centered comedy sketches to TikTok late 2019. Determined to bridge classical music and comedy, their page is full of skits often revolving around music lessons and the struggles of being a violinist.

Originally from Indonesia, Francis Karel is most known for his impressive covers on YouTube. The singer-songwriter mainly uploads duets with fellow musicians on his TikTok page, where they cover artists in the likes of Lady Gaga and Daniel Caesar.