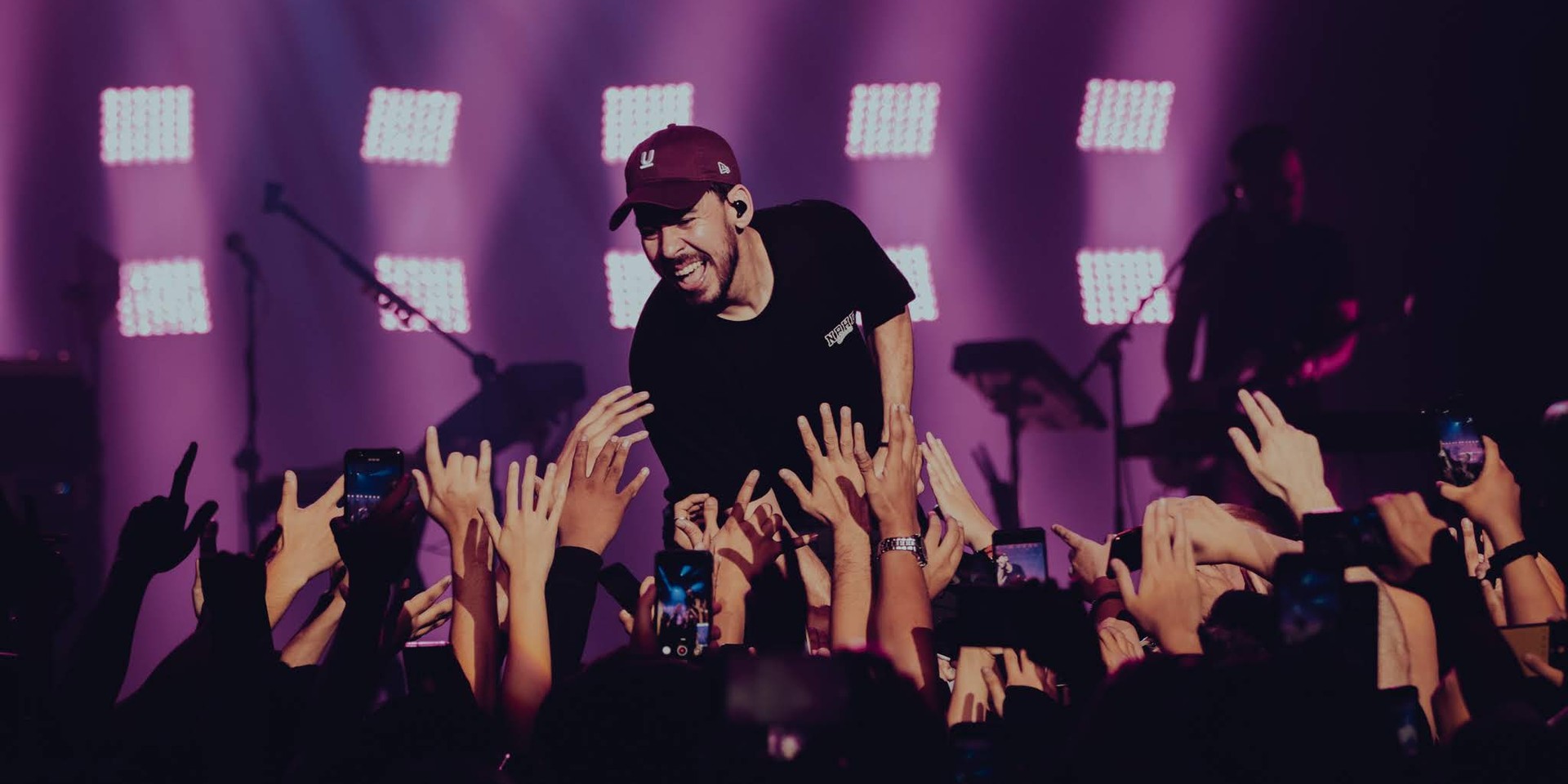 Mike Shinoda spearheaded a night of verbal backflips and nostalgia at his first solo concert in Manila last Friday (09/06).

Fans from all across the Metro and beyond flocked to the New Frontier Theater to line up outside the Quezon City venue early in the afternoon. They came to satisfy an intense craving for a mix of rock and hip-hop, which only Shinoda does best. And he didn't leave out Linkin Park fans who demanded extra servings of hits from their catalog. In fact, the lyrical stylist overfed his audience and handed out goodie bags of emotion to take home with them. 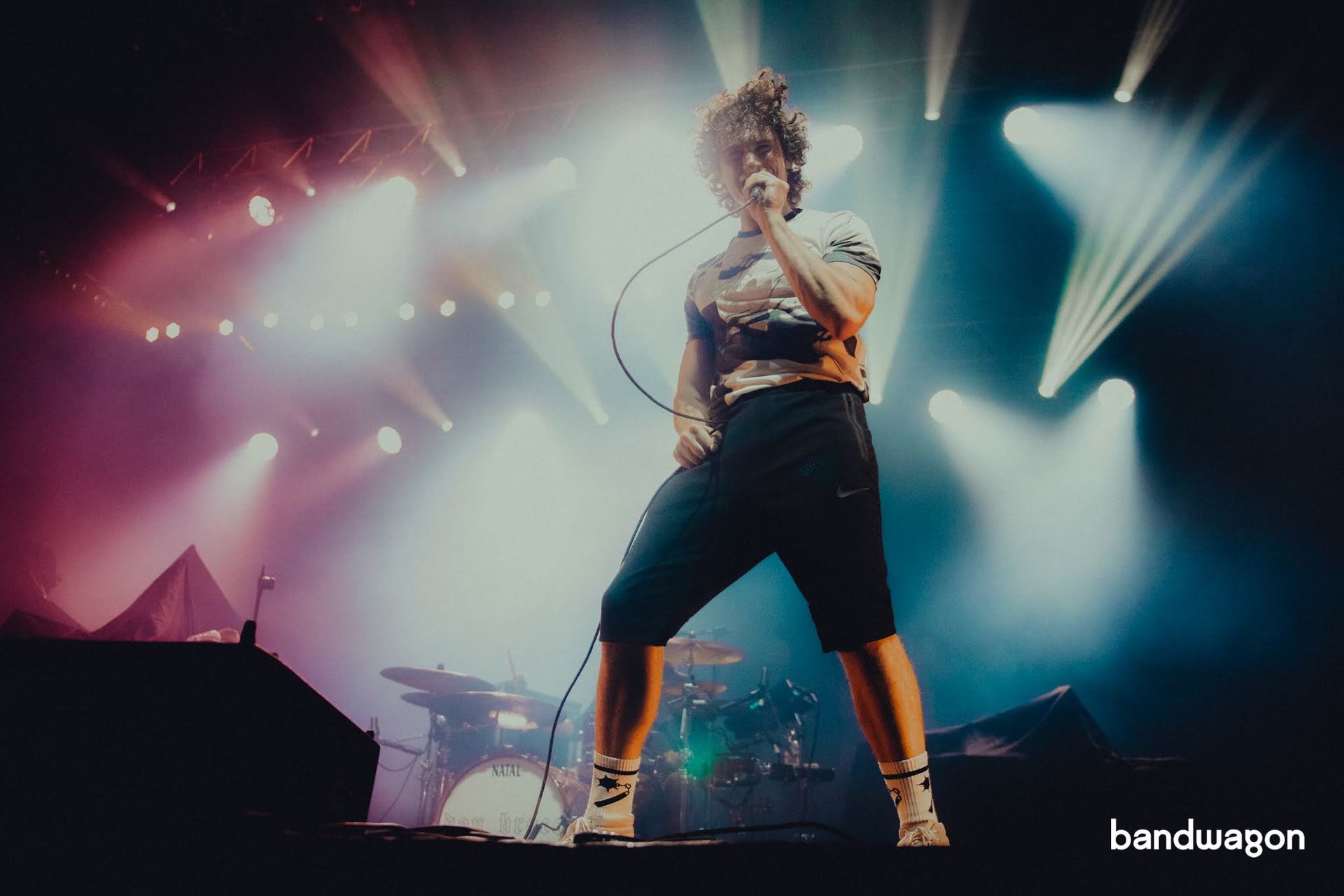 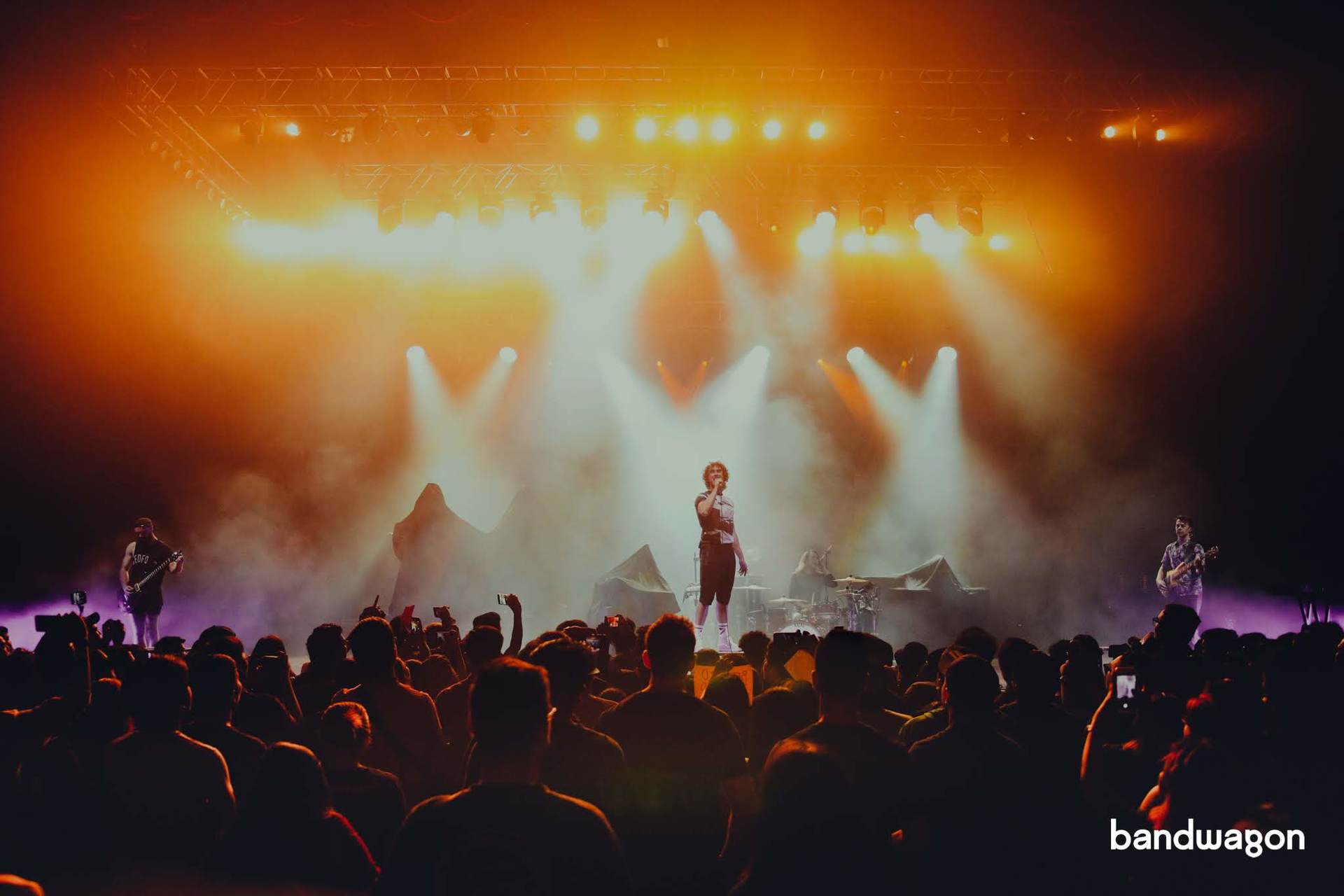 The final night of the Post Traumatic Tour opened with Shinoda's accomplices Don Broco from Bedford, England as they took the stage with an electrifying energy backed by high kicks, excellent blocking, and countless hooks. They easily warmed up the crowd and shared a little bit of history with their single 'Beautiful Morning,' which made waves specifically in their hometown and in Manila back upon its release.

It didn't take long until Shinoda came to bless the mic with a massive setlist that carried him through his entire music career. He was all smiles as he dived in with hits from his 2019 solo offering to deep cuts from Linkin Park's repertoire and his hip-hop side project Fort Minor. 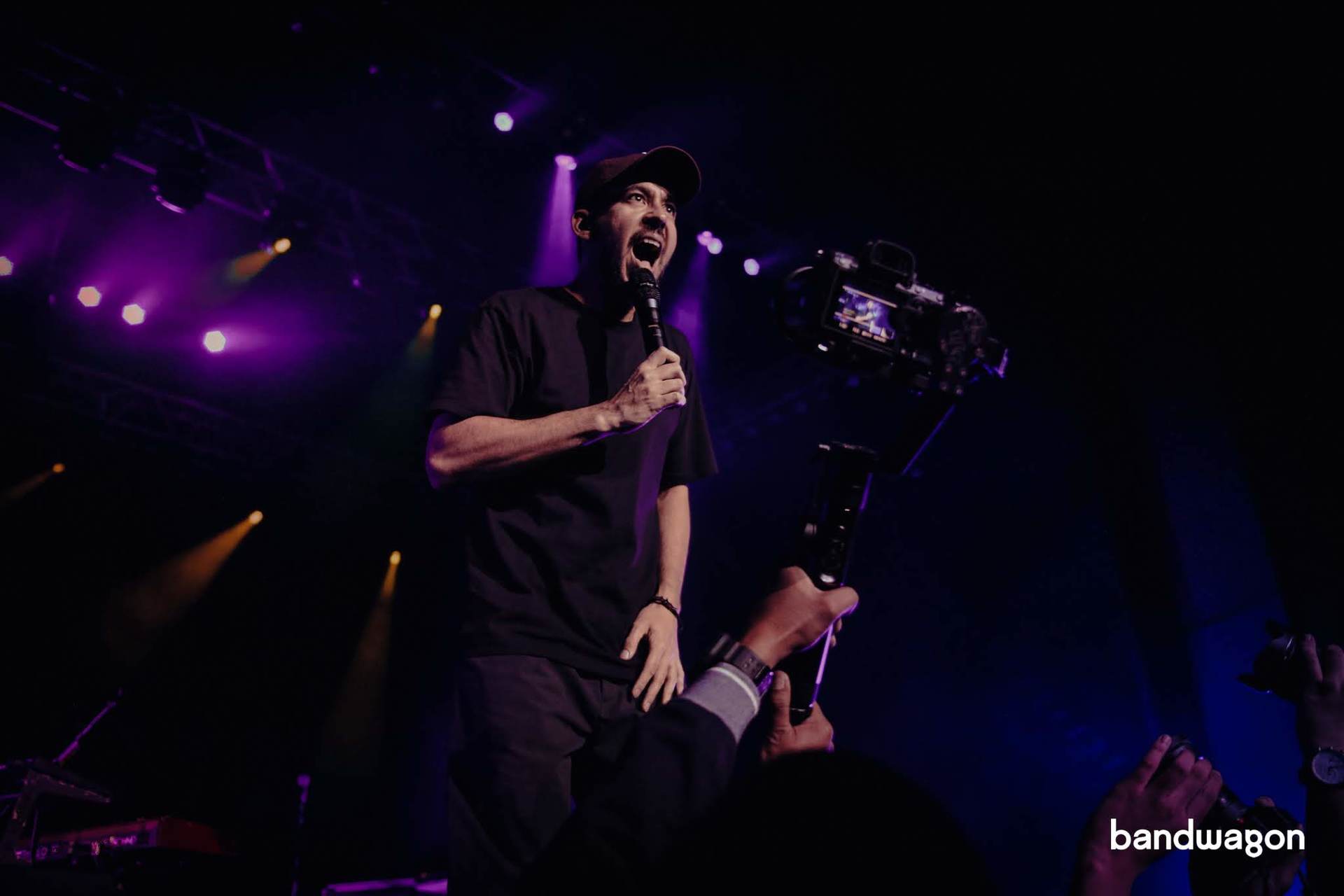 "This tour has been all about showing up in person and saying 'thank you, guys, so much,'" Shinoda said at one point during the concert, grateful for his followers' support. "Two years ago, I felt like I was just gonna stop doing music all together, so to be able to be up here now at the end of an awesome tour cycle, seeing wonderful faces like yours, I'm telling you from the bottom of my heart, thank you." 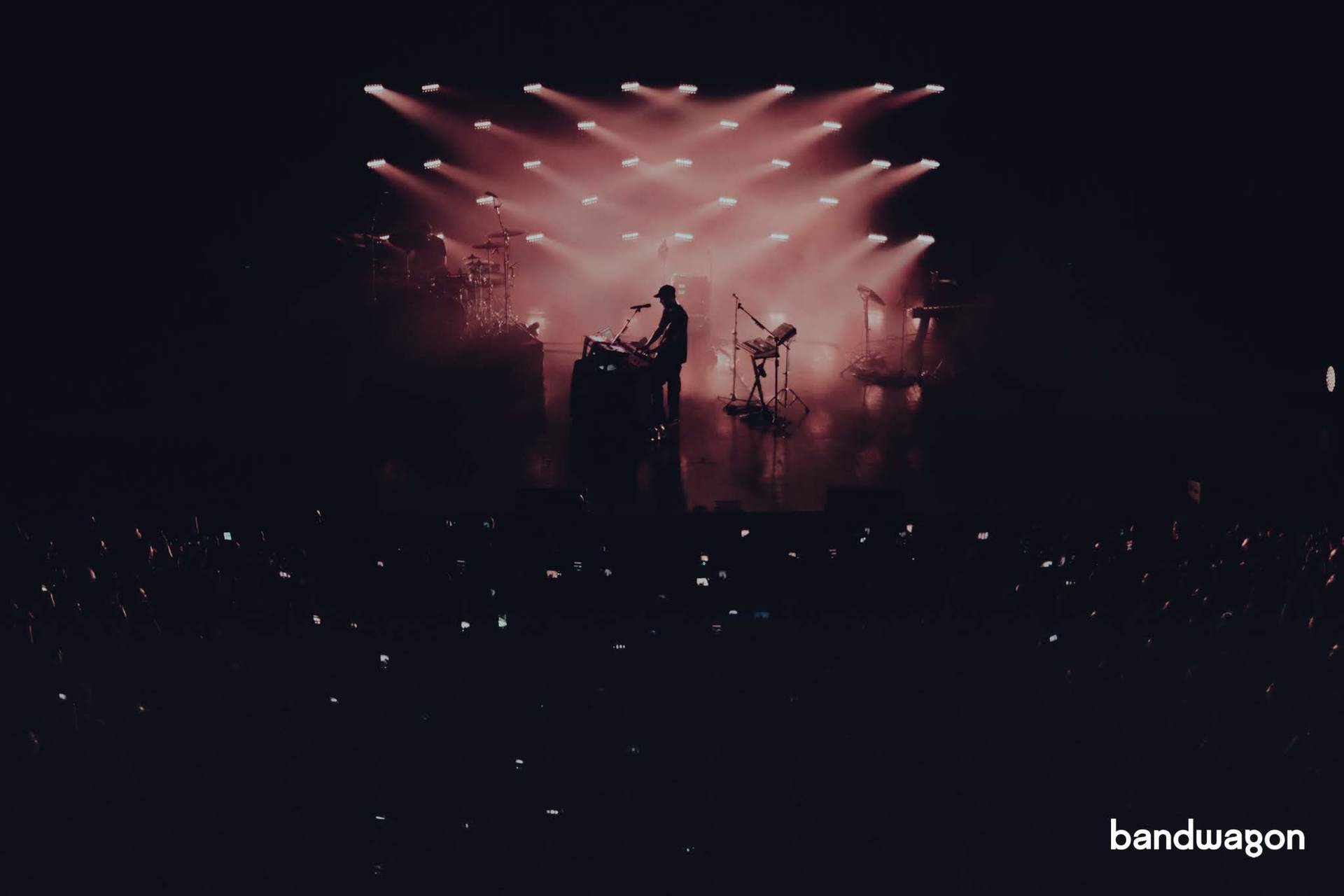 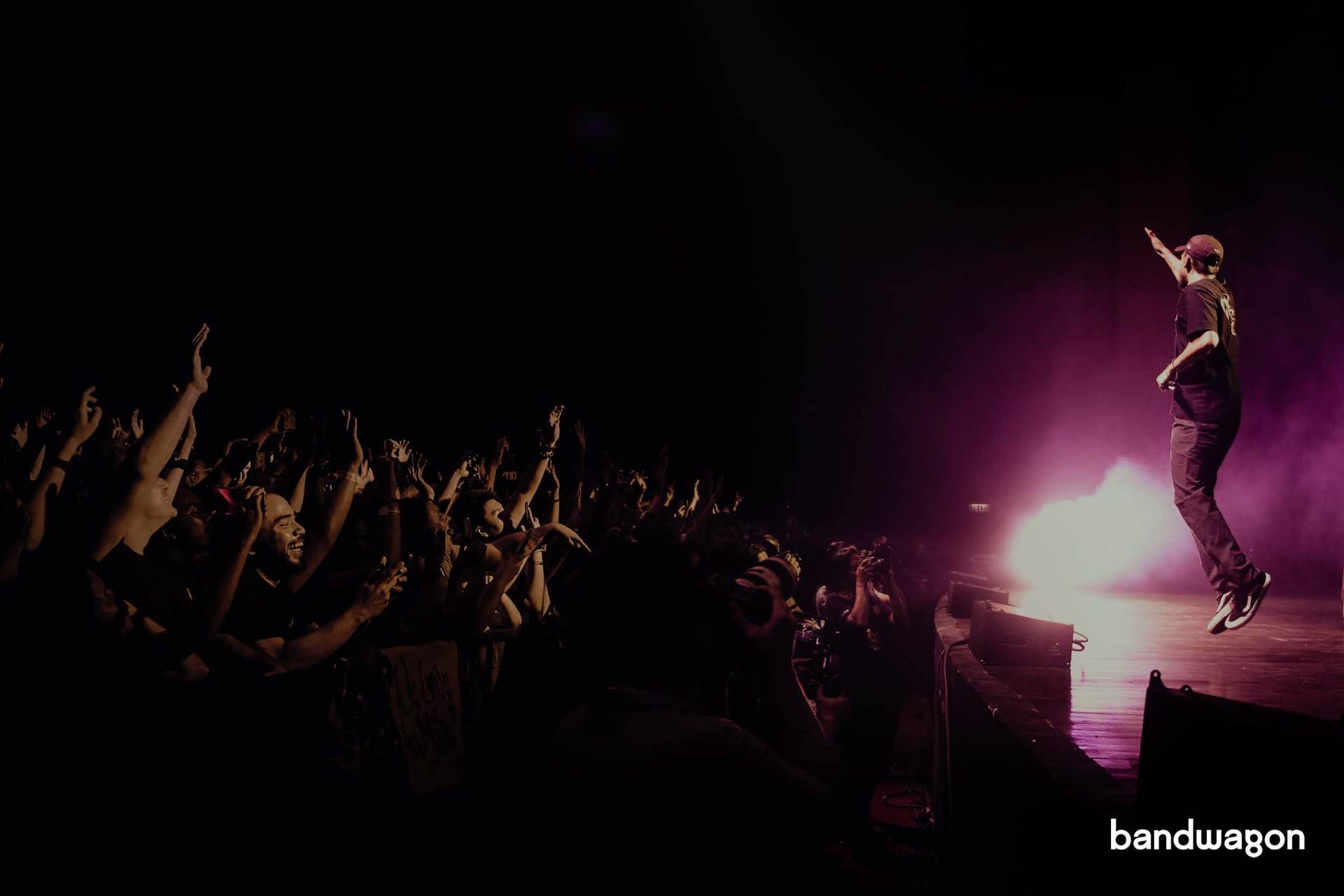 Shinoda came through with a melting pot of re-imagined takes of crowd favorites, including 'Castle of Glass,' a mashup of 'It's Goin' Down' and 'Step Up,' and the first live performance of Linkin Park's 'Keys to the Kingdom' from their 2014 record The Hunting Party. He left fans in tears as they sang 'Numb' word-for-word in a hauntingly beautiful chant, followed by a sombre rendition of 'In The End,' blended perfectly with its Reaminated verse. But it wasn't until Shinoda brought Don Broco back onstage that he summoned the full potential of a nostalgic party with 'A Place for My Head,' turning the crowd into a crazed moshpit. 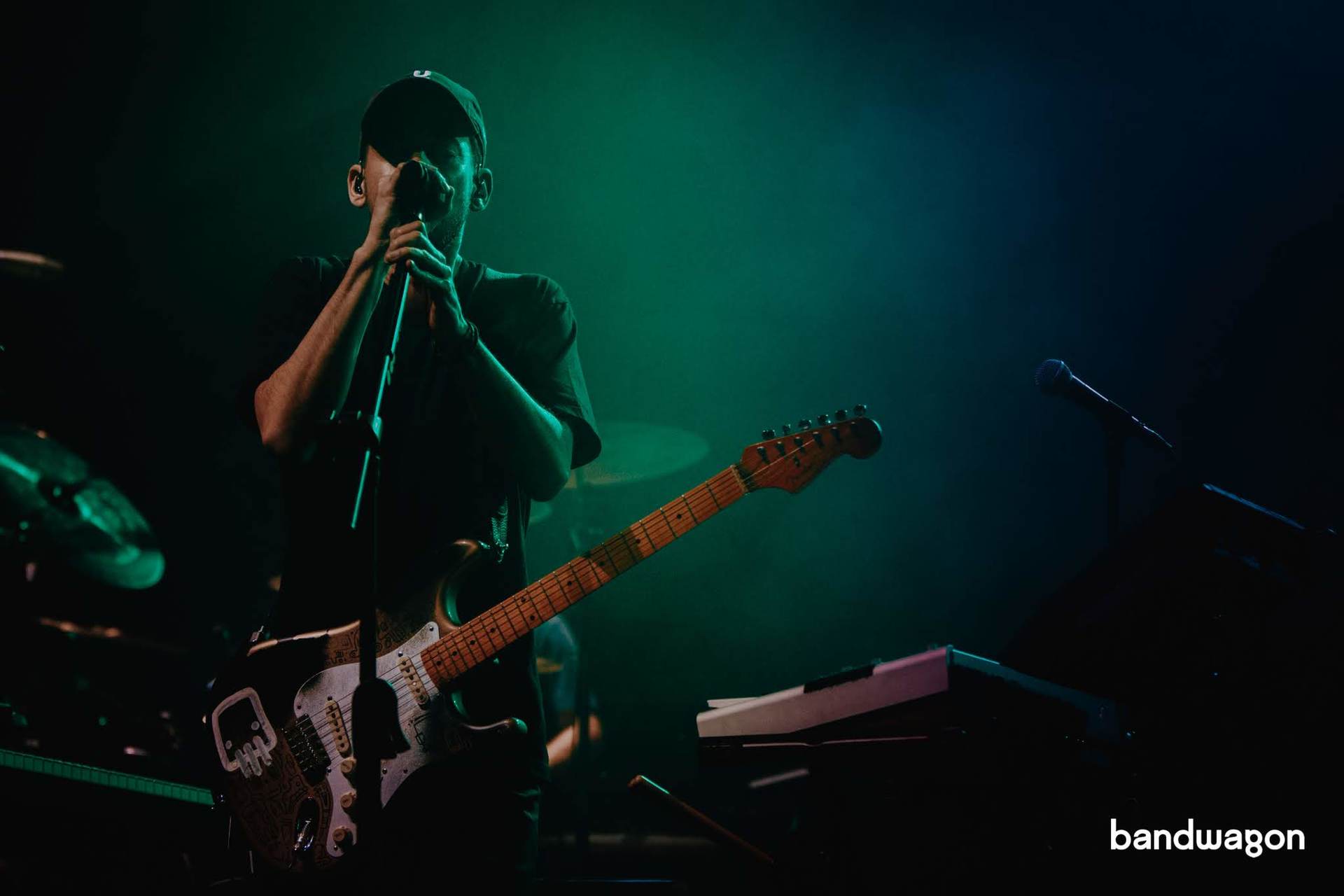 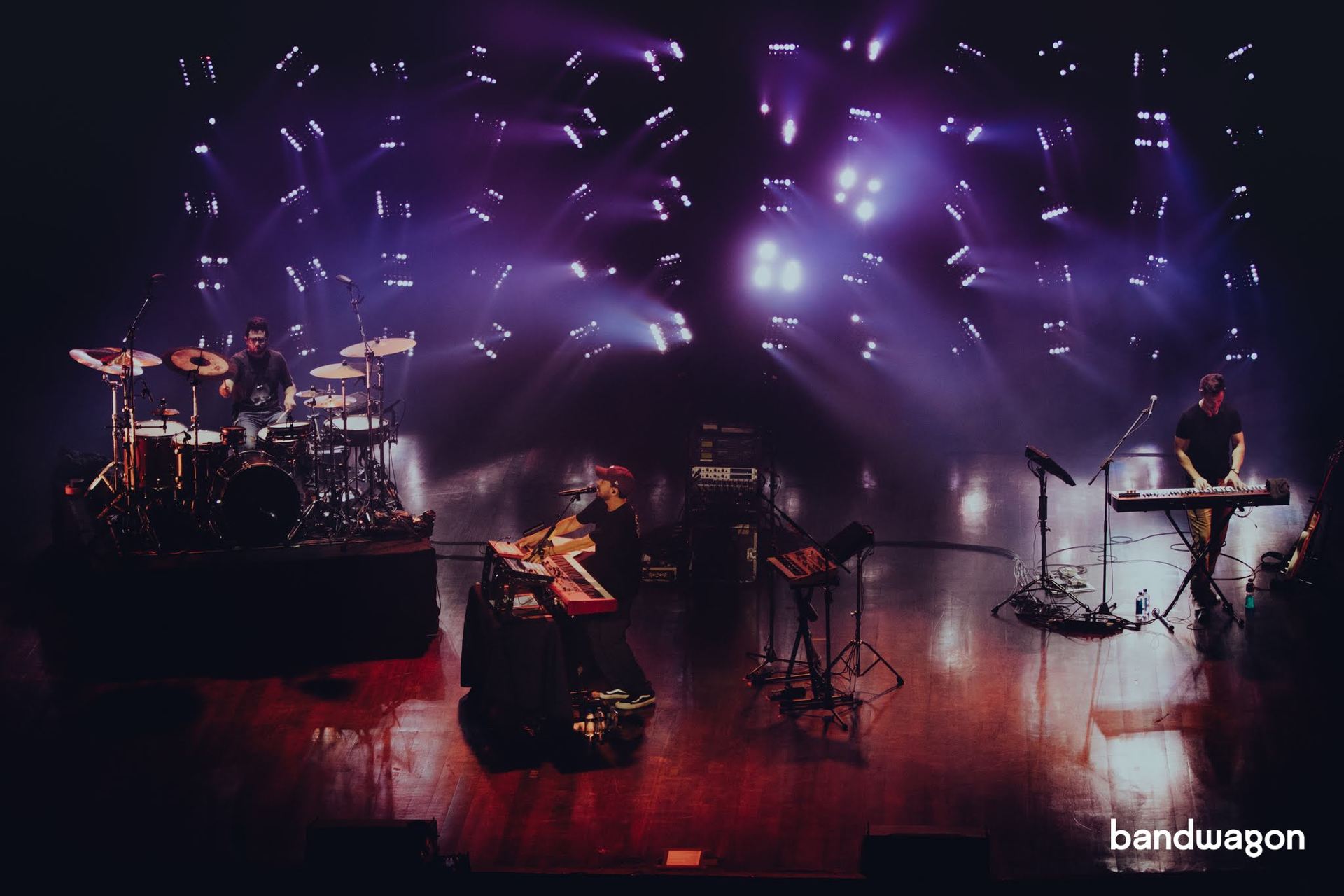 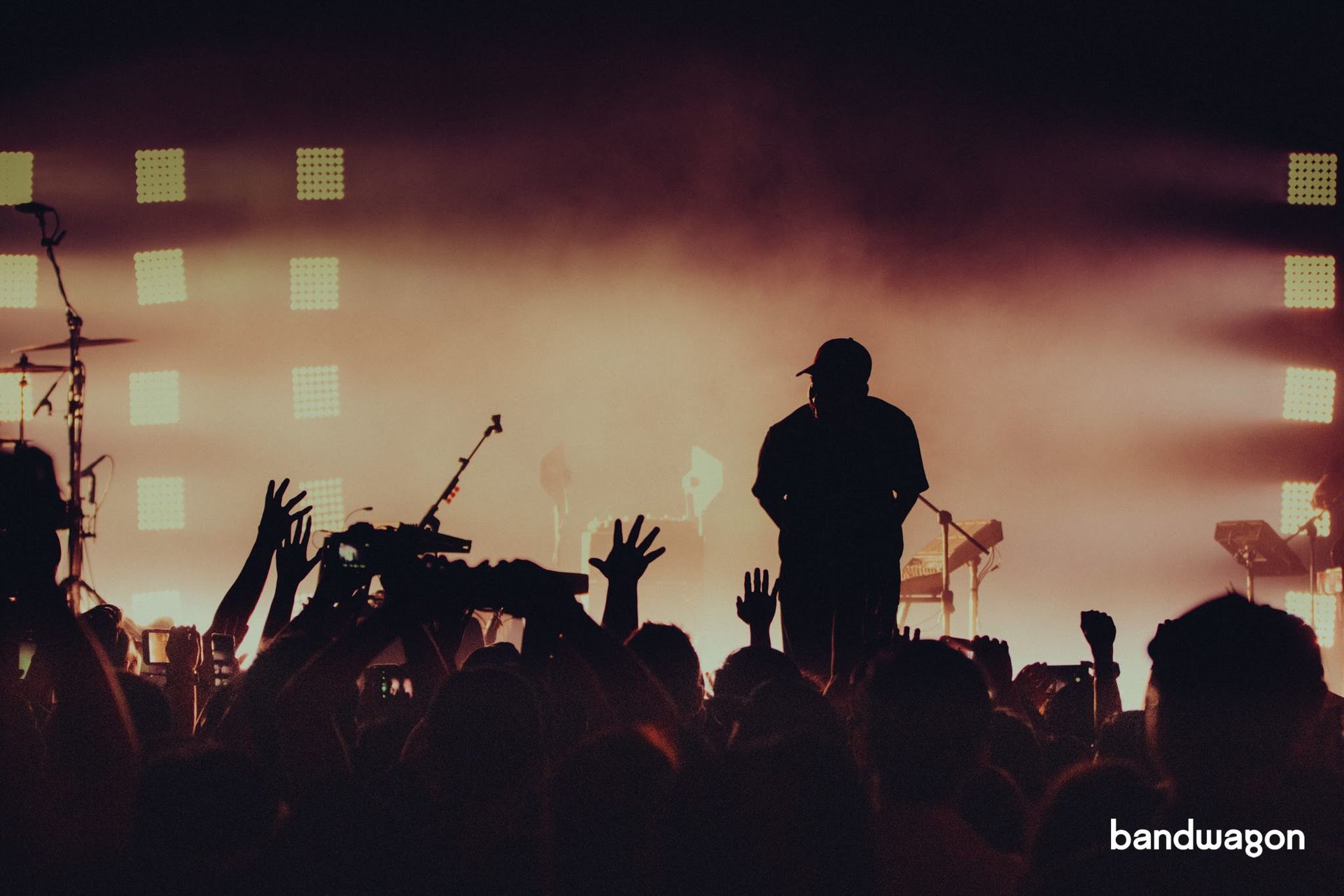 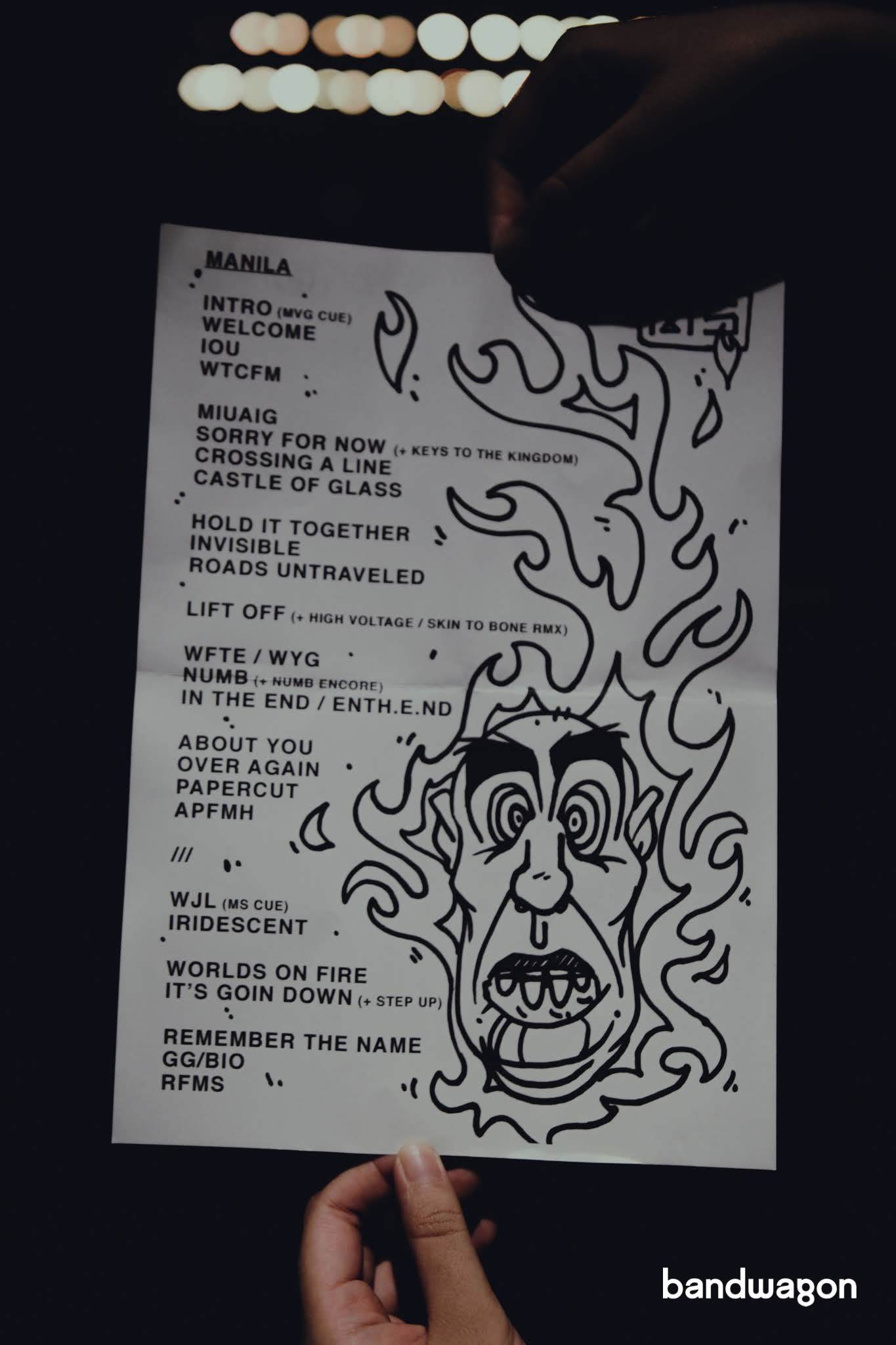 Mike Shinoda Live in Manila was brought to you by Insignia Presents.