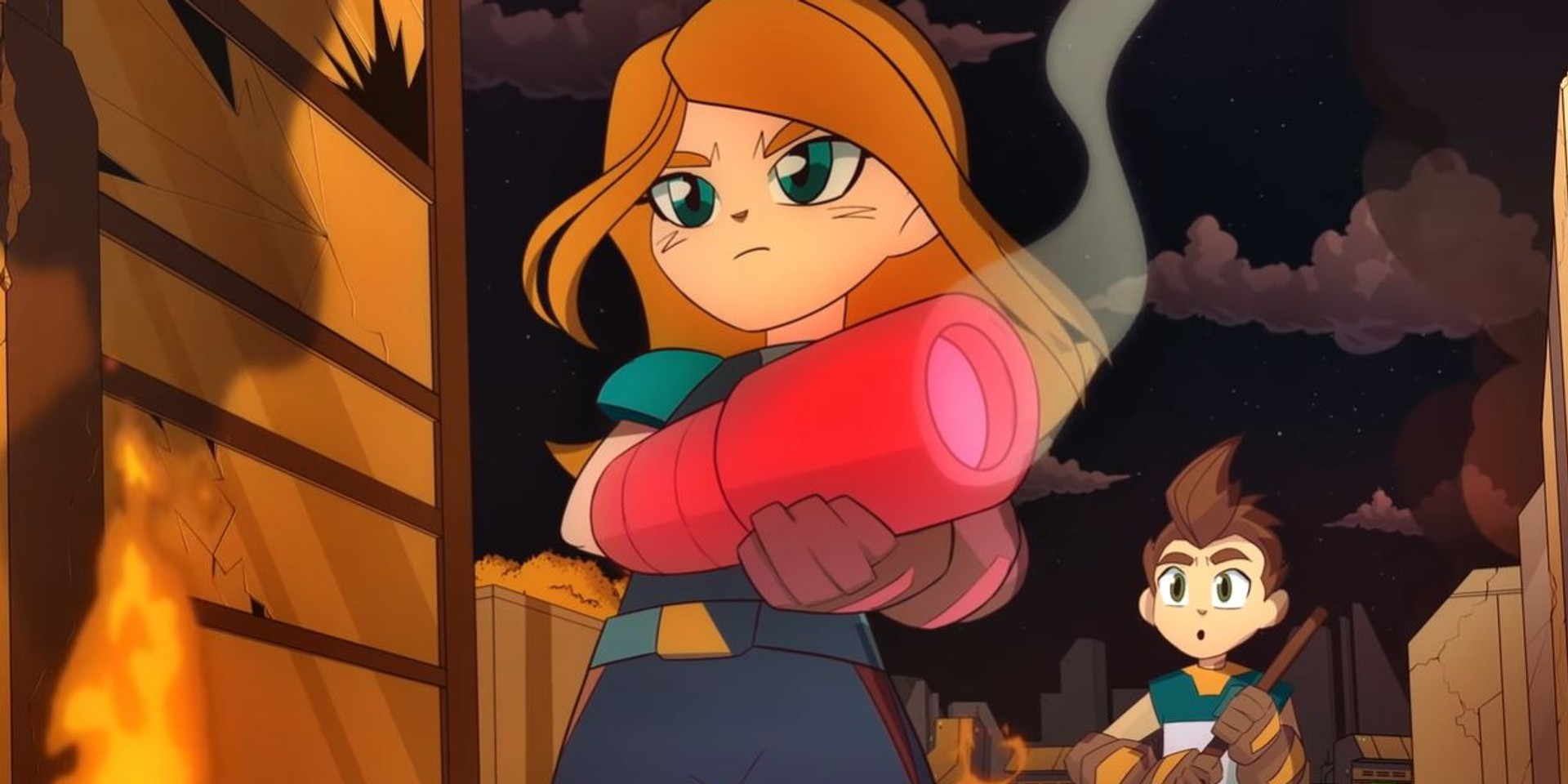 Mike Shinoda has unveiled his latest music video in time for his Manila concert.

On Thursday night (09/05), Shinoda released the anime-inspired visual of 'World's On Fire,' lifted off his solo record Post Traumatic via Warner Bros. 'World's On Fire' is the Linkin Park rapper's first animated project he'd worked on from beginning to end.

I’ve never taken an animated project from beginning to end. This video, for ‘World’s On Fire,’ seemed to arrive in my head w/ a full story, setting, & characters all at once, & I couldn’t ignore it. Please enjoy it, & don’t forget to share it with friendshttps://t.co/HcVmDXNyzY

"This is something different in the sense that I wrote the story, I created the characters with [Venturia Animation Studios], I really got deeply involved in the creation of the visuals for this project," Shinoda tells Bandwagon of the video, which was inspired by comics books, video games, and anime he grew up with—including Megaman, Astro Boy, Metroid, and Akira. "It's rated E for everyone," he adds.

Check out the animated video below.

Mike Shinoda Live in Manila is brought to you by Insignia Presents. The upcoming solo concert, which features special guests Don Broco, is set to take place at New Frontier Theater in Quezon City on September 6 (Friday).