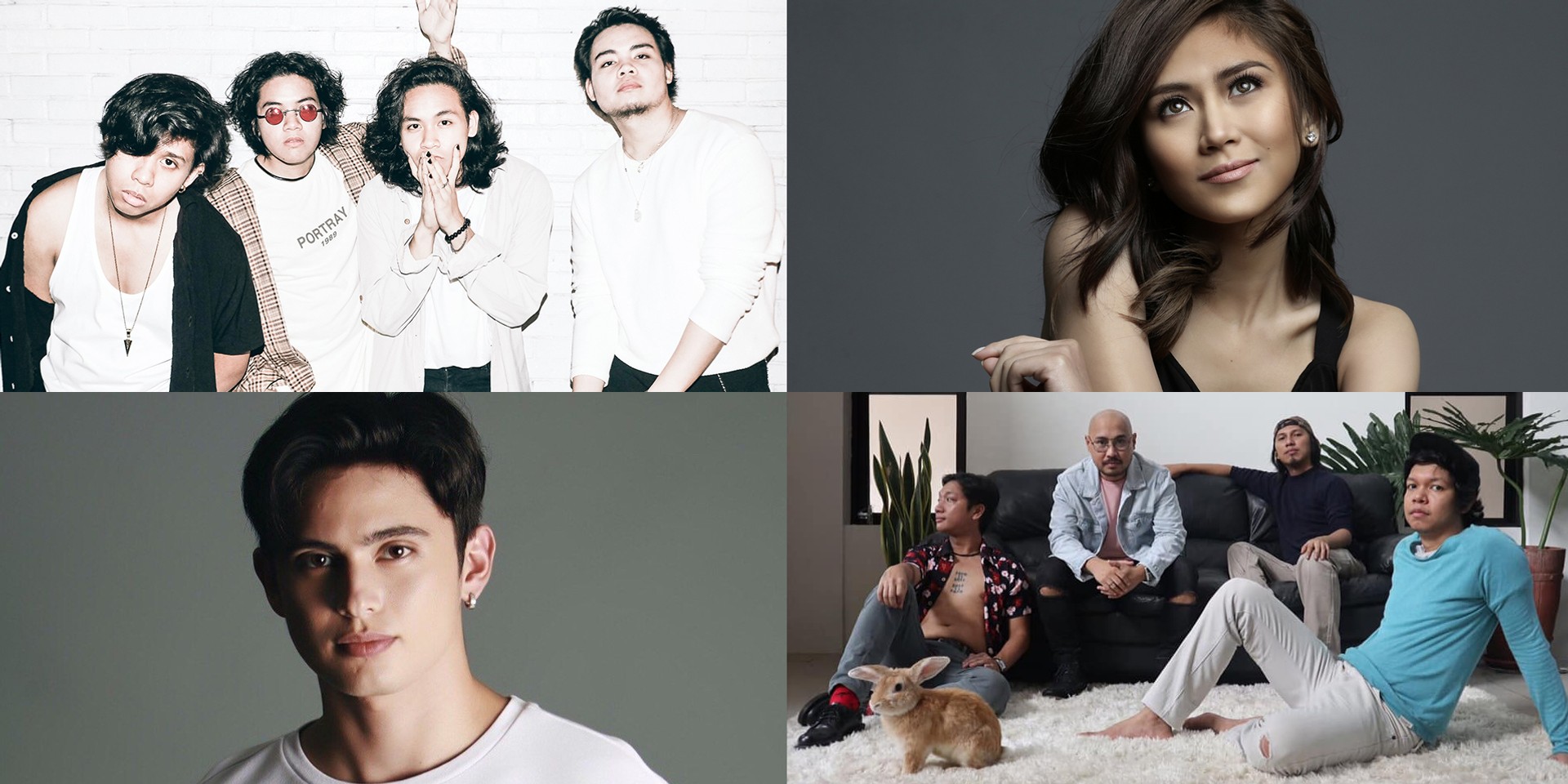 There's a good number of fresh tunes out this week!

Update your playlists this weekend with new offerings from One Click Straight, Sarah Geronimo, Giniling Festival, James Reid, and more. Stream the tracks below.

One Click Straight have released their second Tagalog single 'Paraiso,' a track about the wonders of unconditional love.

Sarah Geronimo is back with her rendition of Rico Blanco's 'Ang Tangi Kong Pangarap' from the upcoming Jun Luna-directed film Unforgettable. Catch her at this year's edition of Coke Studio.

Giniling Festival's 'Nikwento' goes out to all the spoilers out there.

Claudia teams up with Jason Dhakal for her latest single 'HEAD/HEART.'

James Reid is keeping true to his promise of new singles every week.

Honeydrop are here with their new single 'Luna.'

Sepia Times have released 'BreakFast,' a track close to the hearts of the band.