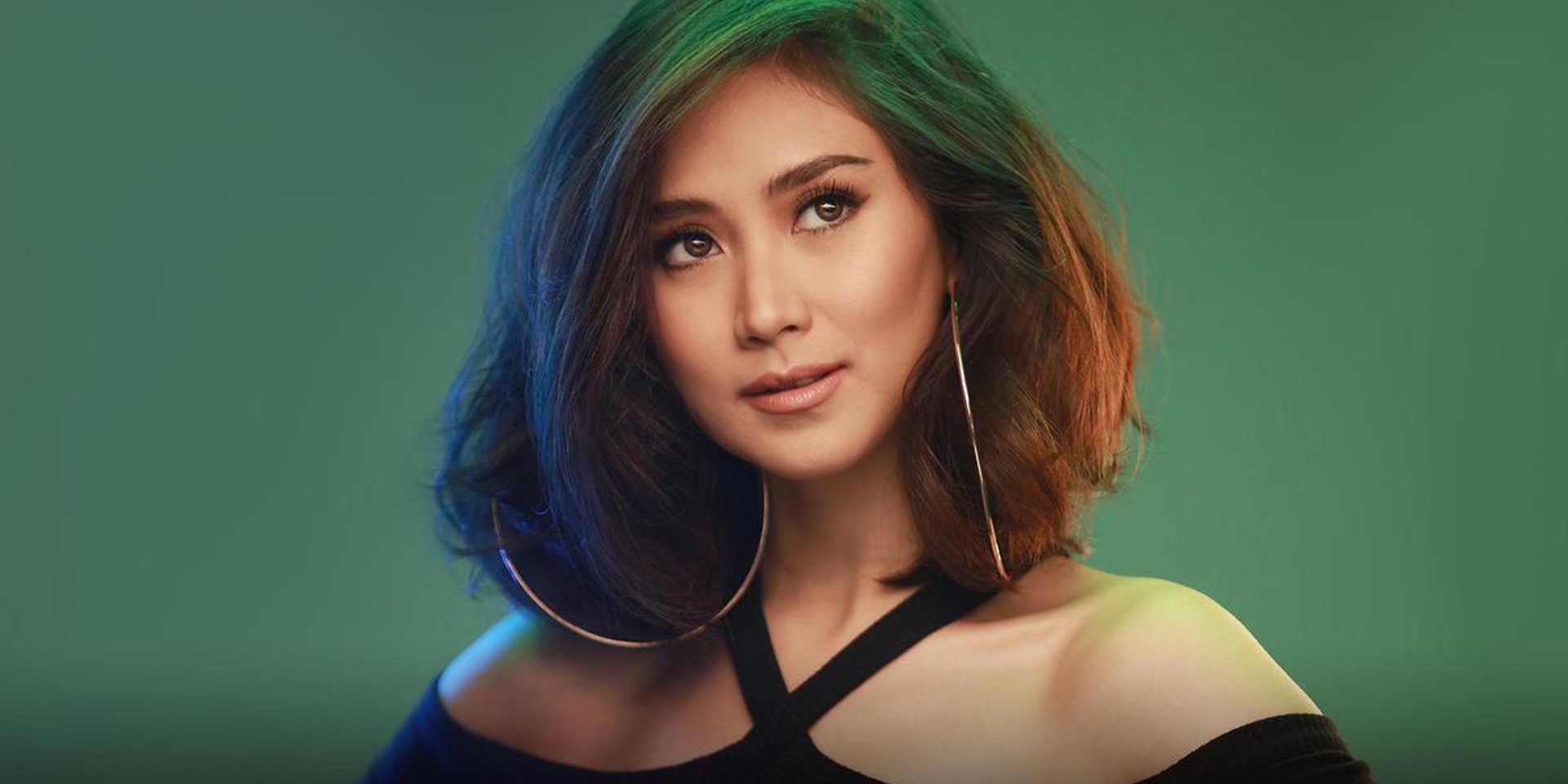 Sarah Geronimo is bringing her live music to Netflix this August.

The Philippines' Princess of Pop will be premiering the concert film of her major concert This 15 Me on Netflix this August 23. Her 15th anniversary concert, which was dubbed after the singer's thirteenth studio album, was held at the SMART Araneta Coliseum in Quezon City in April last year. This 15 Me also featured guest performances by James Reid, Billy Crawford, and Daniel Padilla.

Wow, unexpected news! So blessed to share with you all that our Film Concert "This 15 Me" of Sarah Geronimo will stream in Netflix soon!
It's the first show to stream form the Ph. Congrats Sarah and congratulations to the whole team! August is gonna be lit!
Thank you Lord!. pic.twitter.com/CHCgG9AVRM

This 15 Me was first teased in July by director Paul Basinillo, who announced the concert film on social media. "Wow, unexpected news! So blessed to share with you all that our Film Concert This 15 Me of Sarah Geronimo will stream in Netflix soon," he writes.

This isn't the 'Forever's Not Enough' singer's first time to hit the online streaming platform. You can also watch Geronimo's films It Takes A Man and Woman, The Breakup Playlist, and Miss Granny, which co-stars James Reid.

Geronimo will be returning as host for the second season of The Voice Kids with Lea Salonga and Bamboo.