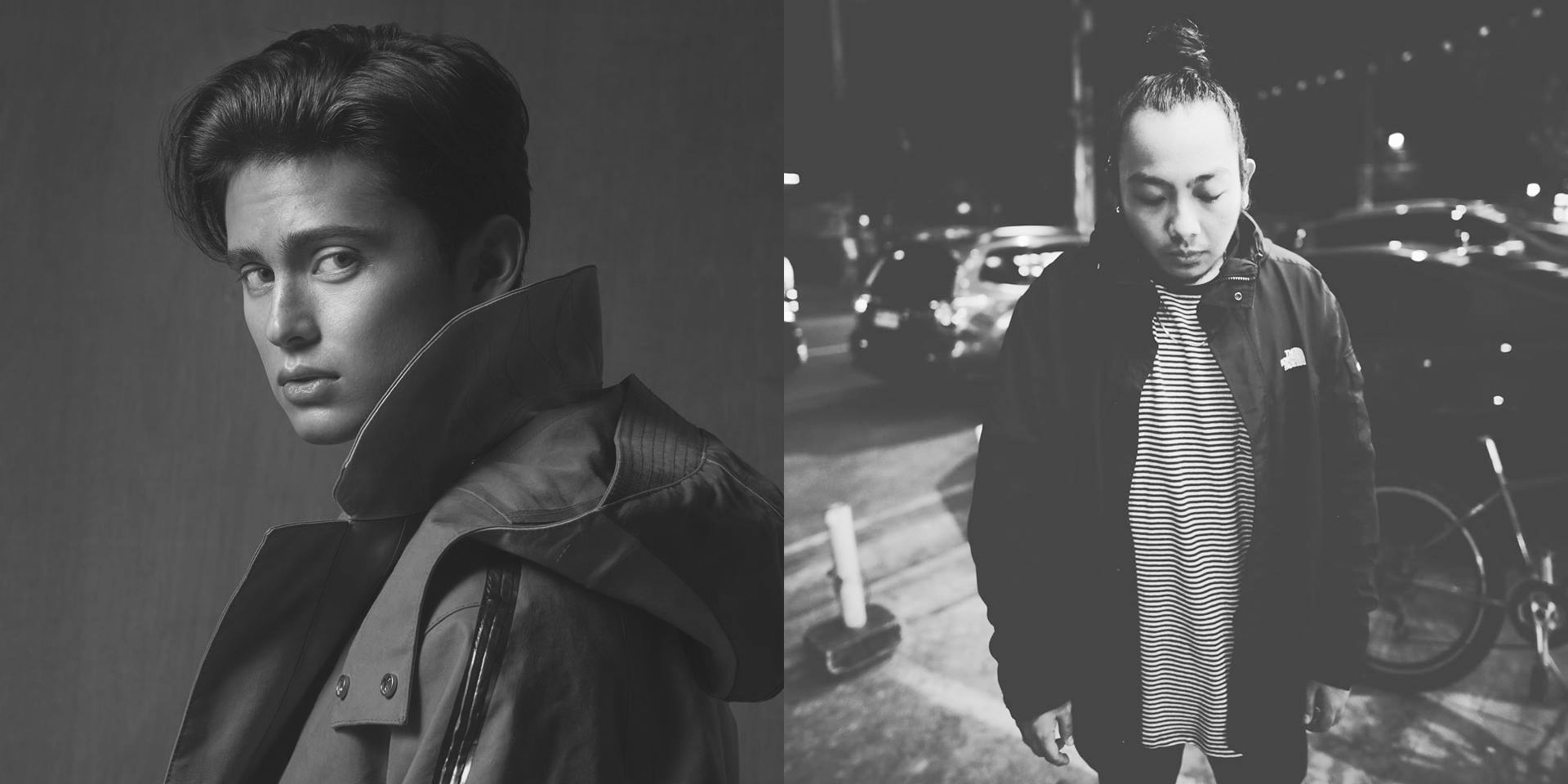 On Tuesday (09/04), the Palm Dreams singer announced that he will be releasing fresh tracks every week, kicking off his promise with a collab featuring battle rapper Kris Delano on the new single 'Soul Love.'

'Soul Love' follows the premiere of 'Fiend,' Reid's collab with hip-hop artist Just Hush via Careless Music. The 'Right There' singer previously shared the stage with Khalid in Manila in November 2018.