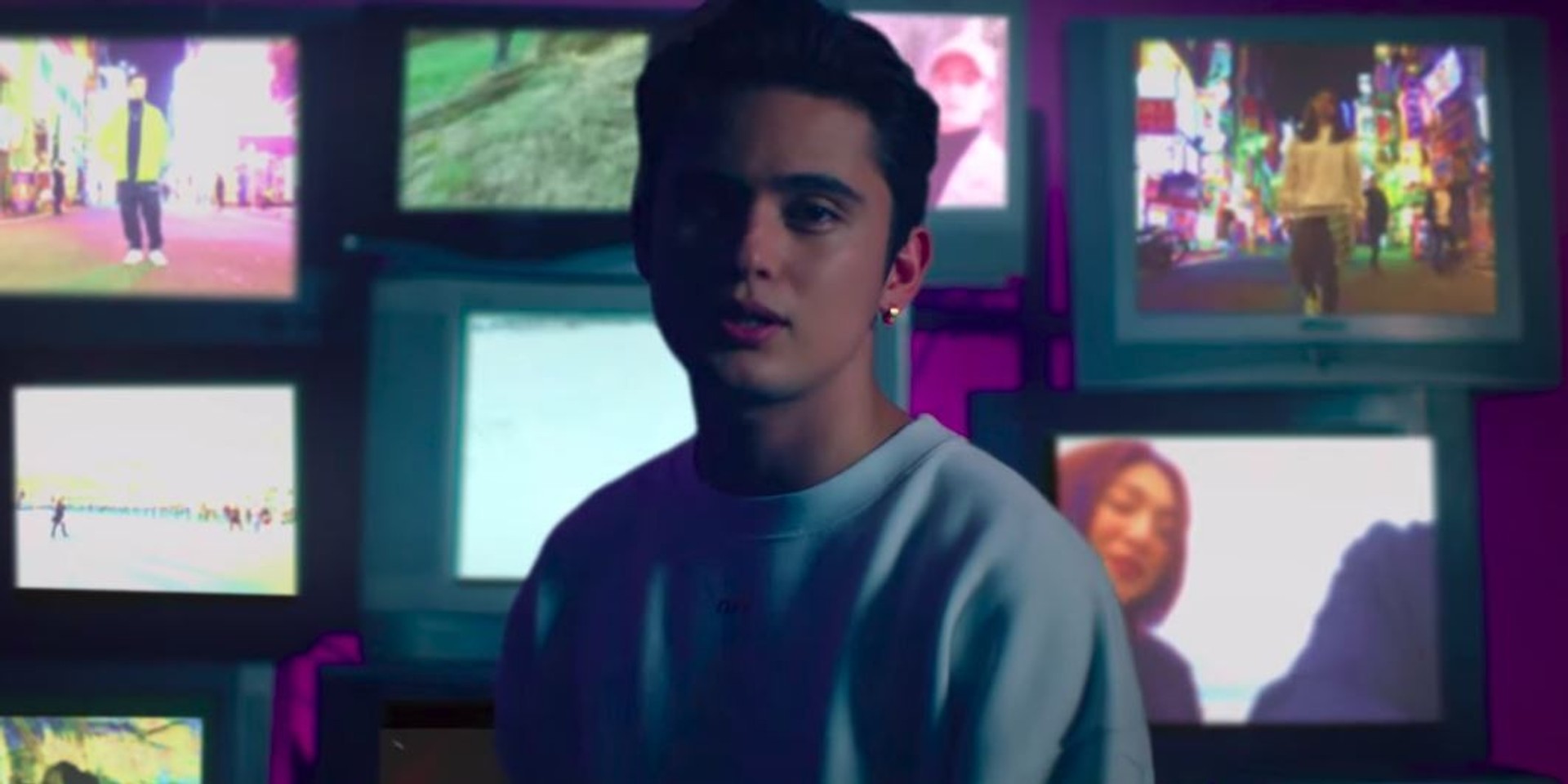 It's been a year since James Reid debuted his self-produced album Palm Dreams.

Reid took a completely new course with his music with Palm Dreams, which features 'Cool Down,' the mid-tempo club number 'Turning Up,' and his extravagant single 'The Life.' The record, co-produced by Paulo Tiongson, explores an electronic R&B feel that pulls Reid away from previous pop-driven releases and reaches ambitious heights toward the Billboard US charts, peaking at No. 45 on the Independent Albums chart and No. 13 on the Heatseekers Albums chart in 2017.

Palm Dreams features collaborations with Reid's contemporaries Sam Concepcion and Bret Jackson on "On Top," Nadine Lustre on "IL2LU," and Kiana Valenciano on "Mean 2 U."