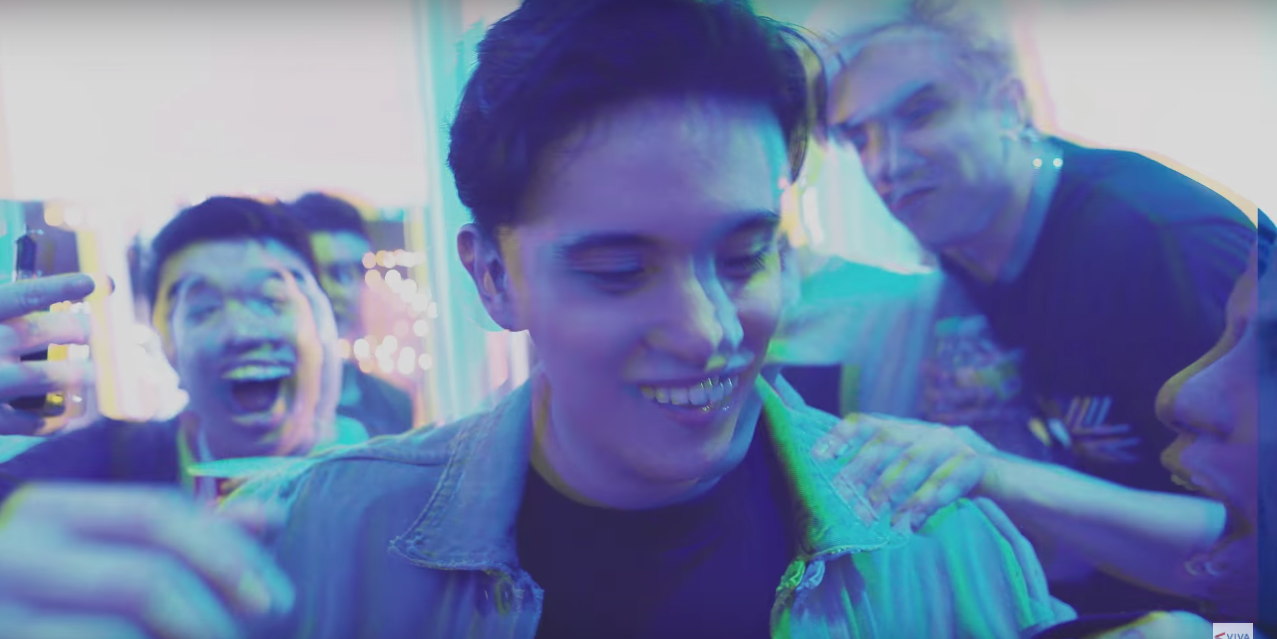 James Reid has released the second music video off his new album, Palm Dreams. (Click here to see what we have to say about the new record.) Reid has enlisted Deej Fabian as director once more, who also worked on the music video for 'Cool Down'.

The video for "Turning Up" features the singer showing up in a house party, getting turnt with his friends, and eventually making his way out of the madness - ending up on a rooftop under the starry skies with... well, we'll leave it up to you to spot the celebrity cameos.

Watch the official music video for 'Turning Up' here:

James Reid's Palm Dreams is available for streaming on Spotify.