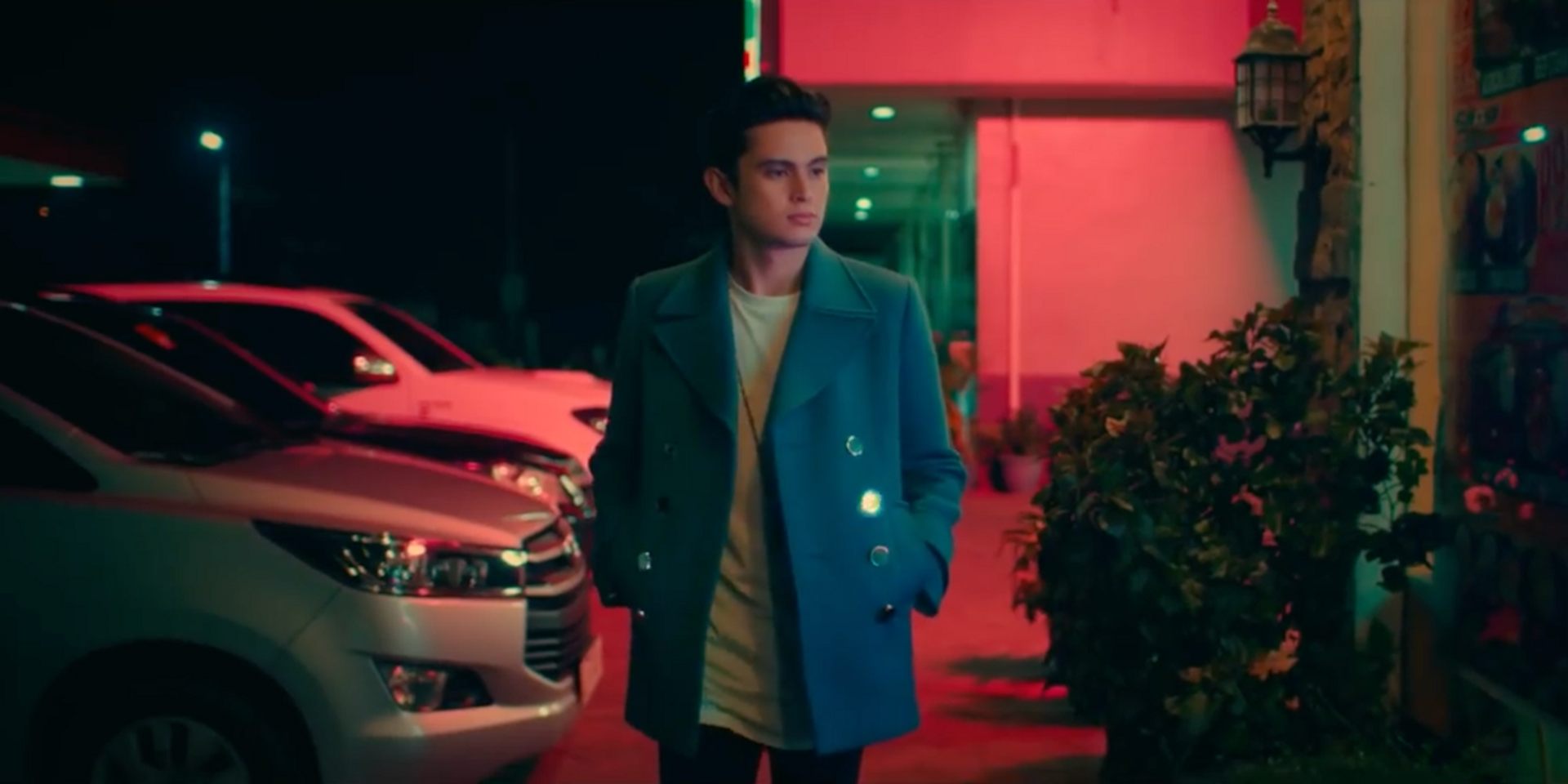 James Reid has set himself apart from his fellow actor-popstars with the release of his third studio album, Palm Dreams. Since then, the MTV Best Southeast Asian Act for 2017 winner has released two singles off the record, along with accompanying music videos.

A third one has been released last December 15, a music video for 'The Life', which premiered on Reid's record label, Careless Music Manila. Directed by actress/singer Nadine Lustre (who also co-stars in the video) and filmmaker Petersen Vargas (who also worked on music videos for BP Valenzuela's 'Cards' and Rusty Machines's 'What Went Wrong'), the music video features the jet-set life - complete with private planes and luxury cars.